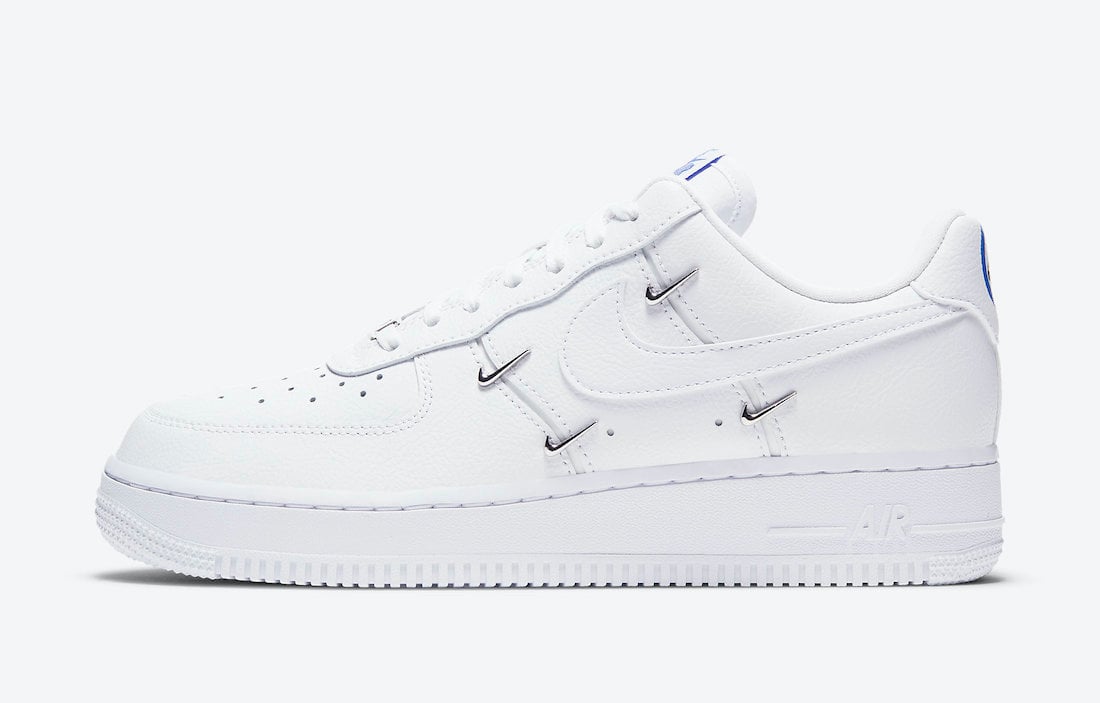 Nike is getting ready to launch a new LX version of the Air Force 1 which will come highlighted with mini Chrome Swooshes.

This Nike Air Force 1 Low comes dressed in a White, Hyper Royal and Black color combination. Utilizing White tumbled leather across the upper while eight Chrome Swooshes, four on each side of the panel is used. Following we have Blue on the branding located on the tongue and heel while a graphic on the insole and White on the midsole and rubber outsole finishes the look.

Additional images of this Air Force 1 LX can be seen below which will give you a closer look. While a release date is not available, they are expected to launch soon at select retailers including Nike.com. 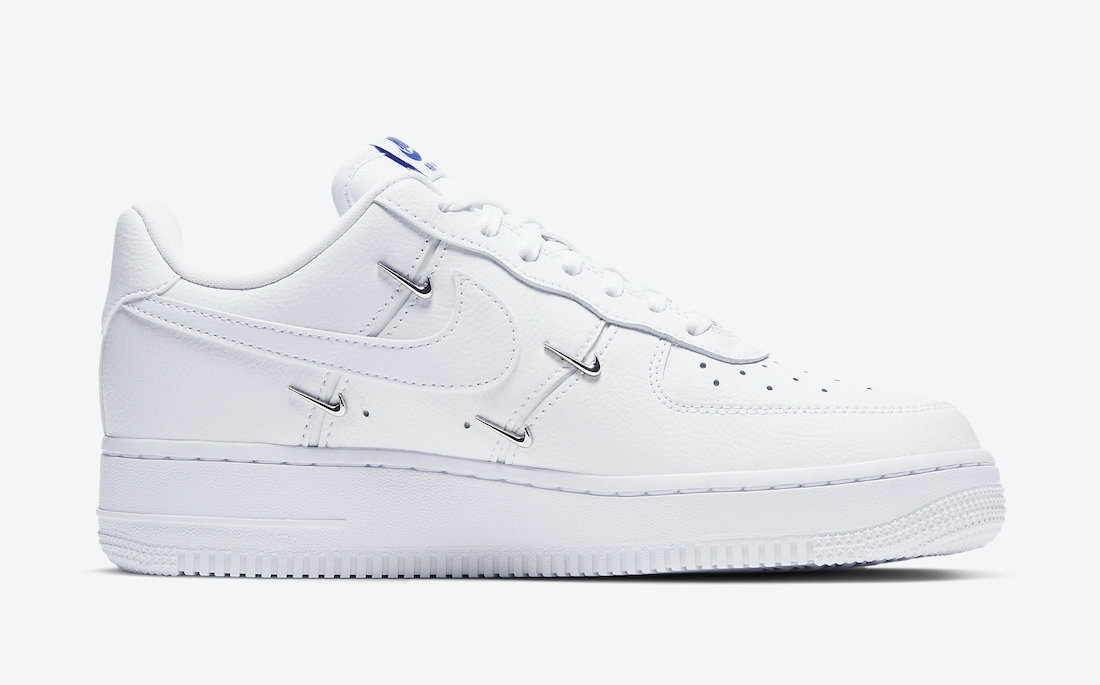 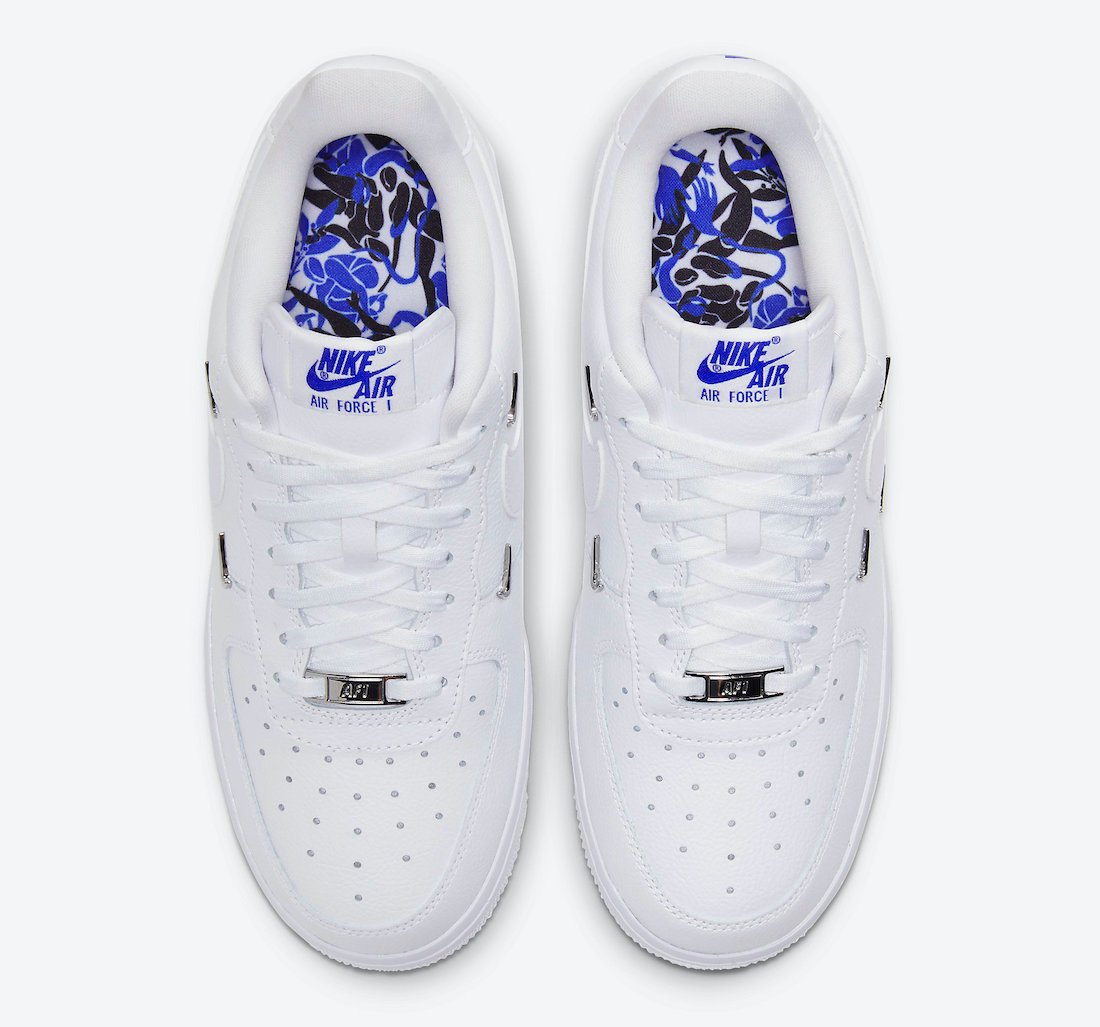 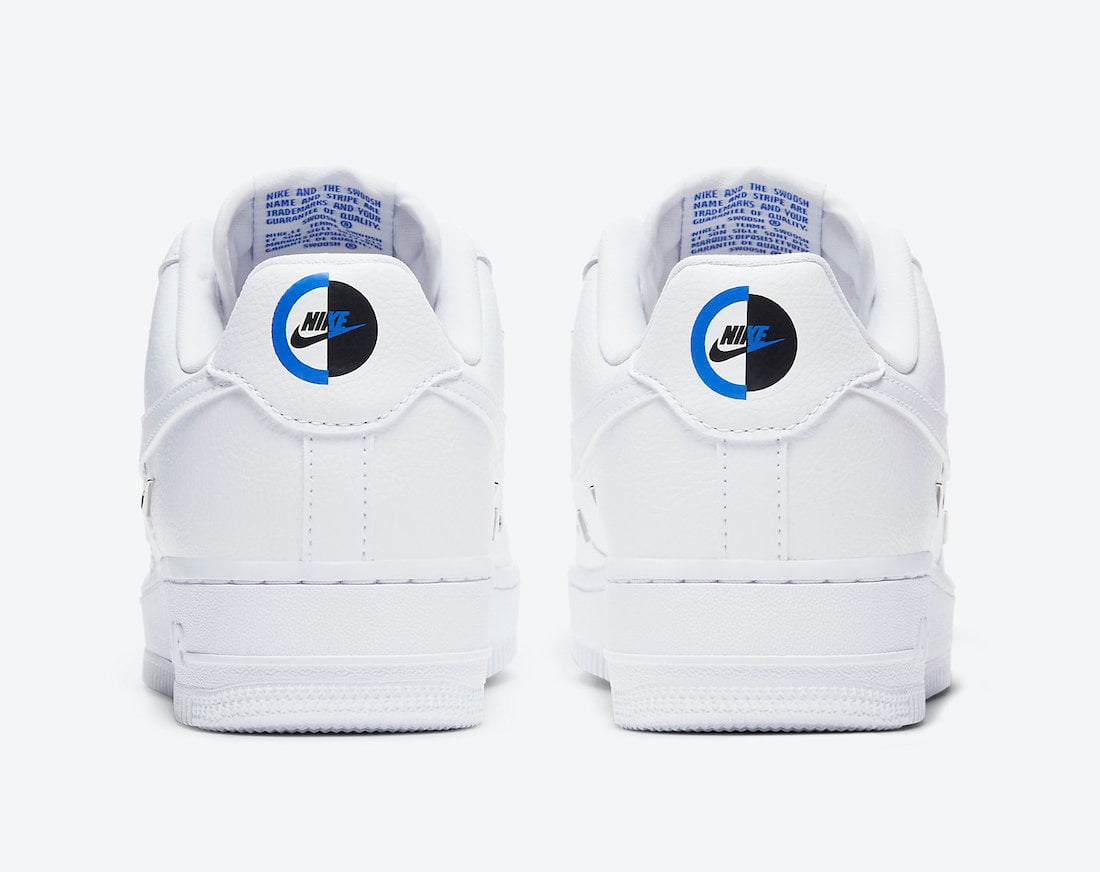 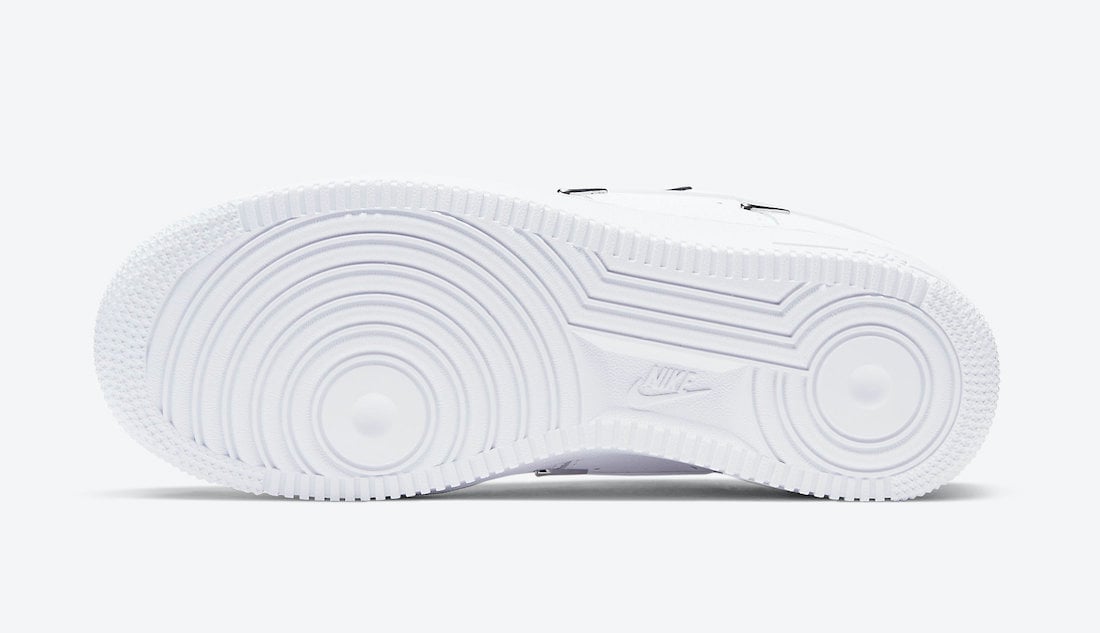