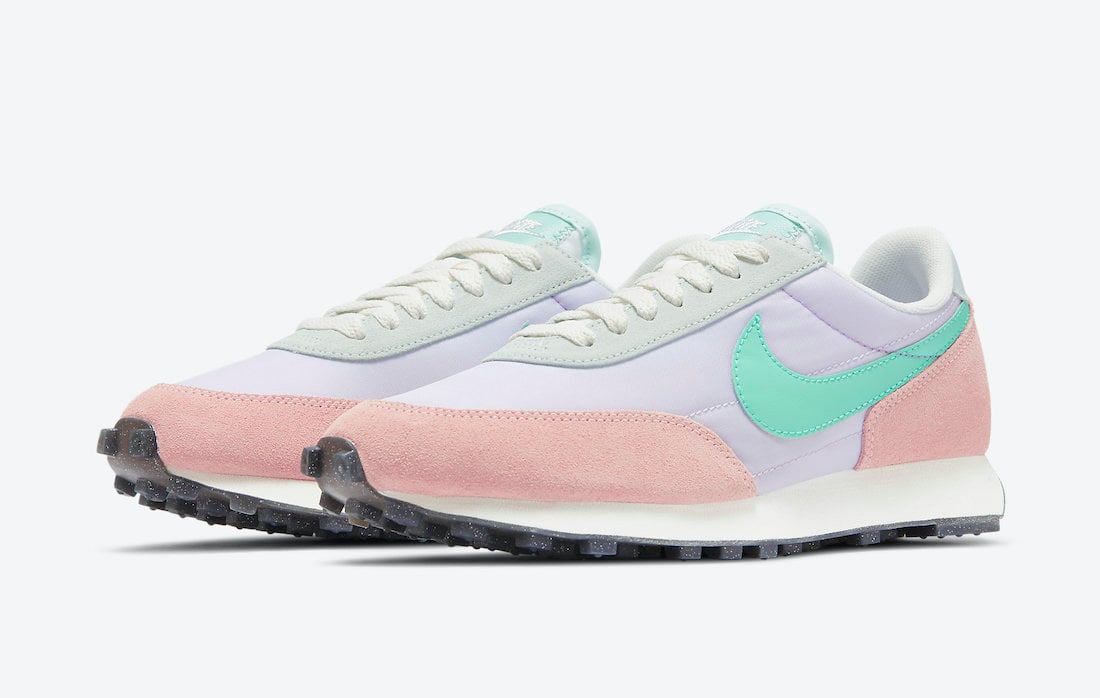 The Nike Daybreak which originally stepped on the scene back in 1979 is launching in a brand new colorway for the month of August which comes highlighted in pastel shades.

Looking closer this Daybreak features nylon on the upper thats dipped in Light Purple while Pink suede is applied to the overlays. In addition we have Igloo Blue on the tongue and heel while Emerald Green lands on the leather Swoosh logos on the panels. Other highlights includes a White midsole and a speckled Waffle rubber outsole.

Currently this Daybreak has released at shops overseas. While a stateside release has yet to be announced, they are expected to arrive soon at select retailers including Nike.com. Retail price is set at $100. 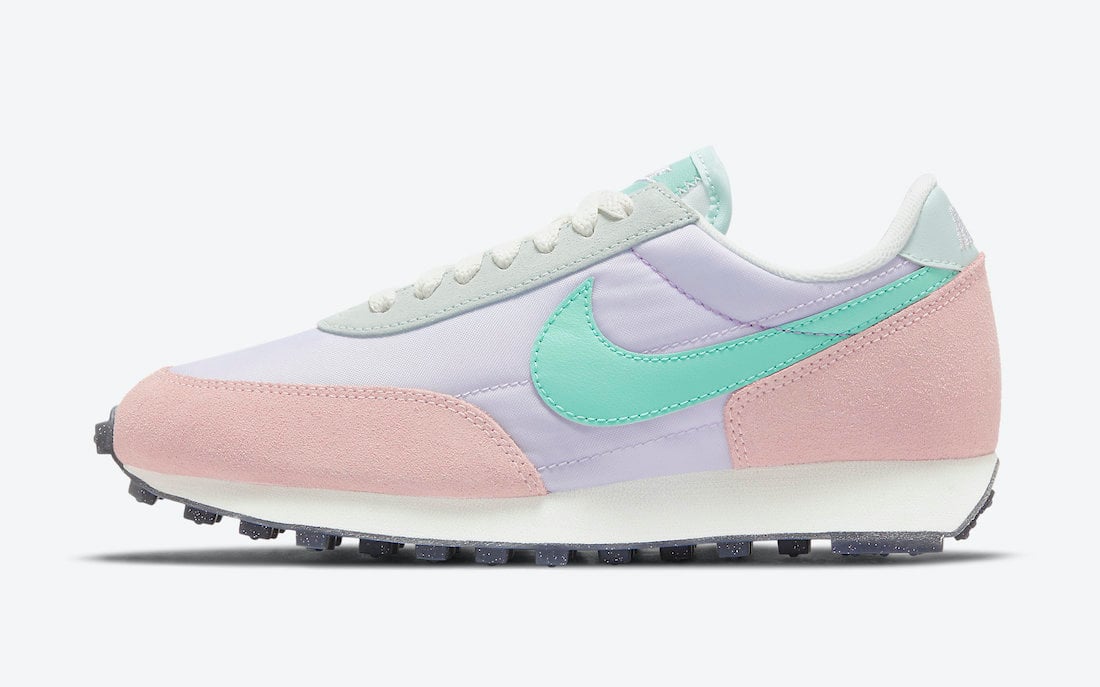 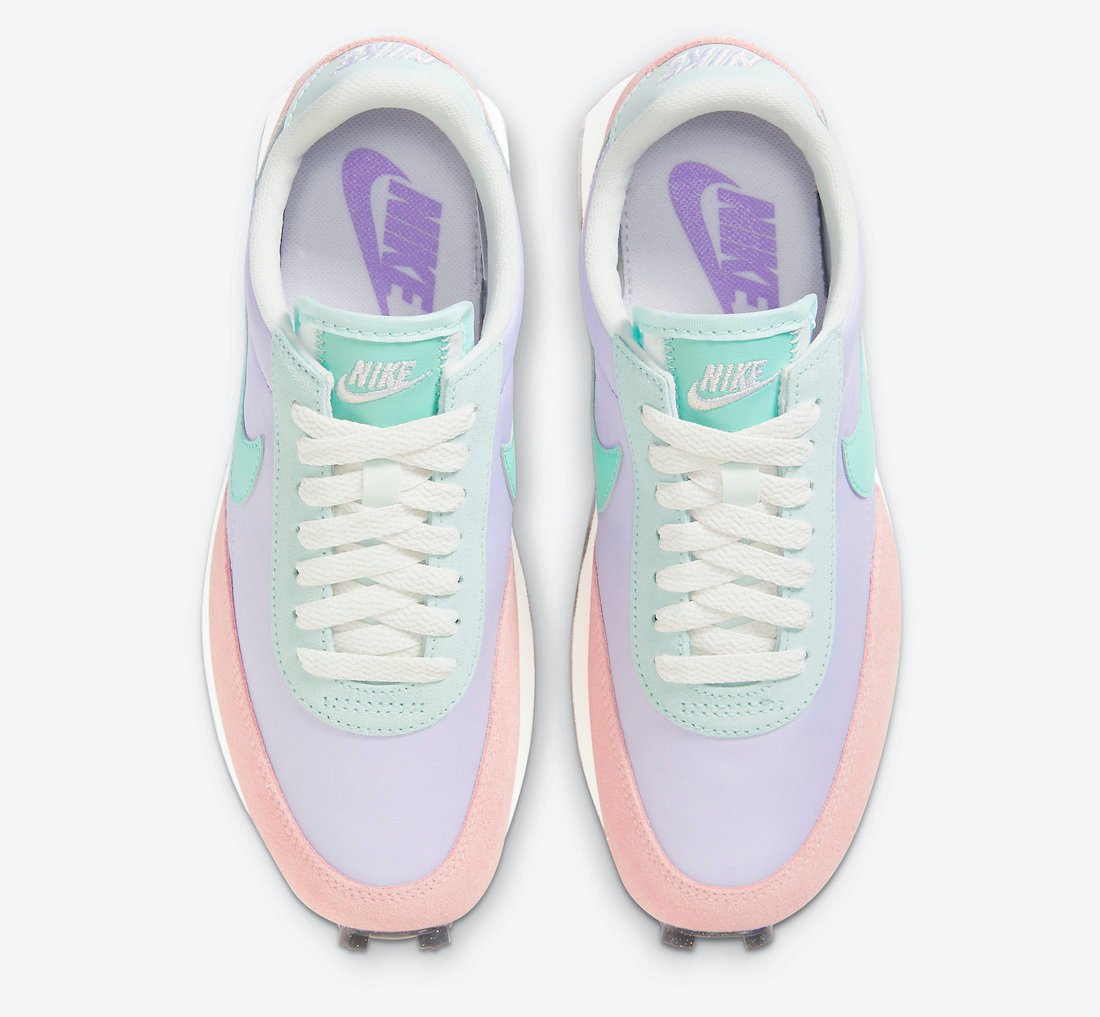 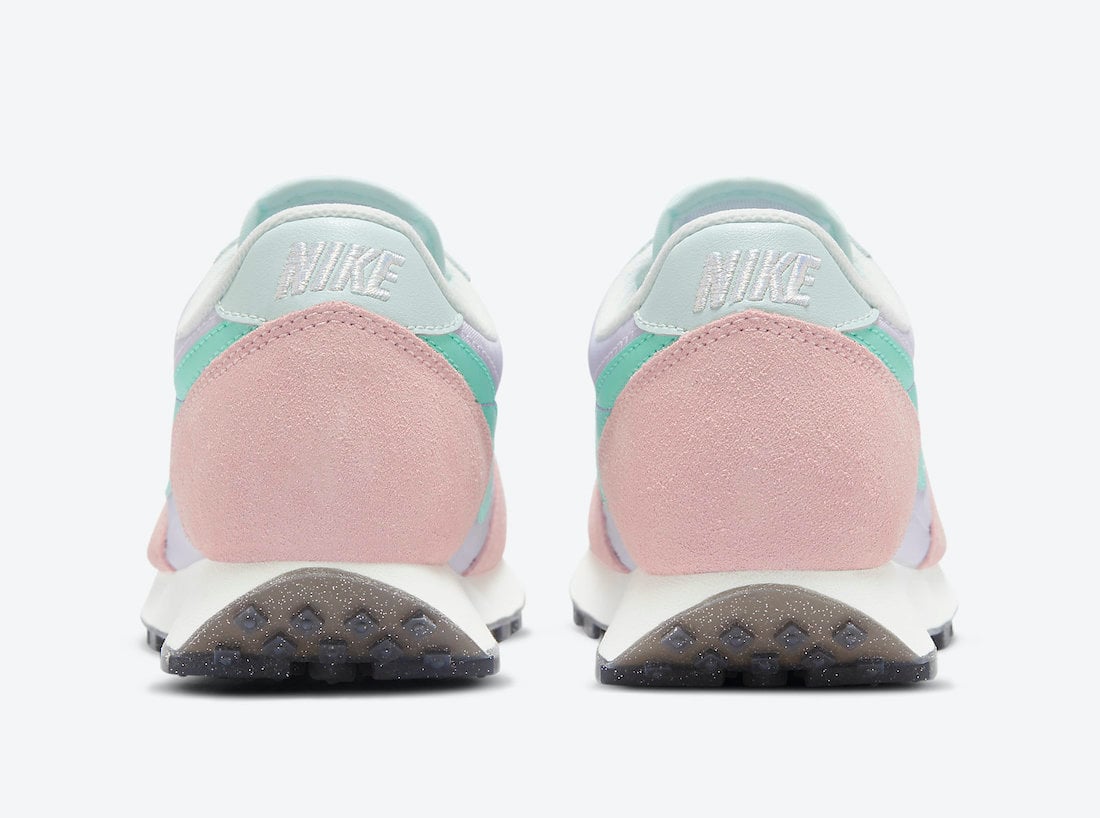