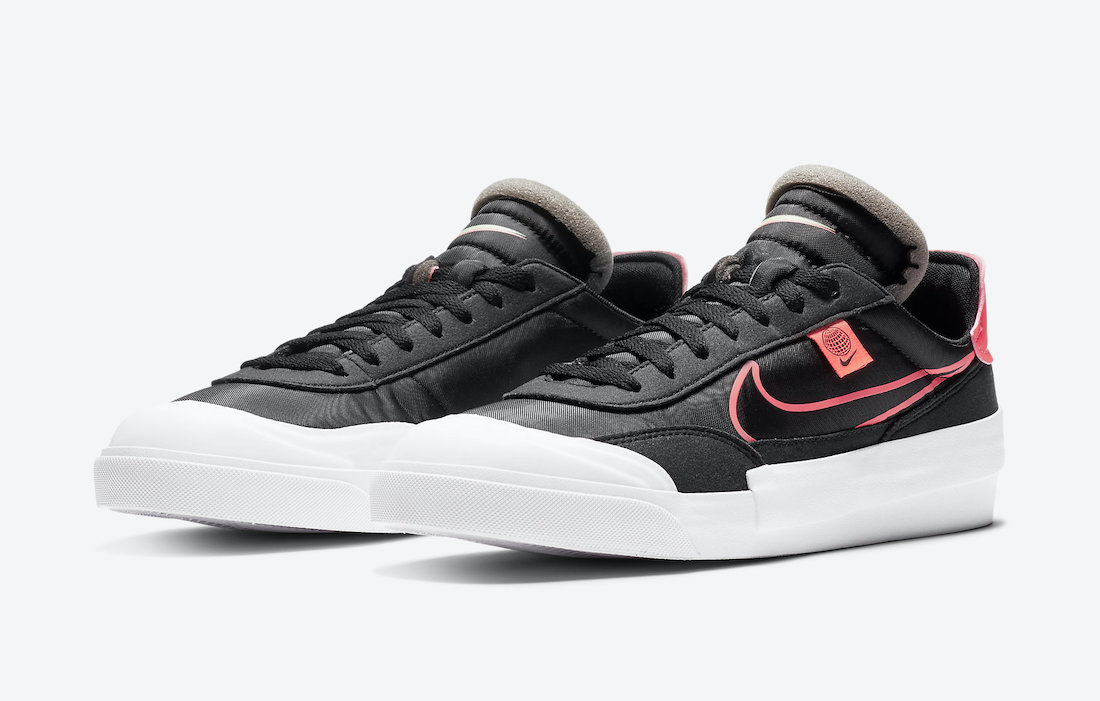 Not only is Nike releasing a pair in White and Volt but the ‘Worldwide’ iteration of the Drop Type HBR will debut in Black and Crimson.

Looking closer this Nike Drop Type comes with Black throughout the upper along with Crimson outlining the Swoosh, placed on the heel and label on the panels. In addition we have a padded tongue along with Green accents on some of the branding. Finishing the look is White on the rubber toe, midsole and outsole.

Continue to scroll below to check out additional photos of this Drop Type which will give you a closer look. You can expect this pair to release at select retailers including Nike.com soon. Retail price is set at $75. 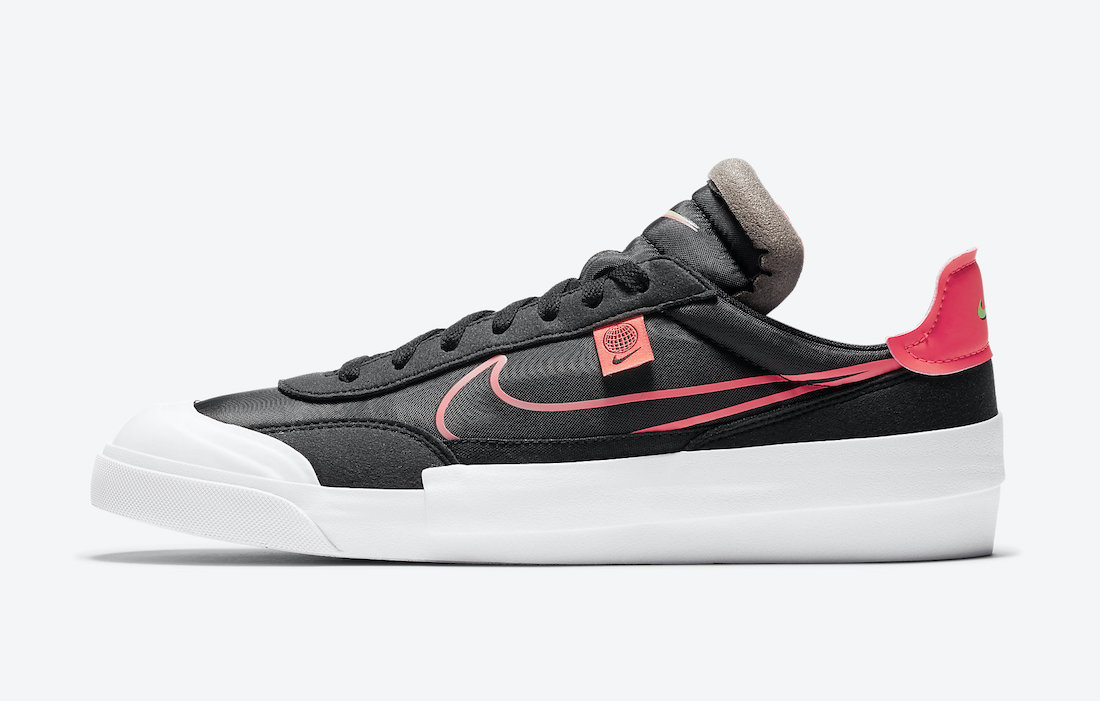 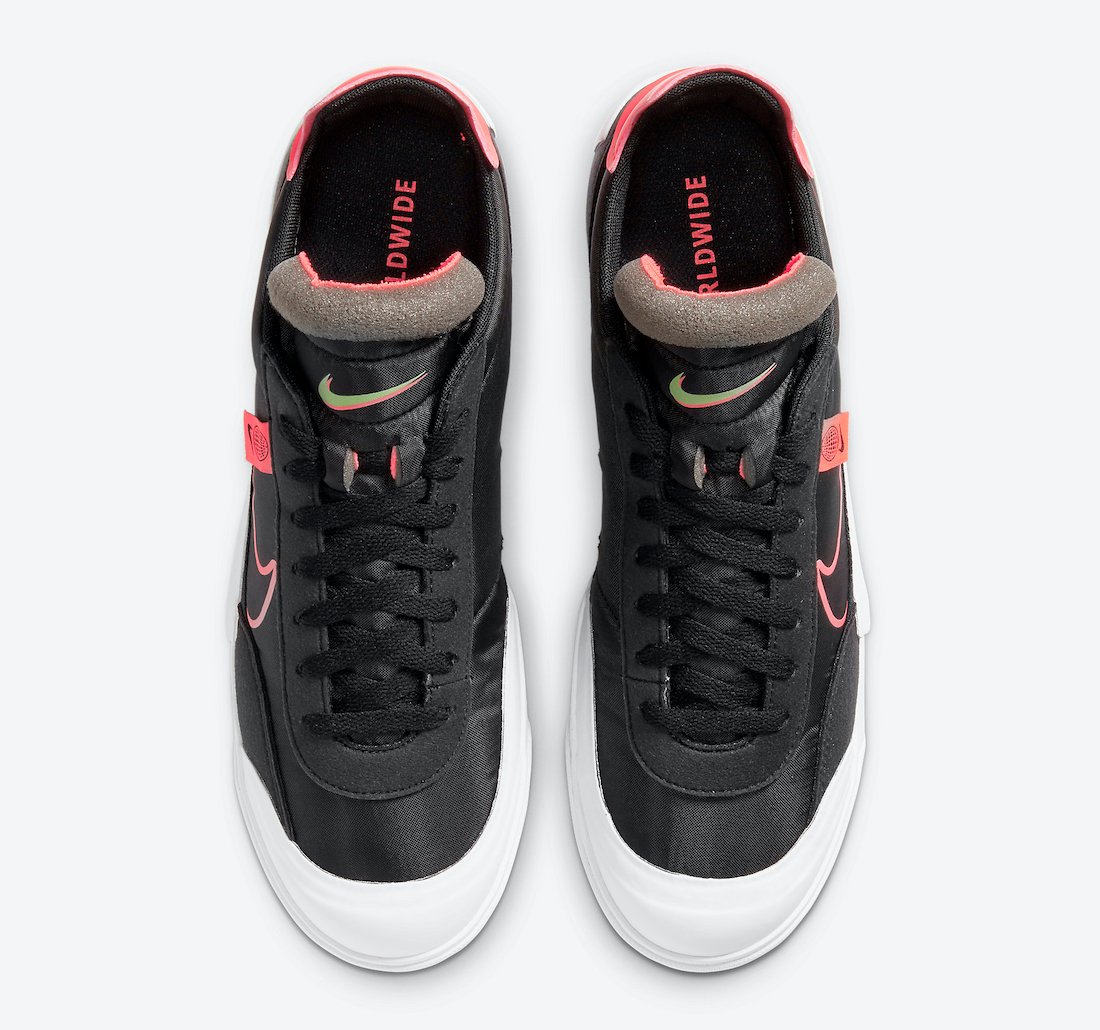 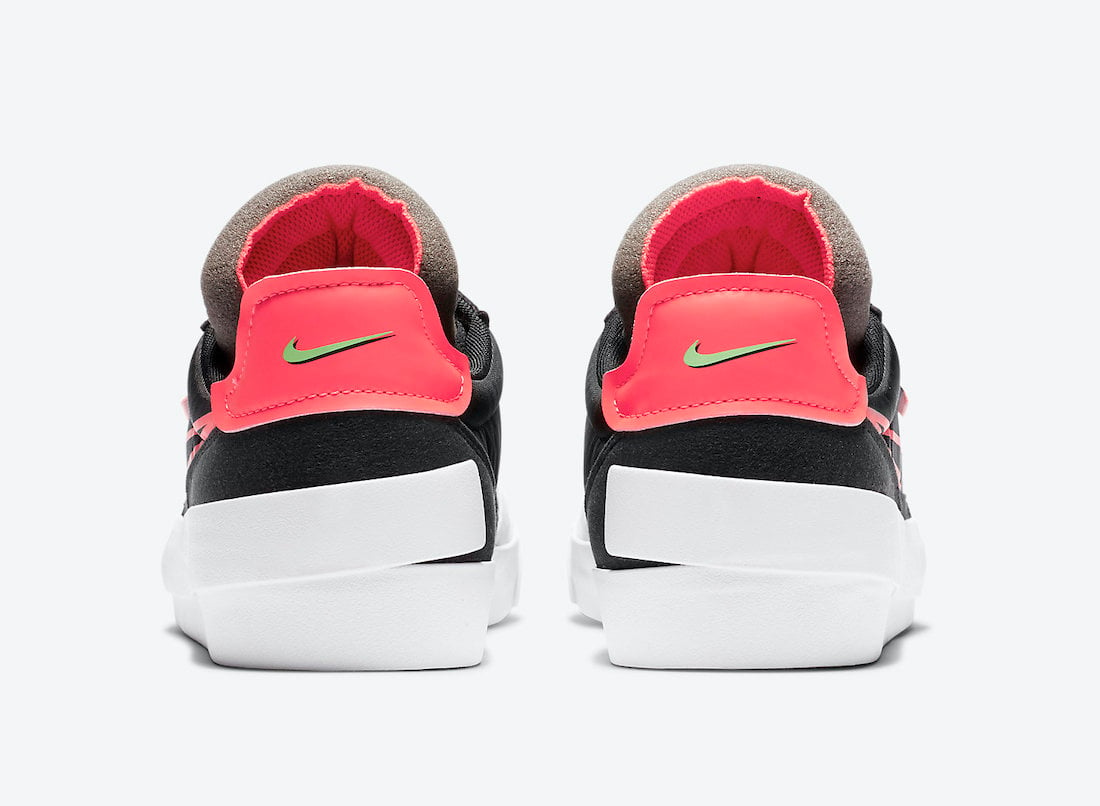