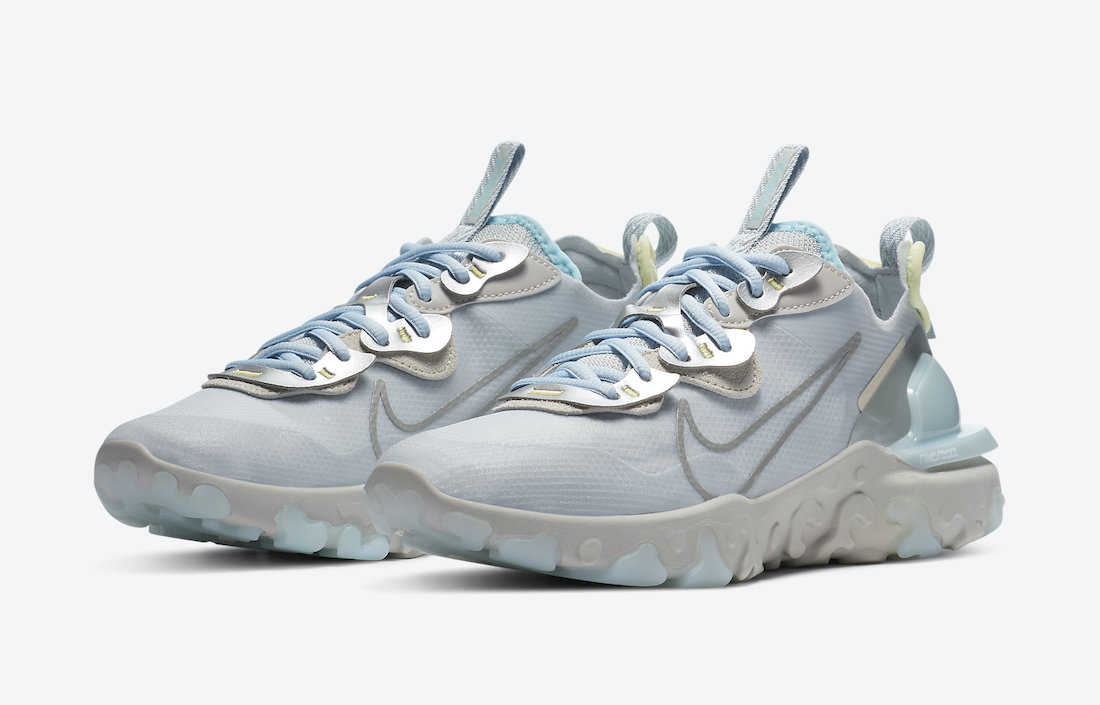 Nike is starting to release a new women’s iteration of the React Vision which comes highlighted in ‘Celestine Blue’.

Currently this React Vision has released at shops overseas. While a stateside release has yet to take place, they are expected to arrive soon at select retailers including Nike.com. Retail price is set at $140. Below you can check out additional photos which will give you a detailed look. 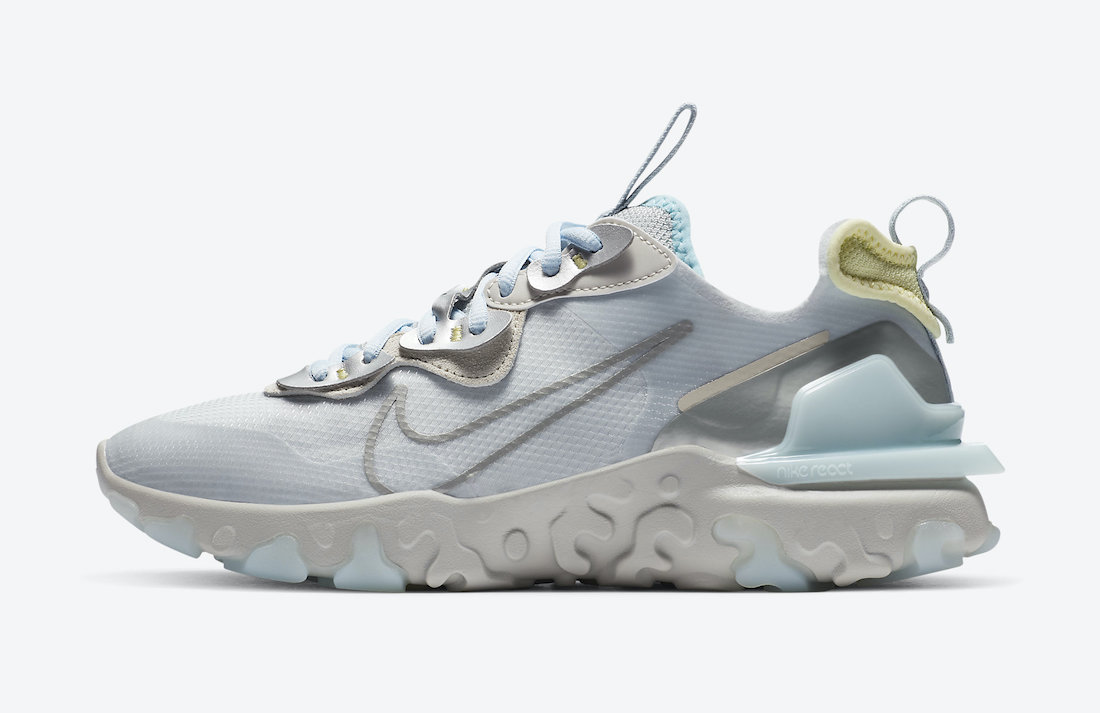 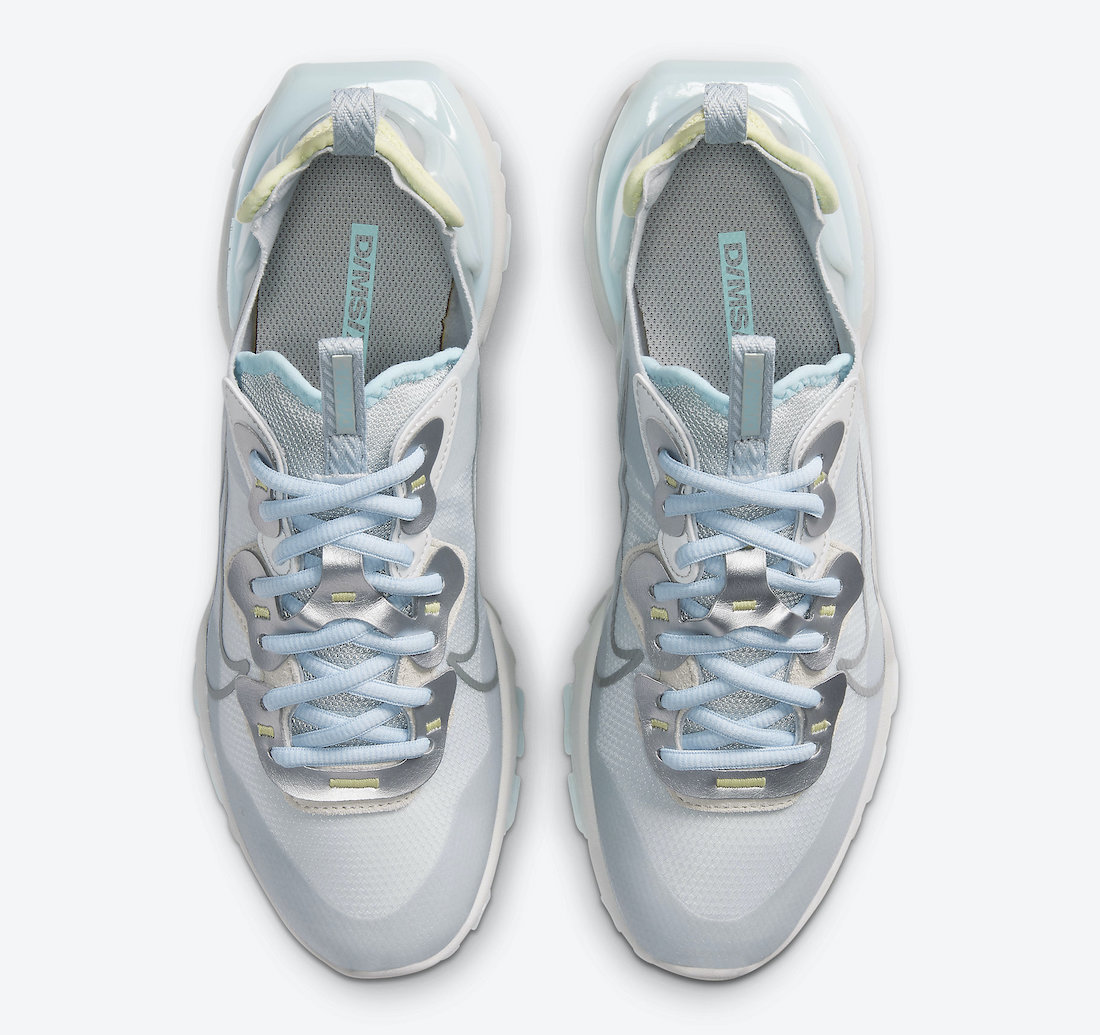 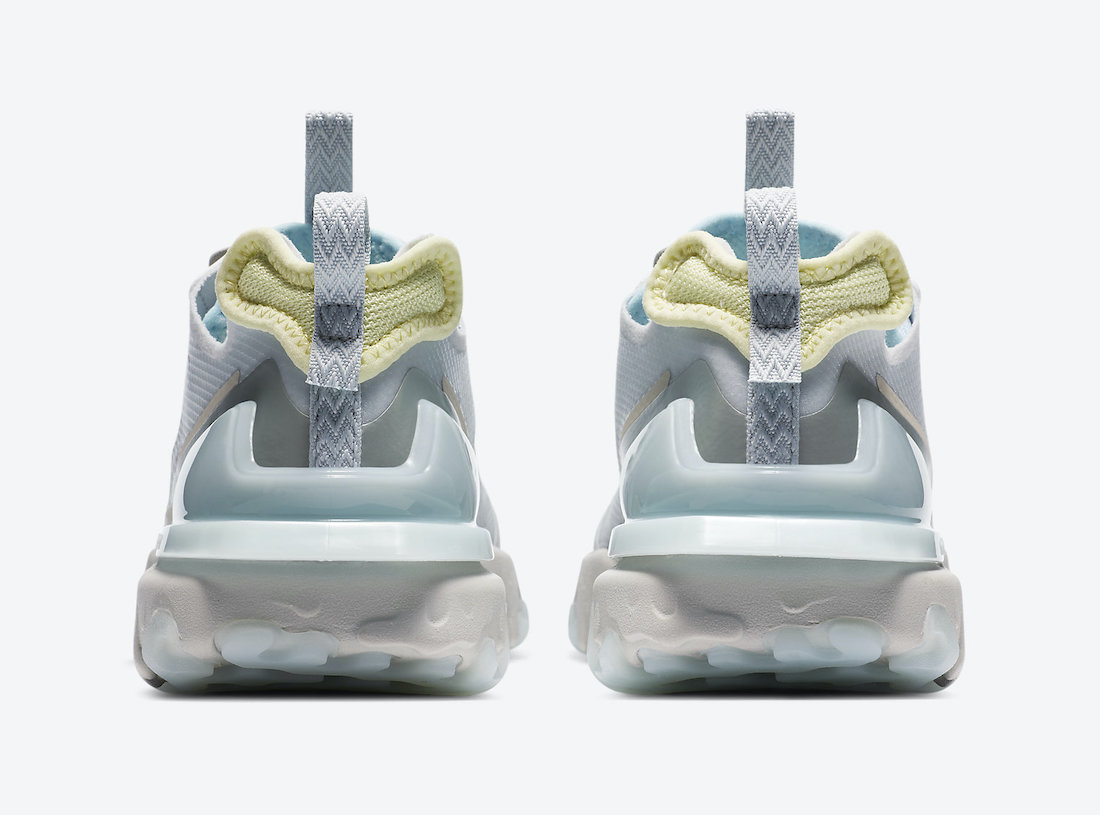