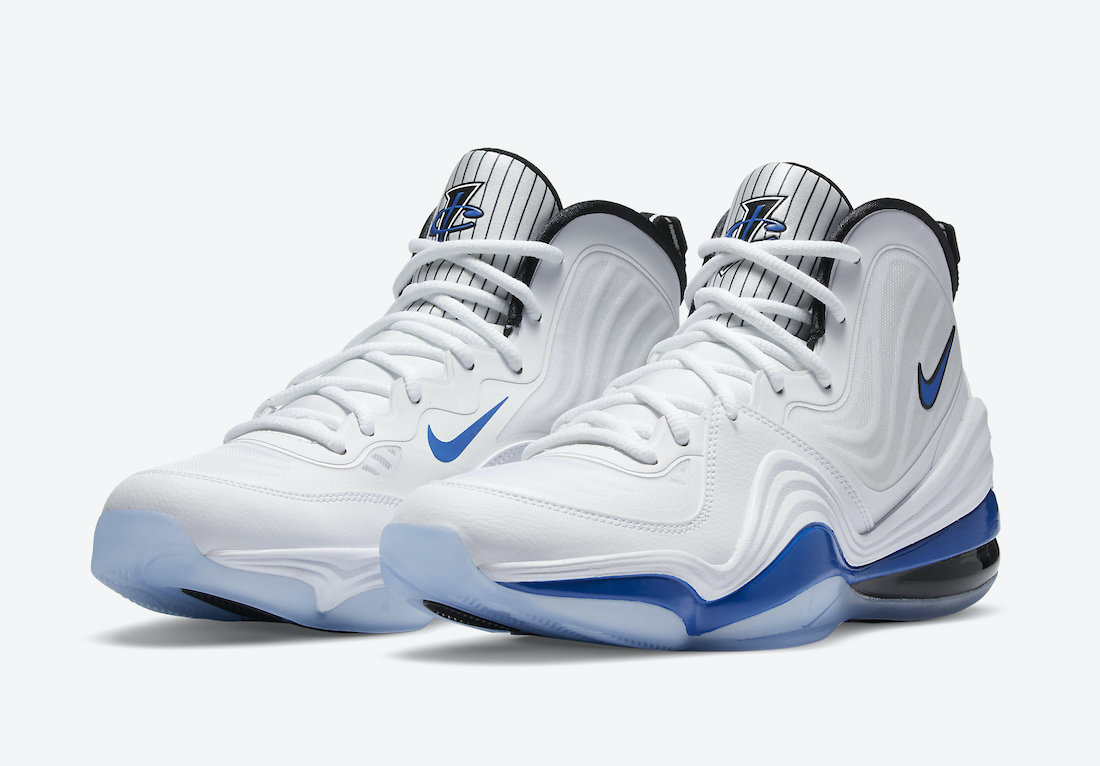 Looking closer this Nike Air Penny 5 utilizes a ‘Home Orlando Magic’ theme while utilizing White on the base, pinstripes on the tongue and heel. In addition we have Royal Blue on the Swoosh, Penny branding and part of the midsole. Completing the look is a translucent outsole.

Continue to scroll below to check out more images of this Air Penny 5 which will give you a closer look. Although a set release date is not available, they are expected to launch soon at select retailers including Nike.com. Retail price is set at $160.

Update (8/14): We now have official images of the Orlando Magic Air Penny 5 which is expected to launch soon on Nike.com. Retail price is set at $160. 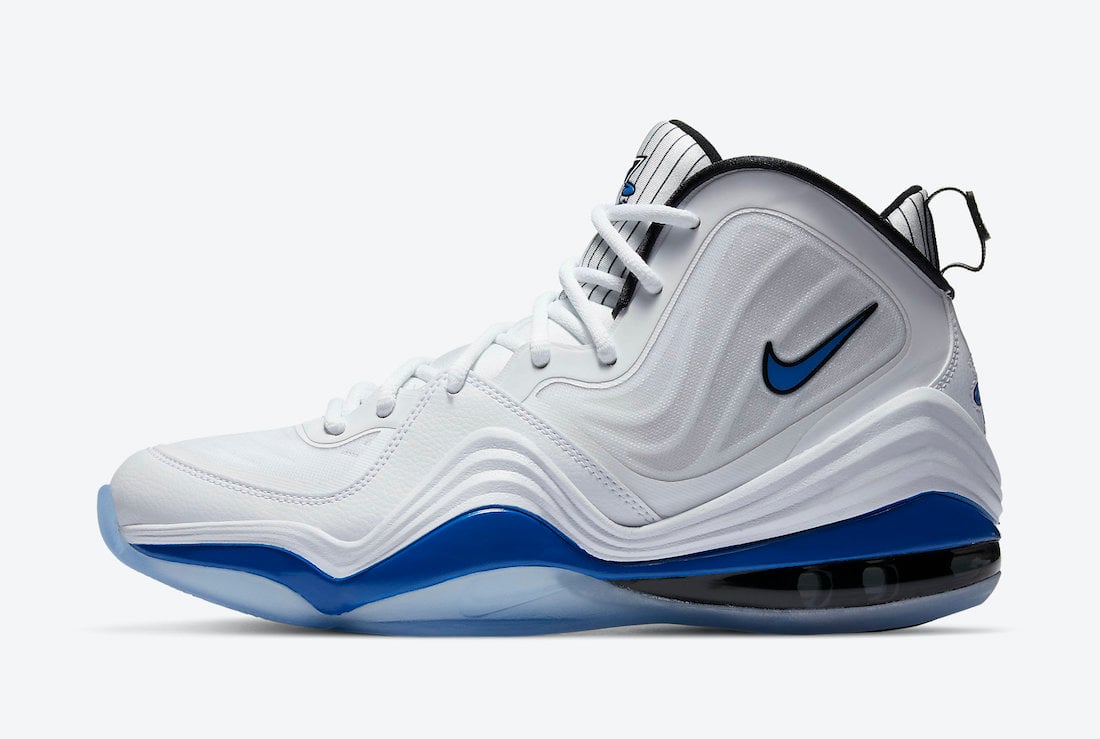 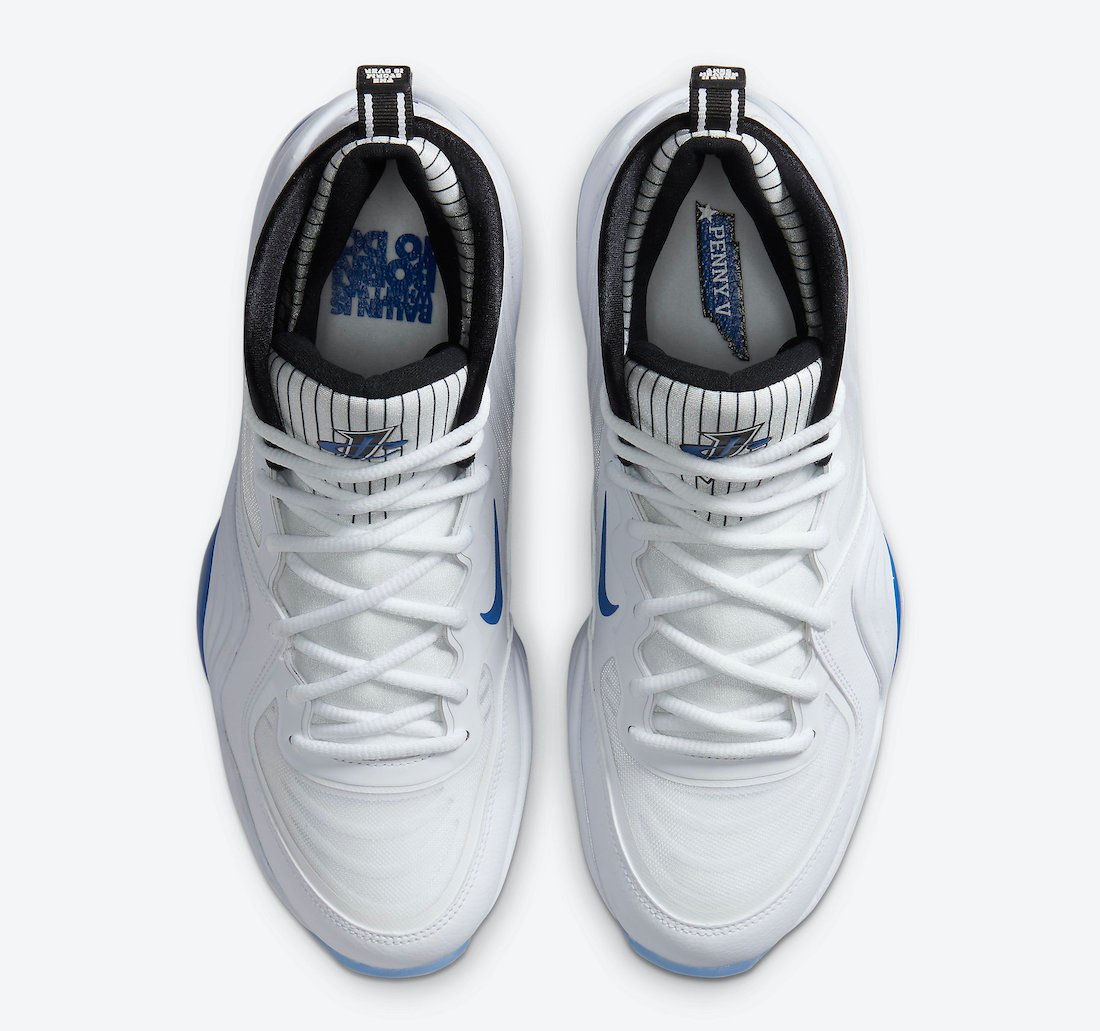 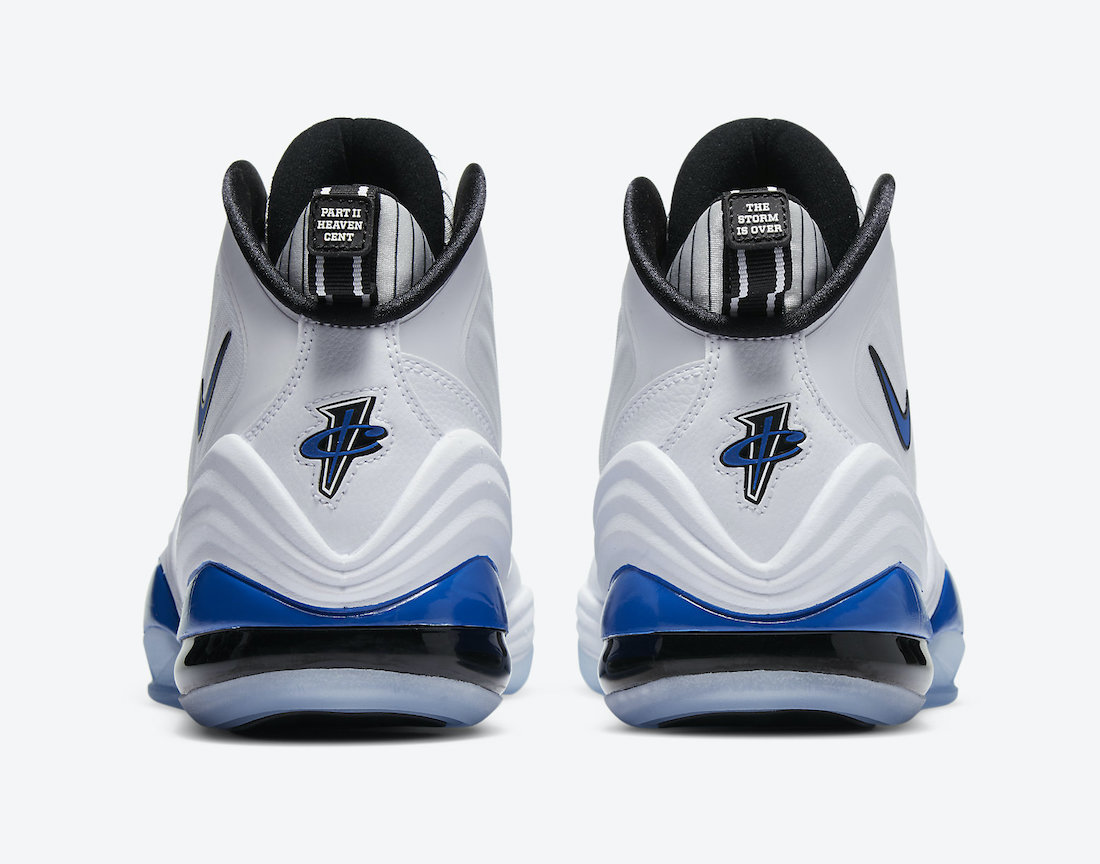 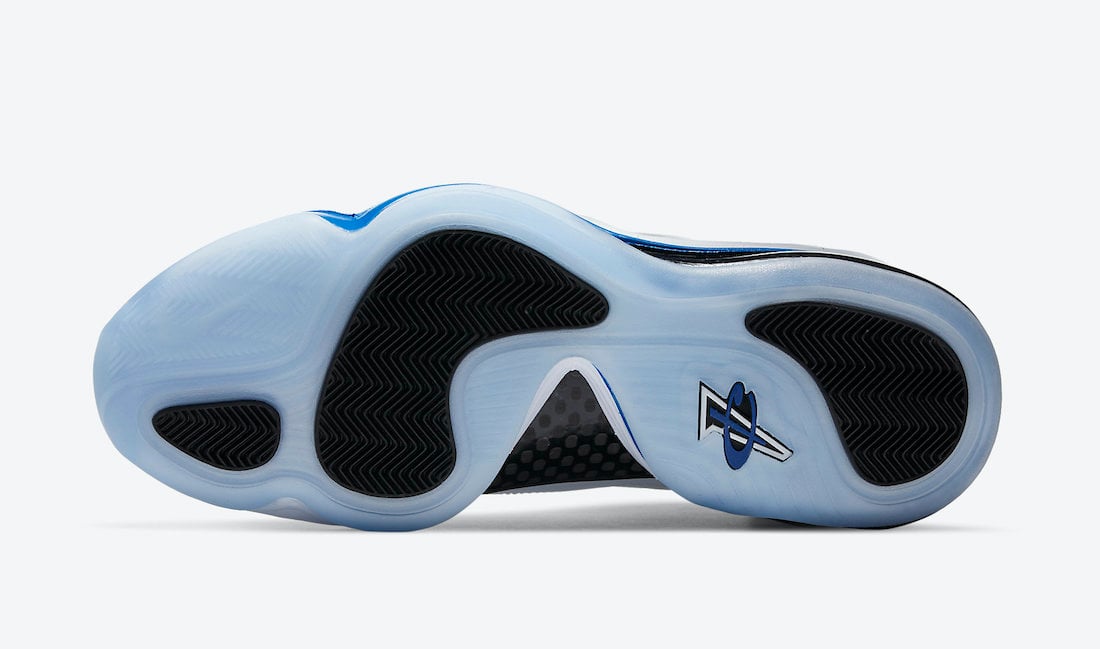 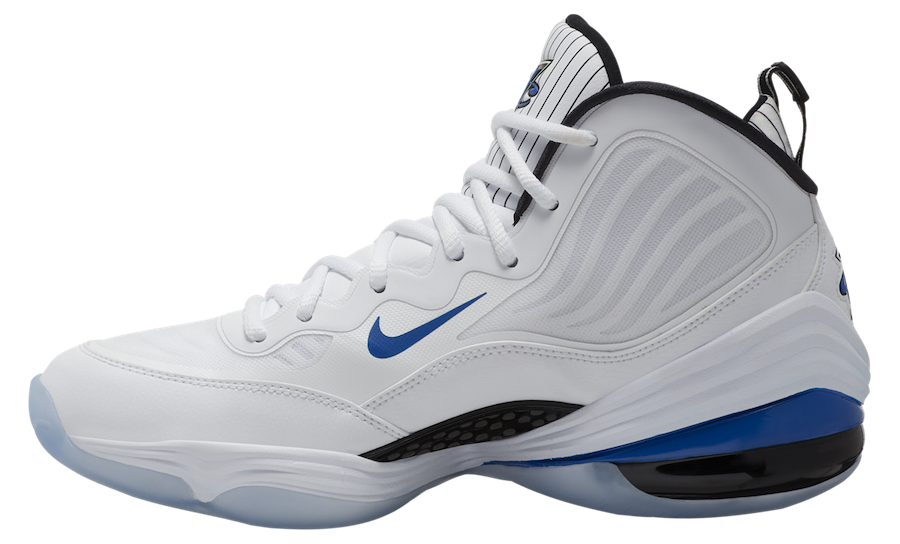 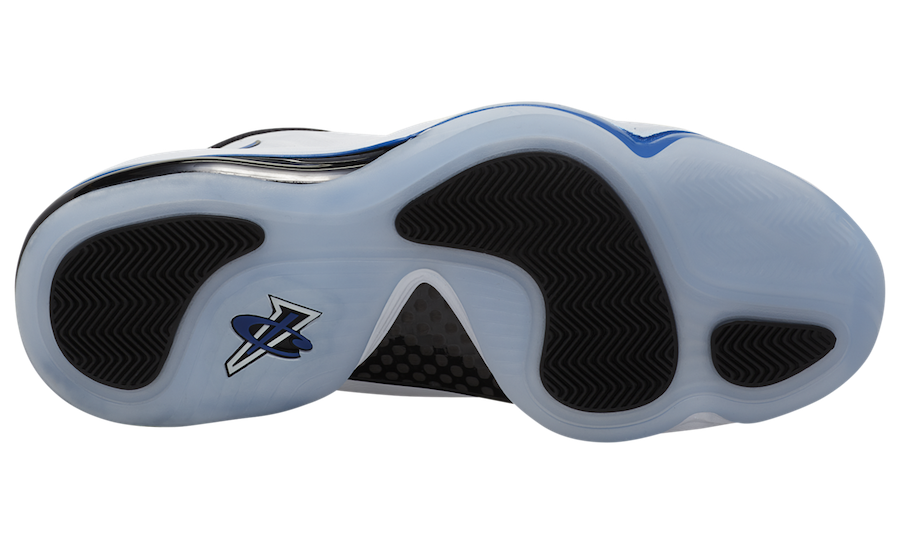