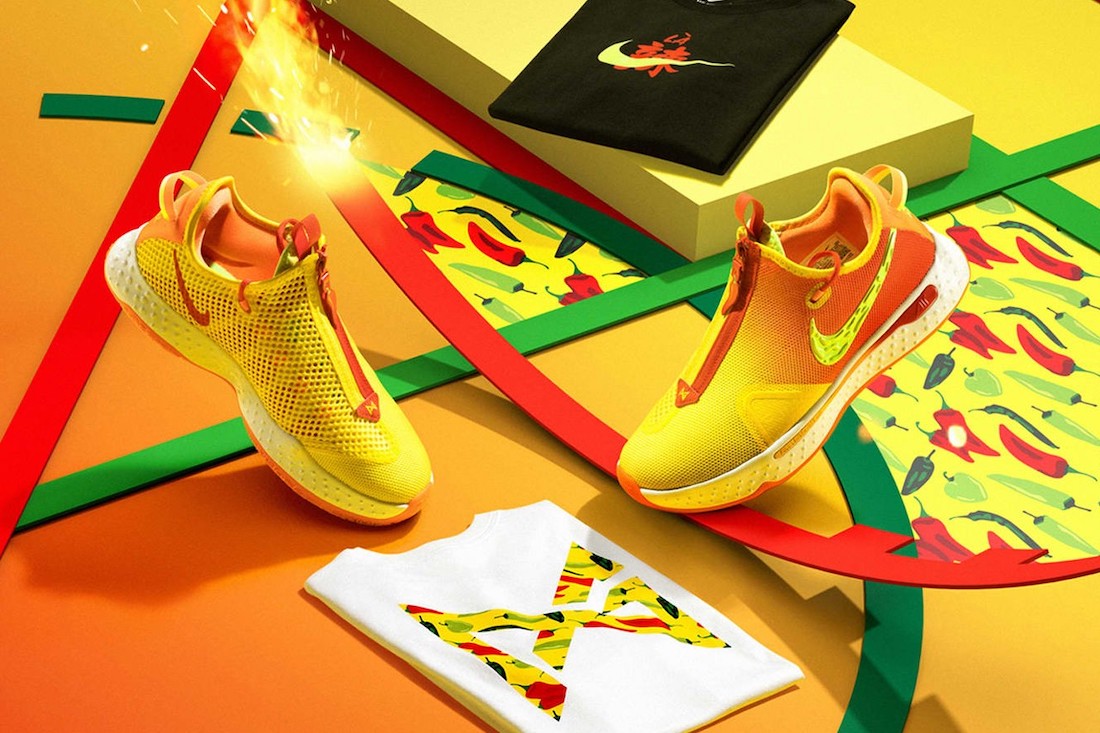 Nike Basketball is releasing Paul George’s PG 4 in a brand new colorway and this pair is inspired by Chinese hot sauce.

Looking closer this Nike PG 4 utilizes a vibrant upper which splits Yellow and Orange which covers the mesh. Following we have a graphic used on the tongue along with Chinese characters embroidered on the left heel. Other details includes a White midsole while Yellow and Orange lands on the rubber outsole.

You can expect the Nike PG 4 ‘Pickled Pepper’ to release at select retailers including Nike.com on August 15th. Retail price is set at $110. Continue to scroll below to check out more images which will give you a closer look.

Update (8/14): Nike has announced that the PG 4 ‘Pickled Pepper’ which is a reference to Paul George’s nickname in China due to the homophonic pronunciation of his name and the spicy pepper. A release will take place via SNKRS China on August 15th alongside matching t-shirts. 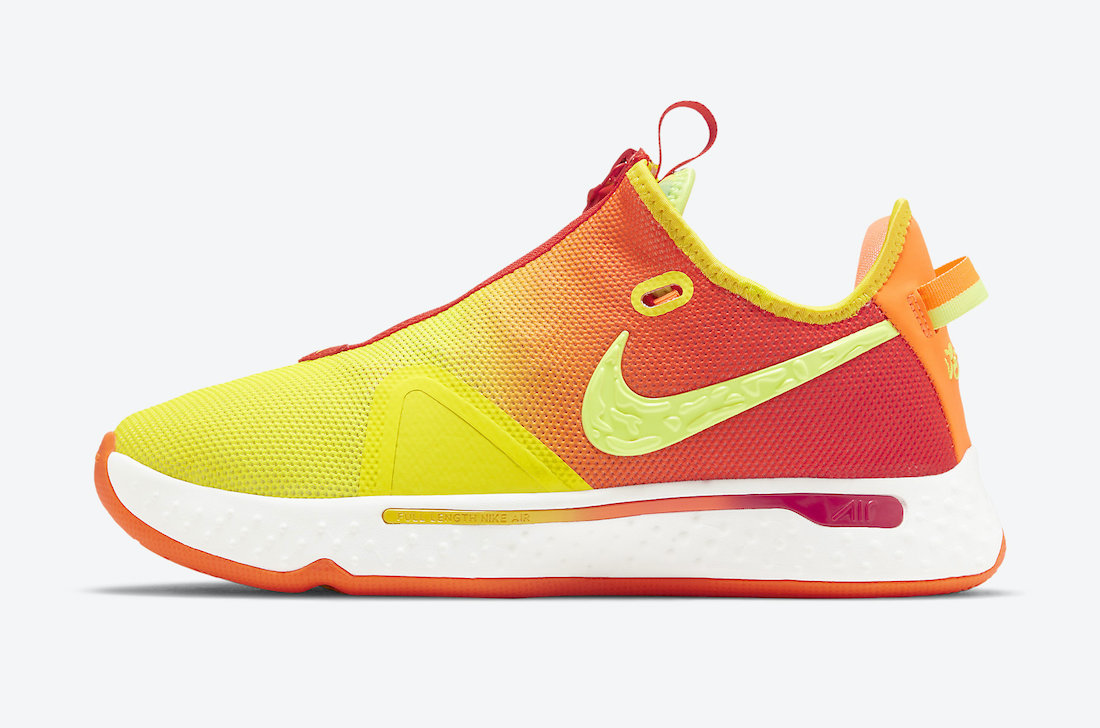 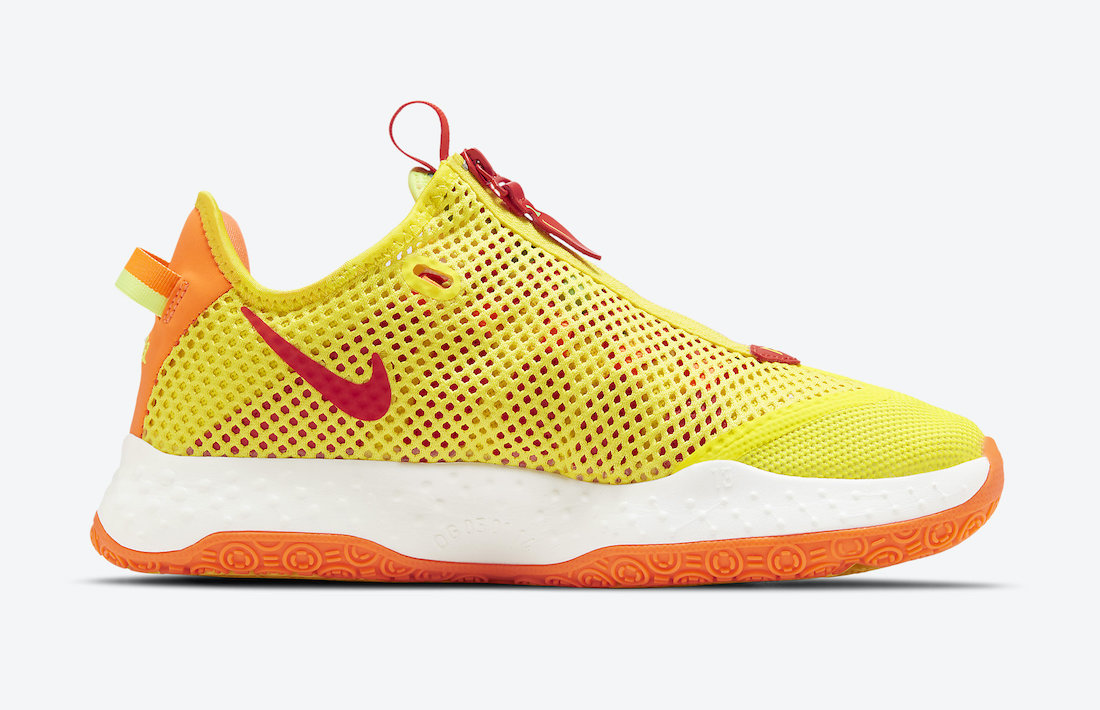 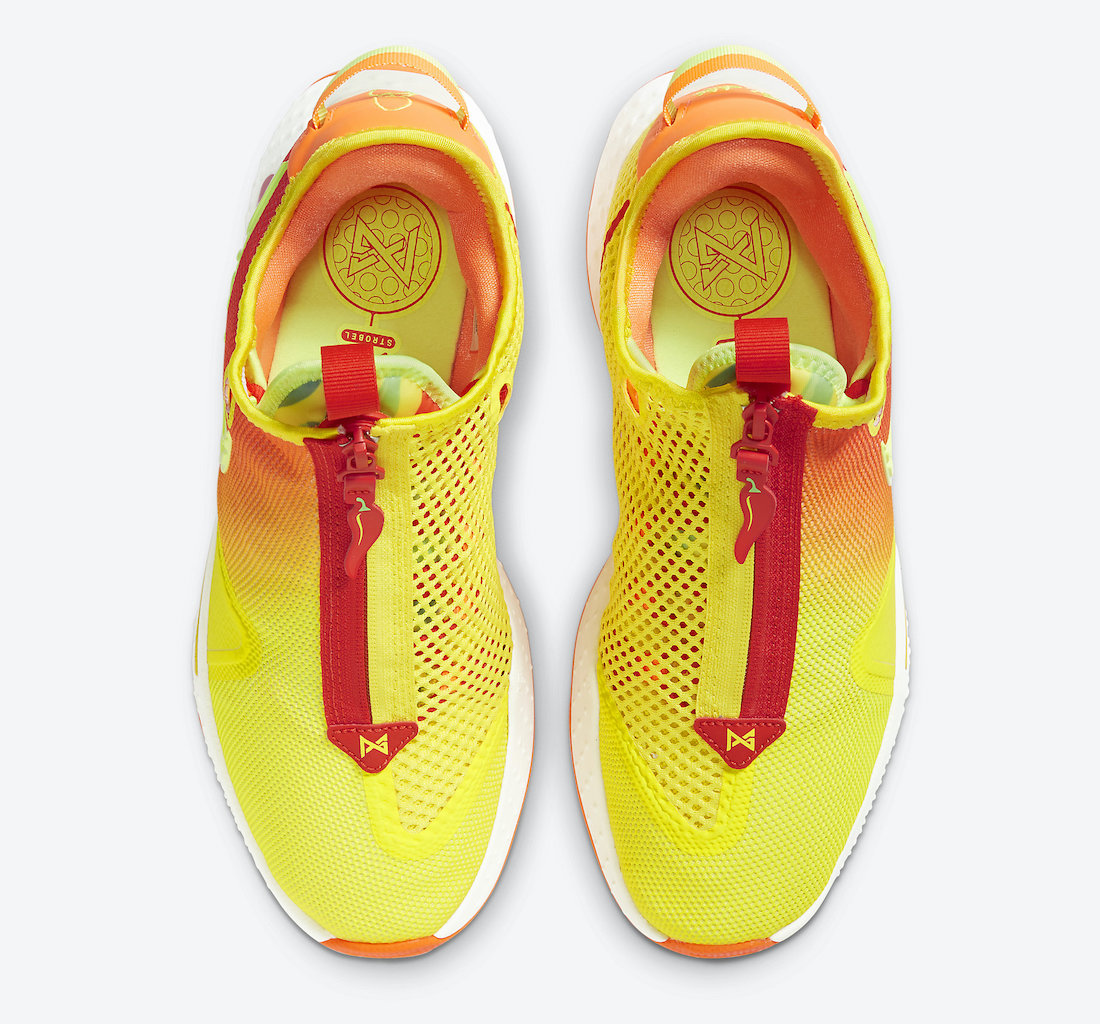 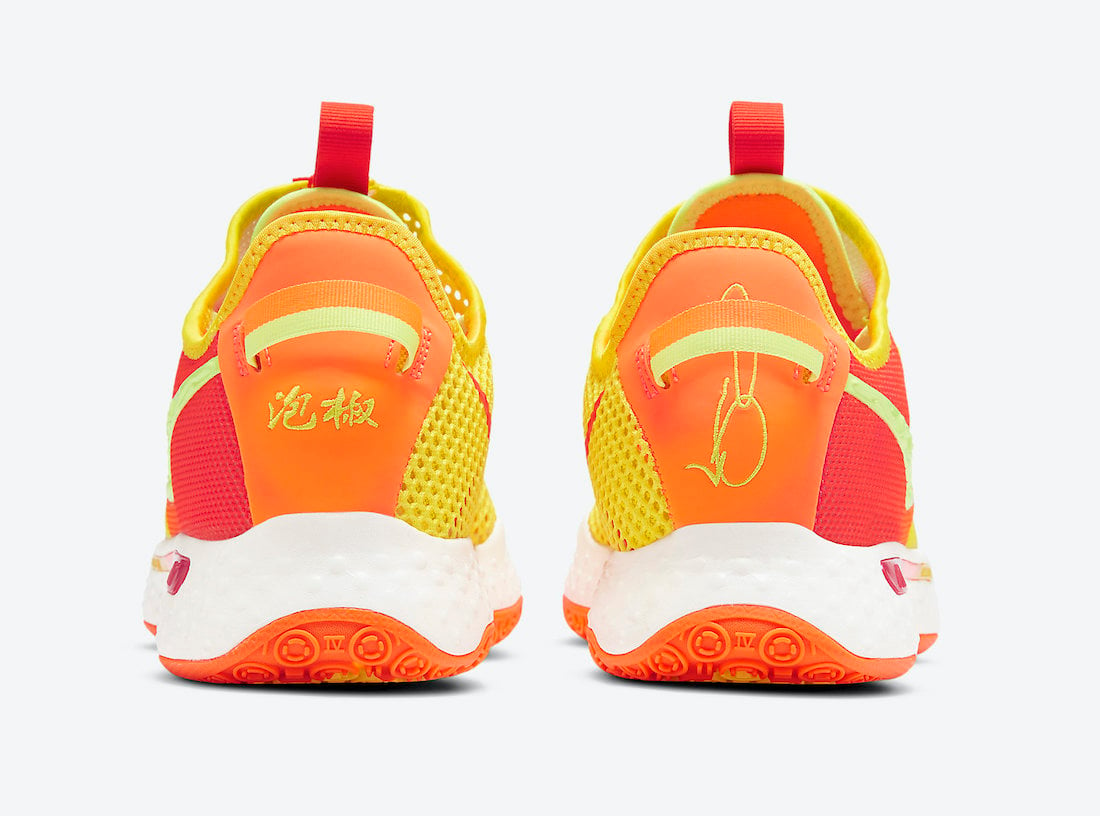 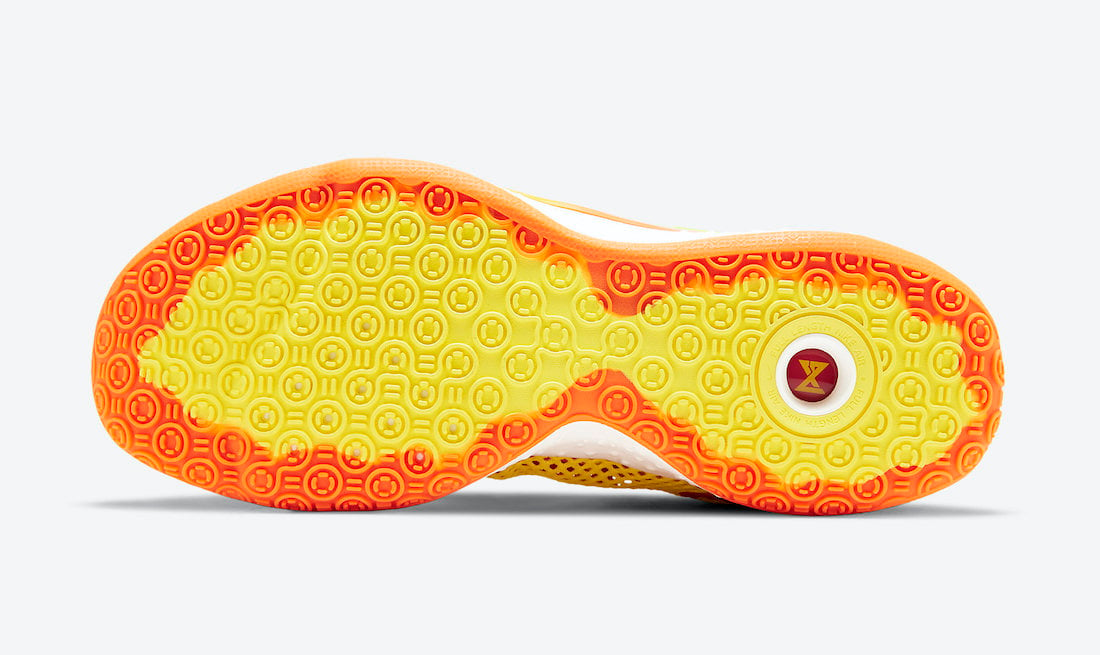 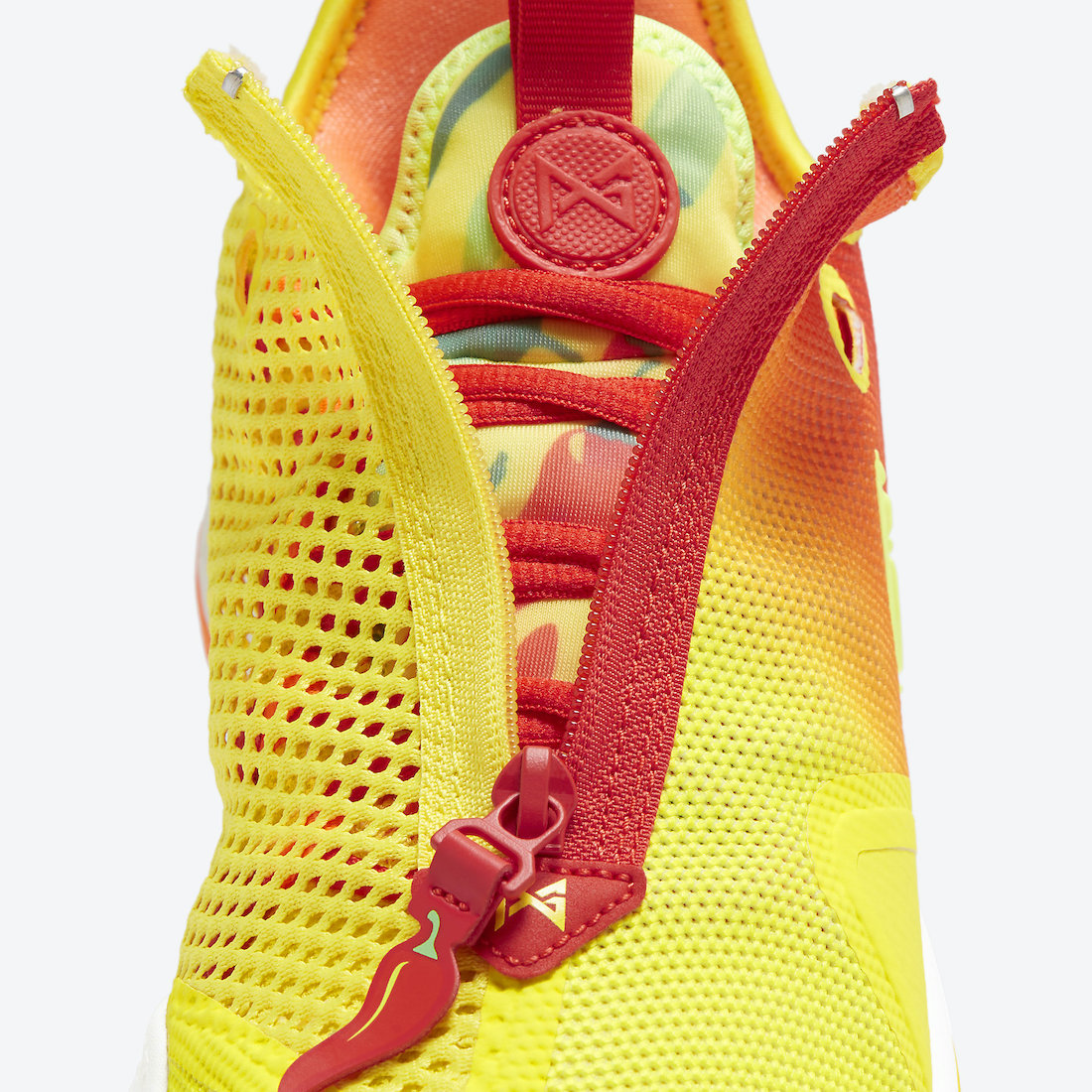