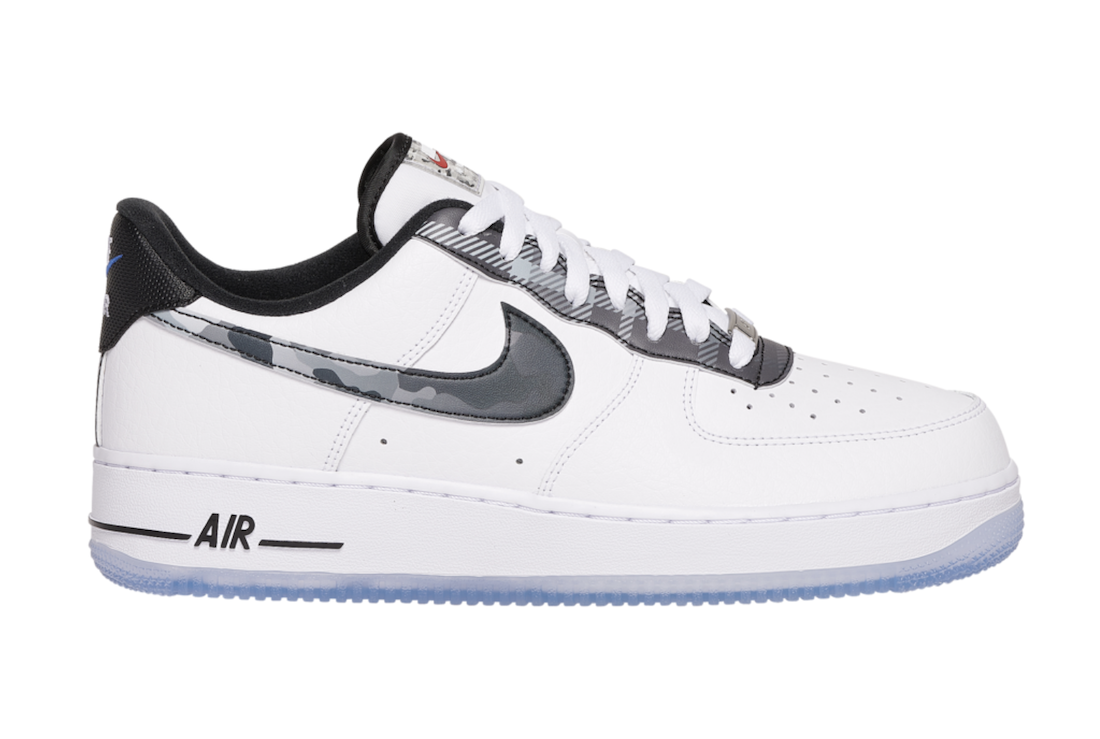 Nike is launching another Air Force 1 which will combine camouflage and plaid.

Featuring a White, Black, Pure Platinum and Metallic Silver color combination. Constructed with White leather on the base while plaid covers the eyestay. Grey camo is placed on the Swoosh logos while a textured leather in Black lands on the heel. Gold branding lands on the insoles while an icy Blue translucent outsole finishes the look.

At the time of writing a release date for this Air Force 1 has yet to be announced however you can expect them to launch soon at select retailers including Nike.com. Retail price is set at $110. Continue to scroll below to check out more images which will give you a better look. 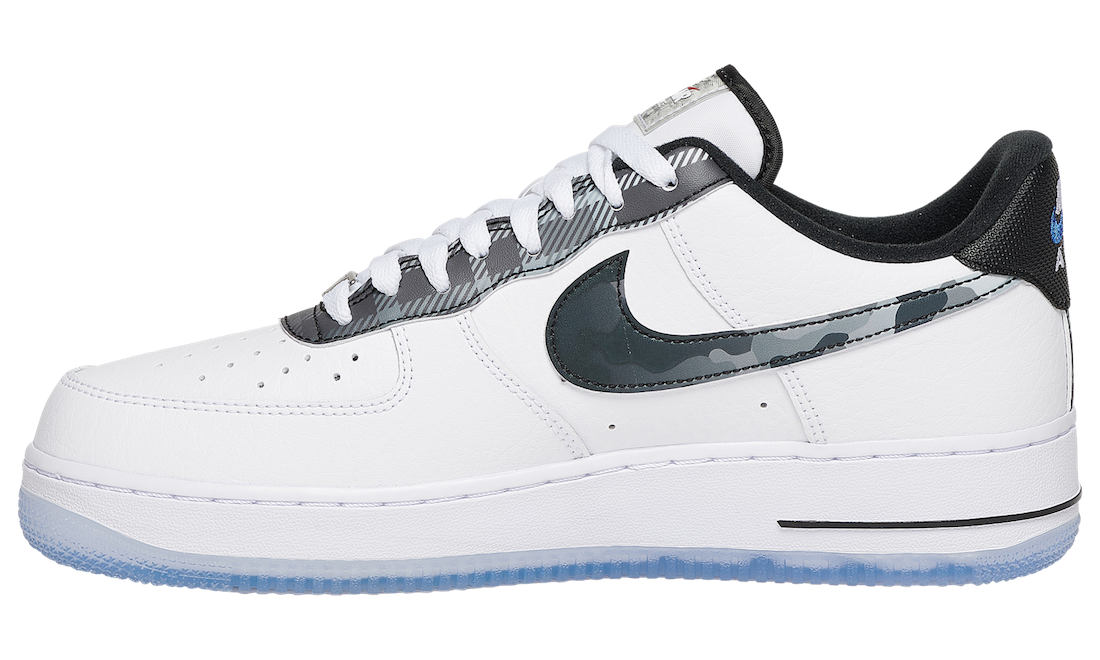 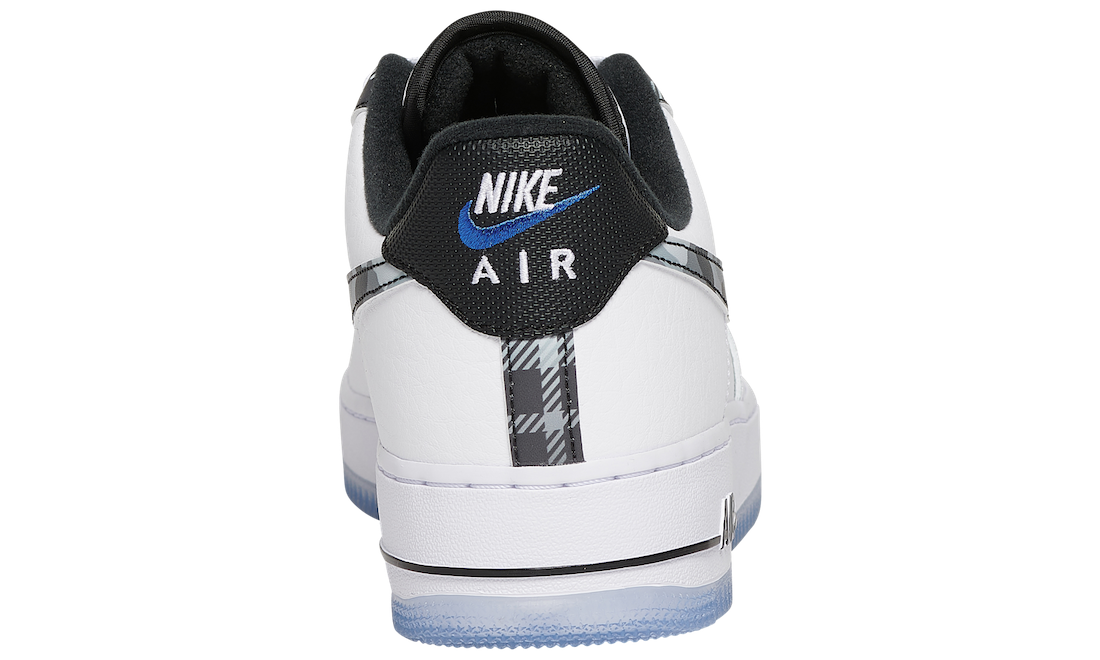 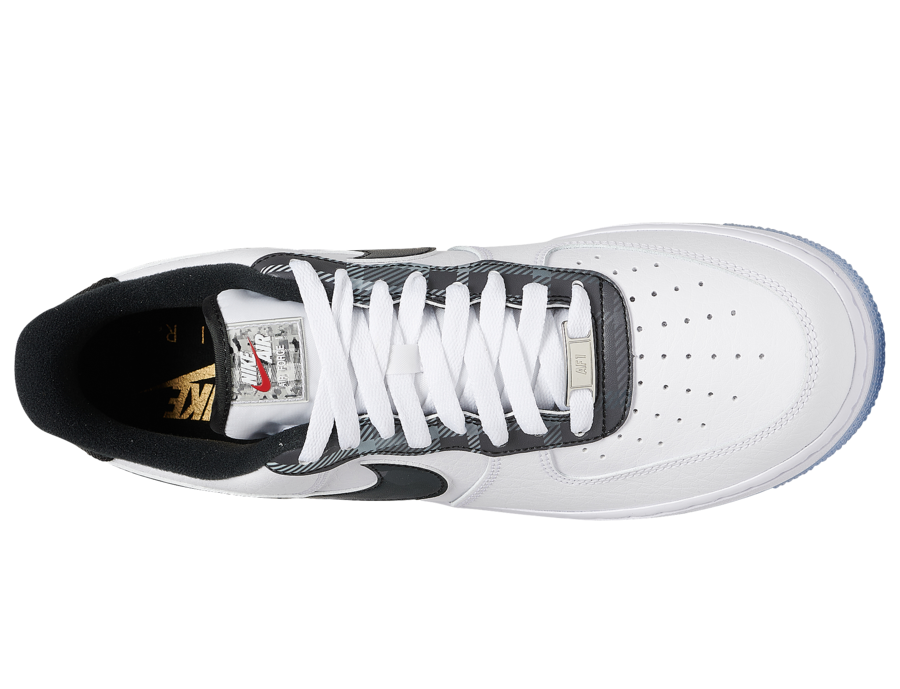 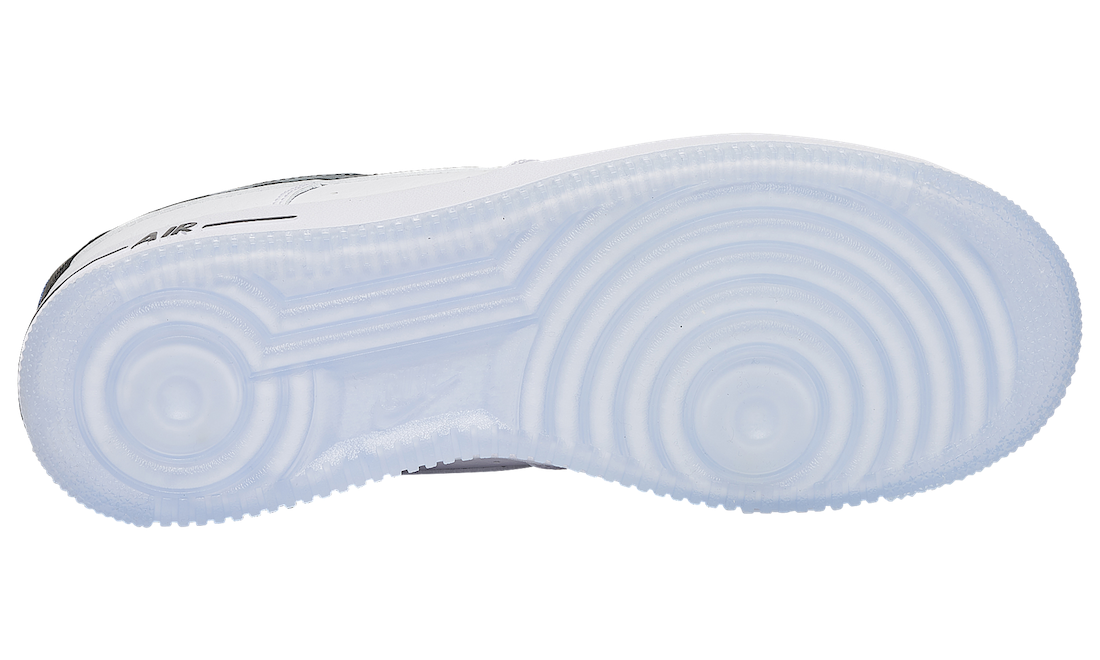