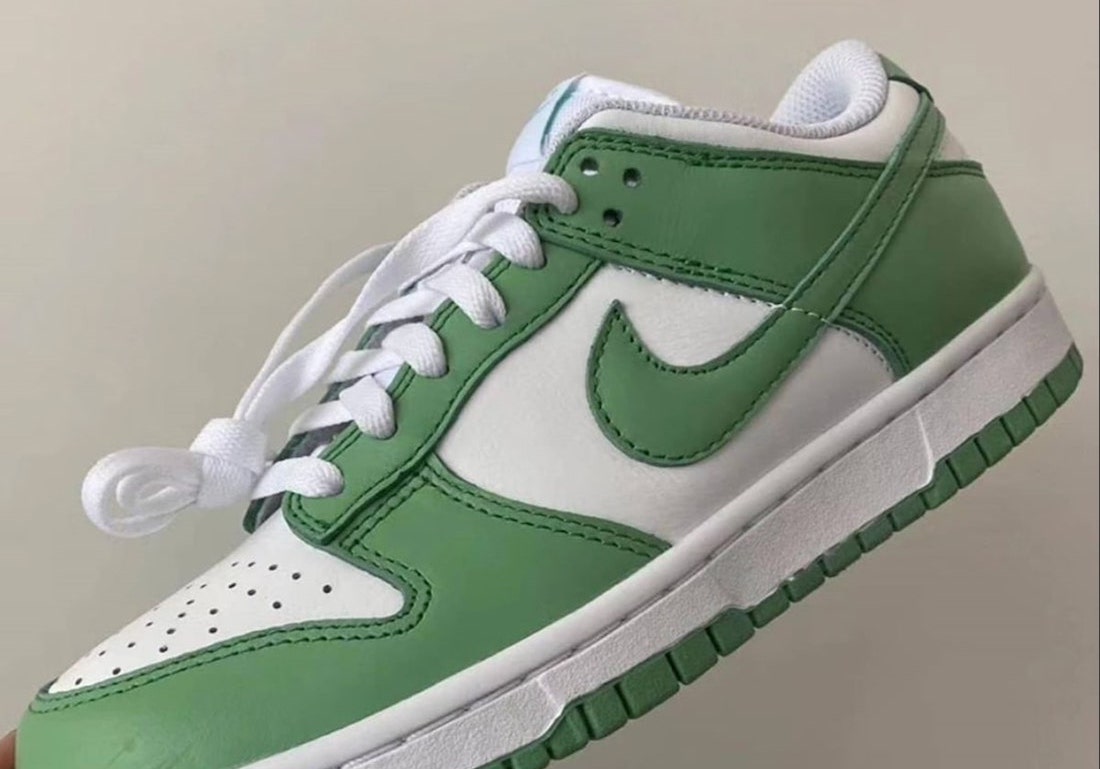 The Nike Dunk Low ‘Green Glow’ is part of the Women’s 2021 Dunk Low lineup which is one of a handful releasing.

This Nike Dunk Low comes dressed in a White and Green Glow color combination. Using White leather across the base while Green Glow is applied to the Swoosh logos, overlays and rubber outsole. Finishing the look is more White which lands on the midsole, laces, and liner.

Additional photos of the Nike Dunk Low ‘Green Glow’ can be seen below which will give you a closer look. While a specific release date is not available, this pair is expected to launch at select retailers including Nike.com during 2021. Retail price is set at $100. 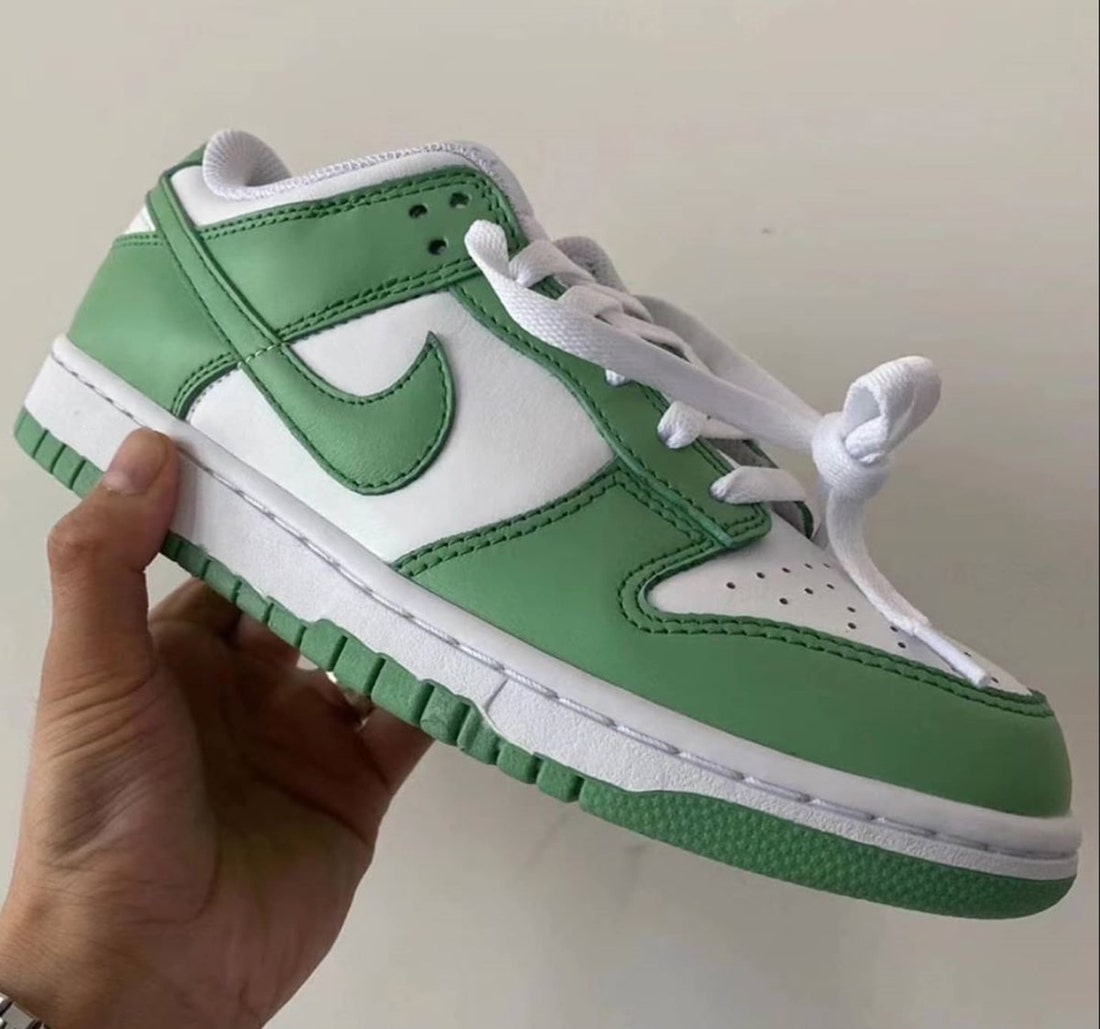 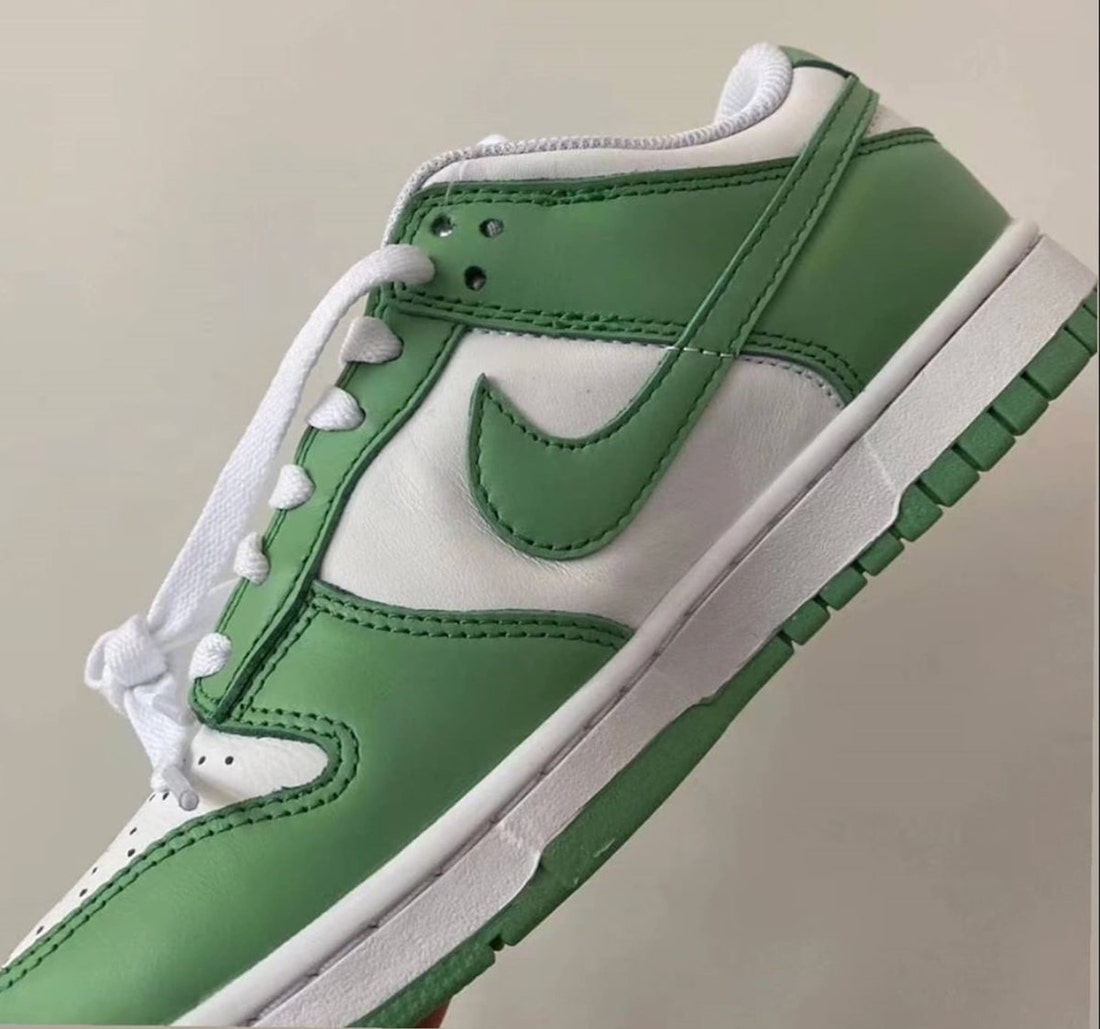