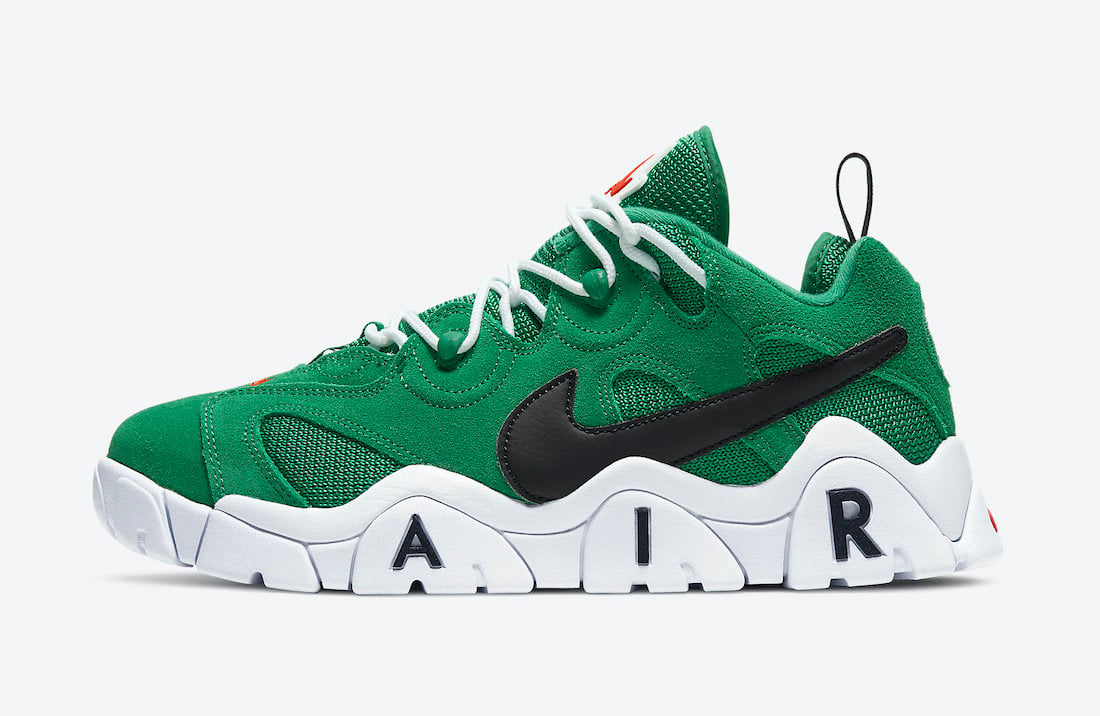 Nike is releasing a new Air Barrage Low which will borrow the colorway from the SB Dunk Low ‘Heineken’ which originally released in 2003.

This Nike Air Barrage Low comes with Green mesh and suede throughout the upper while Black leather is applied to the Swoosh logos. Bringing the theme together is Red on the branding. Other highlights includes White on the laces, midsole and outsole while ‘AIR’ is done in Black which finishes the look.

Continue to scroll below to check out more images of the Nike Air Barrage Low ‘Heineken’ which will give you a closer look. Currently a release date is not available however they are expected to launch soon at select retailers including Nike.com. Retail price is set at $130. 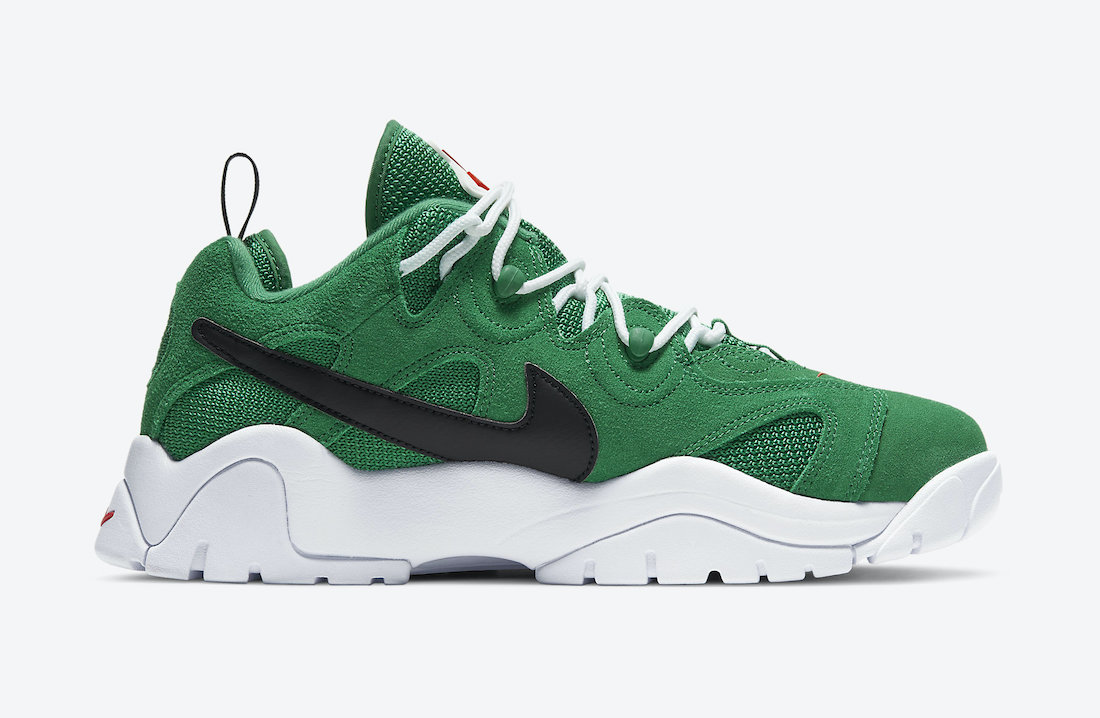 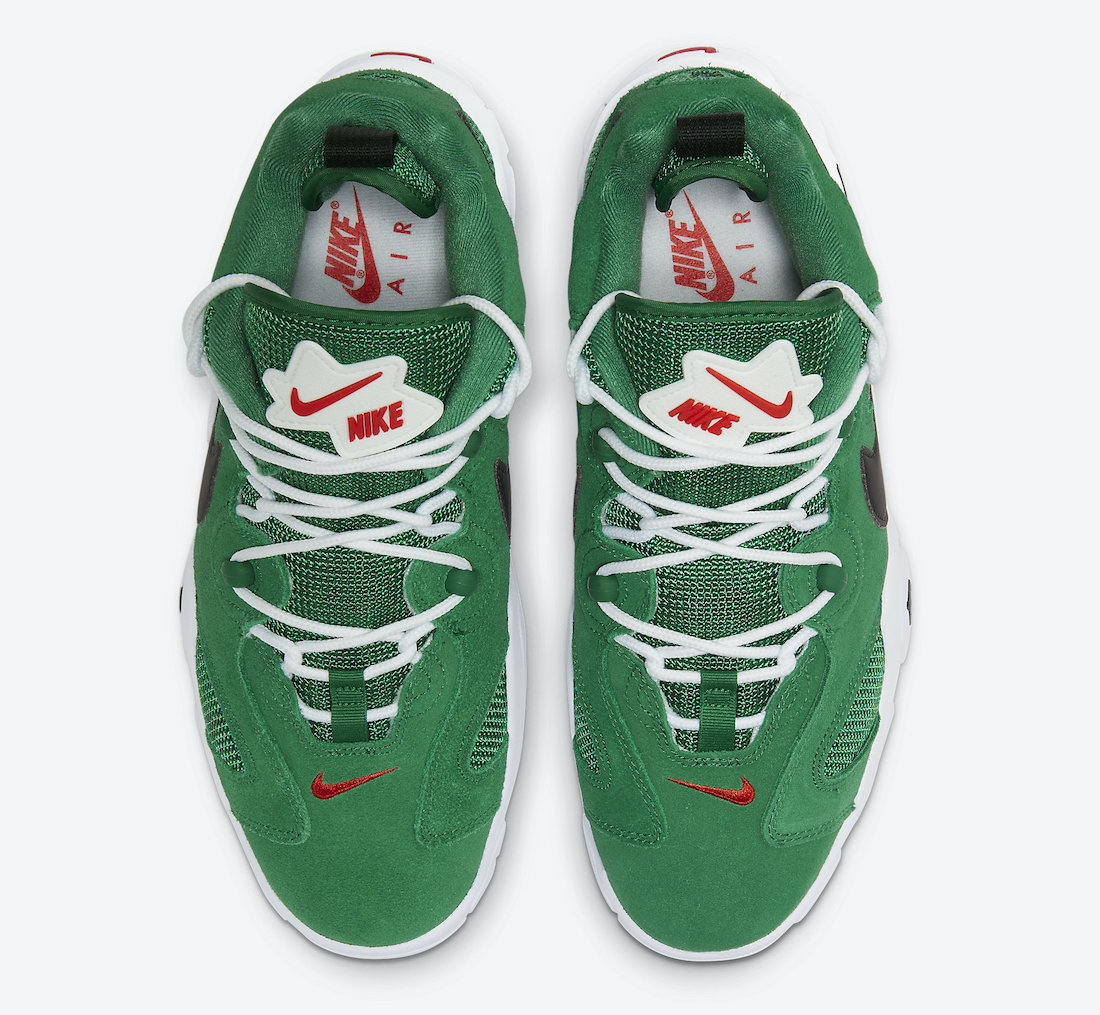 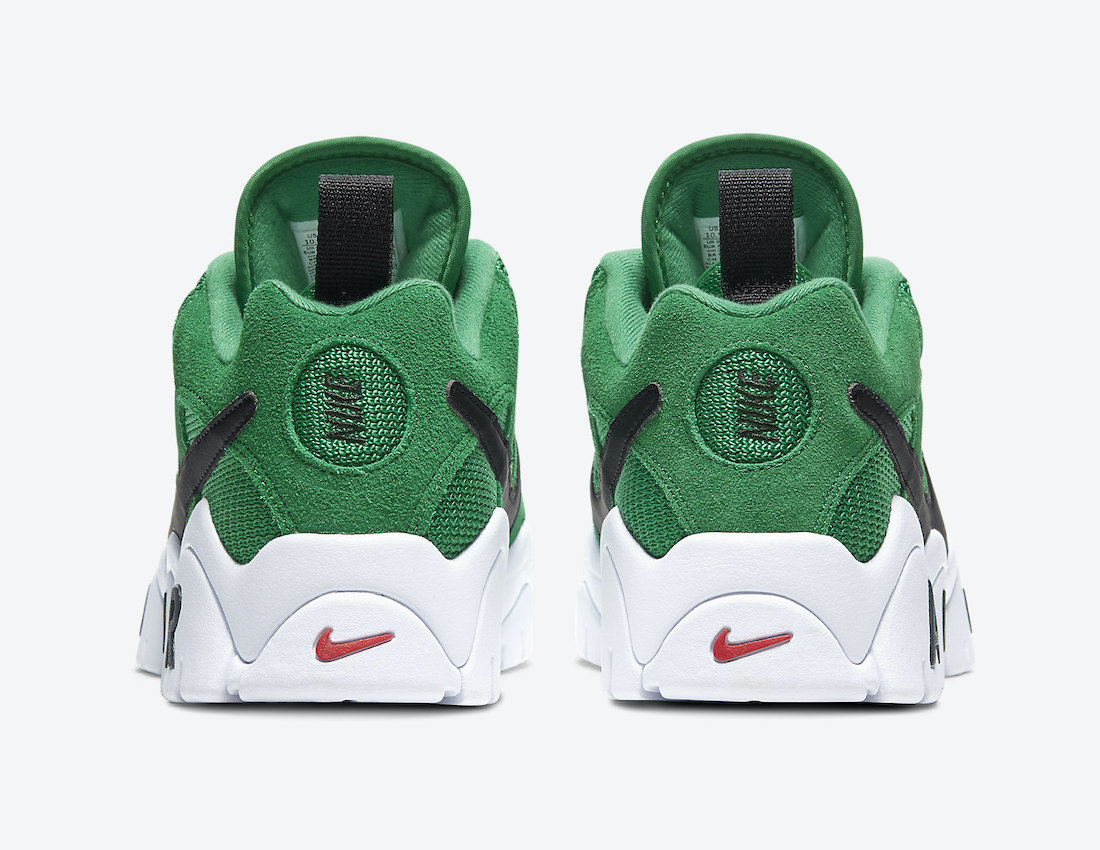 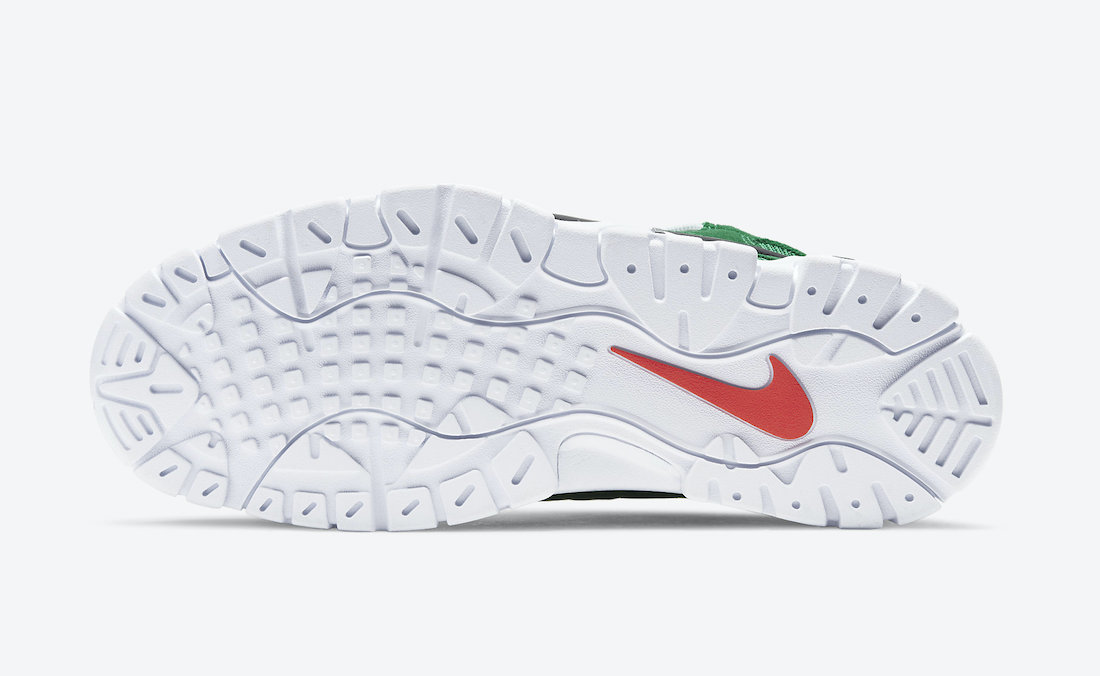