Detailed Look at the Nike OverBreak 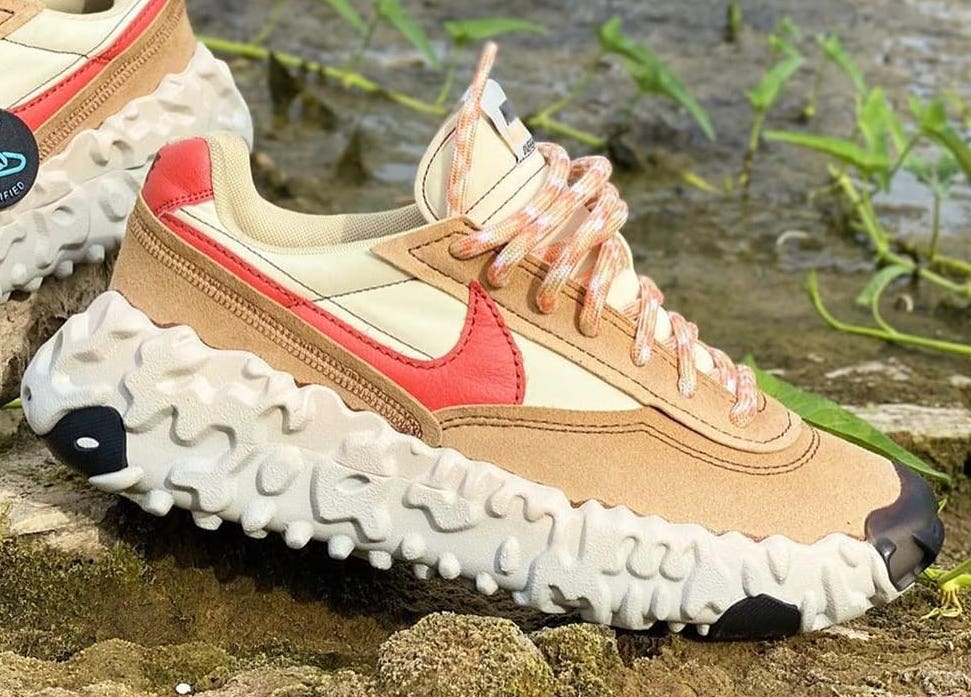 Nike is launching a new model known as the Nike OverBreak and will debut at retailers during Fall 2020.

Looking closer this OverBreak looks to be inspired by the Mars Yard while using the same color blocking. In addition the cushioning setup is taken from the new ISPA OverReact. Utilizing Tan on the overlays, Sail on the upper along with Red leather applied to the Swoosh logos on the panels. Following we have OverReact branding on the tongue while Black covers the heel, toe cap and small details on the midsole.

Additional images of the Nike OverBreak can be seen below which will give you a closer look. While a specific release date is not available, they are expected to launch during Fall 2020 at select retailers including Nike.com. Once additional information is known, we will make sure to update.

Update (8/20): Detailed look at the Nike OverBreak via solebyjc which is expected to launch this Fall. 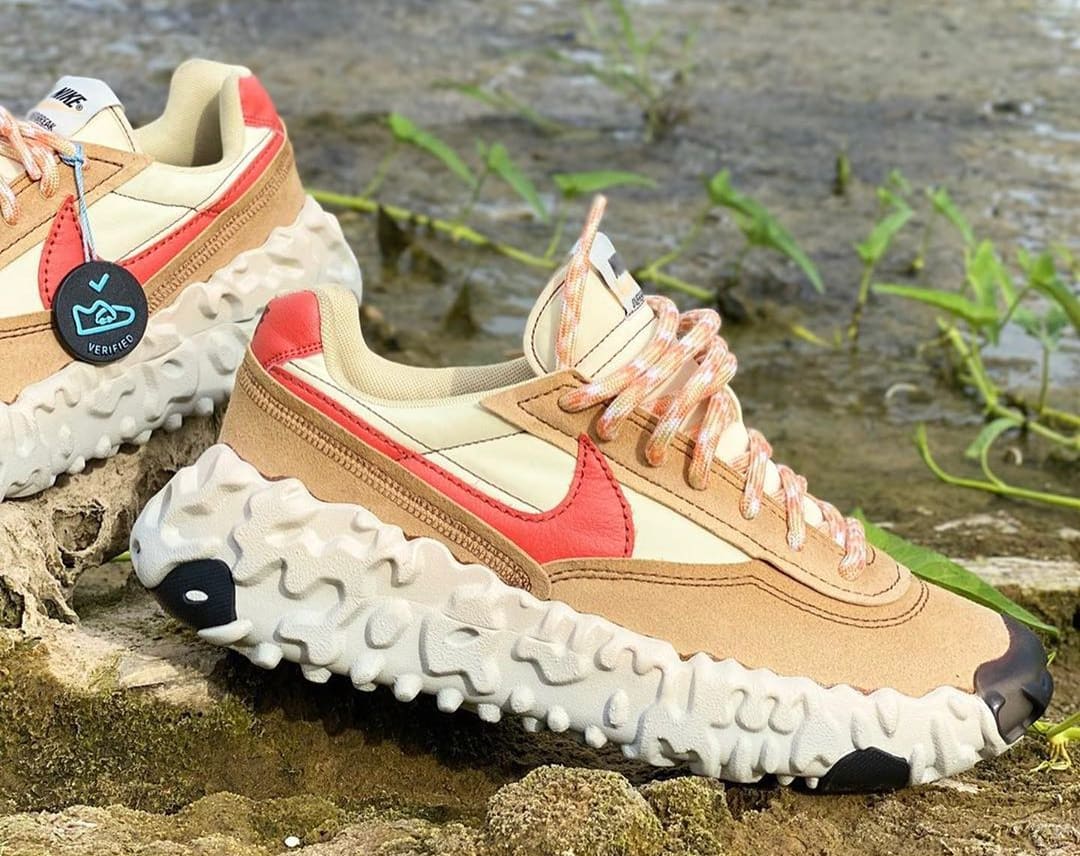 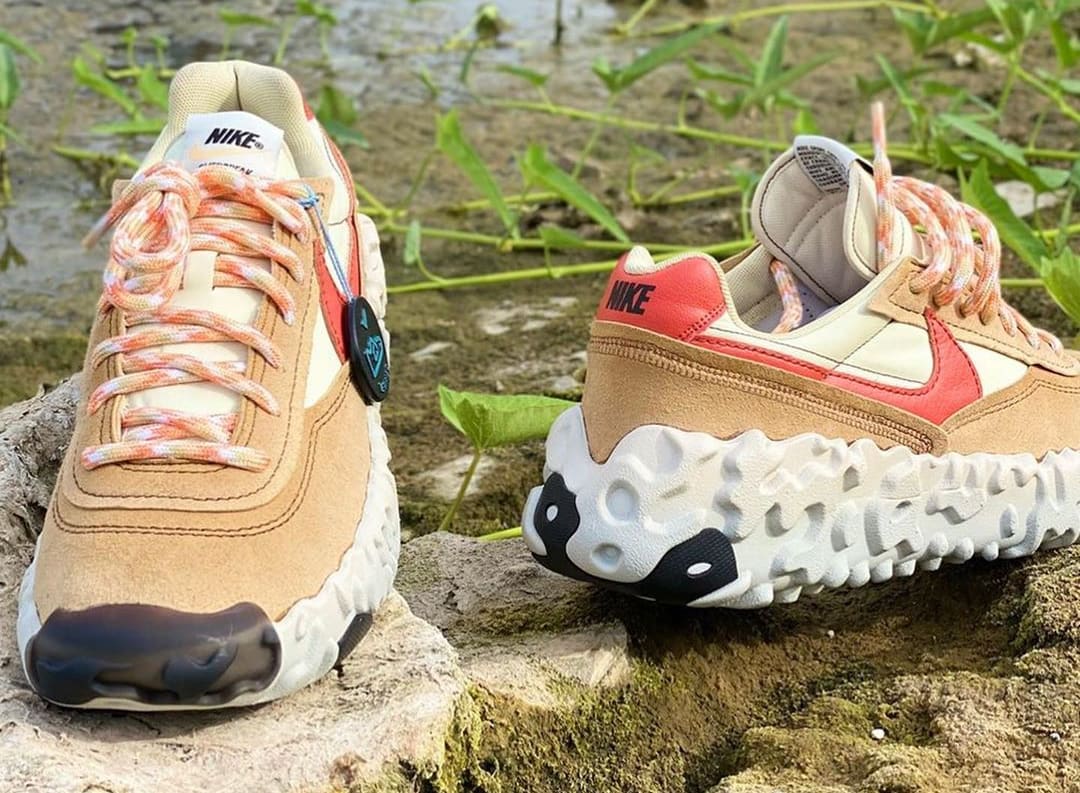 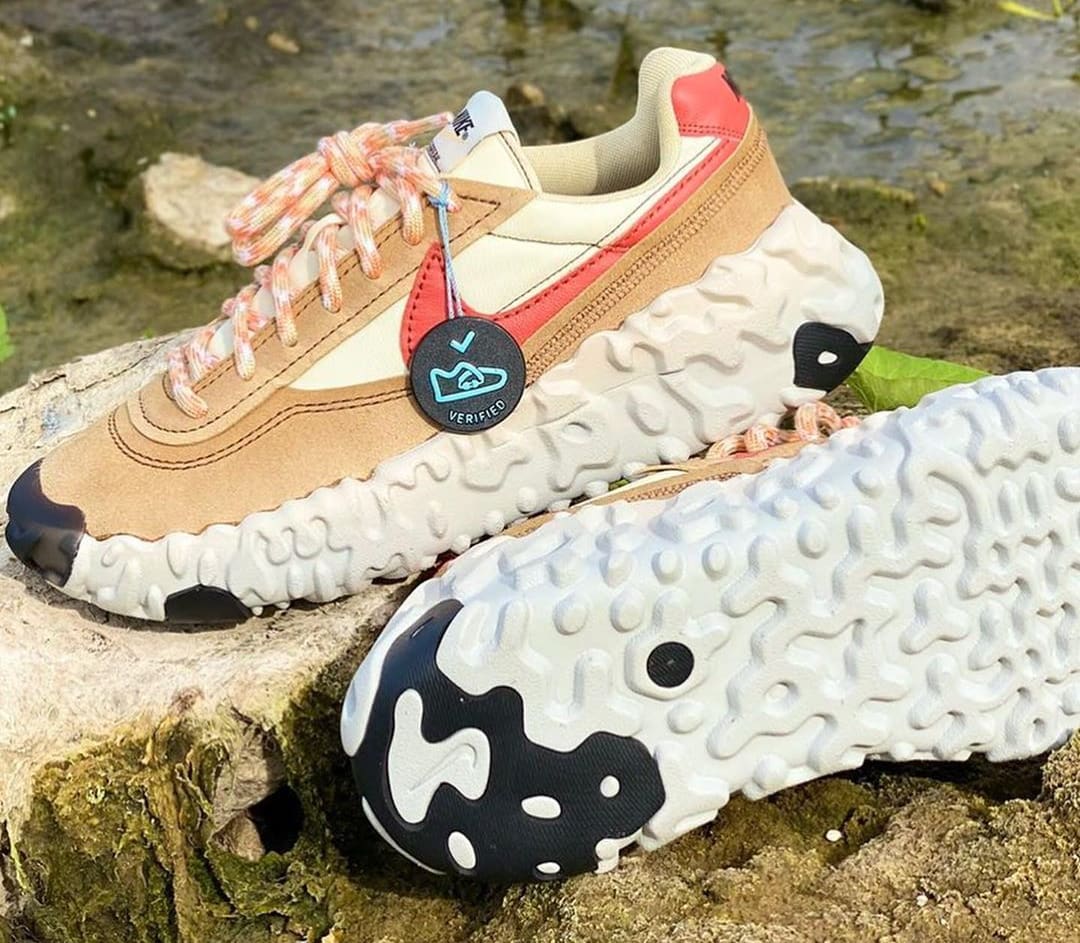 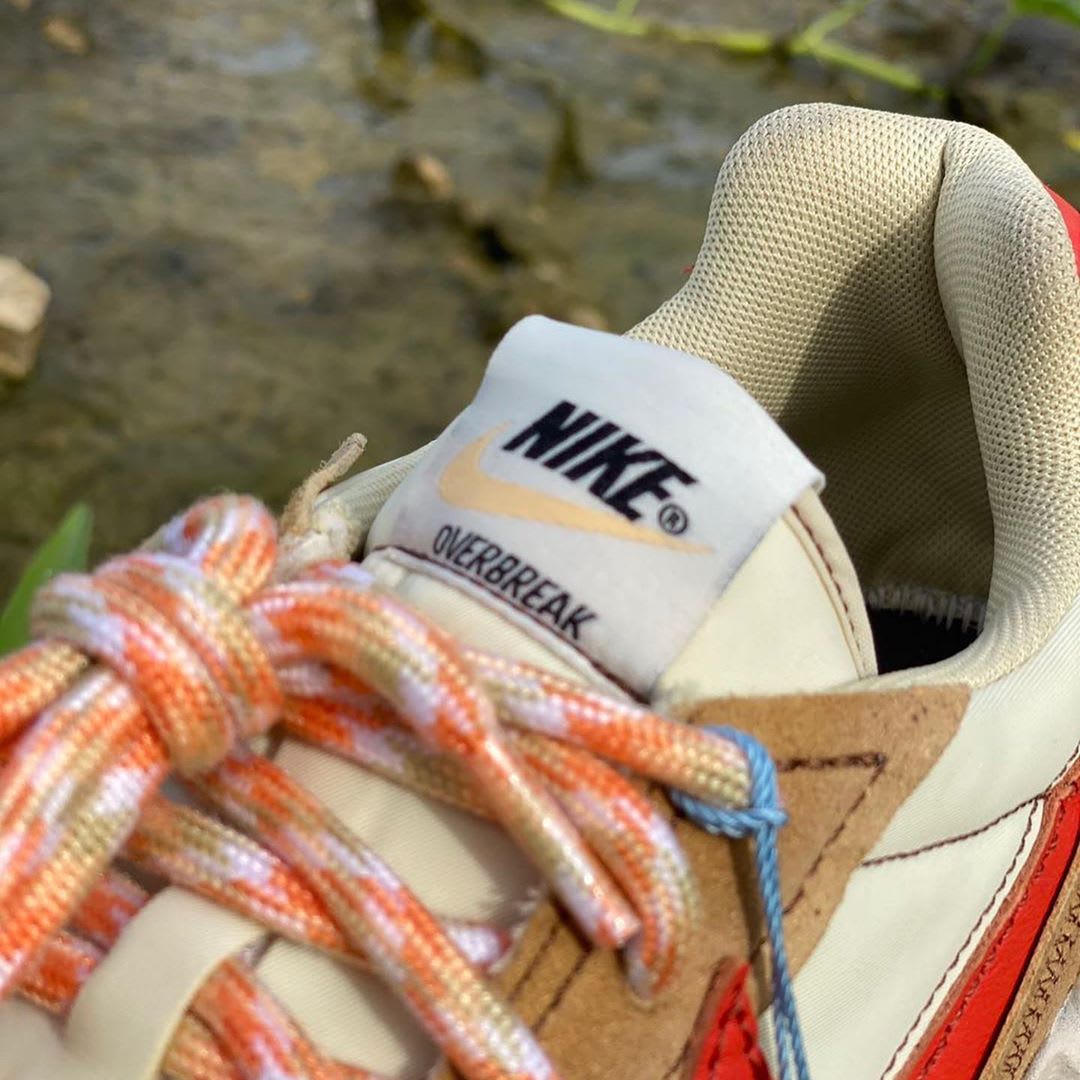 The post Detailed Look at the Nike OverBreak appeared first on SneakerFiles.