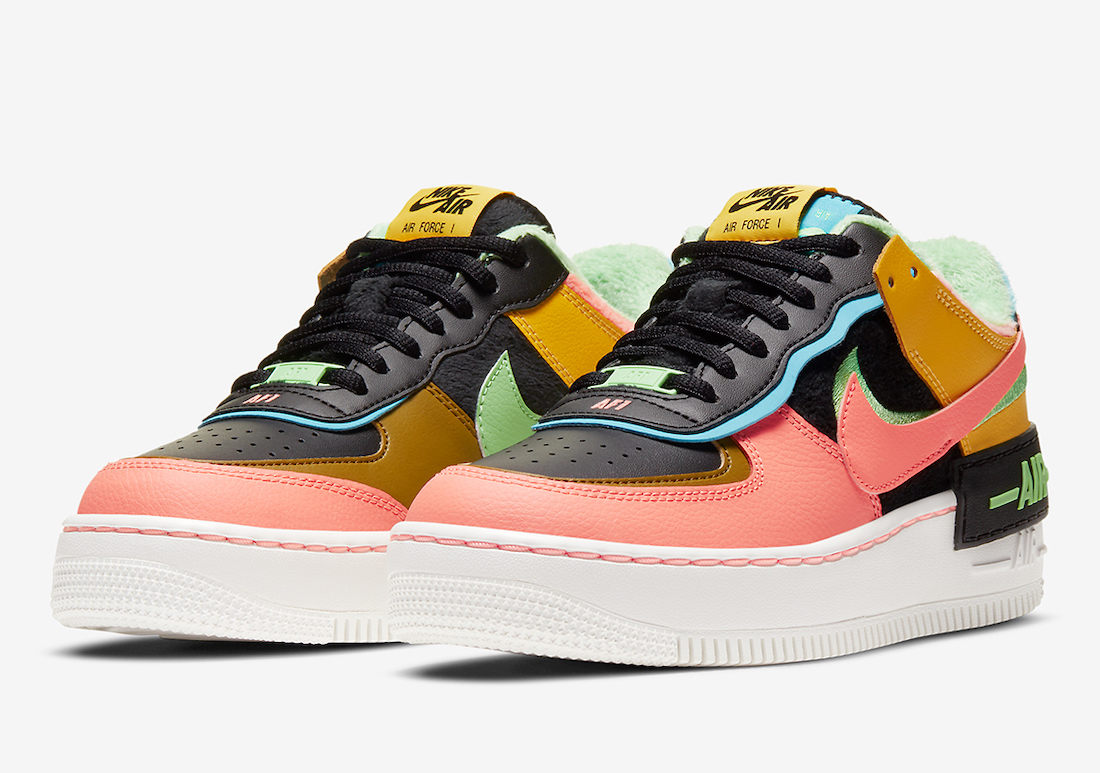 The Nike Air Force 1 Shadow SE is coming soon in a brand new color option which comes highlighted in a flashy theme.

Dressed in a Solar Flare, Atomic Pink and Baltic Blue color combination. As you can see the aforementioned colors land on the upper which gives them a multicolor theme. In addition we have furry velour on the panels which also hits the liner. Finishing the look is White on the midsole and rubber outsole.

You can expect this Air Force 1 Shadow SE to release at select retailers including Nike.com soon. Retail price is set at $110. For now you can scroll below to check out more images which will give you a closer look. 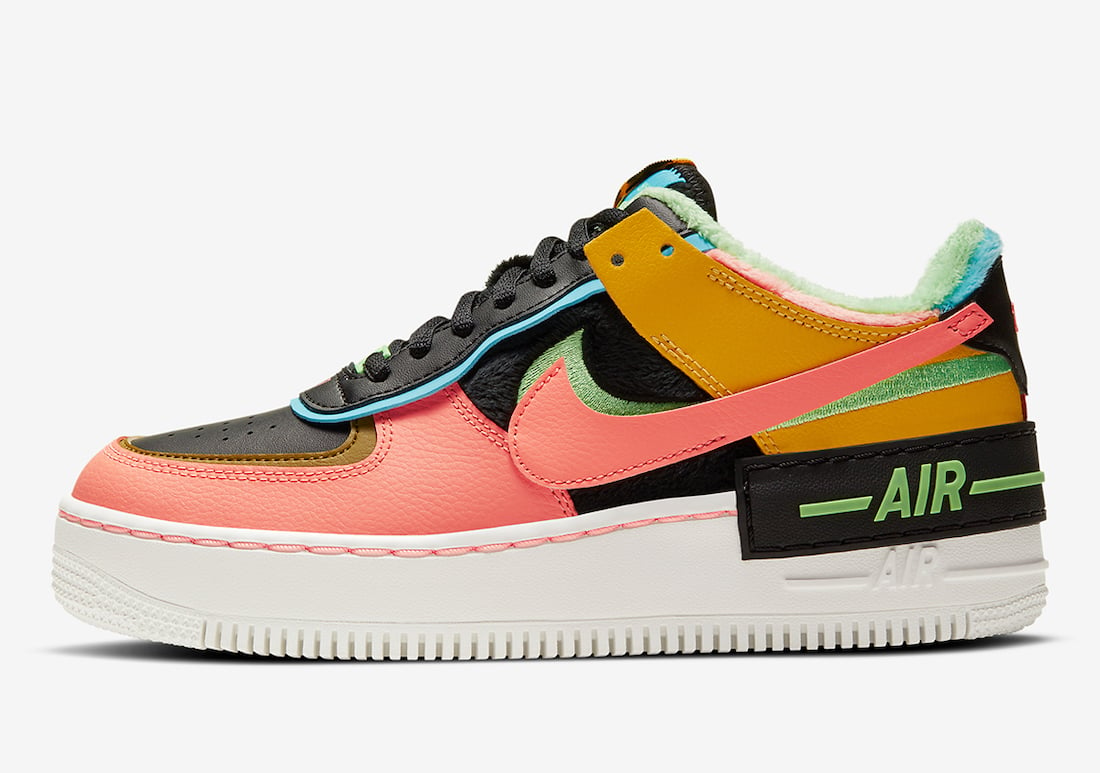 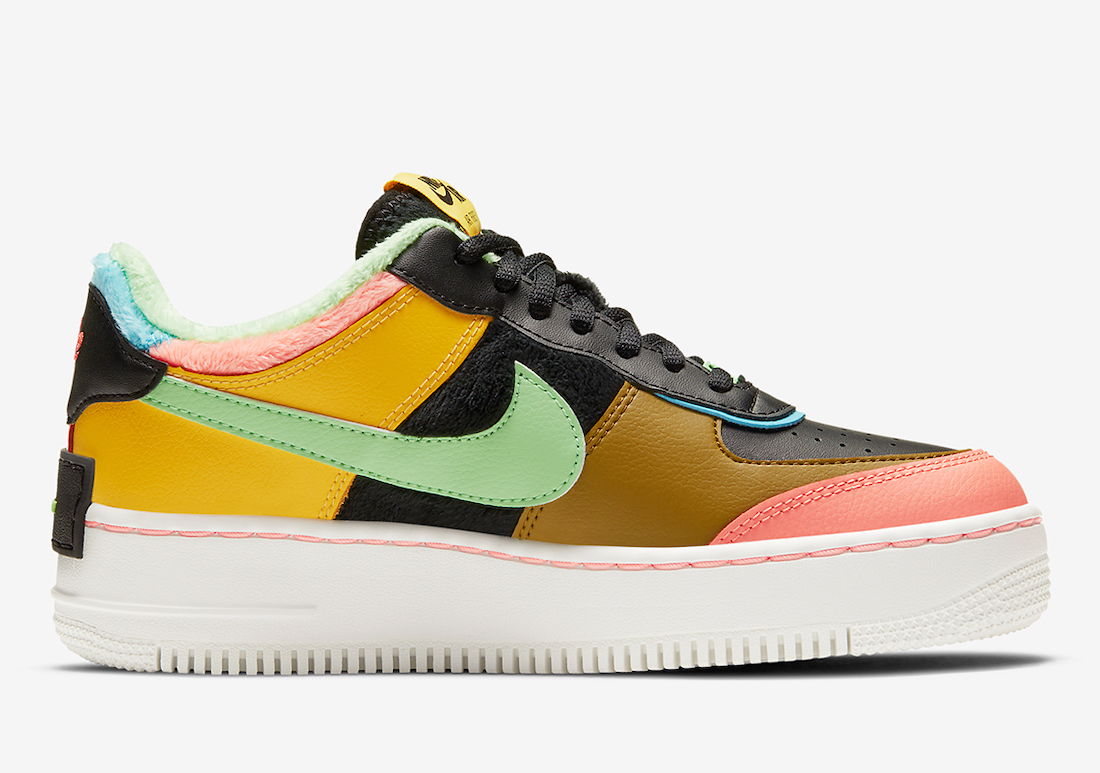 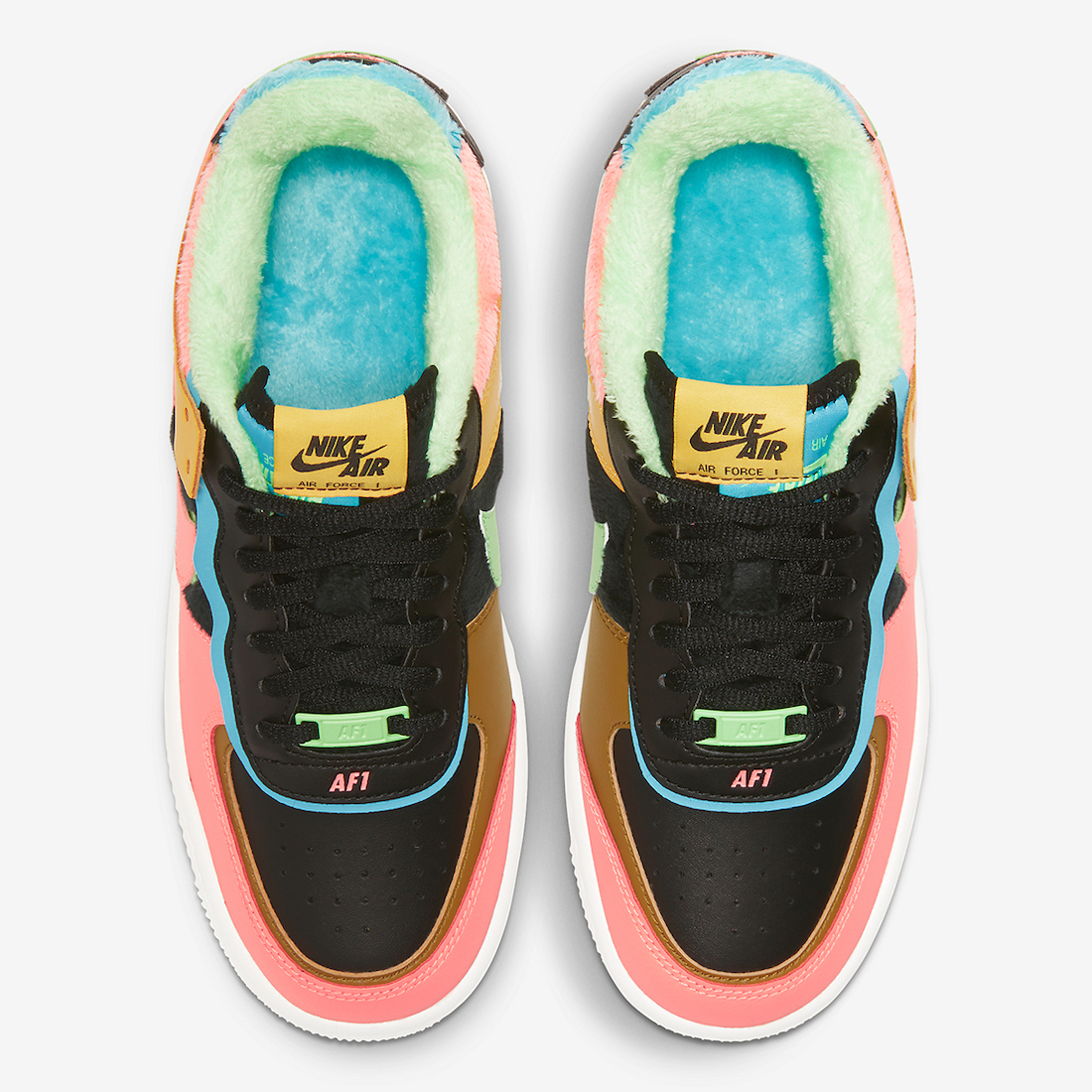 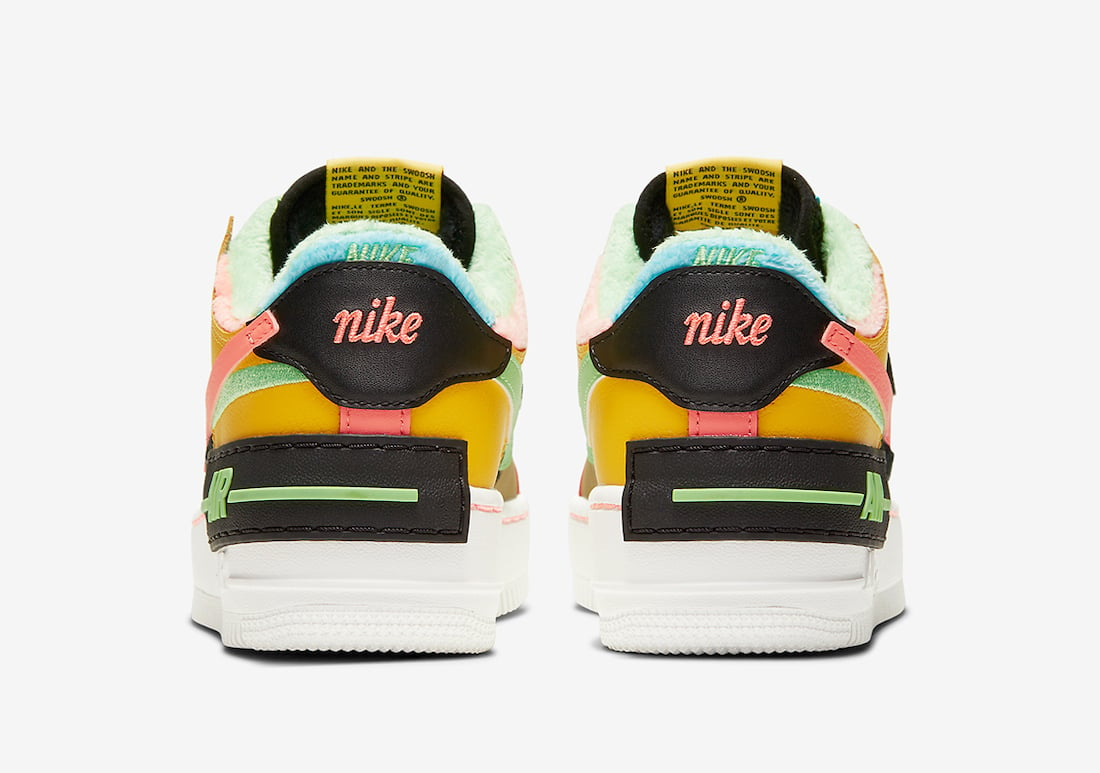 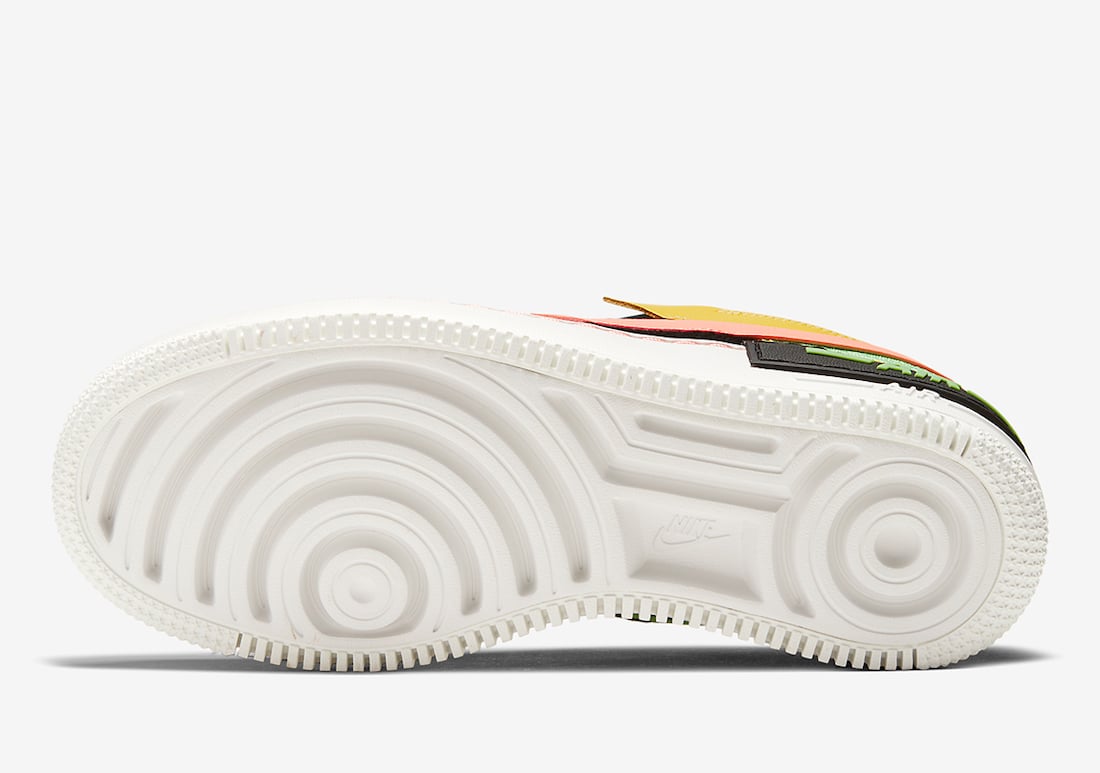