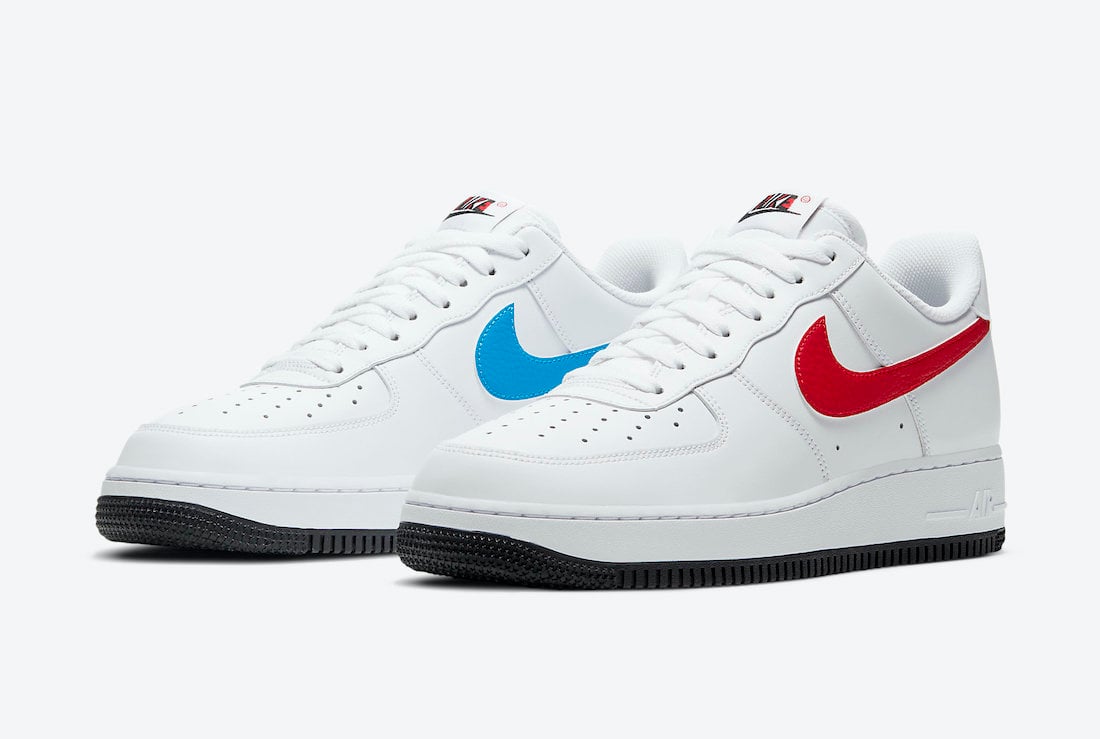 Nike will add more models that will come with alternating Swoosh logos and the next model to receive the treatment is the Air Force 1.

As you can see this Nike Air Force 1 Low comes with White smooth leather across the upper while Red and Black lands on the tumbled leather Swooshes on the panels which alternate. In addition we have branding on the tongues and heel, White on the midsole while Black covers the rubber outsole. Finishing the look is a brick-like design on the insoles.

Continue to scroll below to check out more images of this Air Force 1 which will give you a closer look. While a release date is not available, they are expected to launch soon at select retailers including Nike.com. Retail price is set at $100. 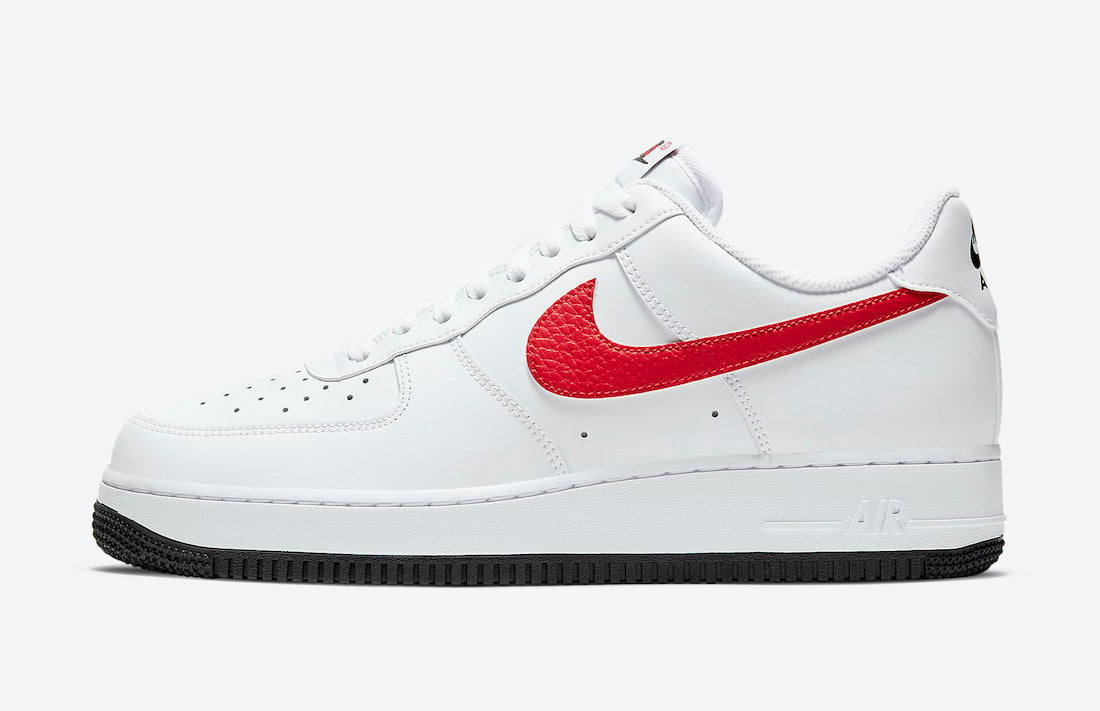 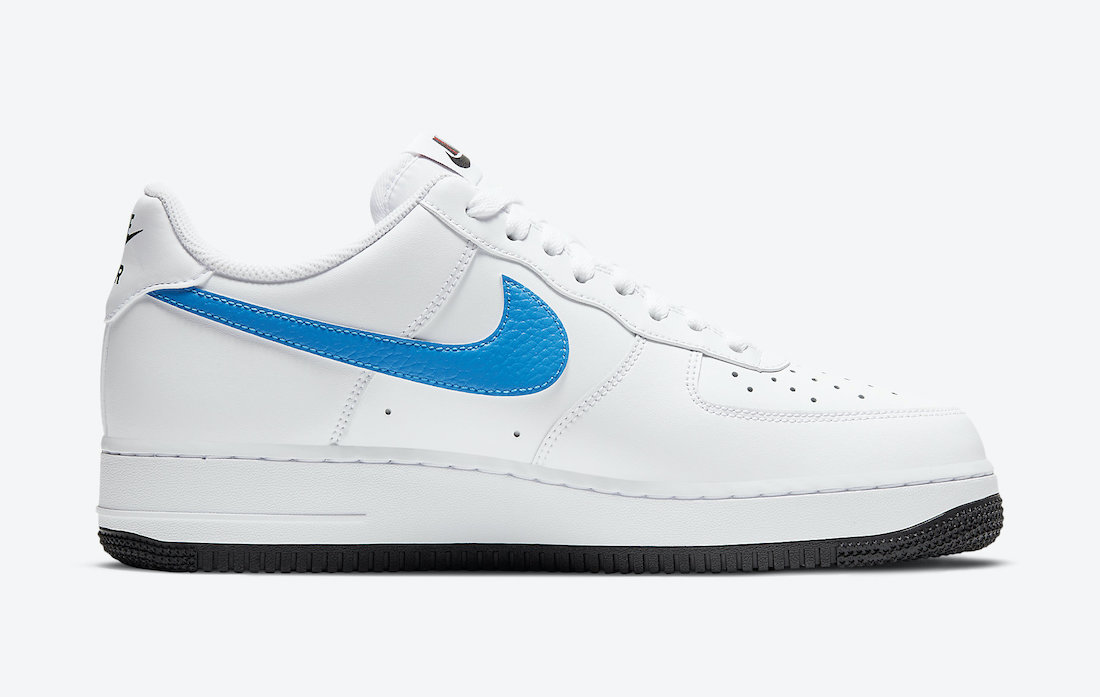 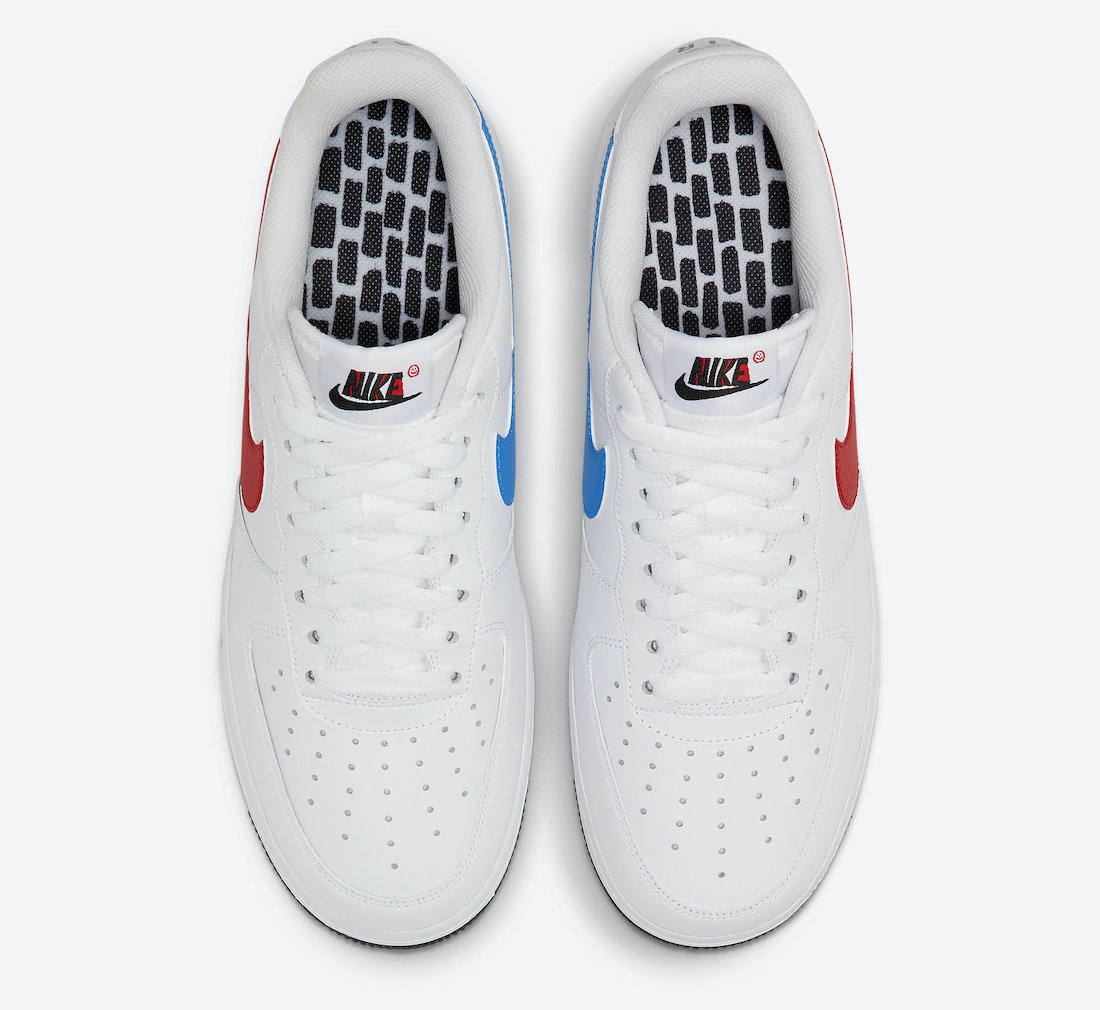 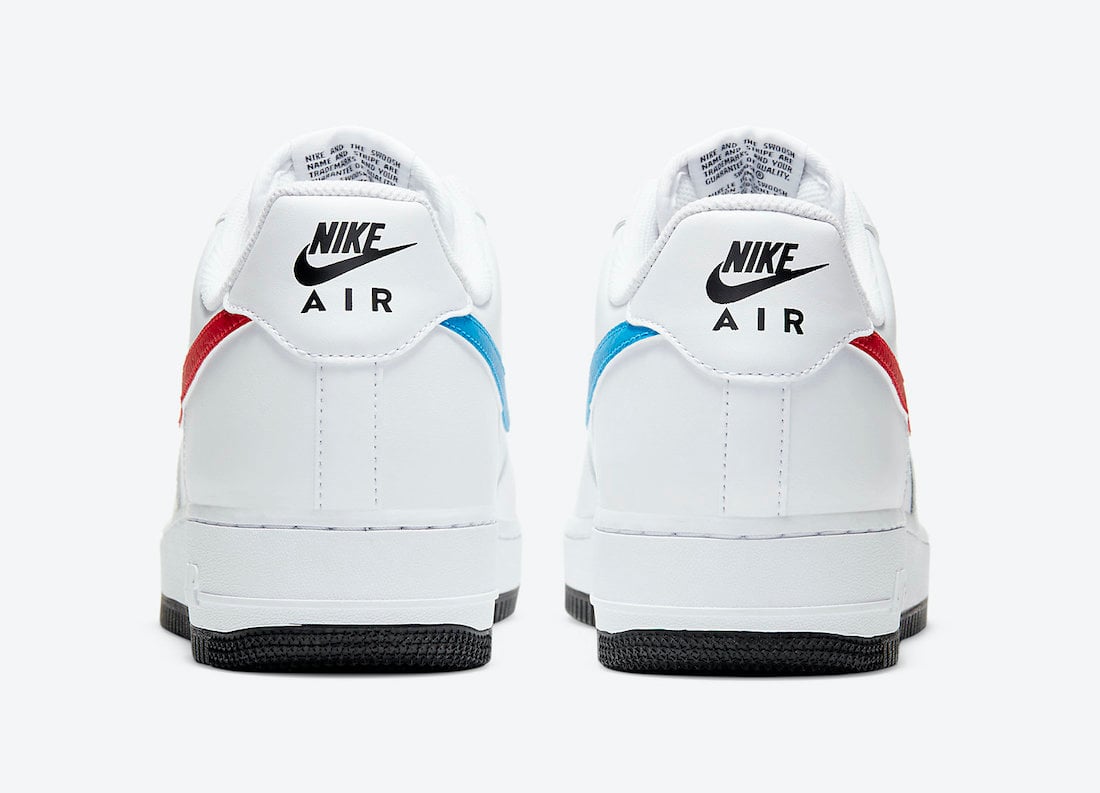 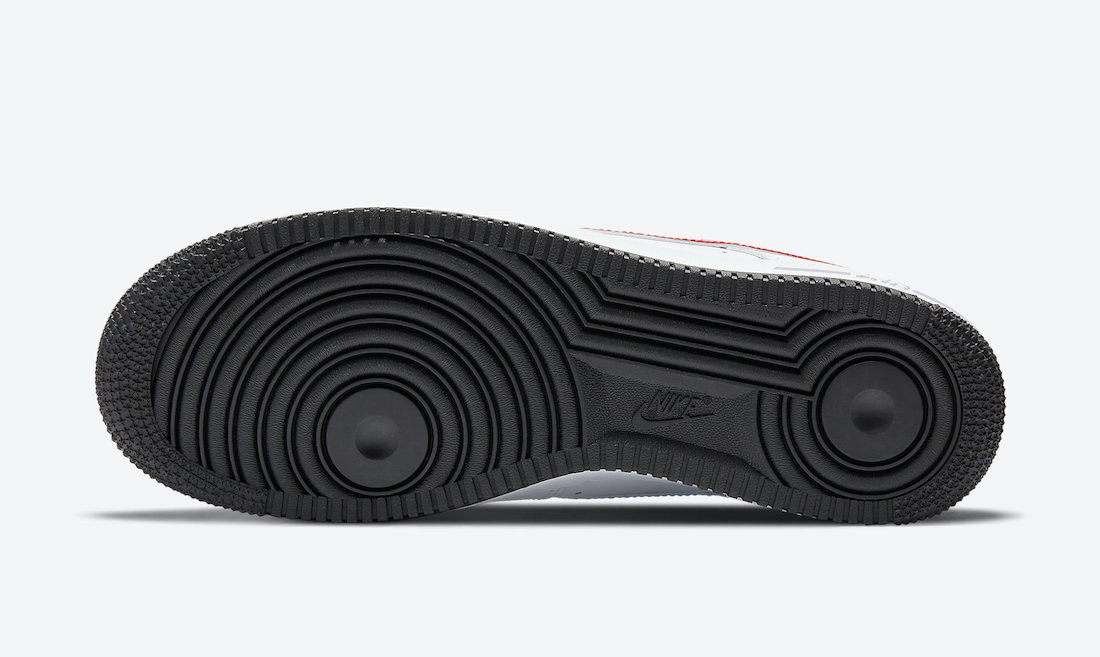