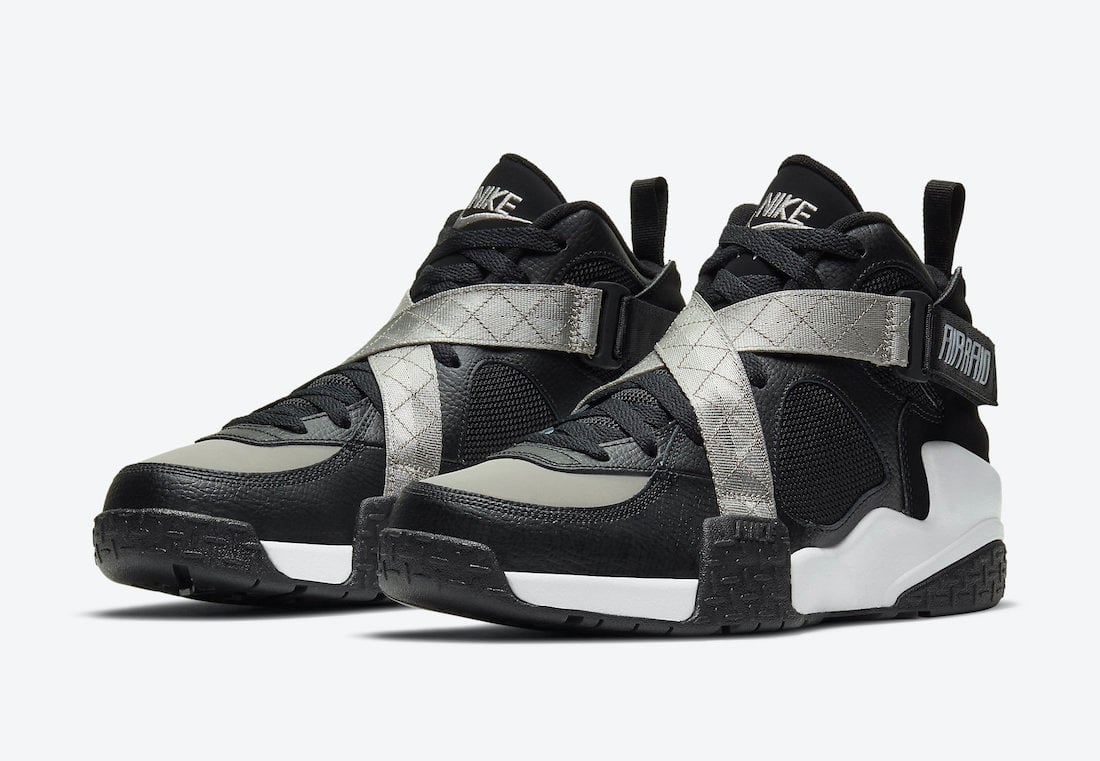 The Nike Air Raid originally released in 1992 and was designed by Tinker Hatfield. Good news for fans of the model as the brand will bring this pair back in OG form.

Looking closer this Air Raid comes with Black mesh across the upper while tumbled leather covers the overlays. Following we have Grey across the toe box, cross straps, Nike branding on the tongue and ‘Air Raid’ on the lateral velcro strap. Other details includes a White midsole while Black lands on the rubber outsole.

You can expect the Nike Air Raid OG to release at select retailers including Nike.com soon. Once more information is available we will make sure to update. For now you can scroll below to check out more images which will give you a closer look. 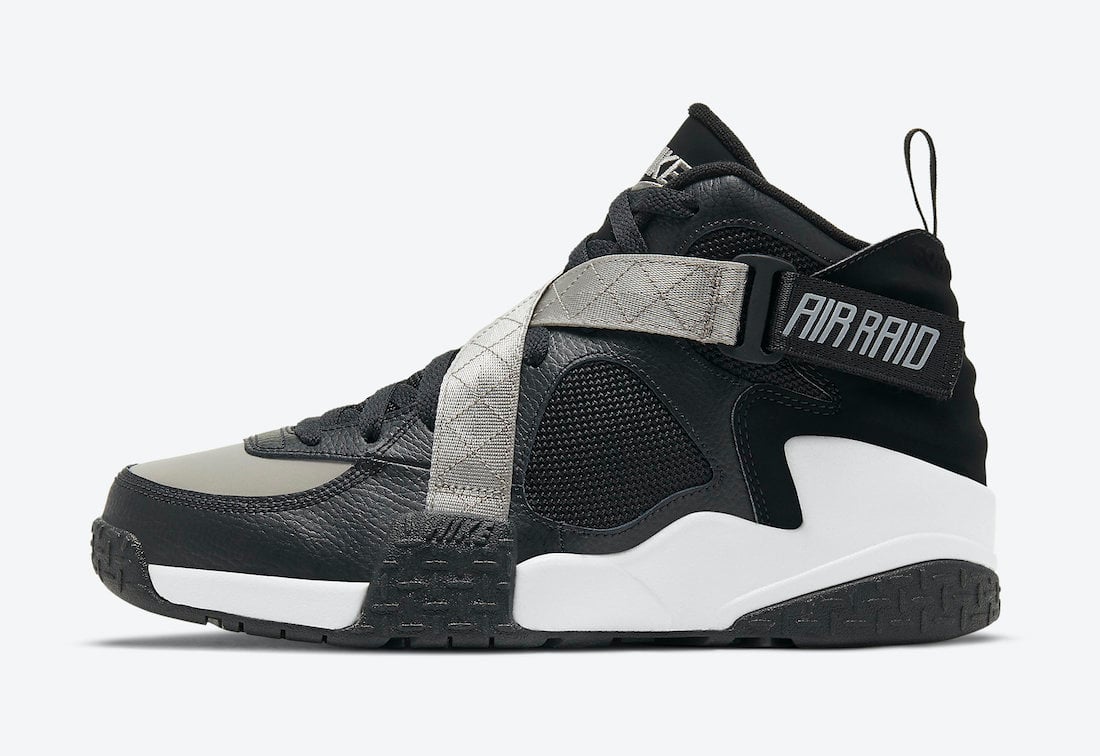 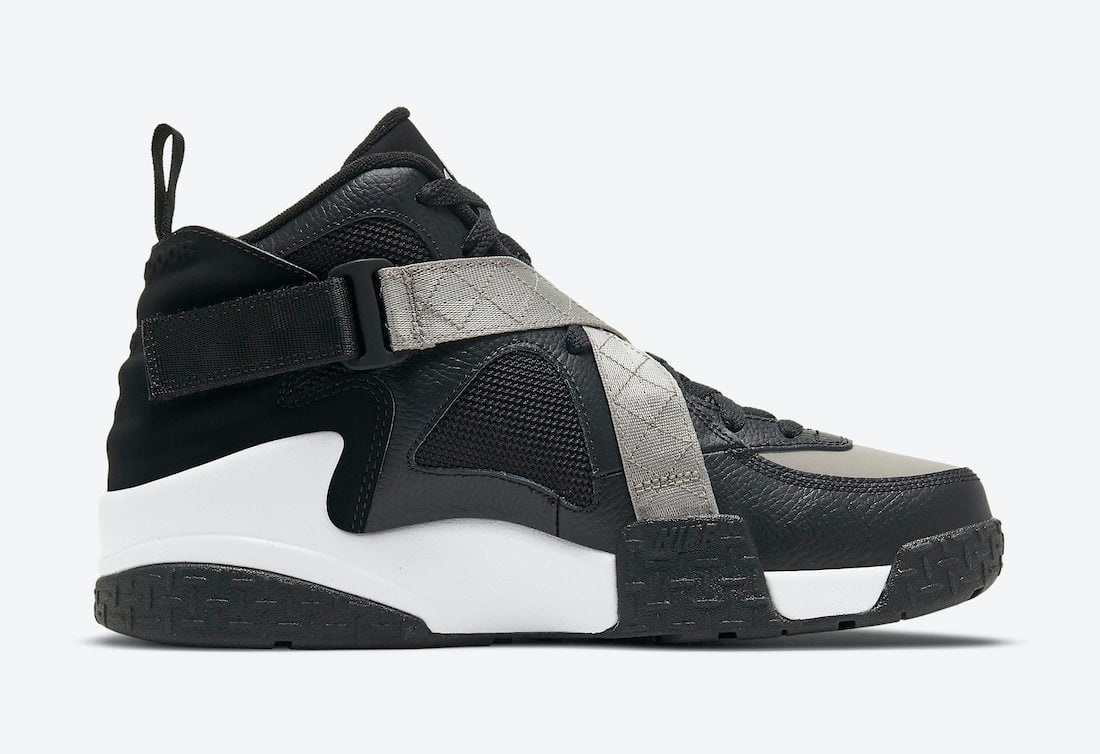 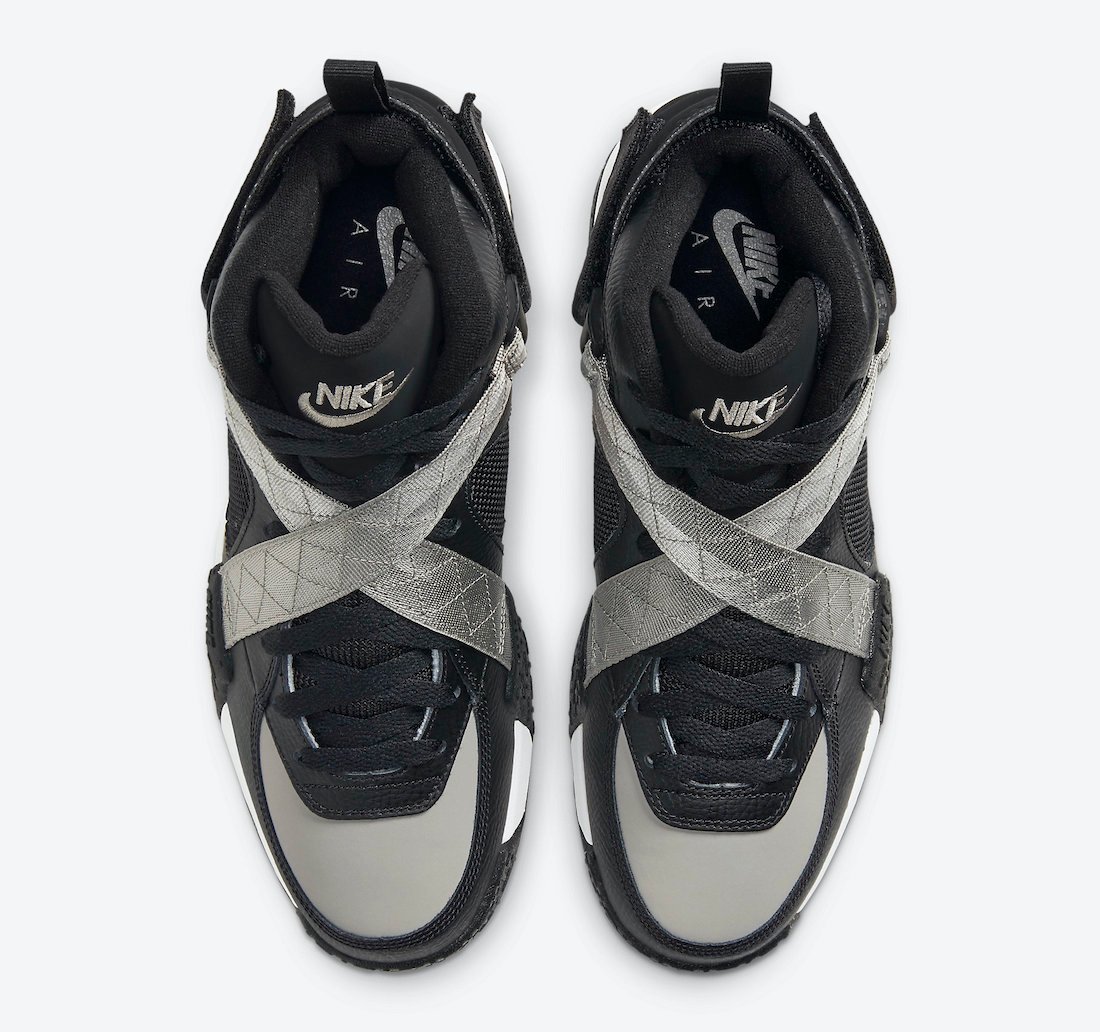 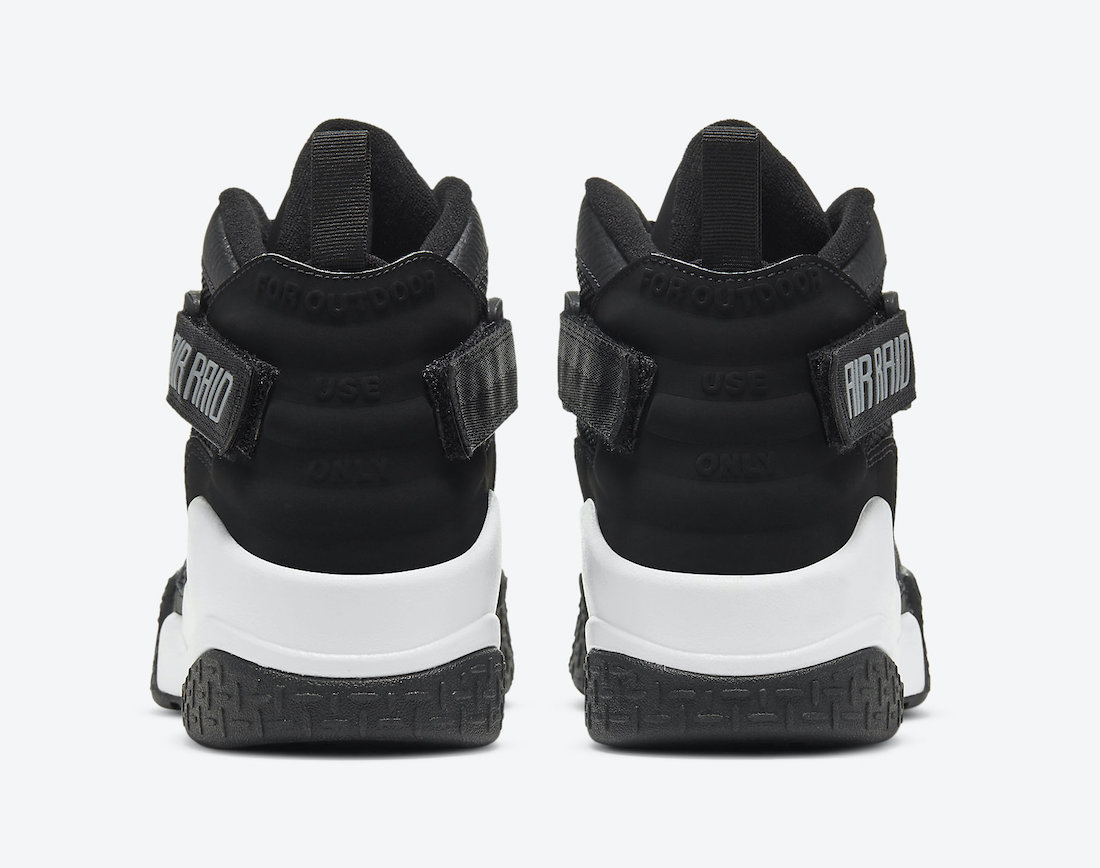 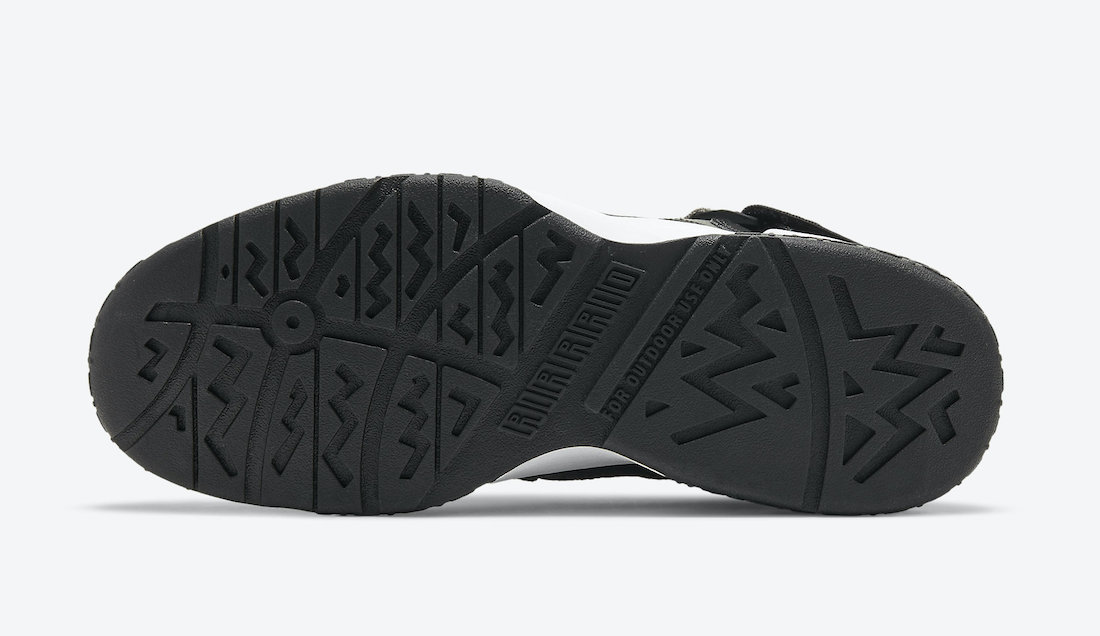 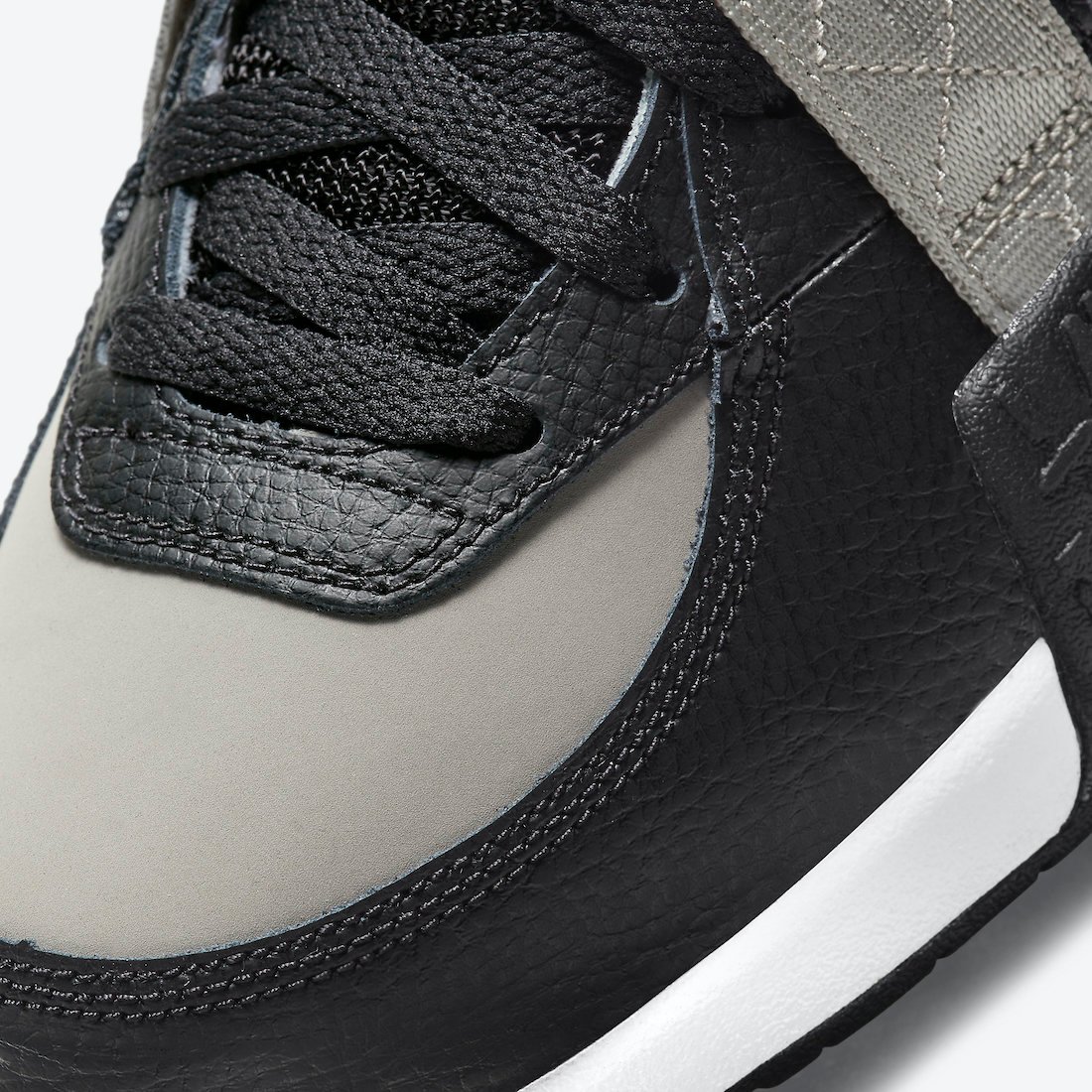 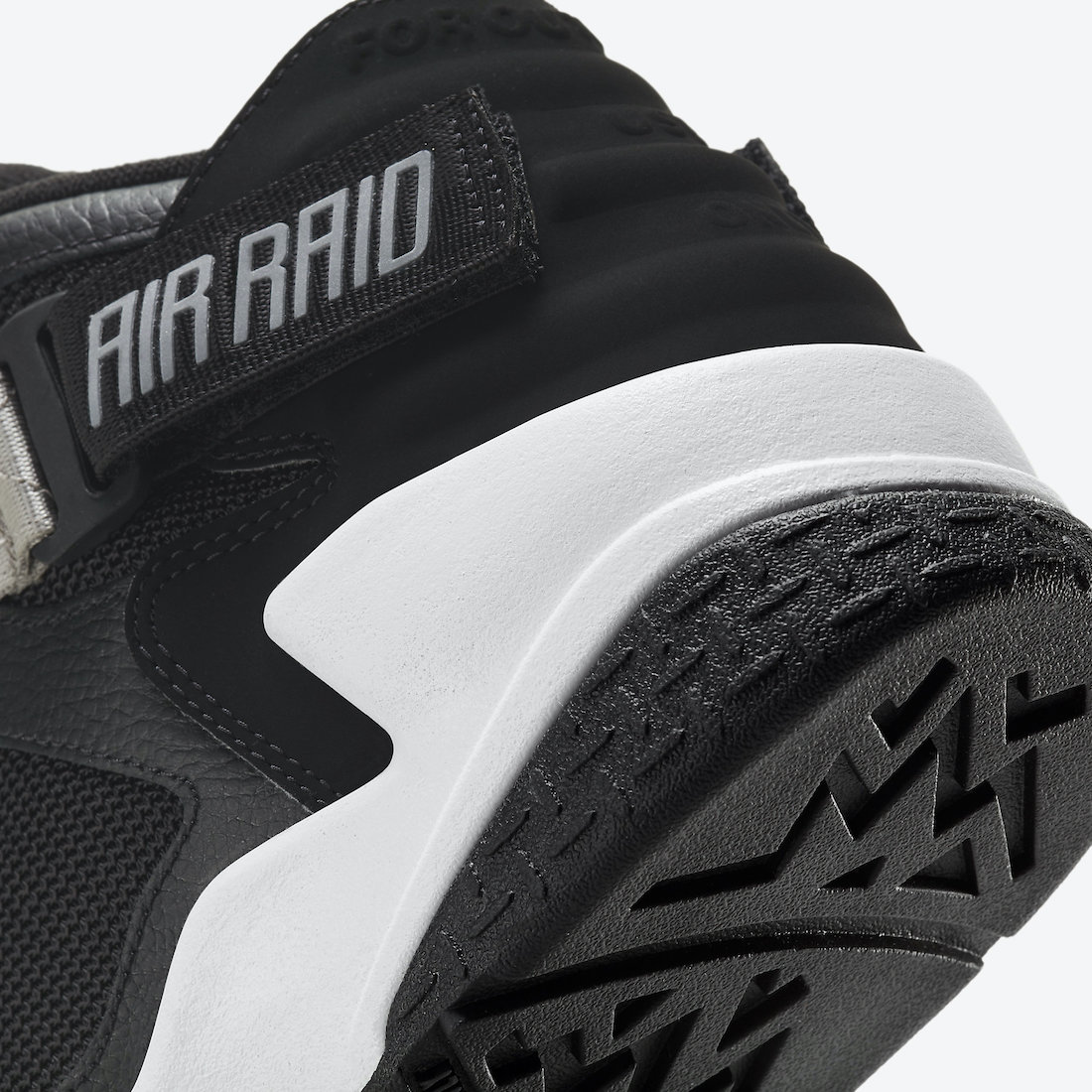