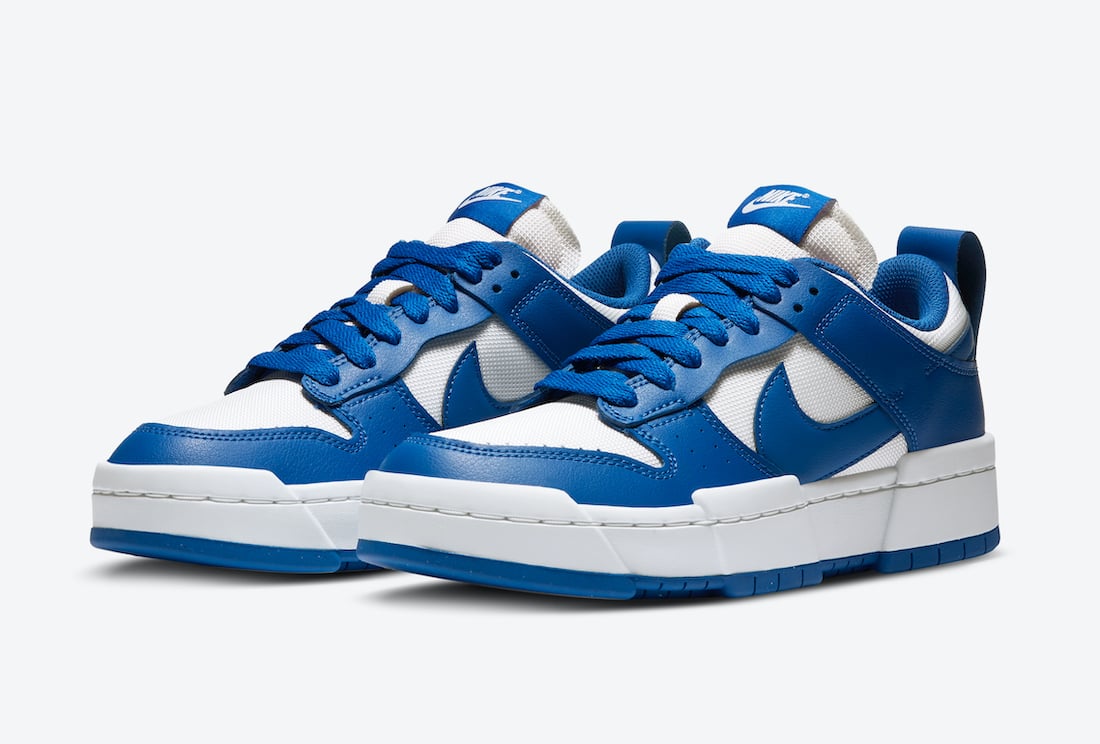 Reflecting the collaborative endeavors that energize projects like the 1 Reimagined, the women’s Dunk Low Disrupt expands upon the wide-open creative canvas that is the Nike Dunk.

While there’s been a history of women’s-specific Dunks, including the Dunk Sky Hi and Sacai Dunk Lux, the Dunk Low Disrupt builds off of a premise of non-conformed distortion. The exaggerated tooling takes inspiration from Nike’s mid-’80s basketball catalog. Of course, there are elements from the Dunk, and also cues pulled from an obscure precursor, the 1984 Nike Air Train.

You can expect the women’s Nike Dunk Low Disrupt to release at select retailers including Nike.com. Retail price is set at $110. Below you can check out more images which showcases the additional colorways. 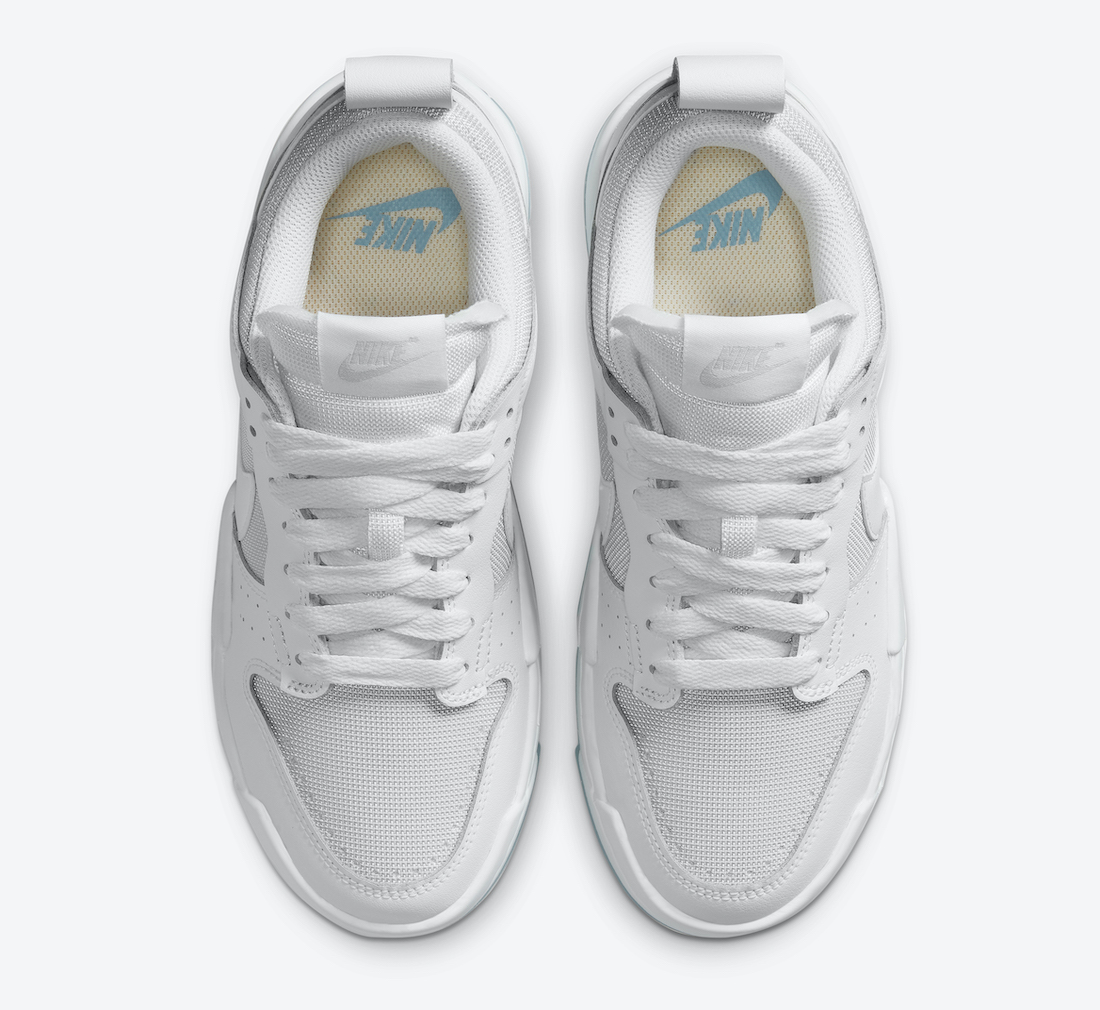 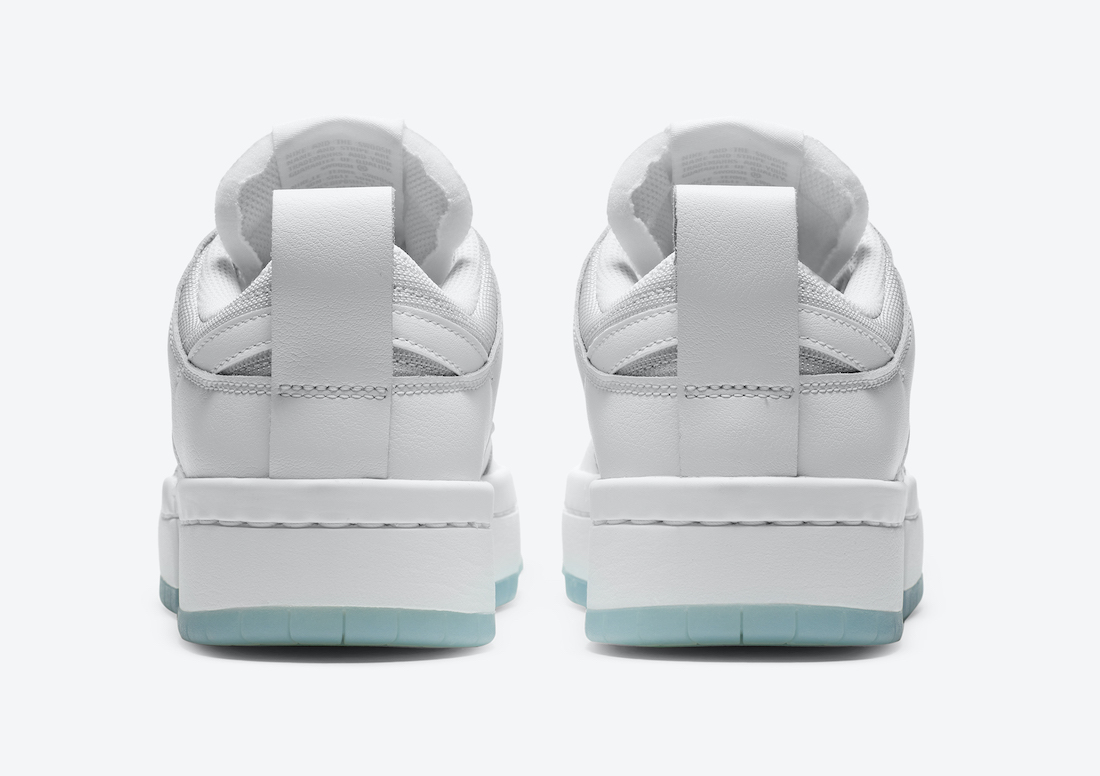 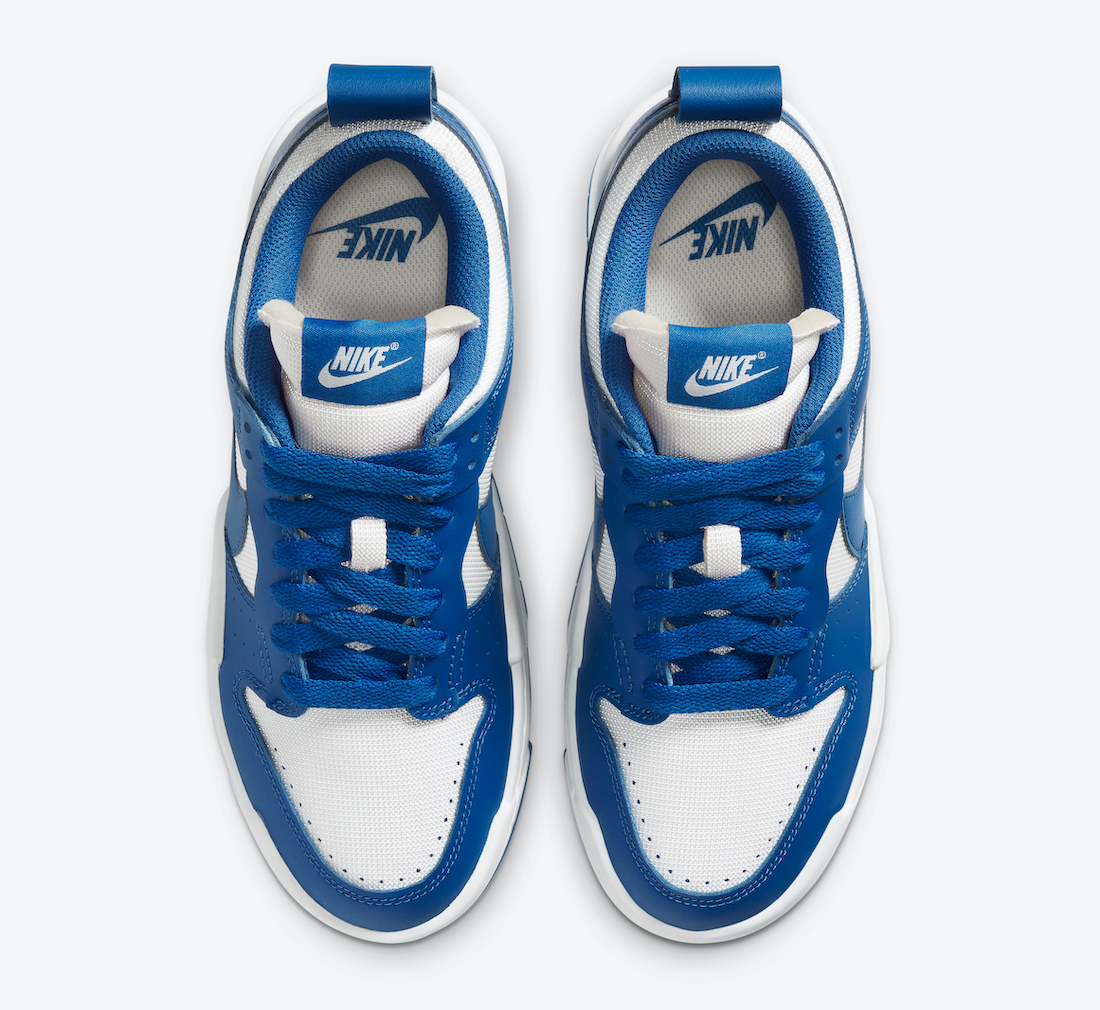 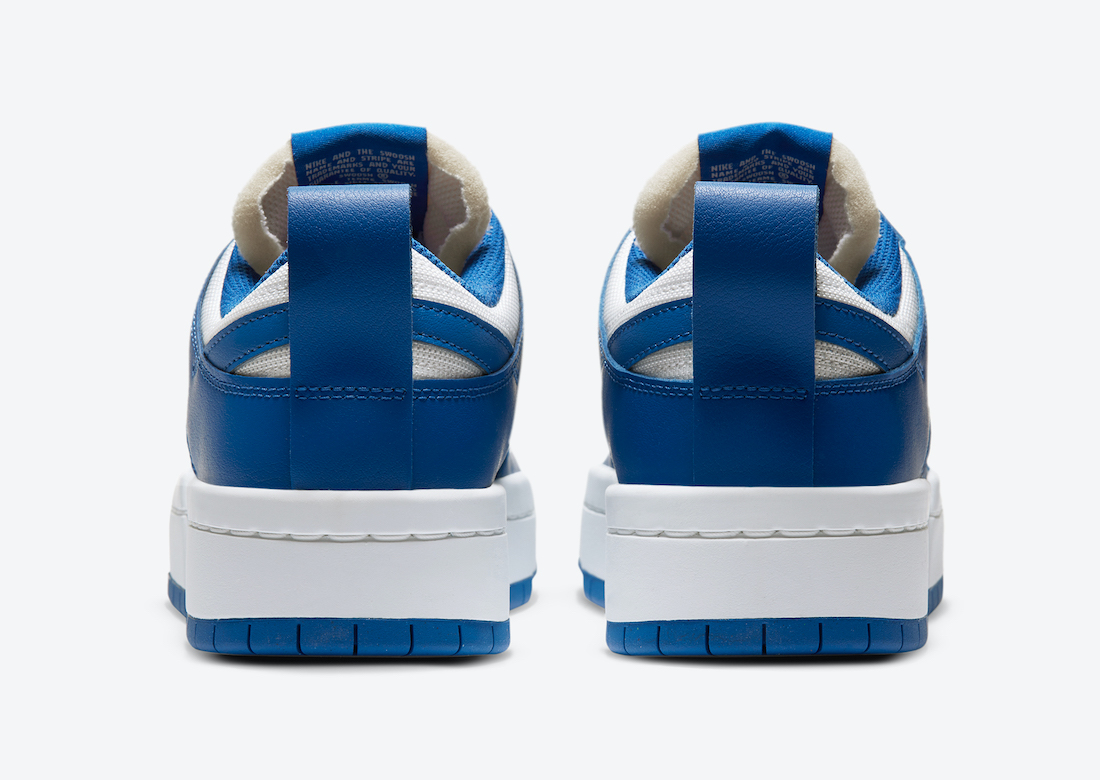 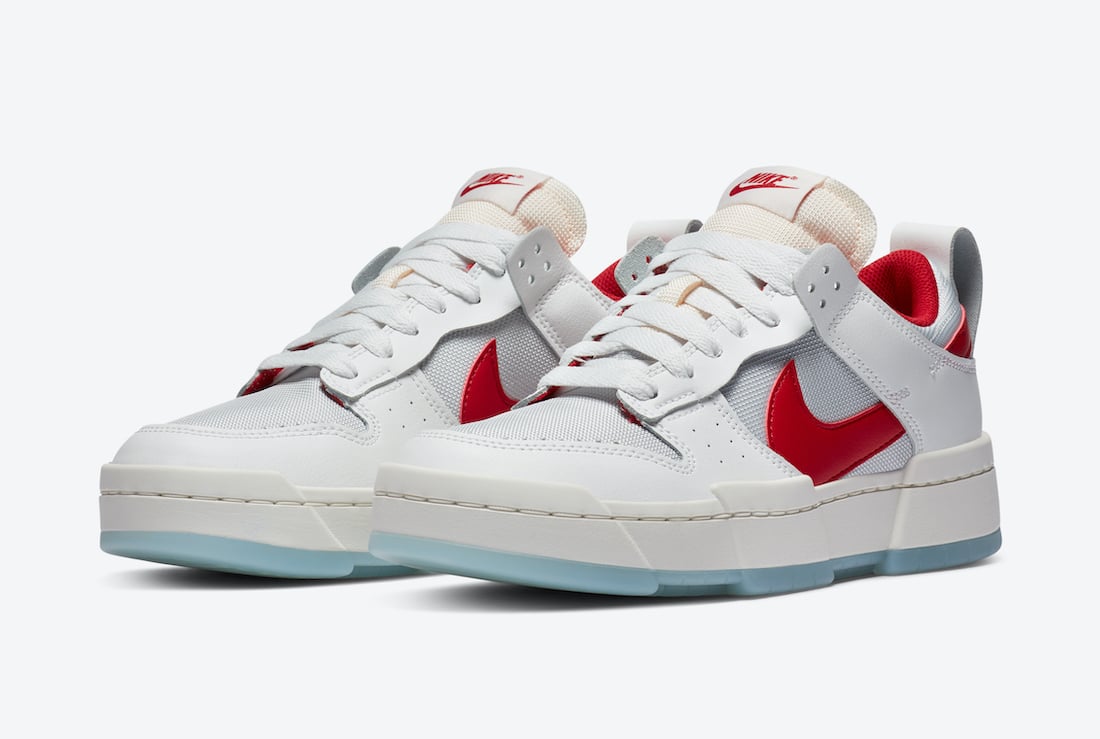 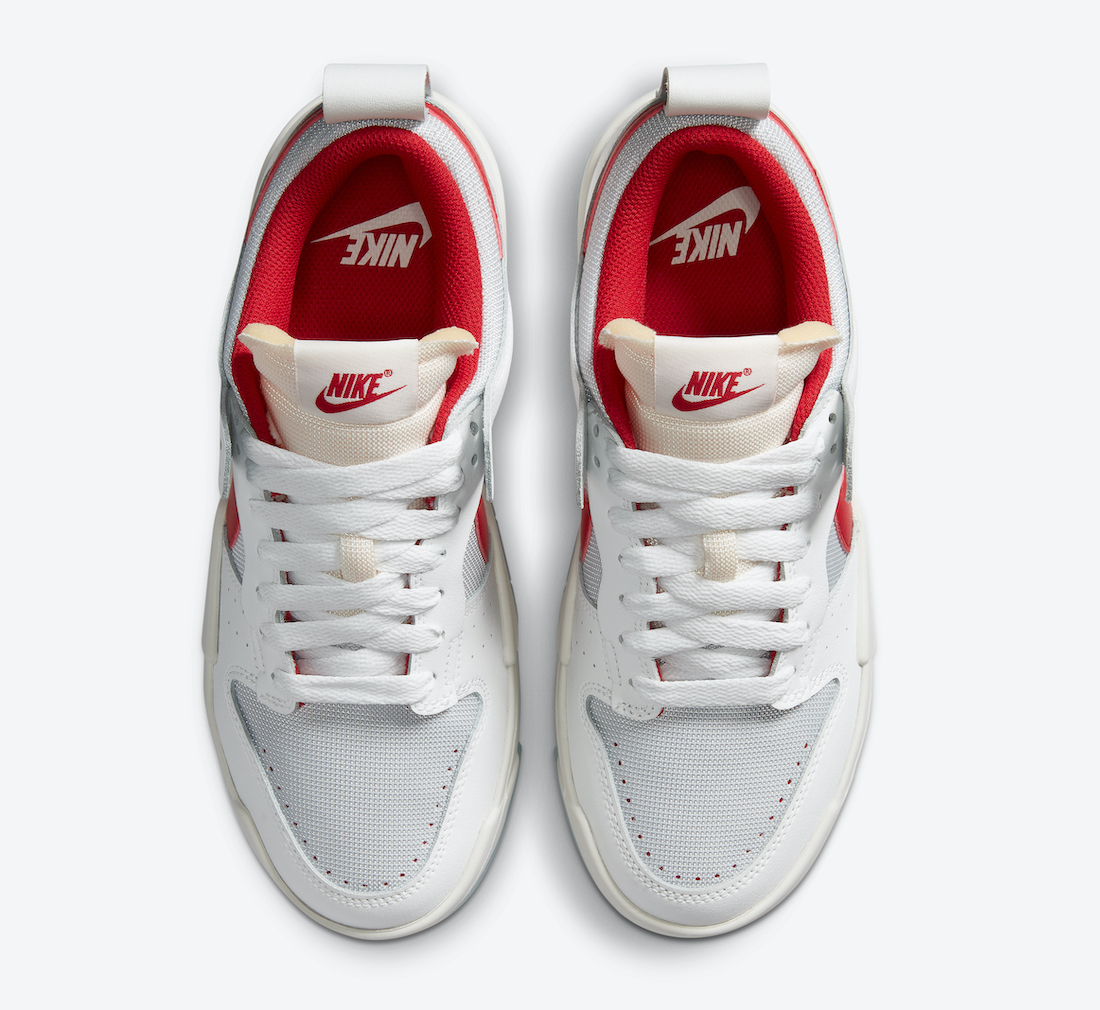 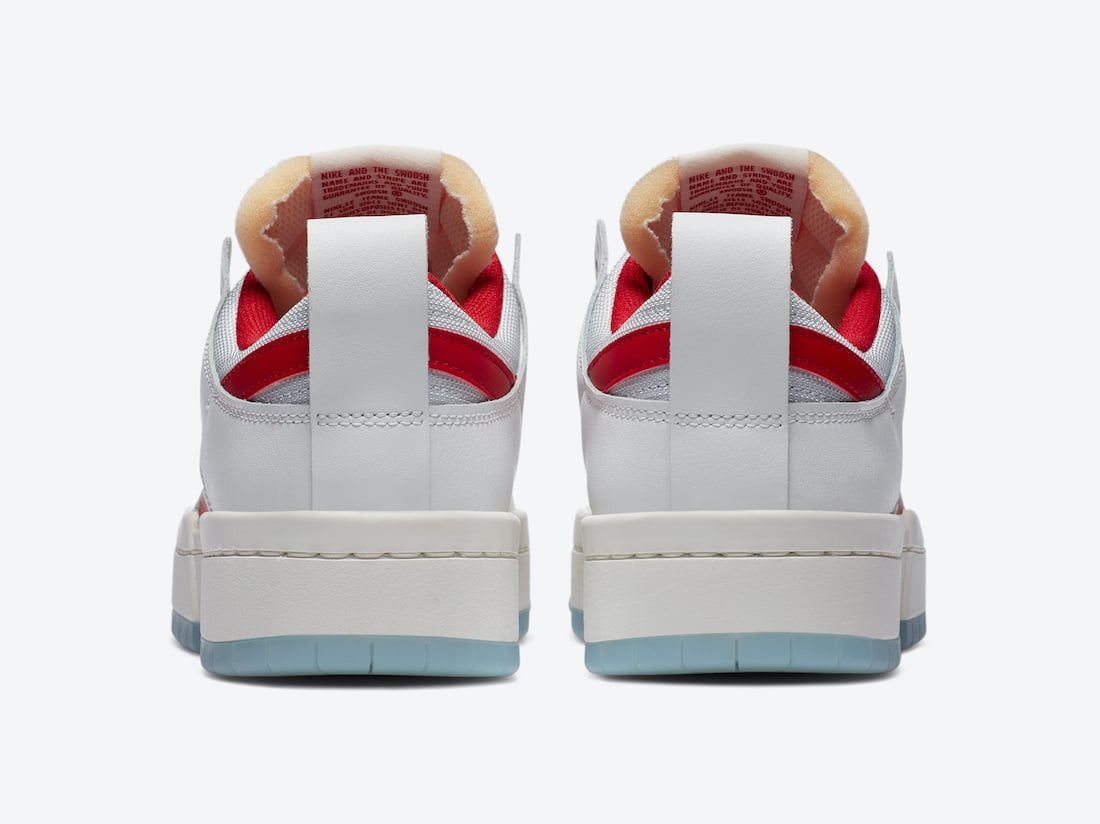 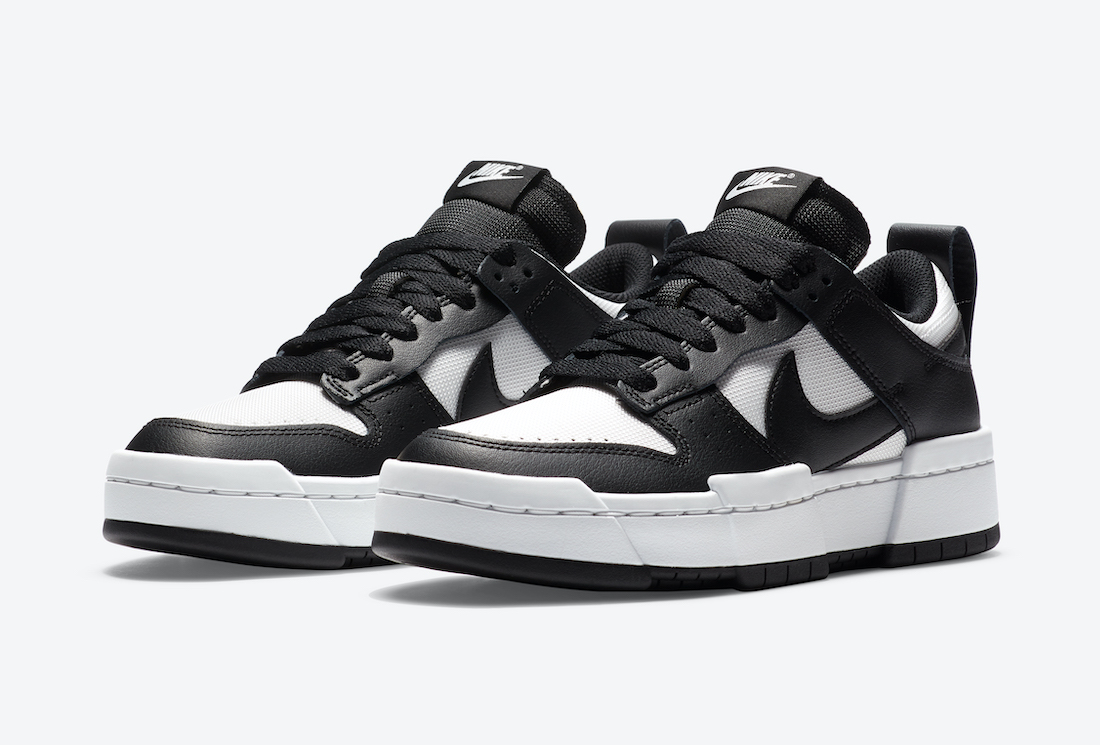 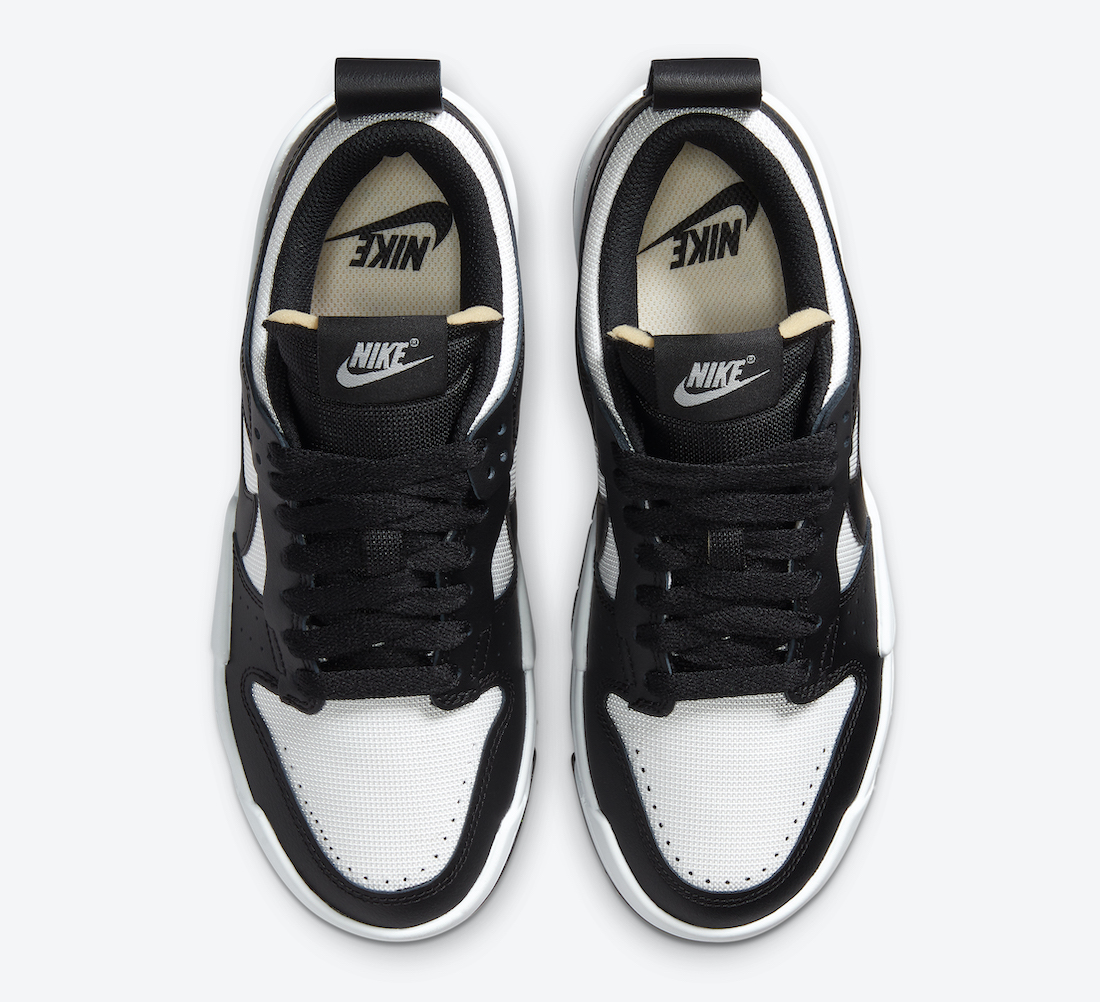 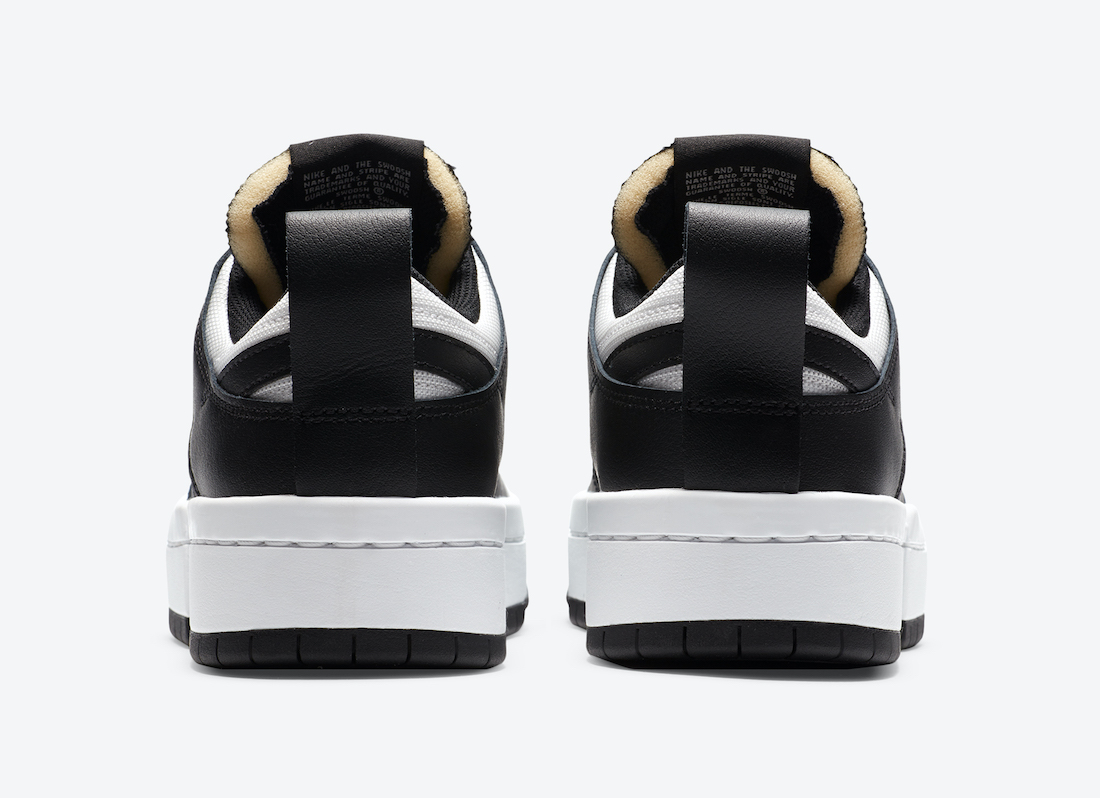