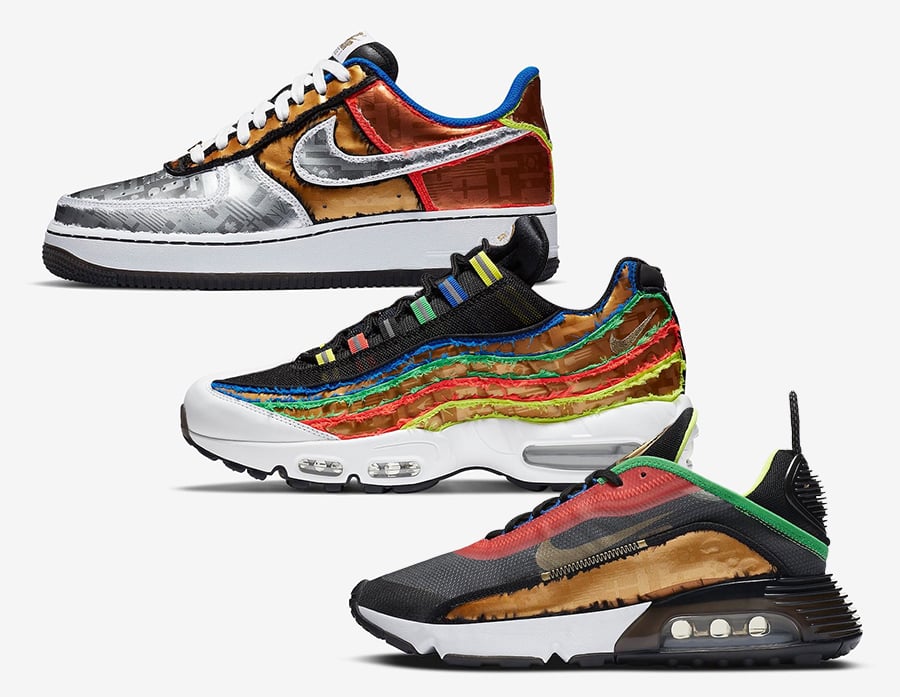 Nike and BAIT Japan will release the ‘Hidden Message’ Pack which is designed for the Olympic Games in Tokyo, however the event has been pushed until 2021 due to the pandemic.

You can expect the Nike ‘Hidden Message’ Pack to release exclusively at BAIT Japan online and at their two Chapter in Shibuya and Parco on August 29th. A wider release is expected to take place later this year. Below you can check out more images which will give you a closer look and once more information is known we will make sure to update.

Update (8/23): Nike has unveiled official images of the ‘Hidden Message’ Pack which will release exclusively at BAIT Japan on August 29th while a wider release will take place later this year. 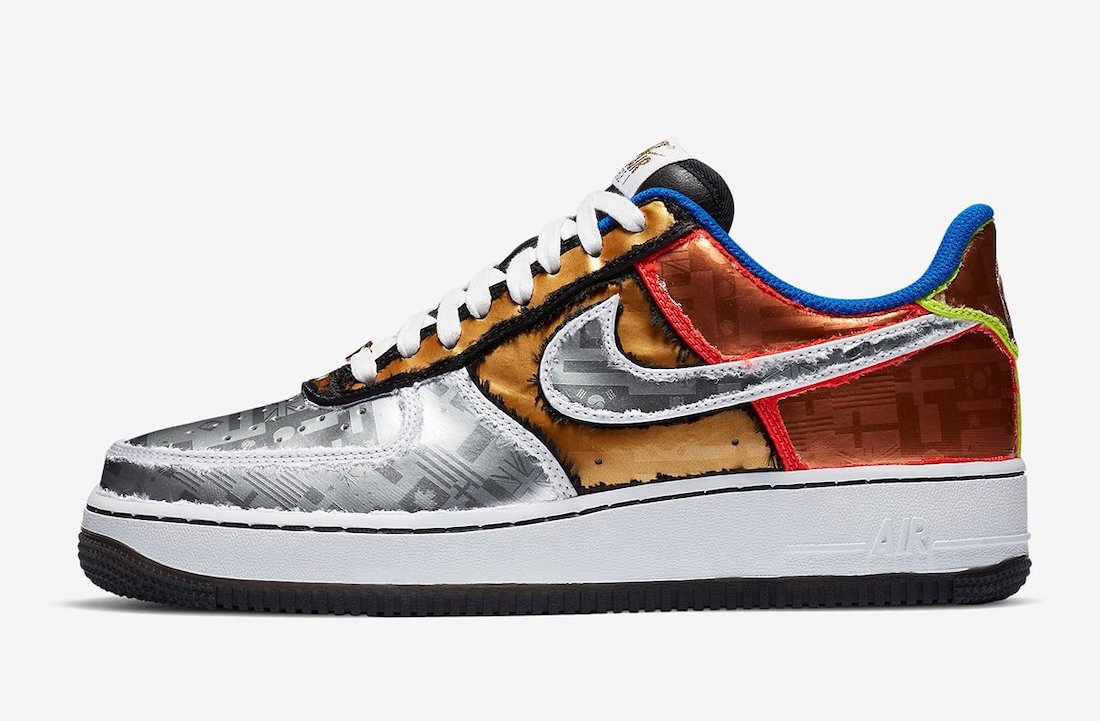 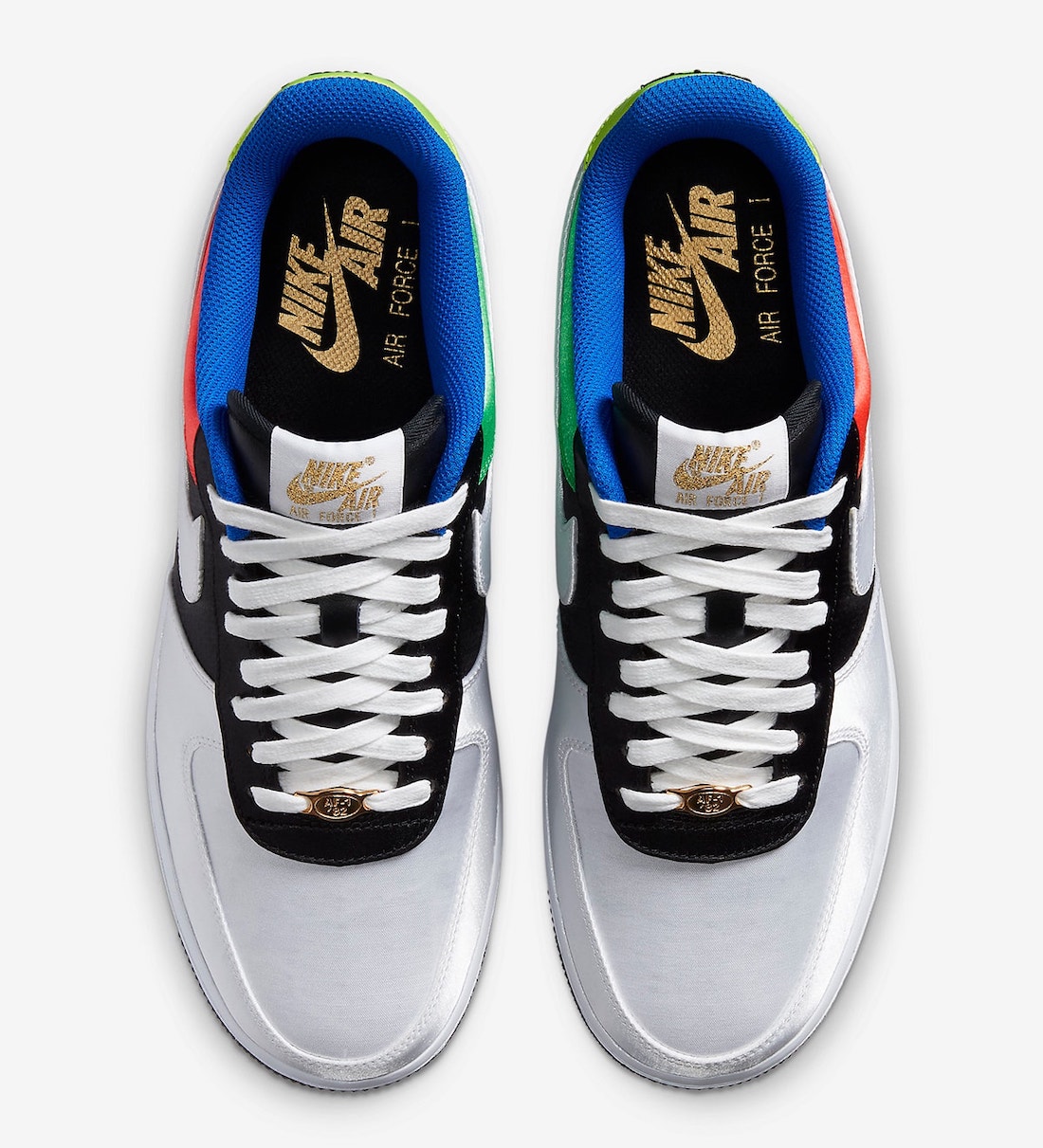 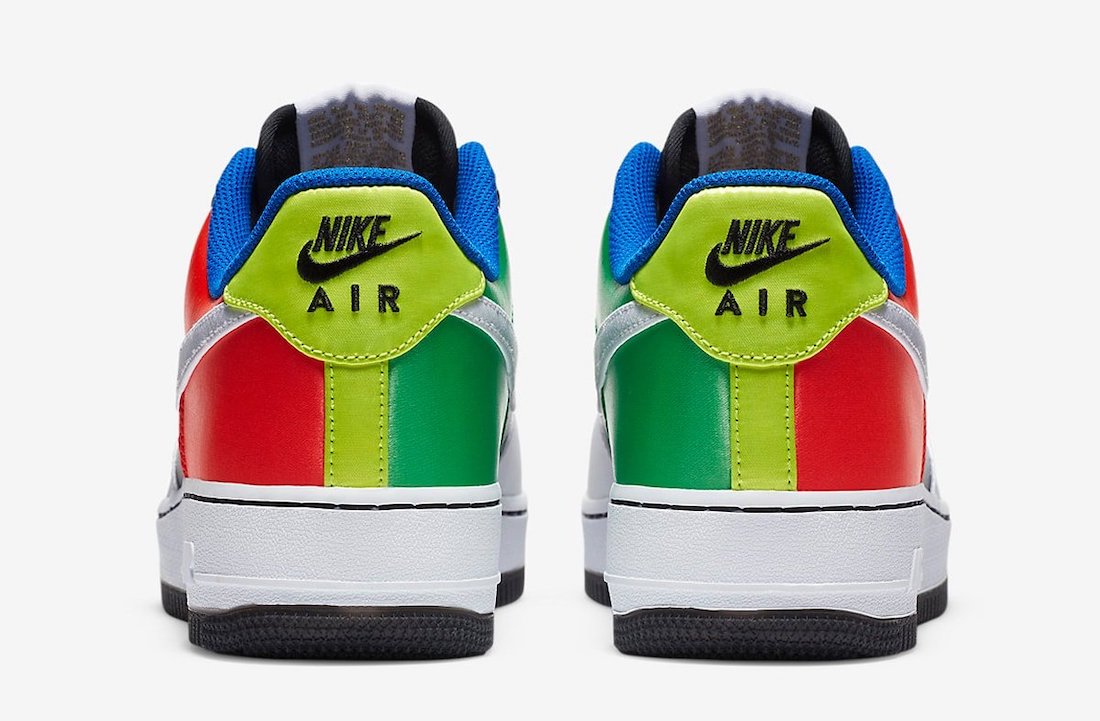 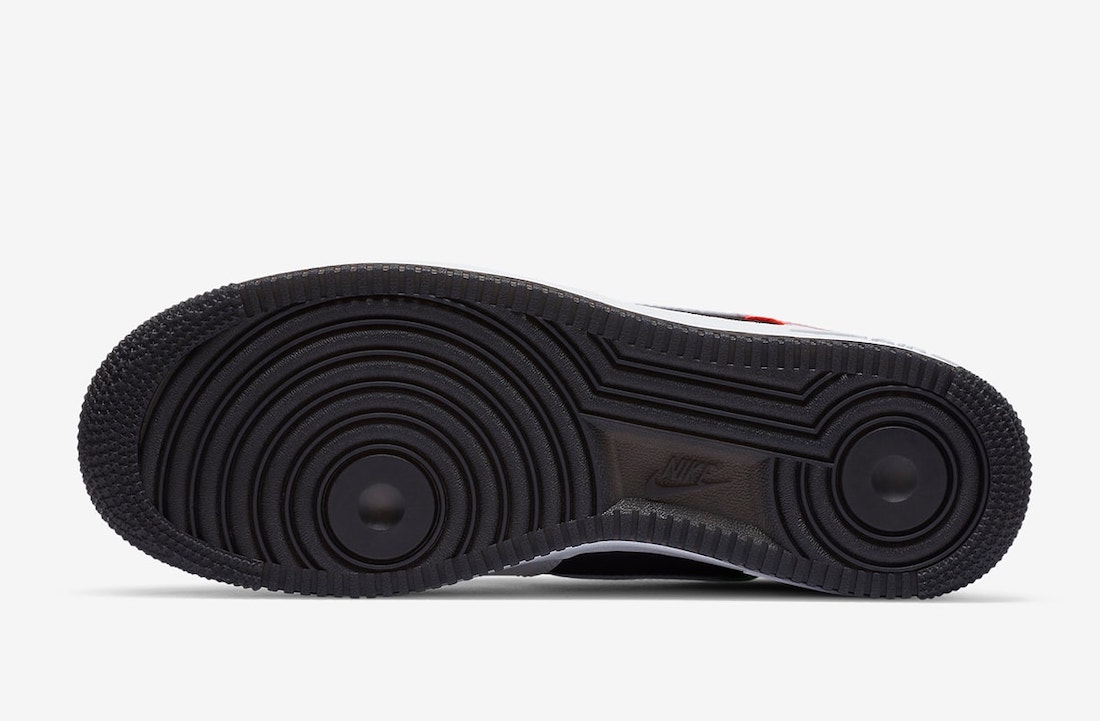 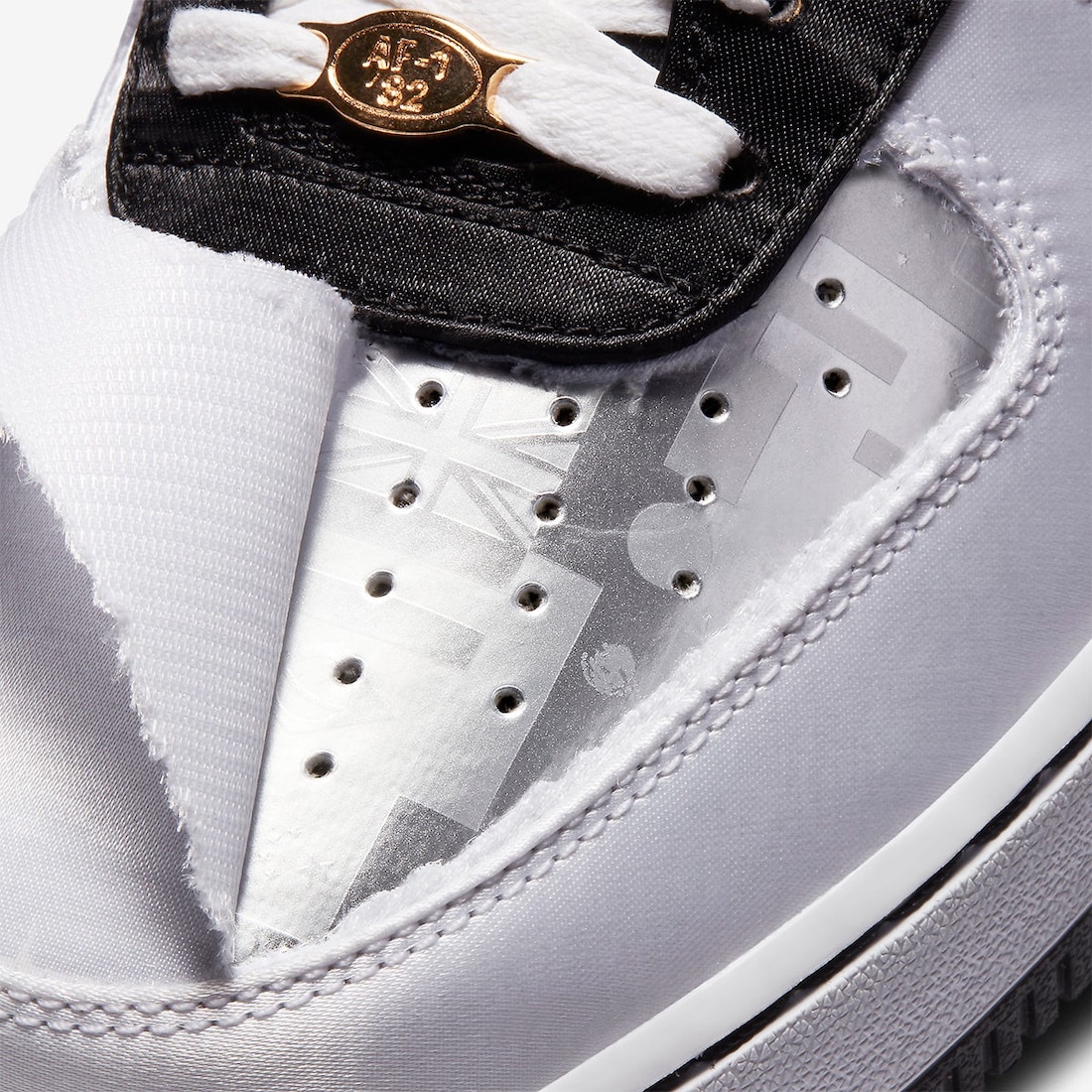 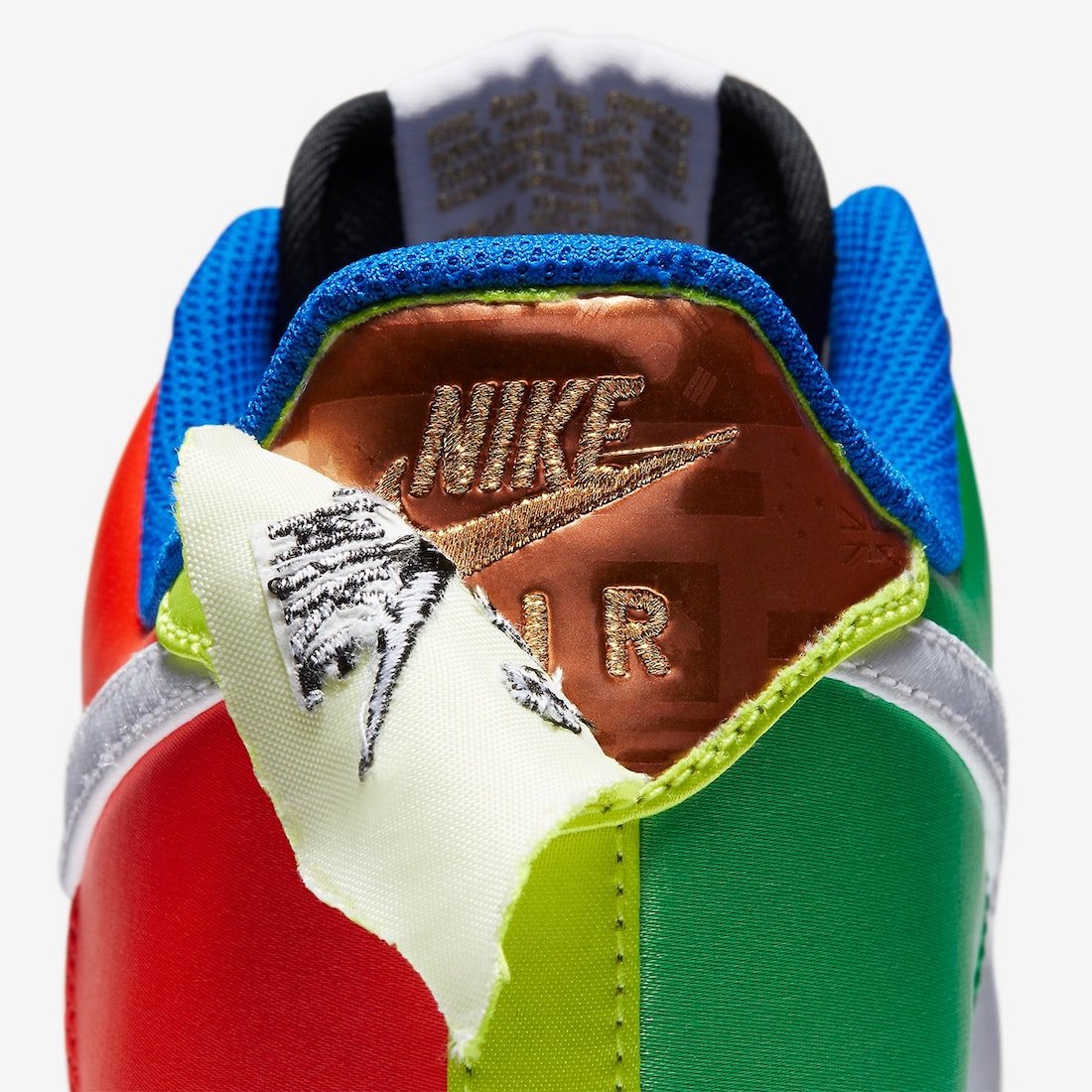 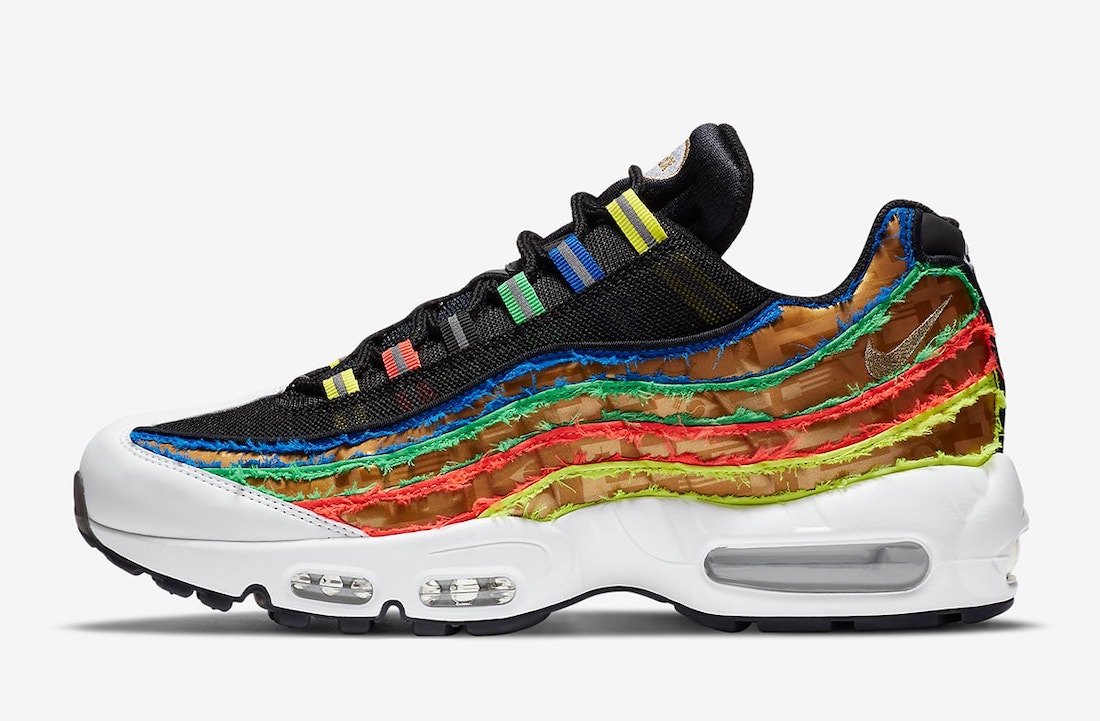 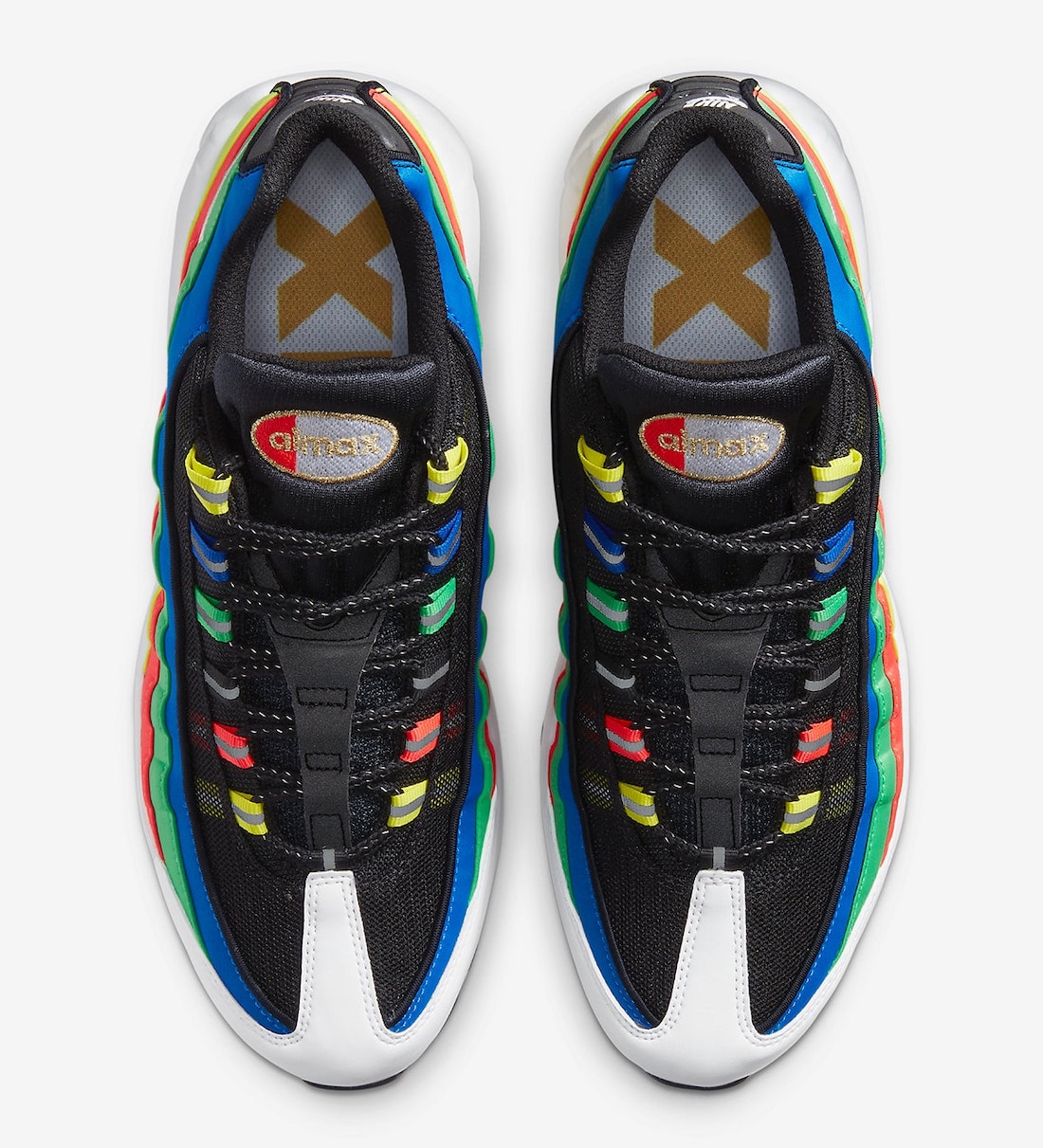 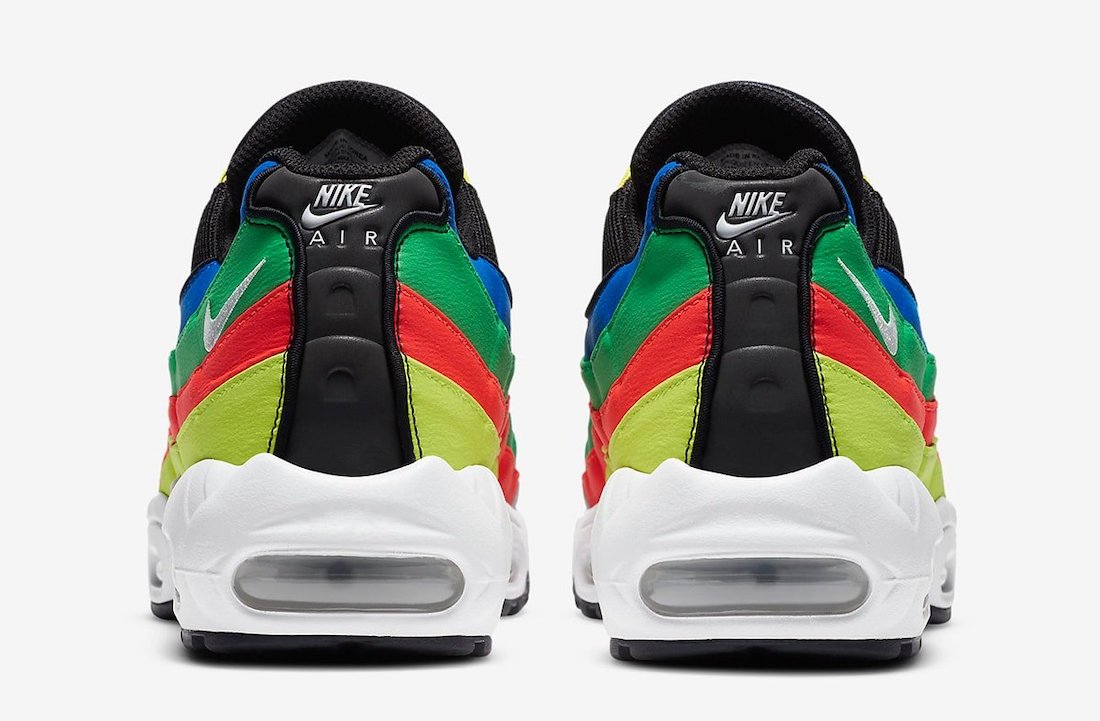 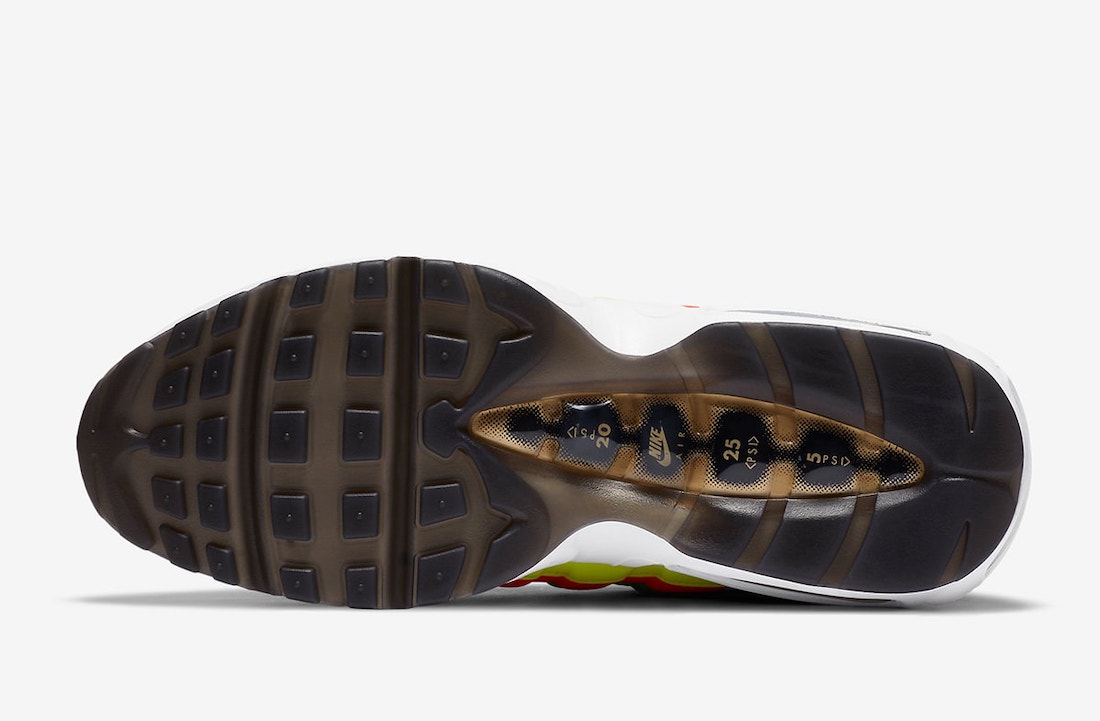 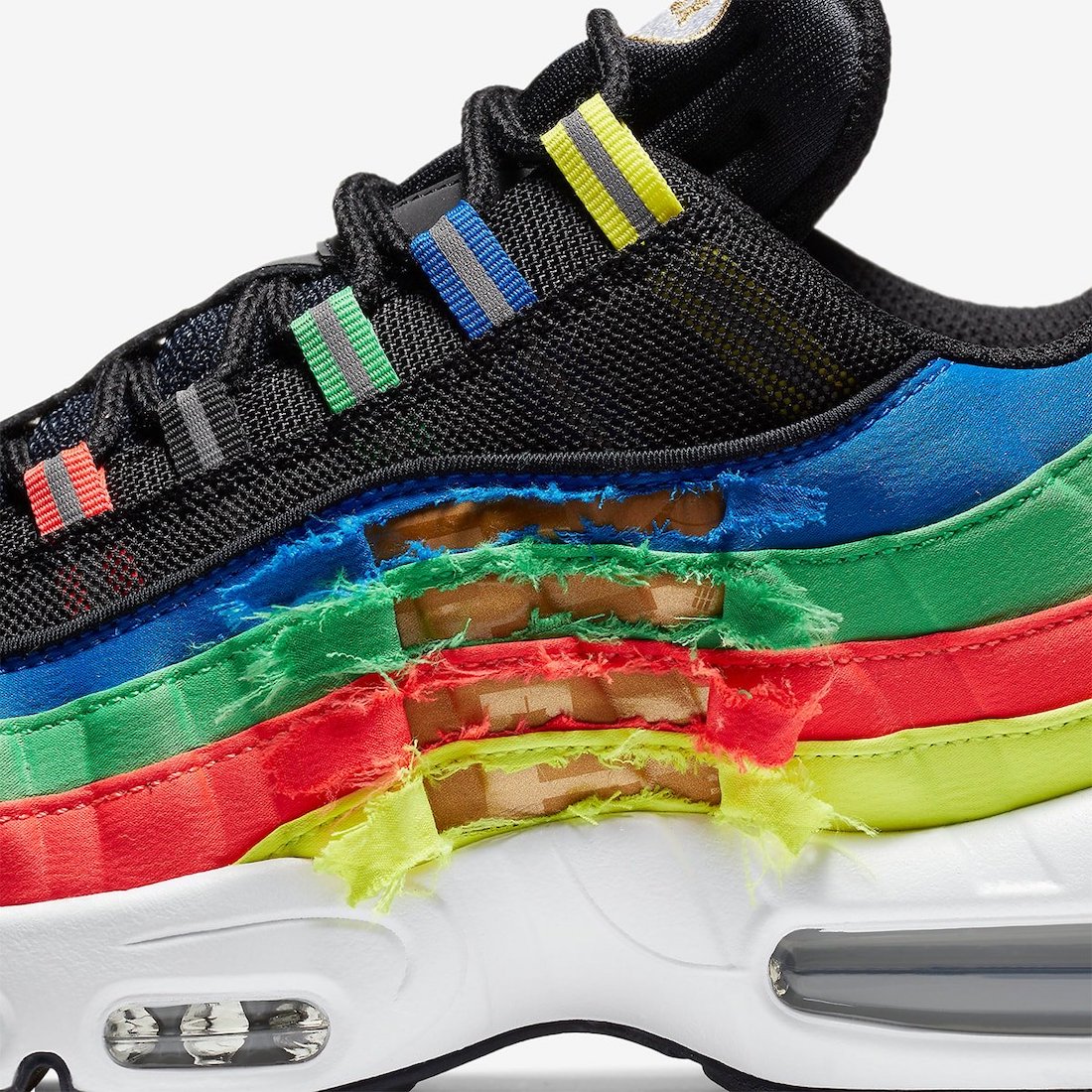 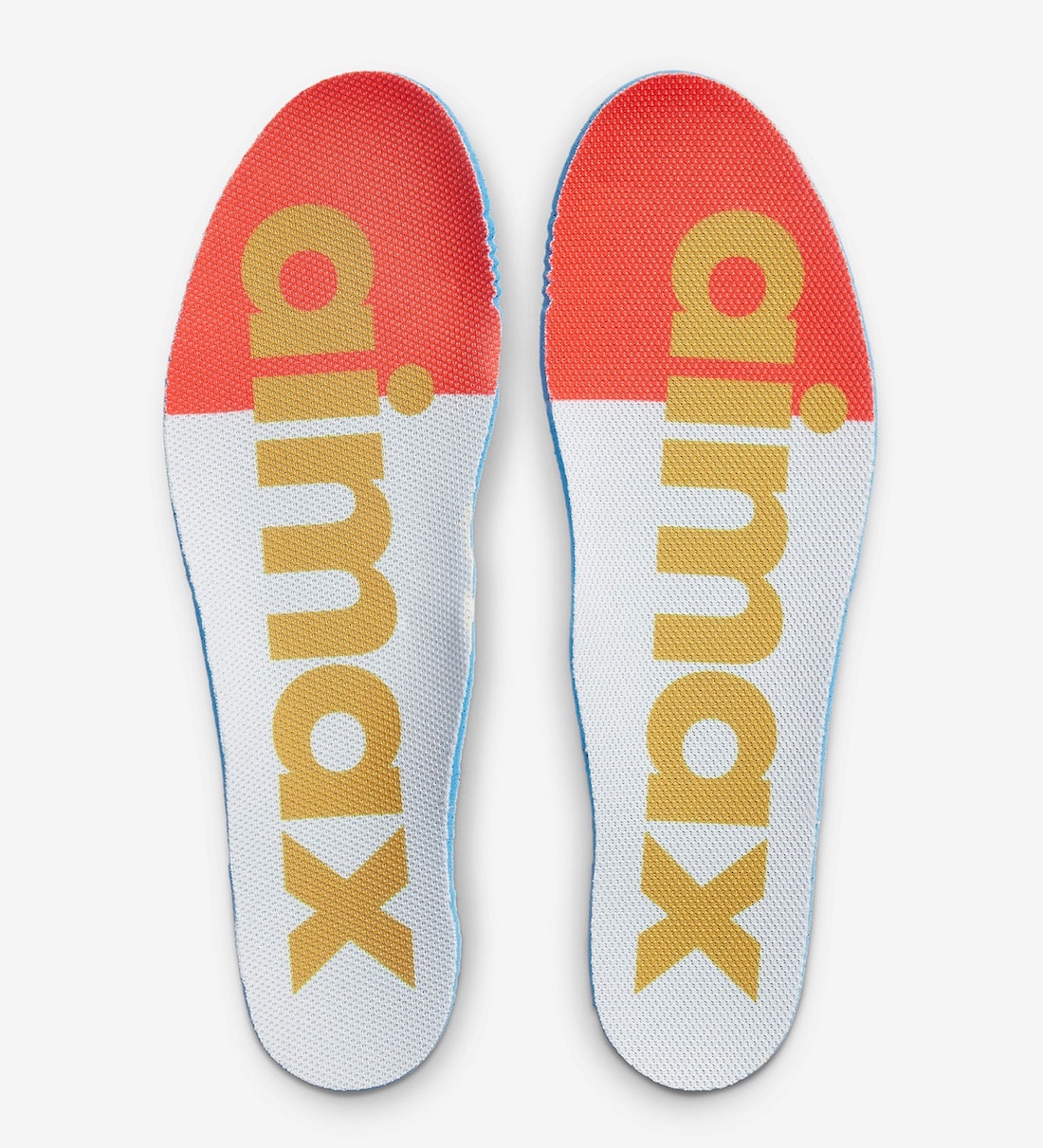 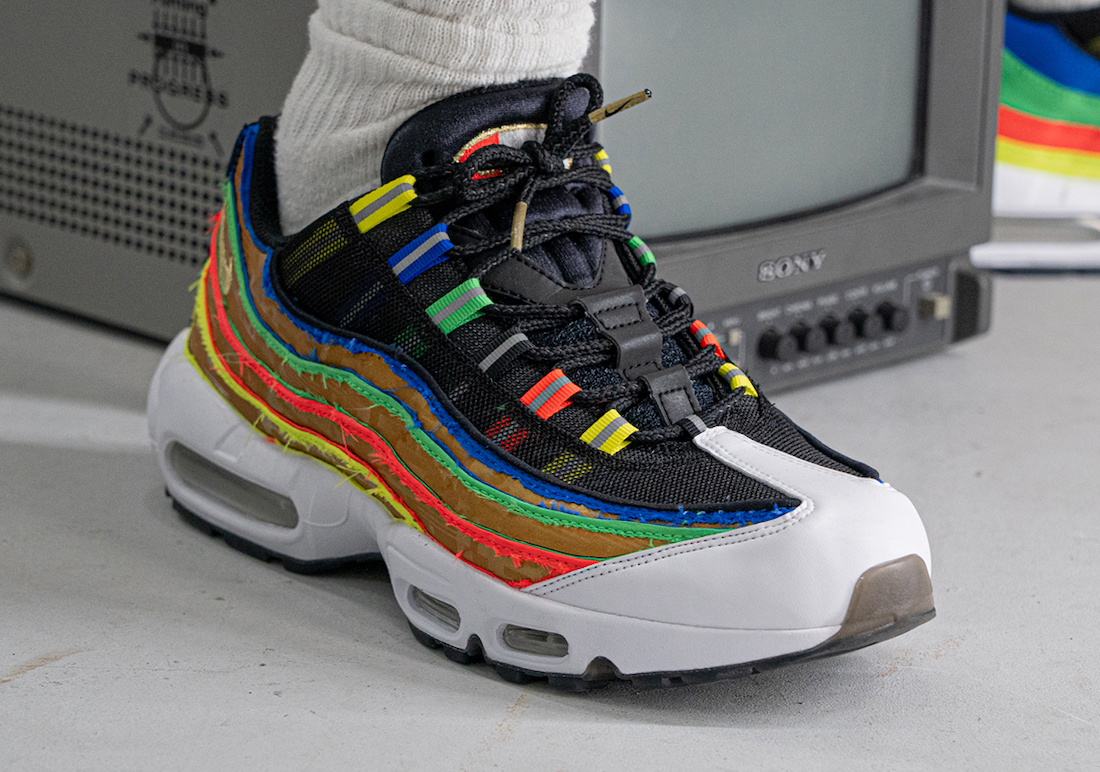 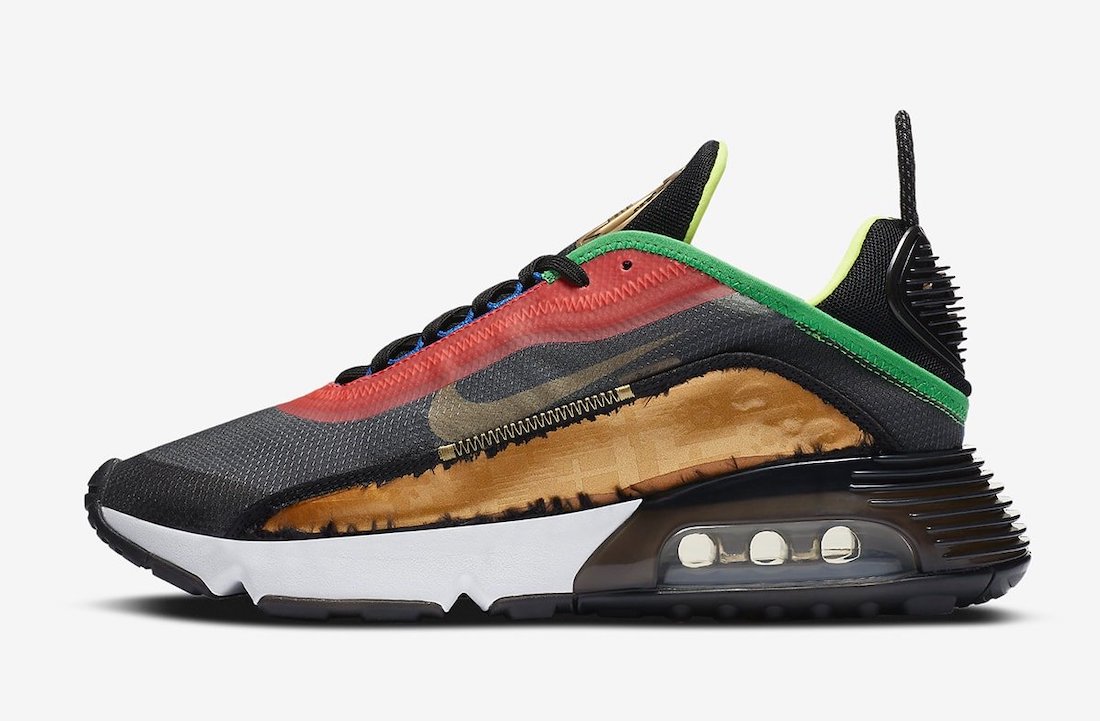 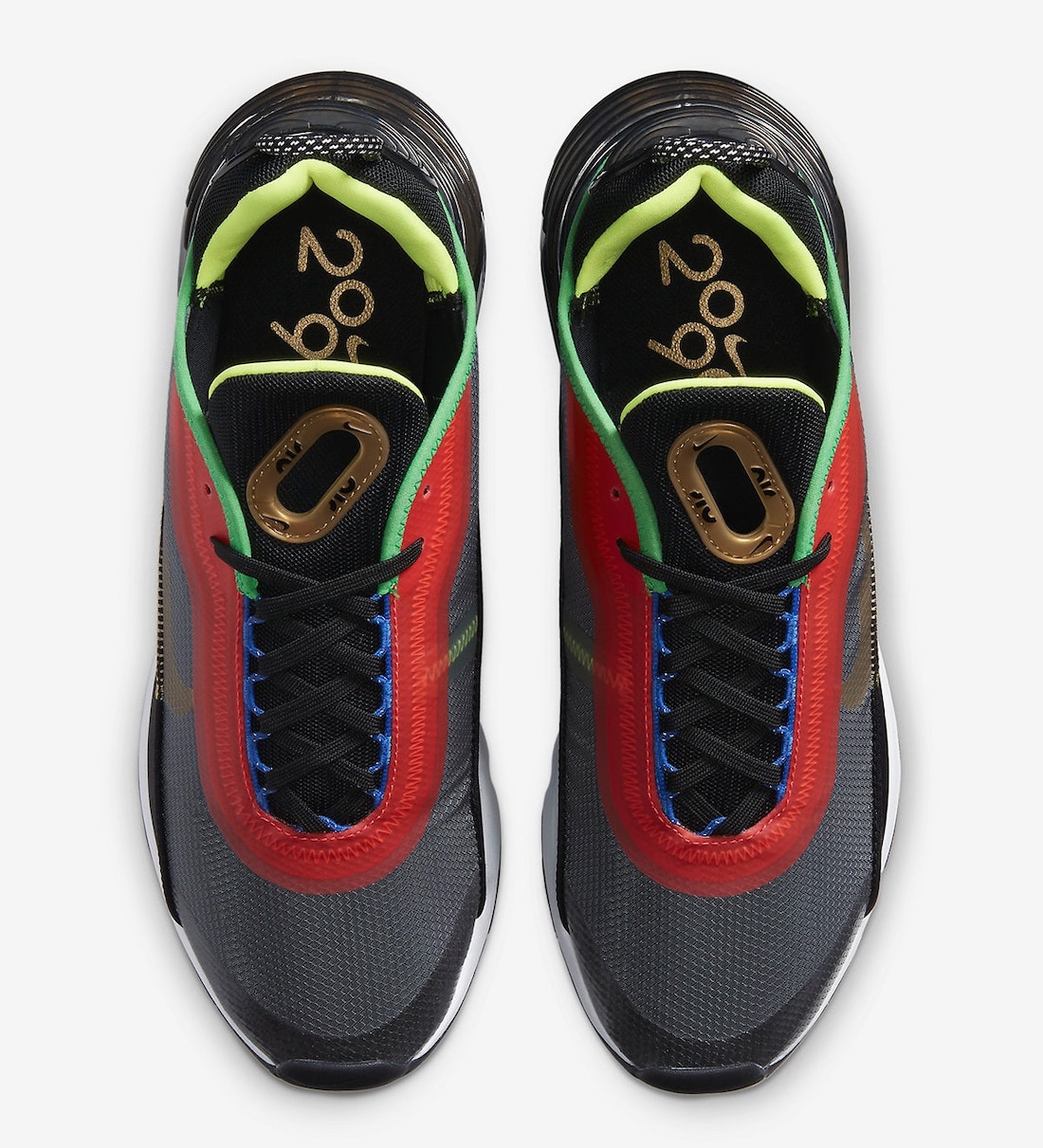 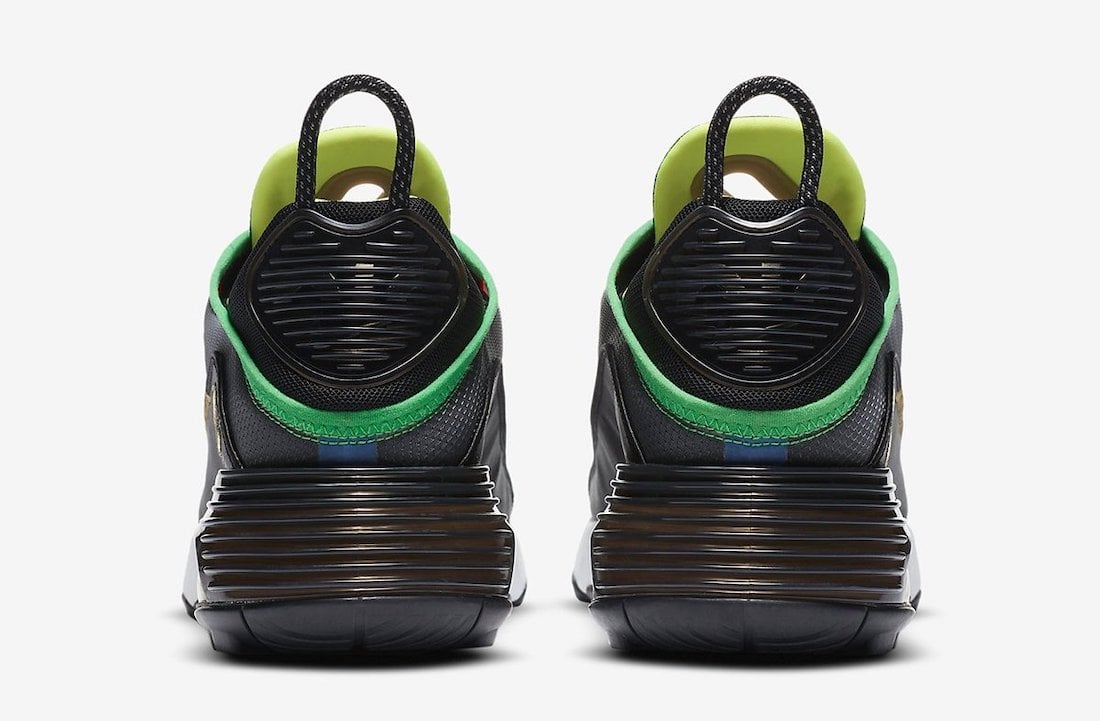 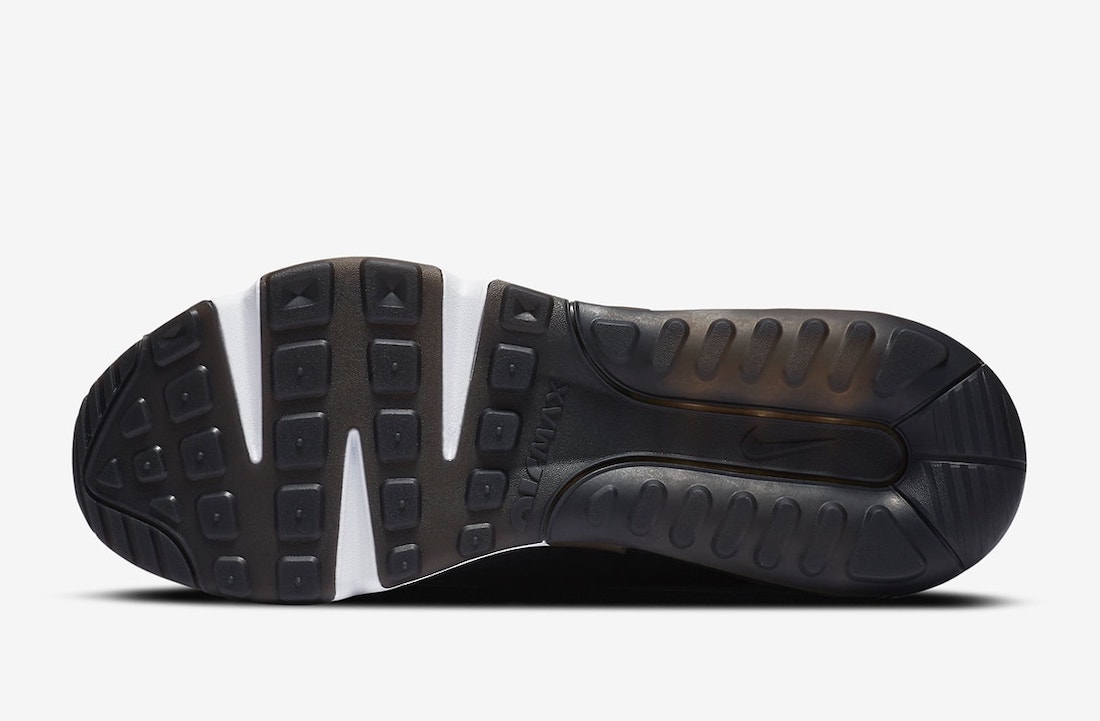 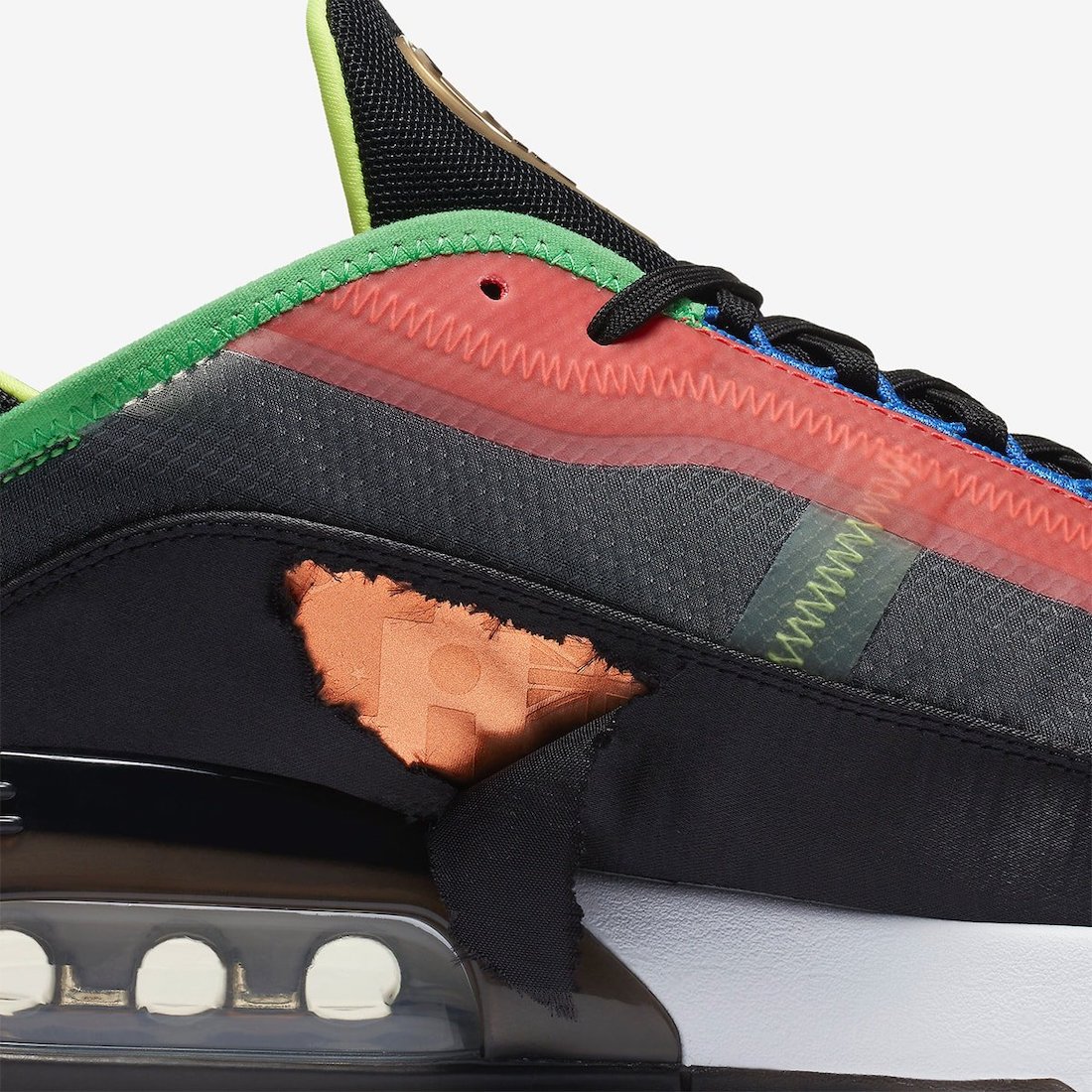 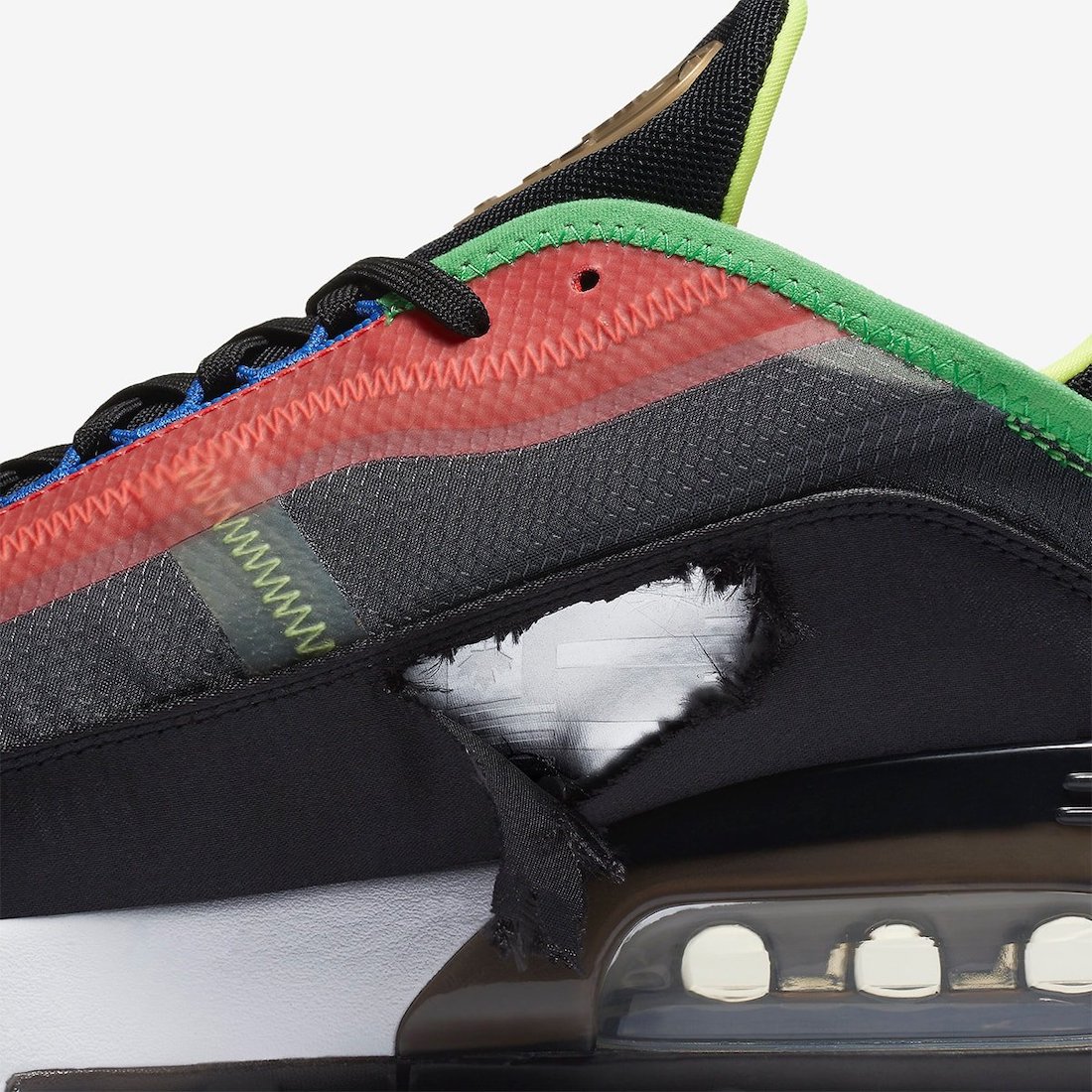