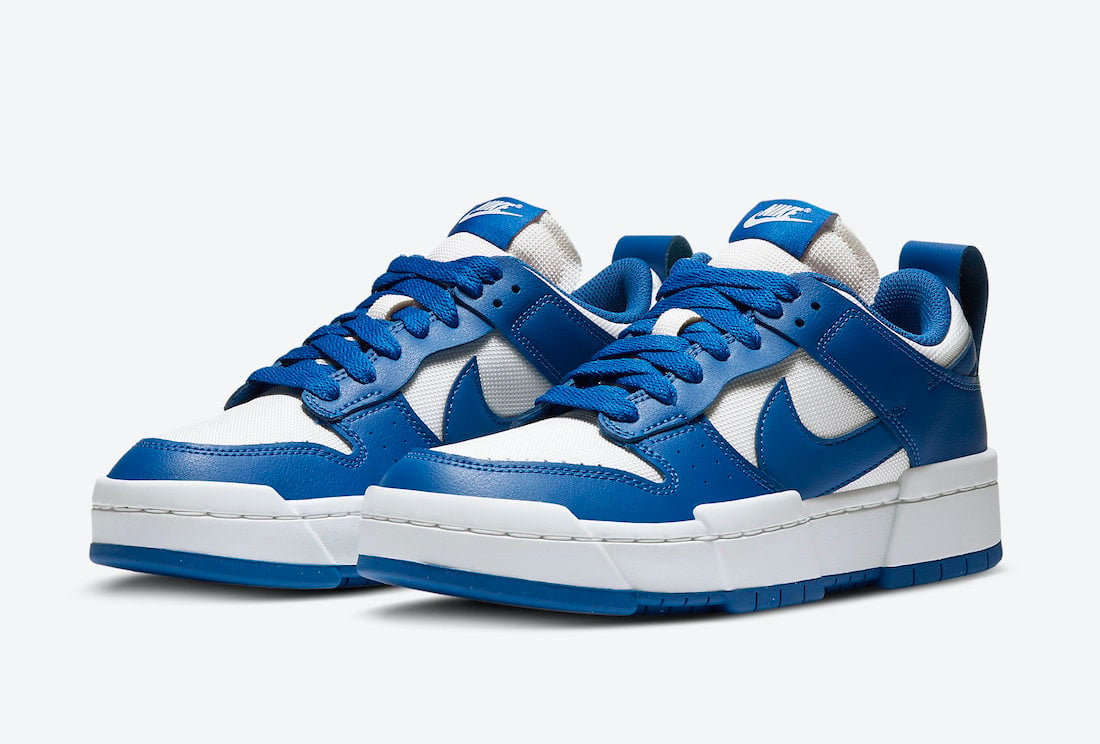 During the month of September Nike is releasing multiple color options of the women’s Dunk Low Disrupt and one of the pairs will come highlighted in ‘Game Royal’.

This Nike Dunk Low Disrupt comes dressed in Game Royal and Summit White color combination. Looking closer it features Game Royal leather on the overlays, liner, tongue labels, heel, laces and rubber outsole. Following we have Summit White mesh on the base while the same shade covers the thick midsole.

You can expect the Nike Dunk Low Disrupt ‘Game Royal’ to release at select retailers including Nike.com on September 4th. Retail price is set at $110. Below you can check out more images which will give you a closer look. 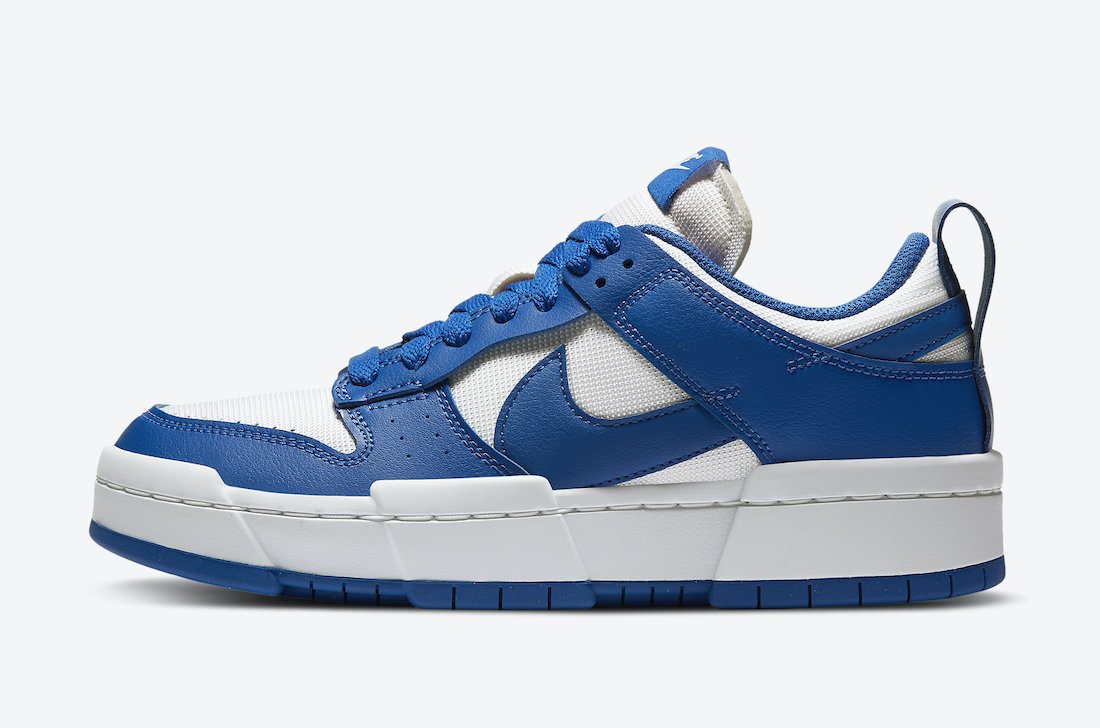 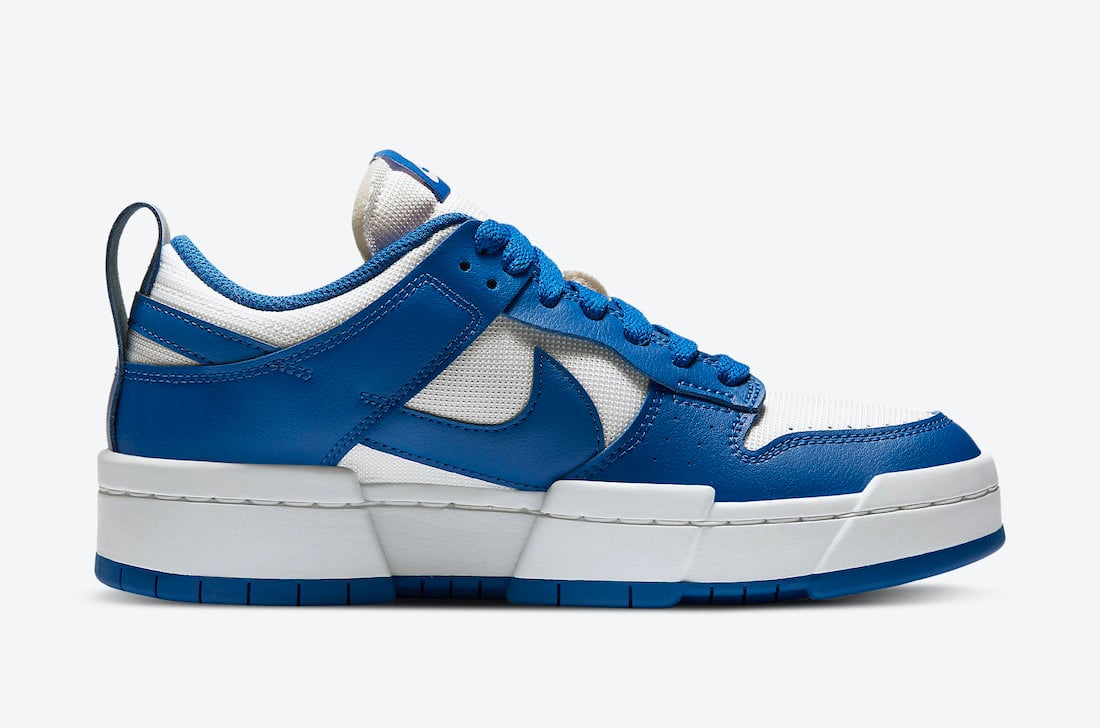 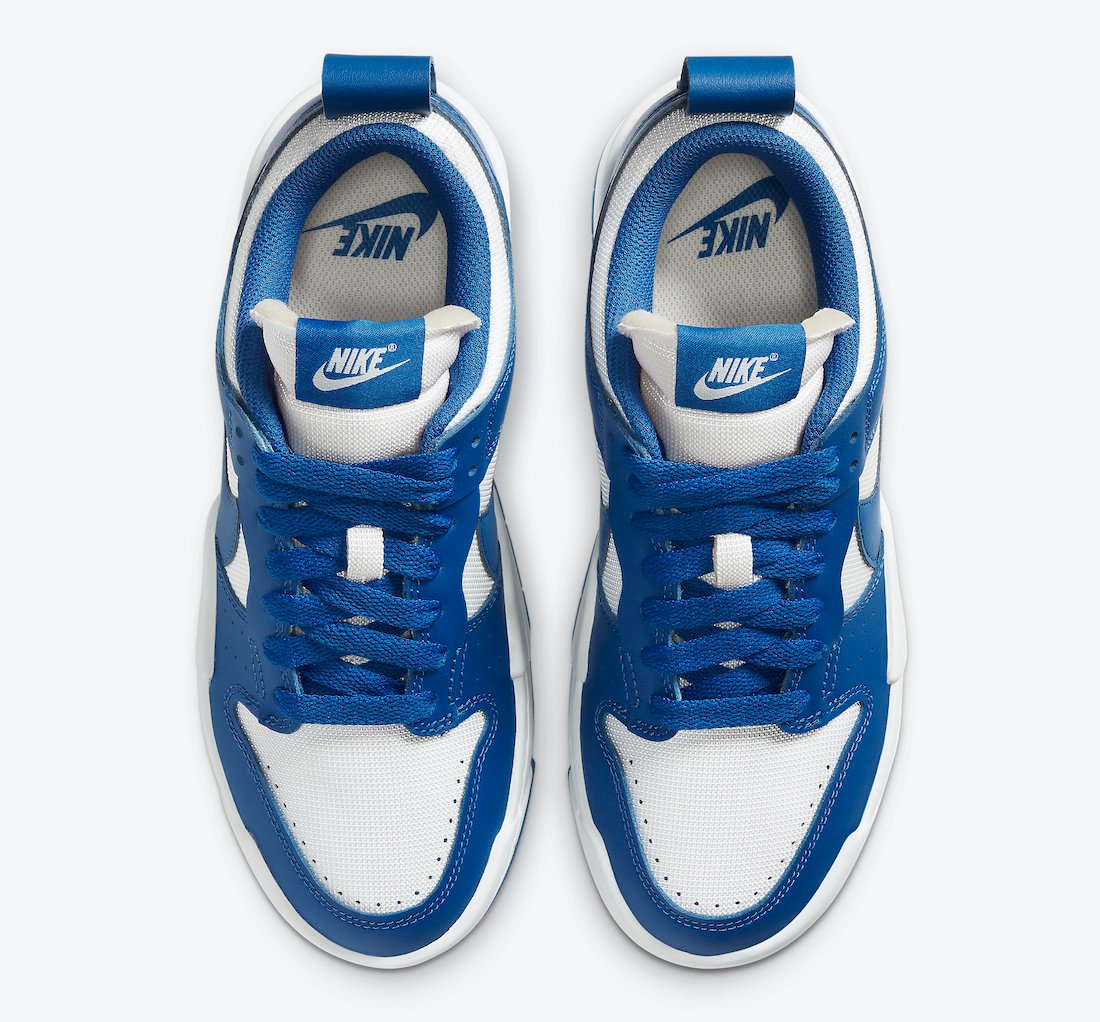 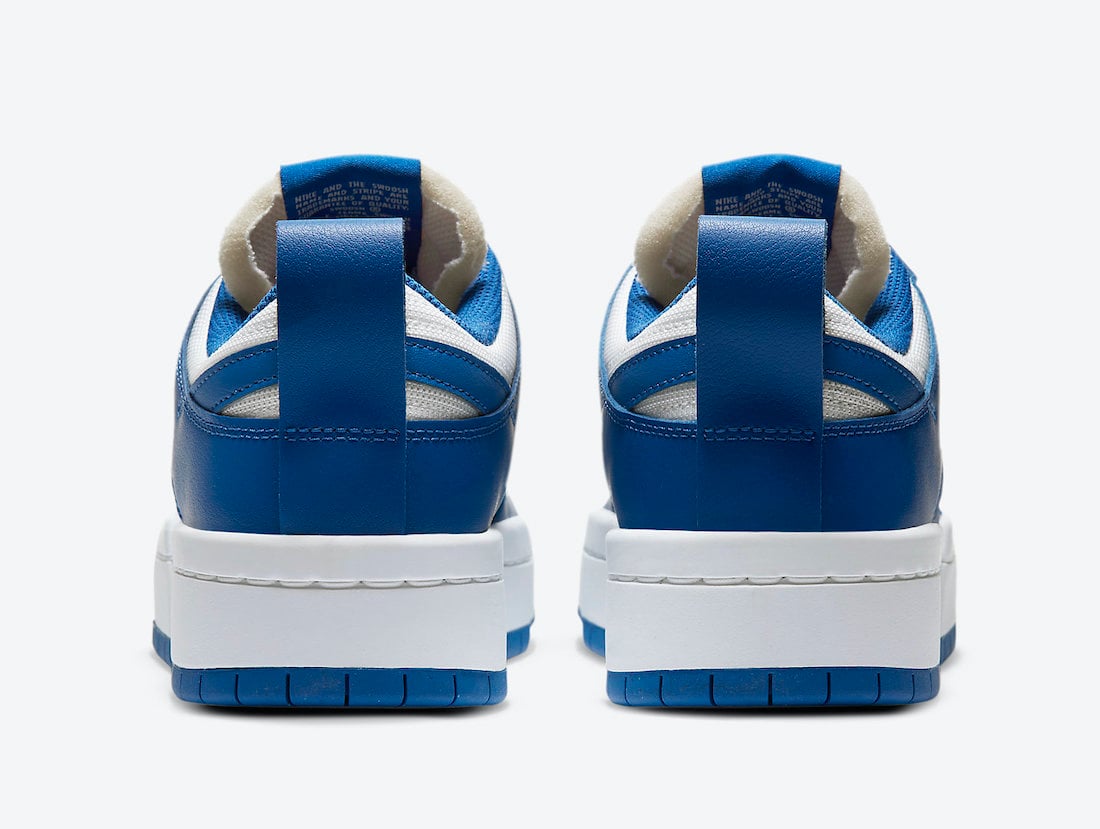 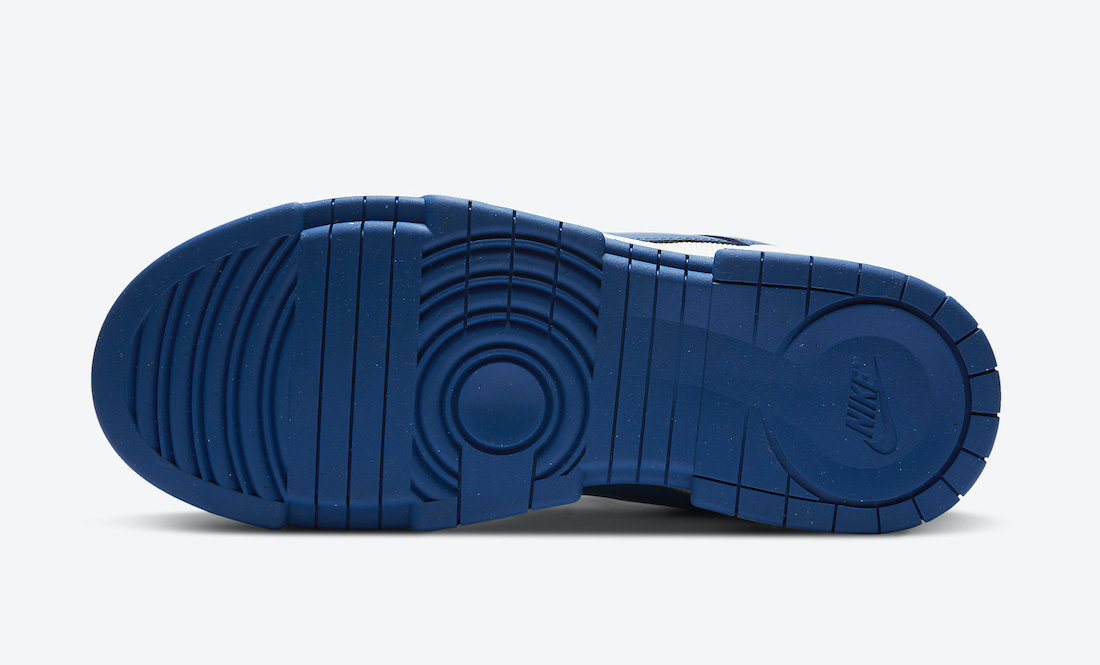