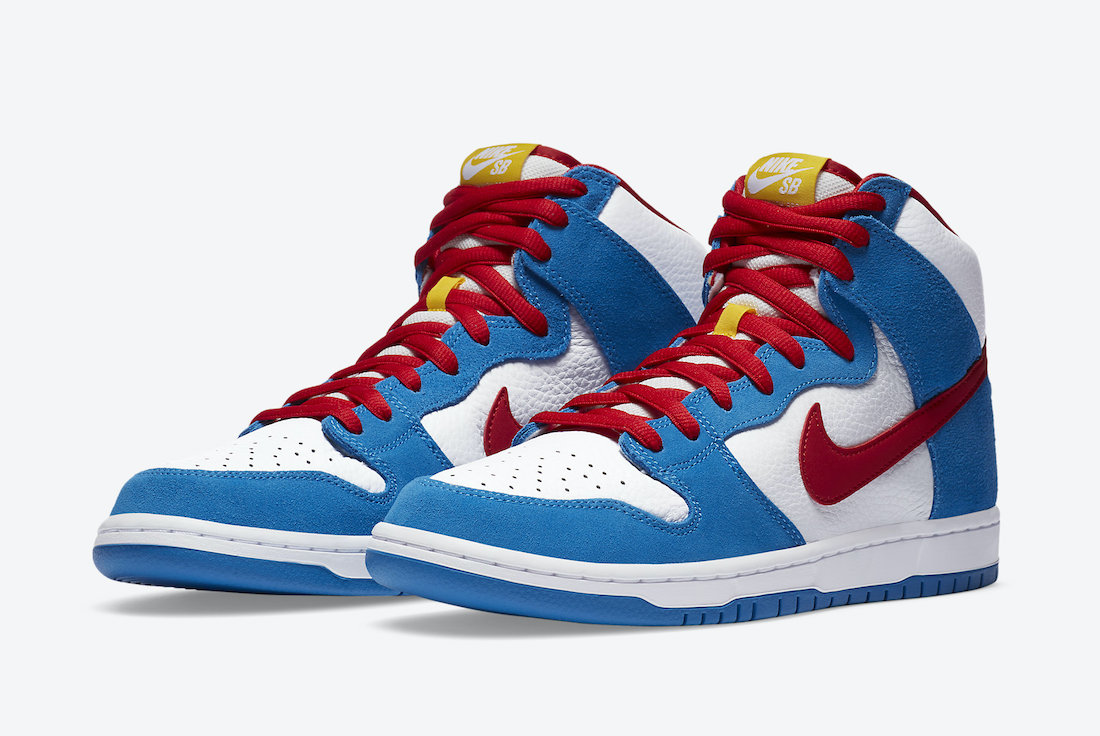 The Nike SB Dunk High ‘Doraemon’ is inspired by the character from the Japanese animation and will release during 2020.

This Nike SB Dunk High comes dressed in the same color scheme as Doraemon. Highlighted with White leather on the base, Blue suede on the overlays while Red is applied to the Swoosh and laces. Yellow then lands on the tongue label and tongue lace loop which is taken from its bell. Other details includes White on the midsole and a Blue rubber outsole.

You can expect the Nike SB Dunk High ‘Doraemon’ to release at select skate retailers later this year. Once more information is available we will make sure to update. Below you can check out a large image which will give you a closer look.

Update (8/24): Official images of the ‘Doraemon’ SB Dunk High has arrived. Currently a release date has yet to be announced but more updates are coming soon. 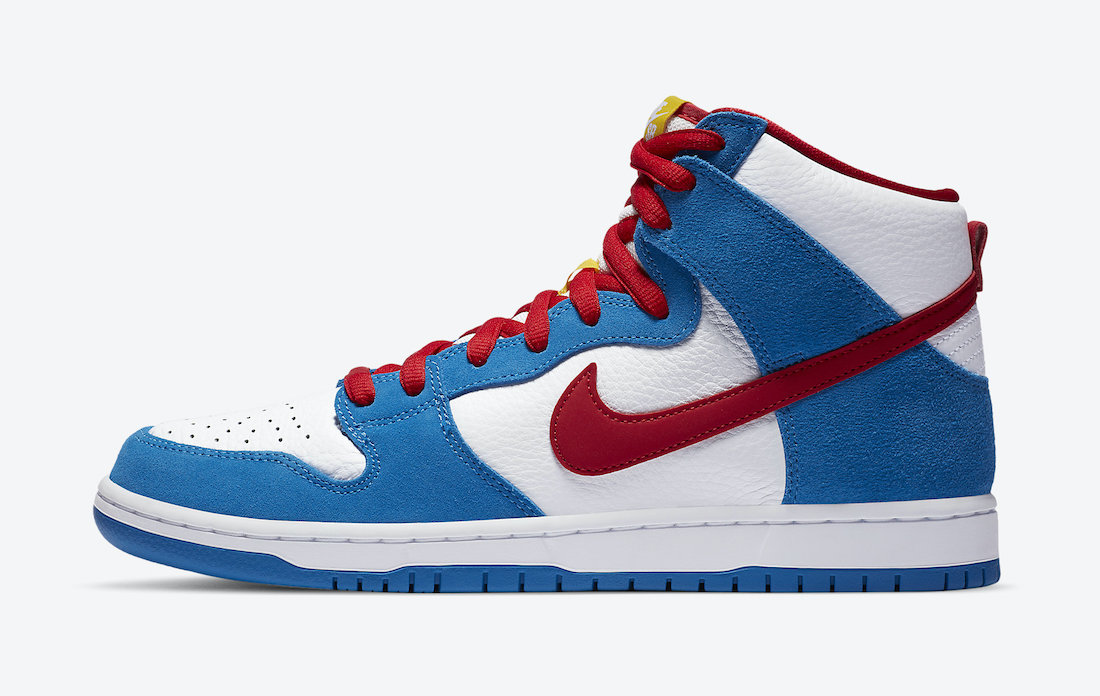 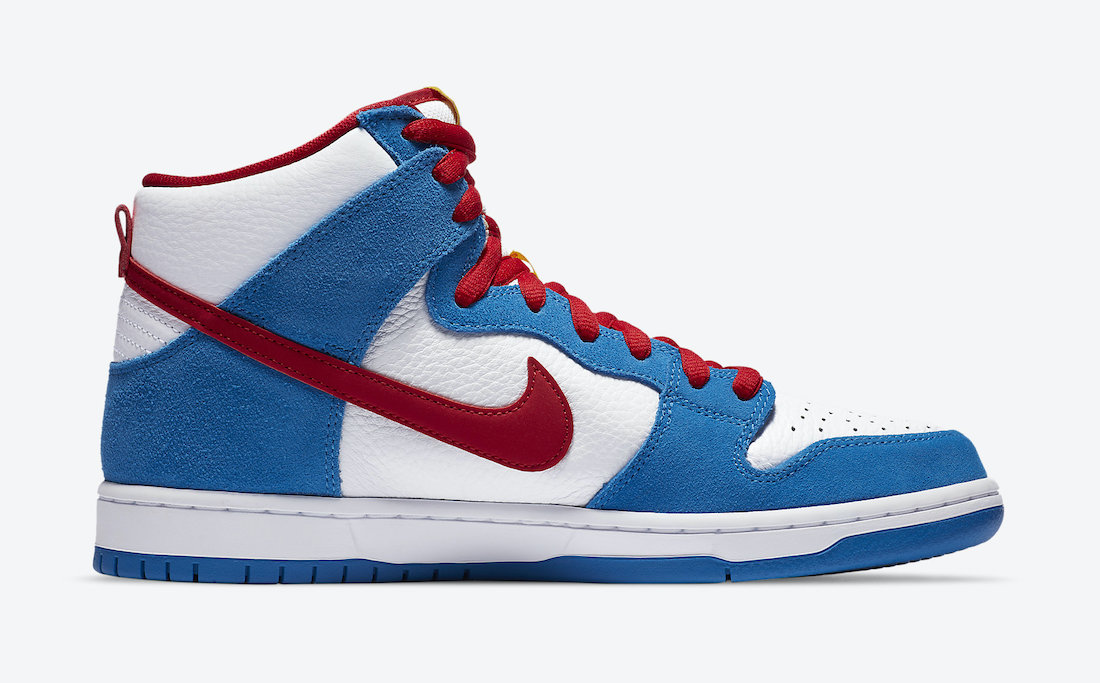 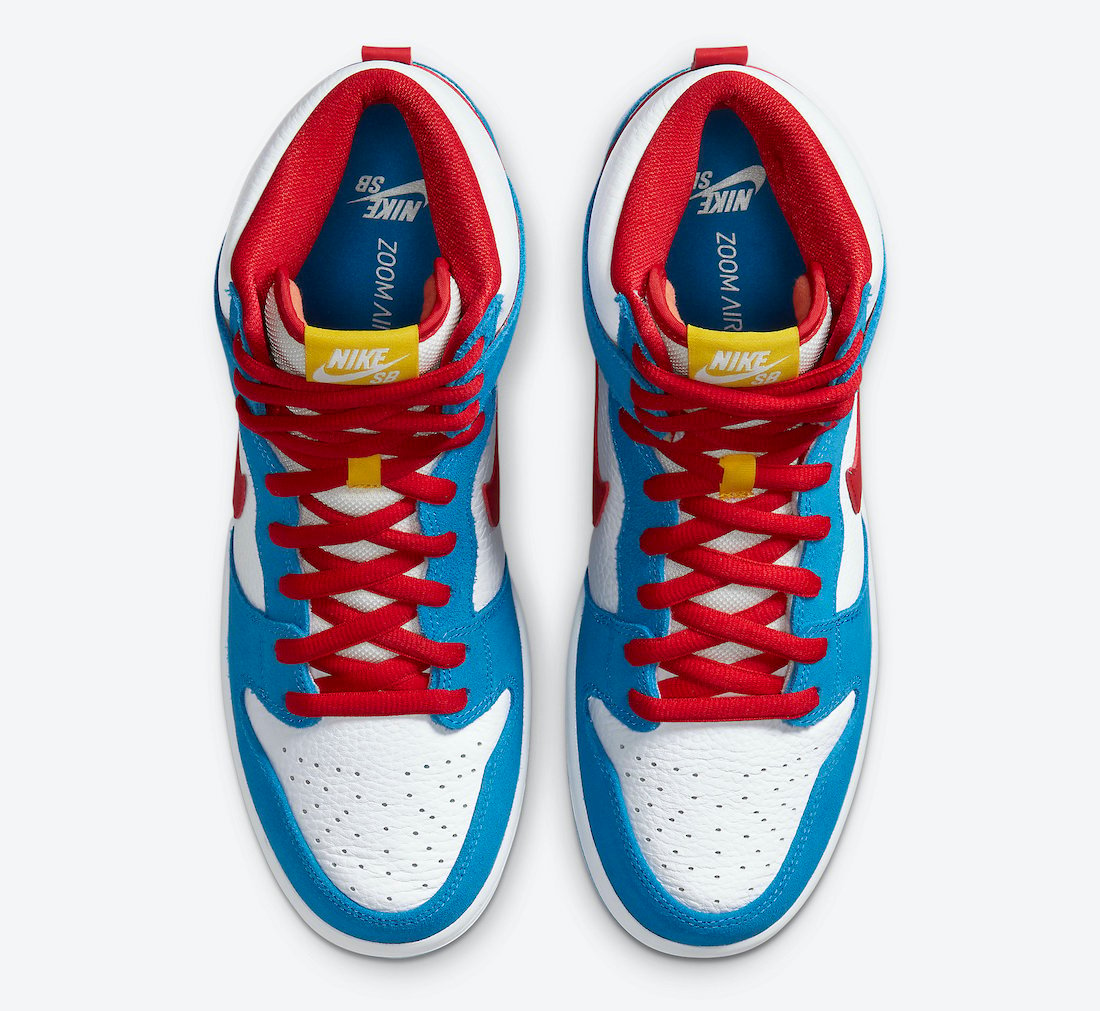 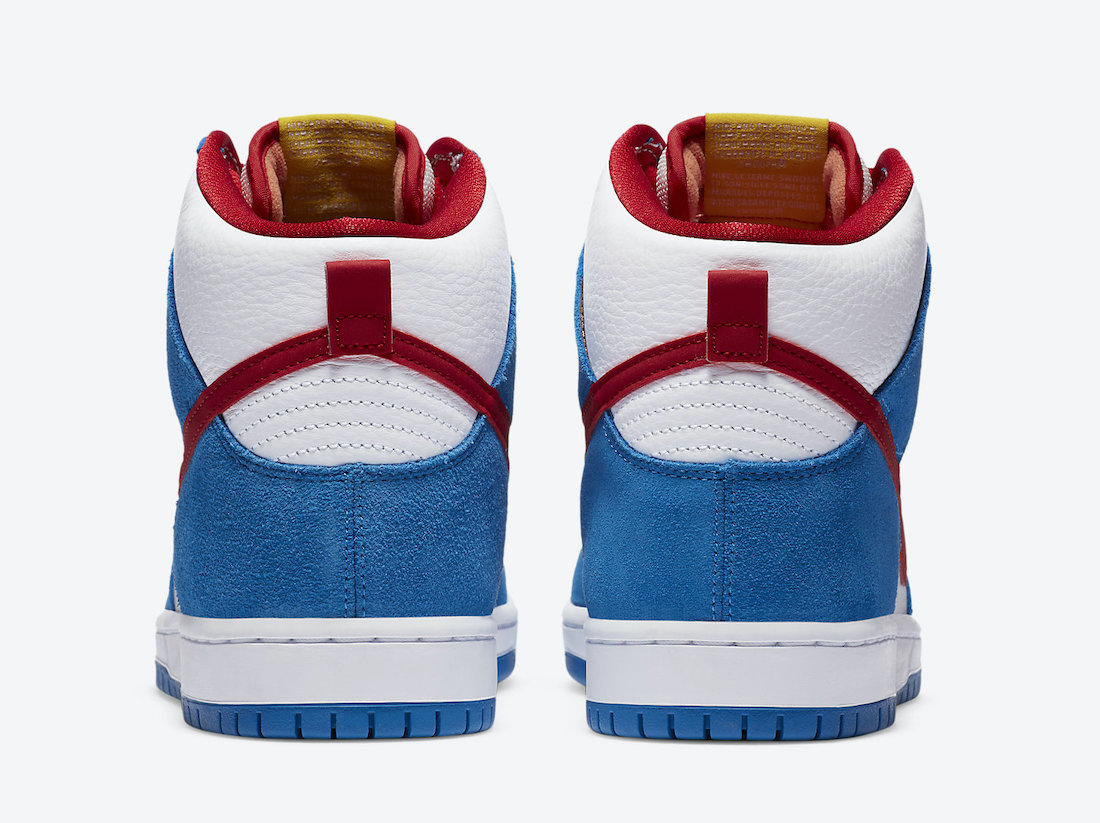 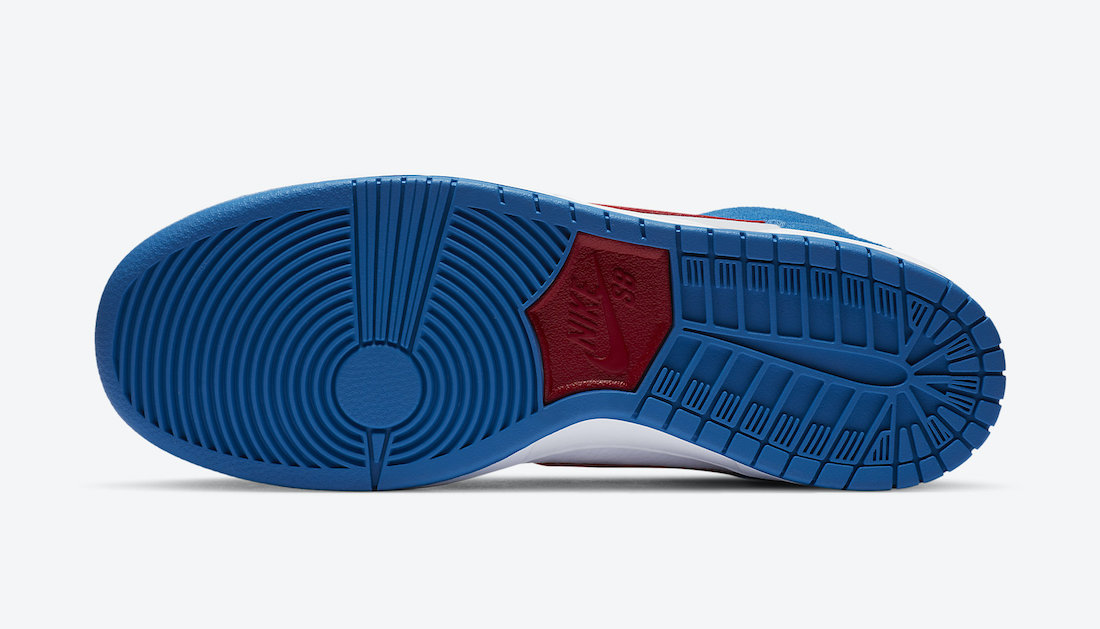 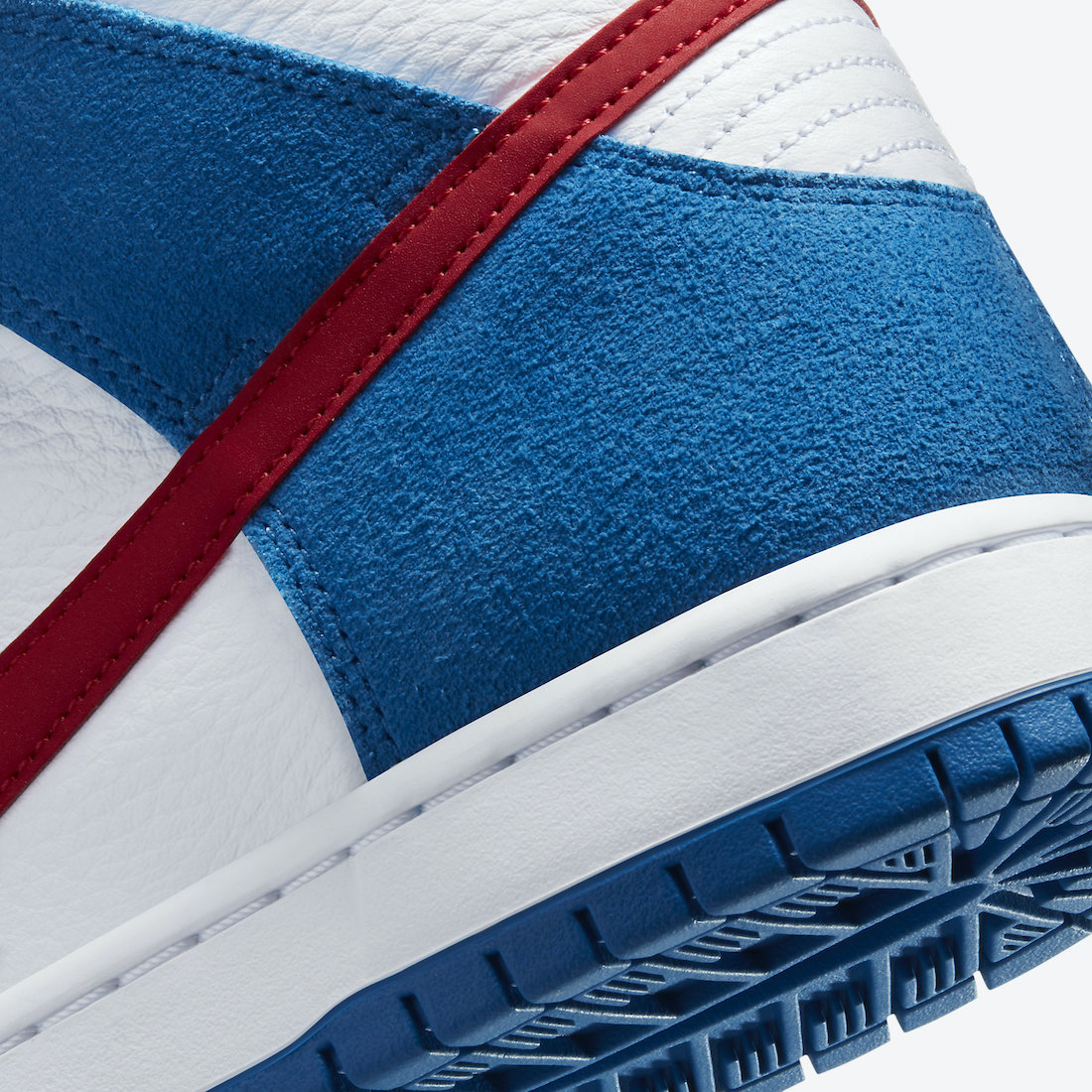 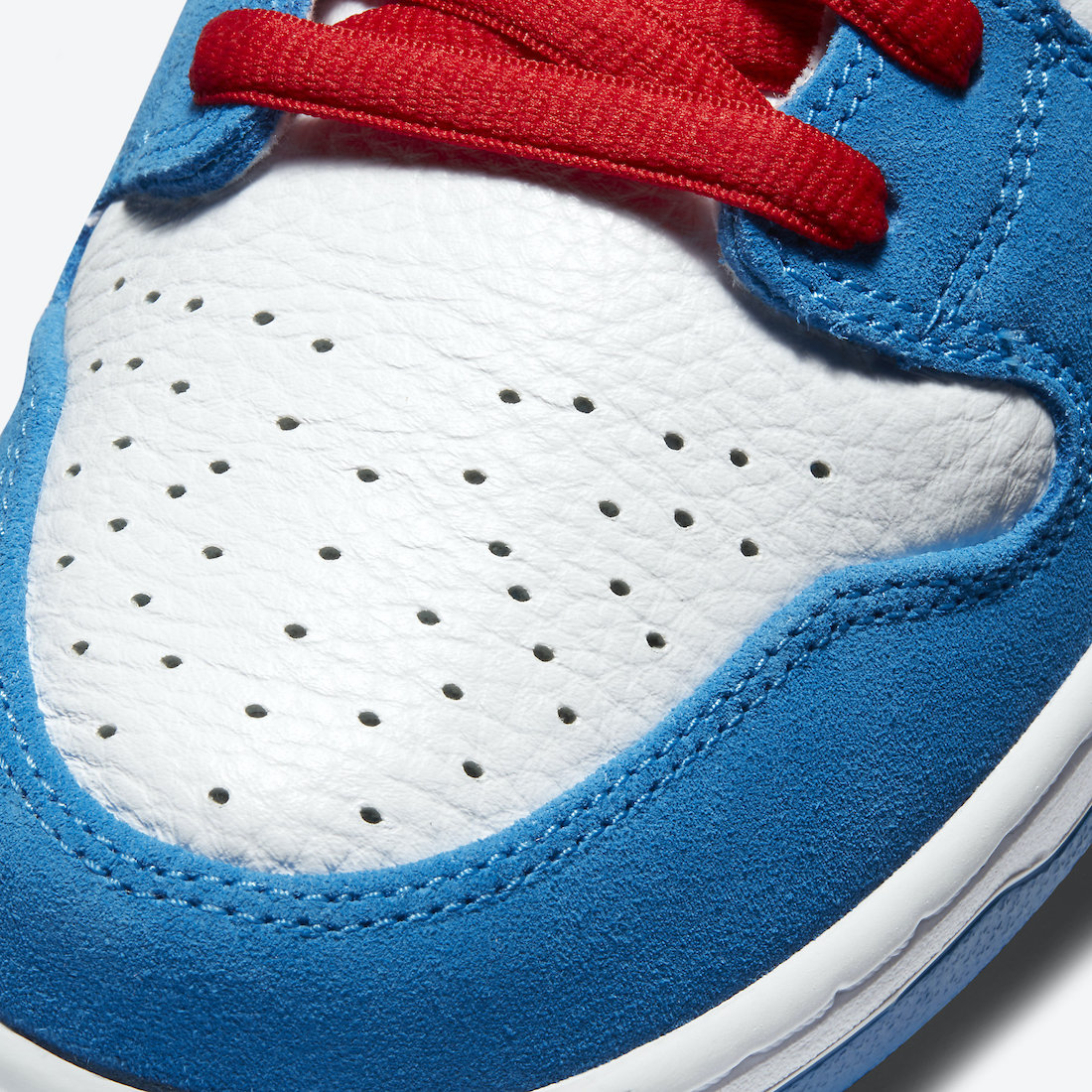