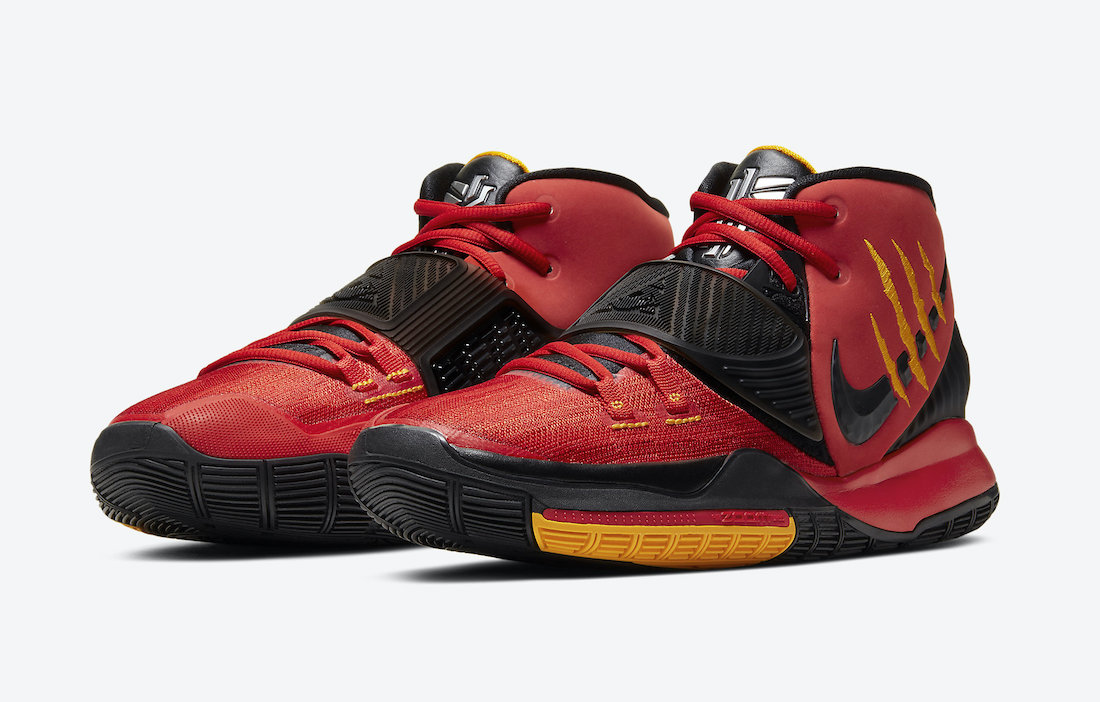 Nike Basketball will release another ‘Bruce Lee’ inspired pair and this time around its the Kyrie 6.

Currently specific release details for the Nike Kyrie 6 ‘Bruce Lee’ has yet to be announced however they are expected to launch during Fall 2020. Once available the retail price will be $140. Once more information is available we will make sure to update.

Update (8/27): Official images of the Kyrie 6 ‘Bruce Lee’ in Comet Red has arrived which is expected to release soon. 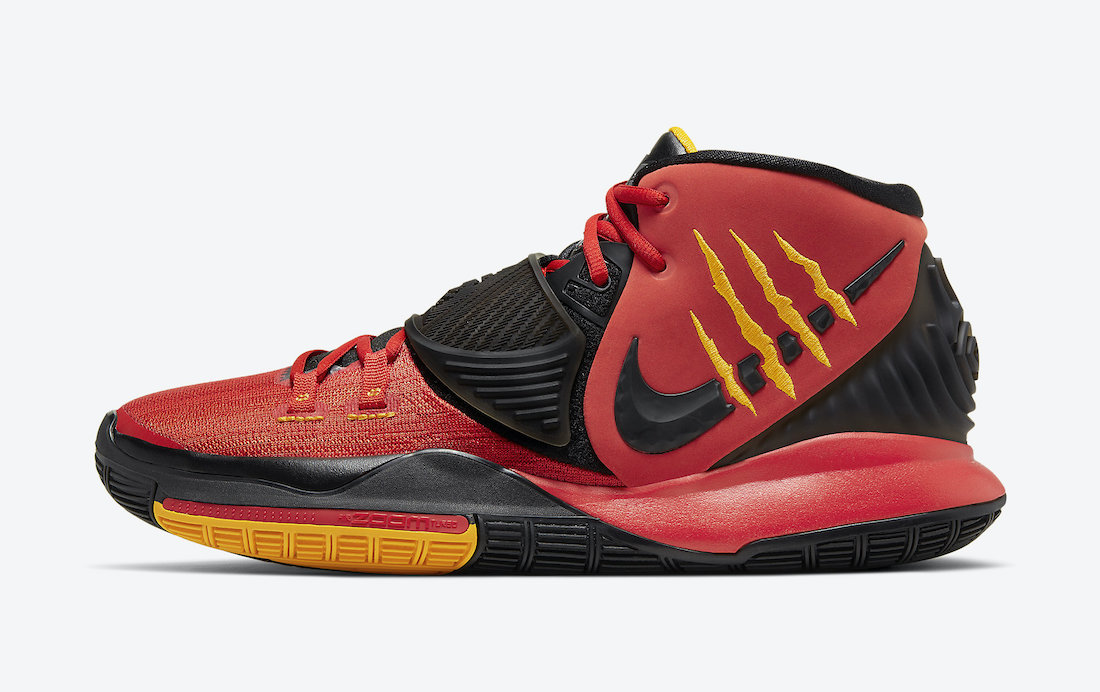 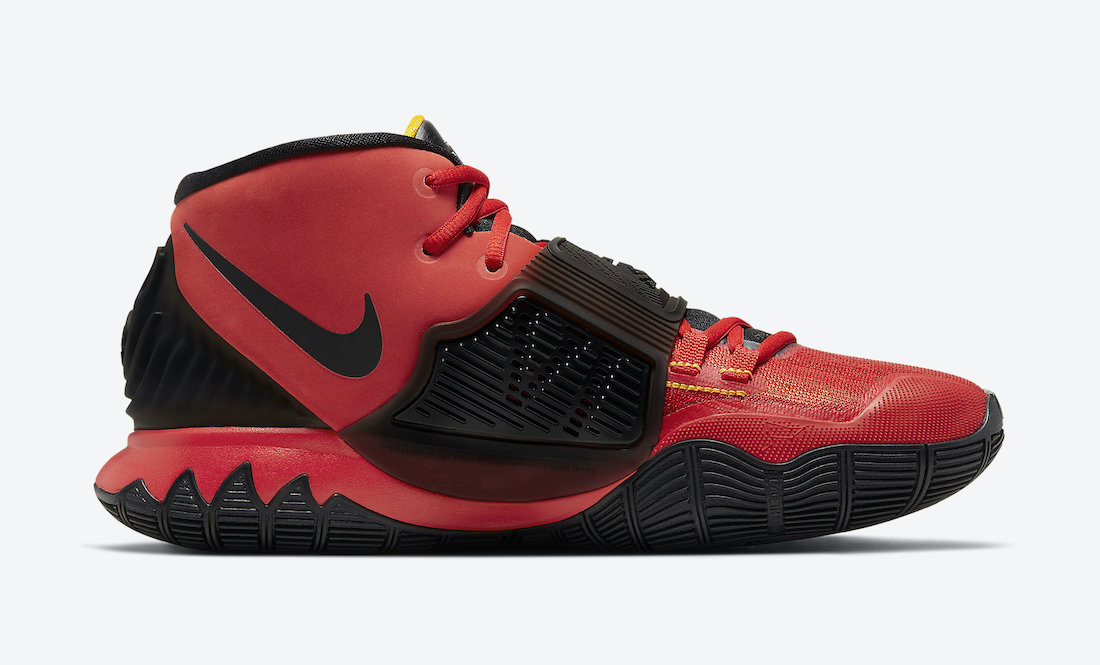 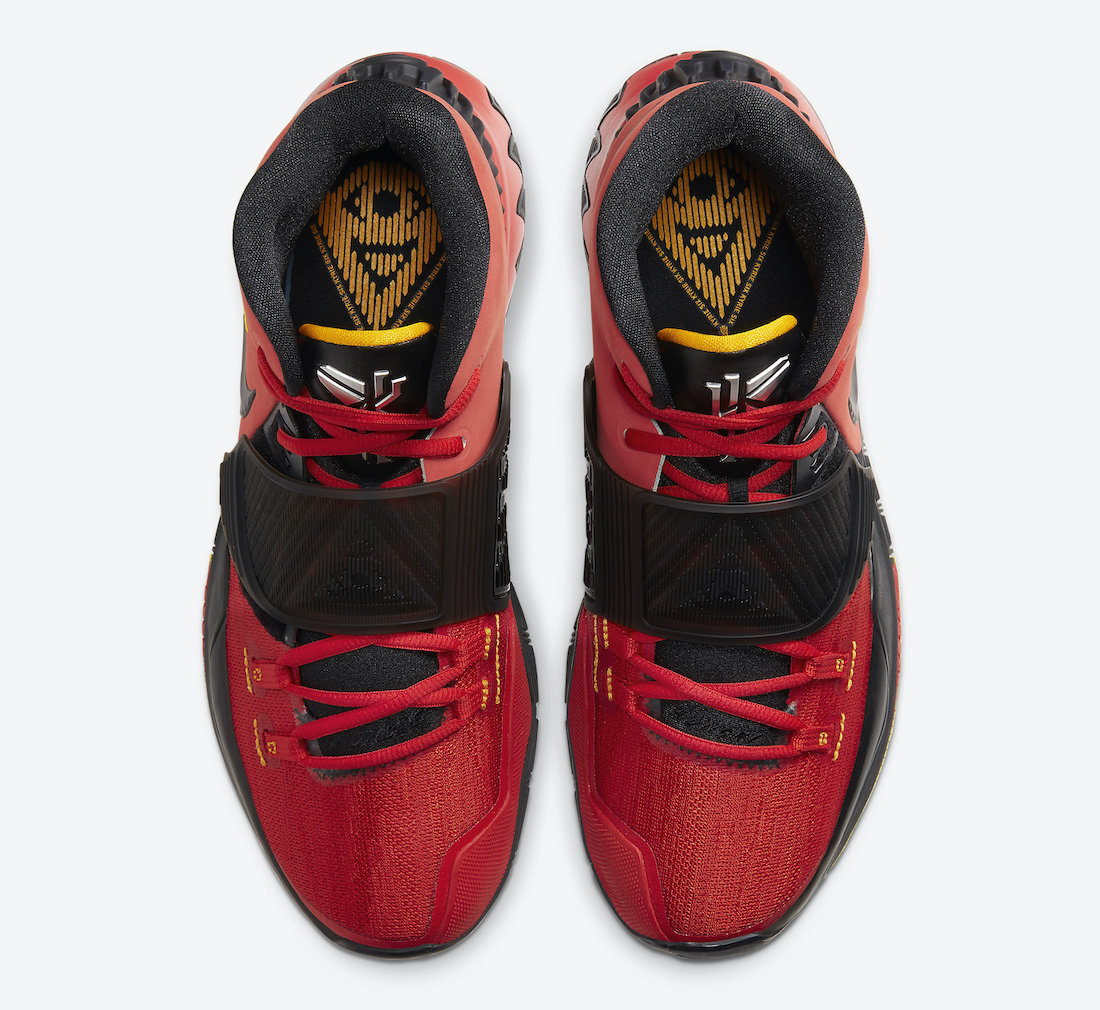 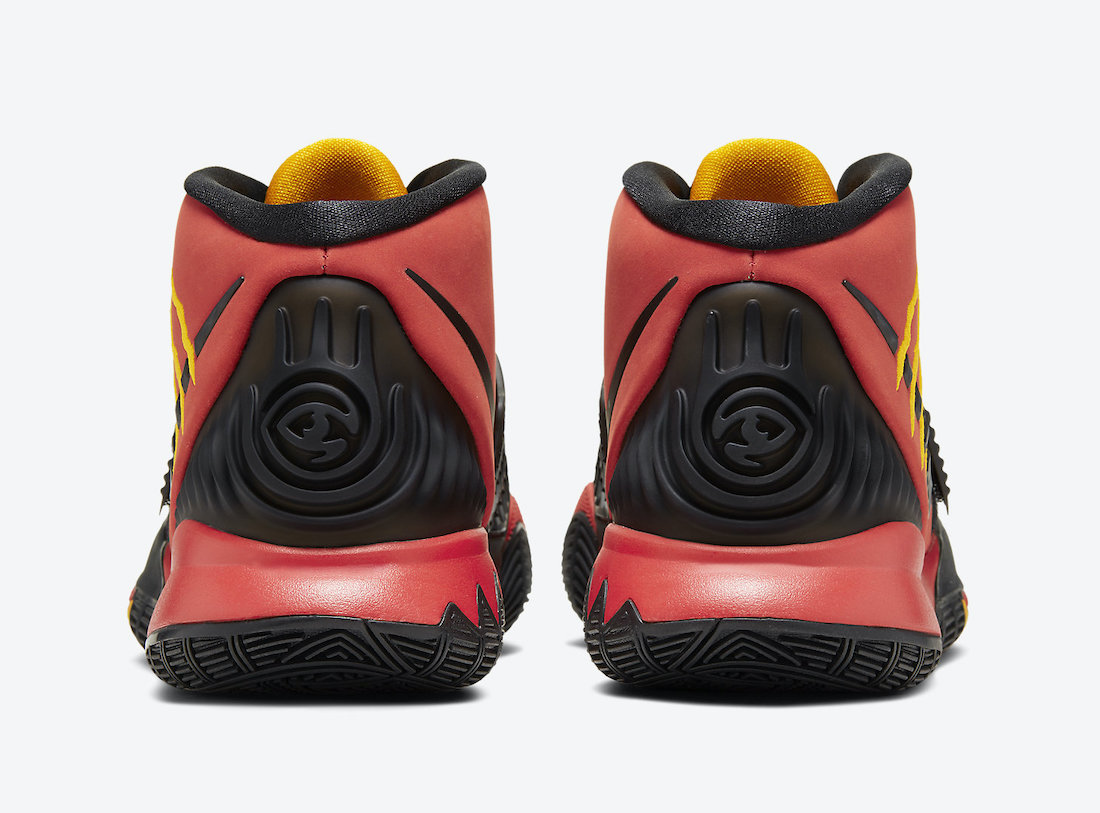 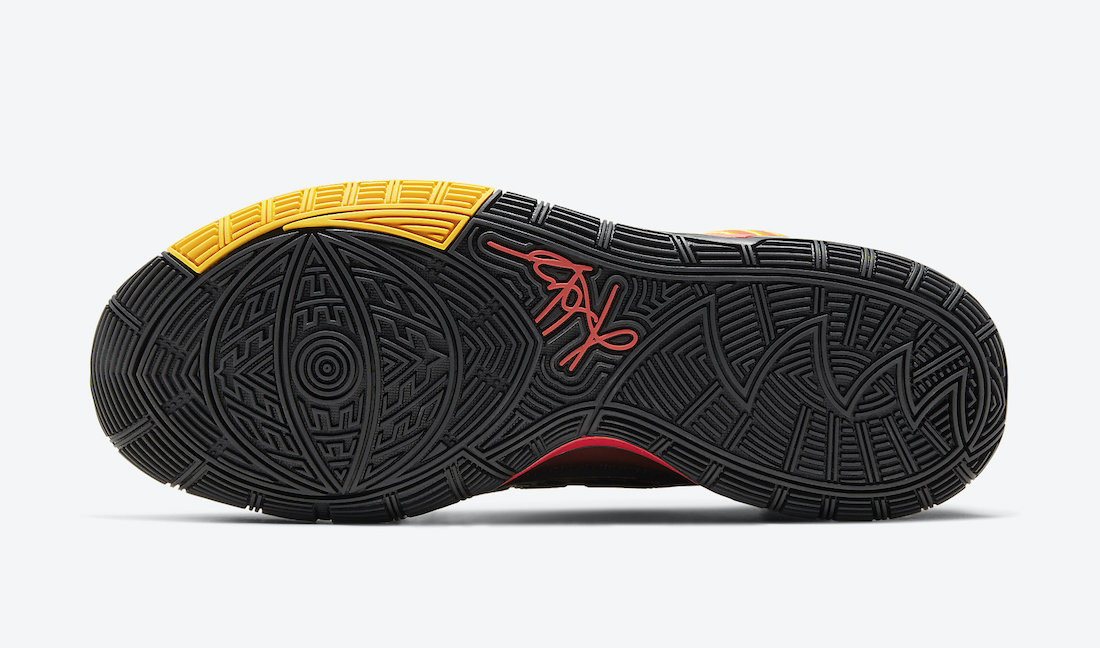 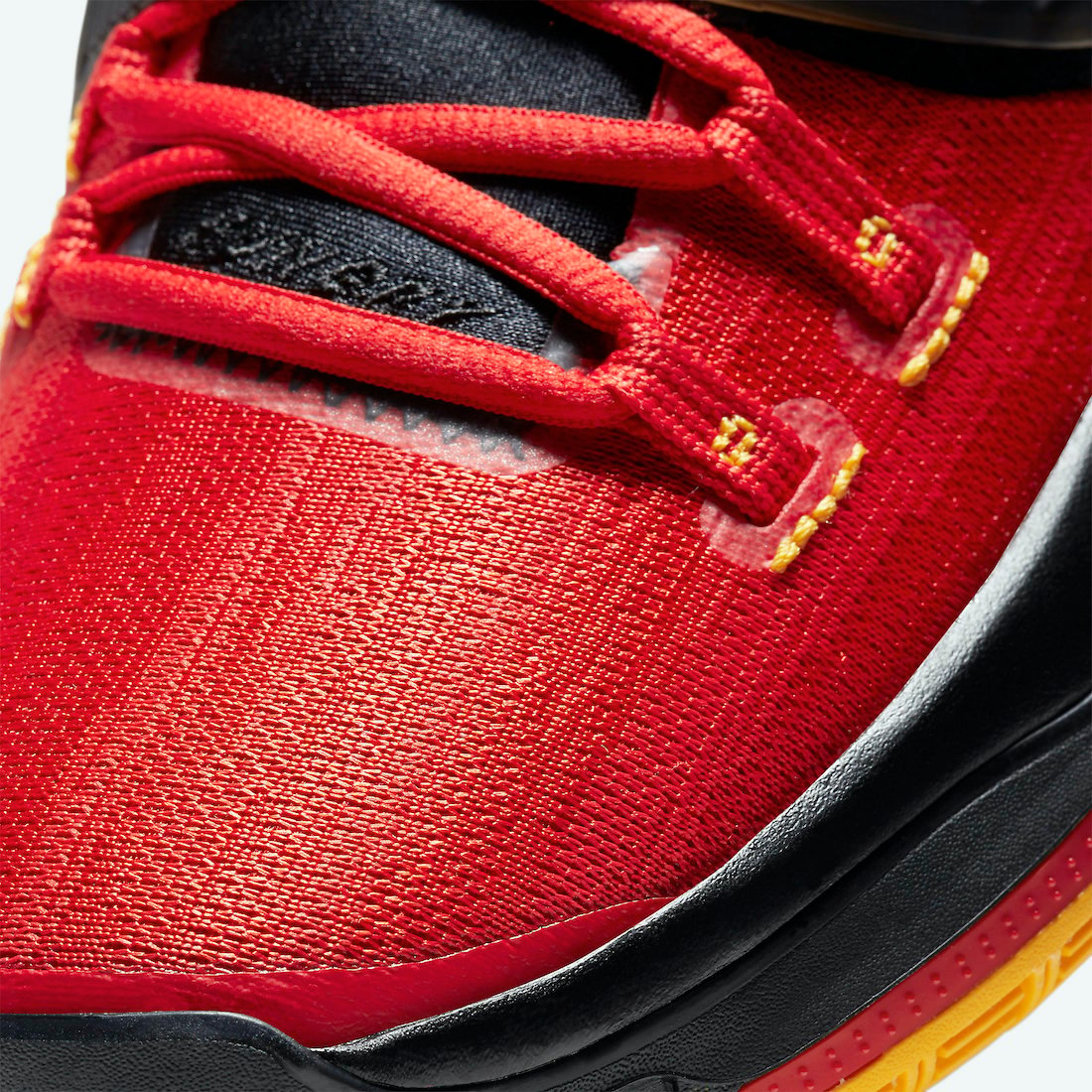 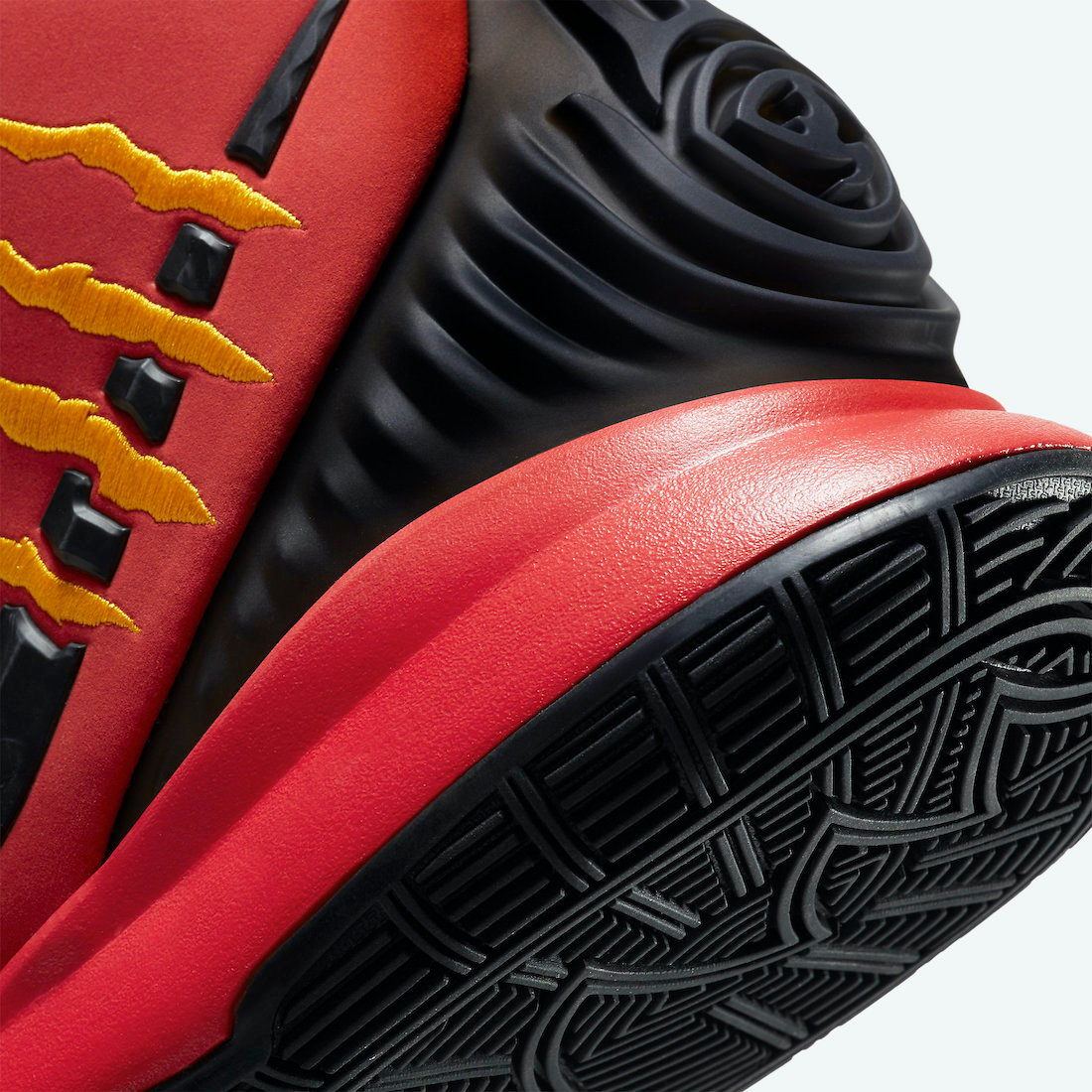 Update 4/7: Additional photos of the ‘Bruce Lee’ Nike Kyrie 6 has arrived which showcases them in grade school sizing. Below you can check out more photos of the Red pair via US11. 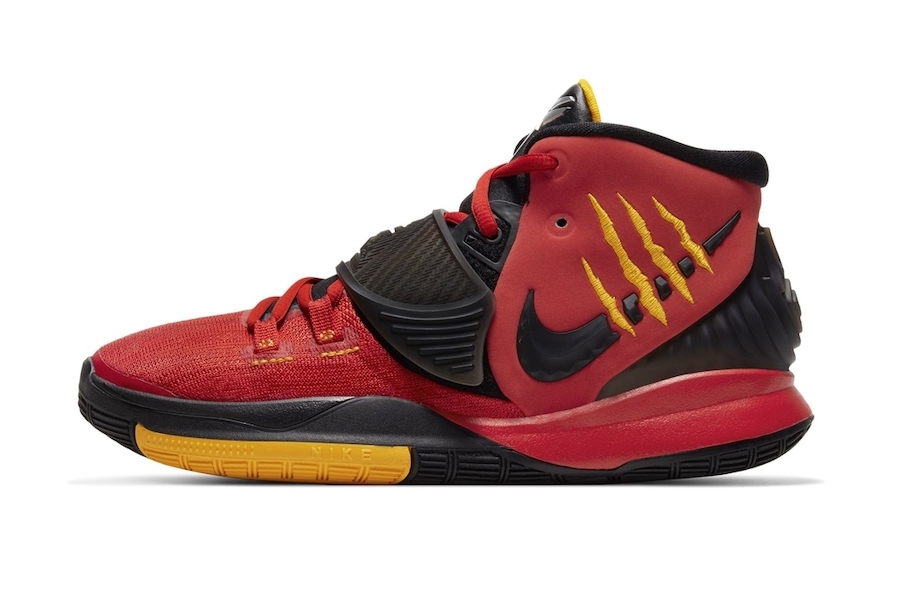 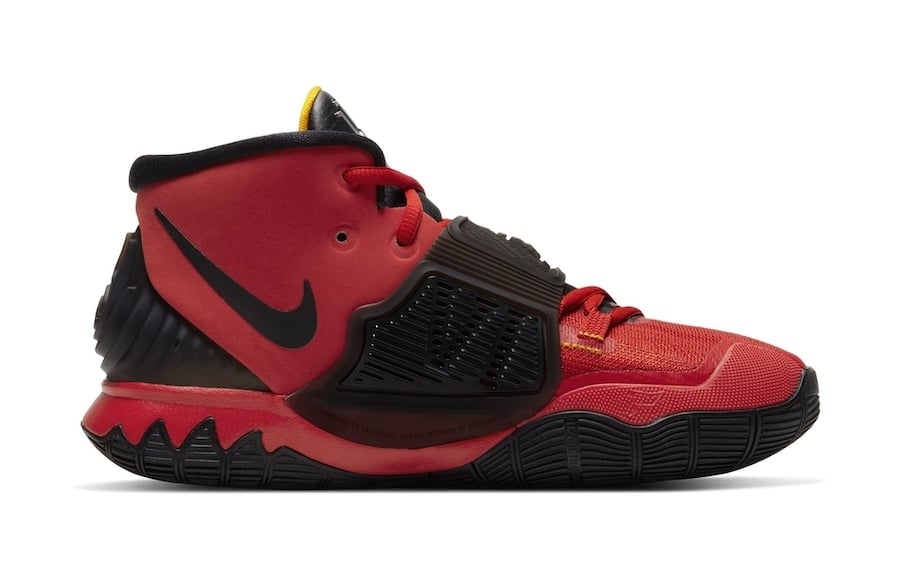 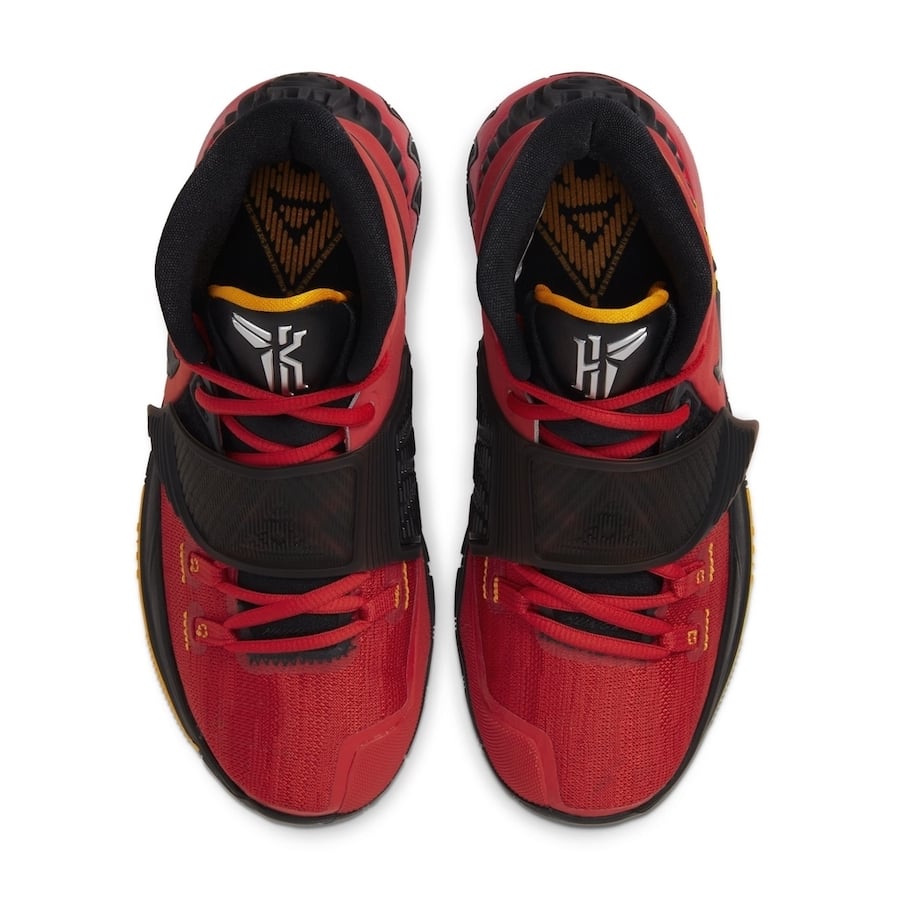 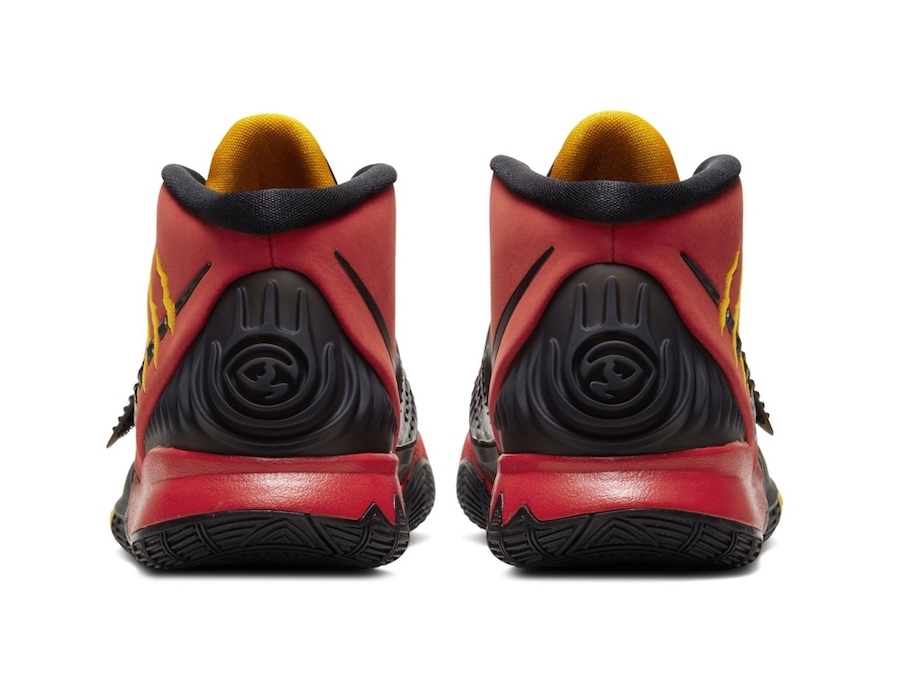 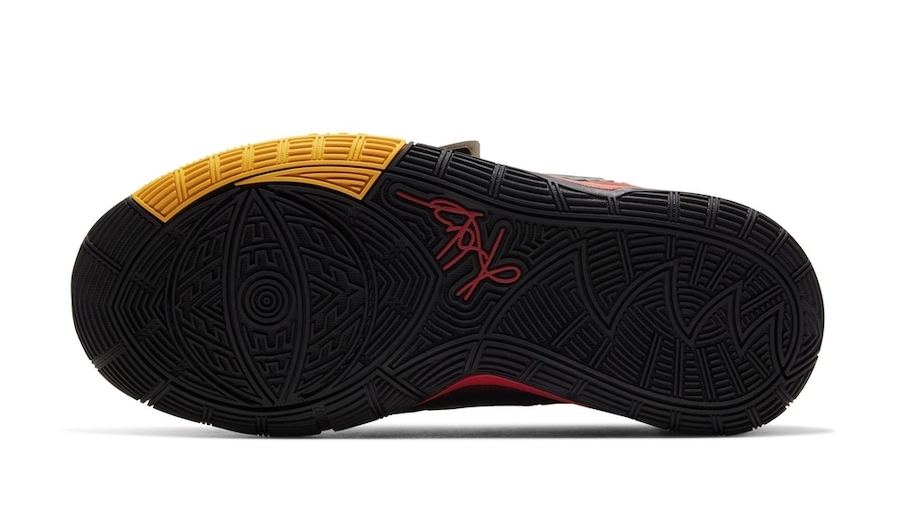 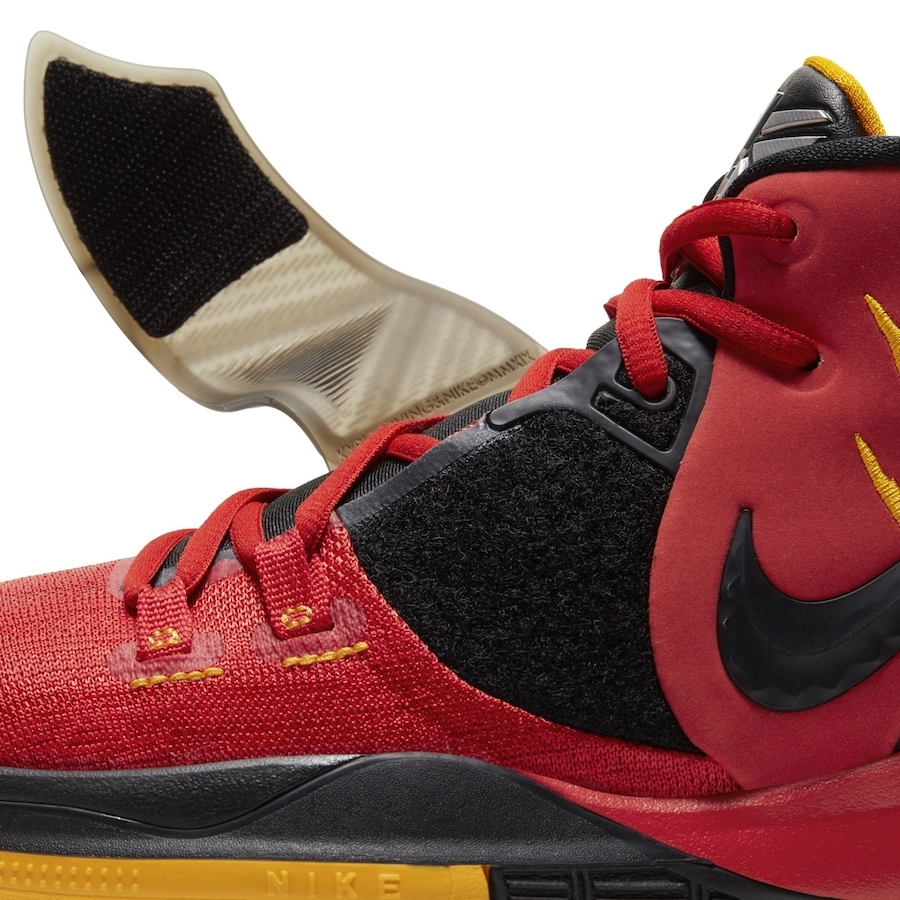 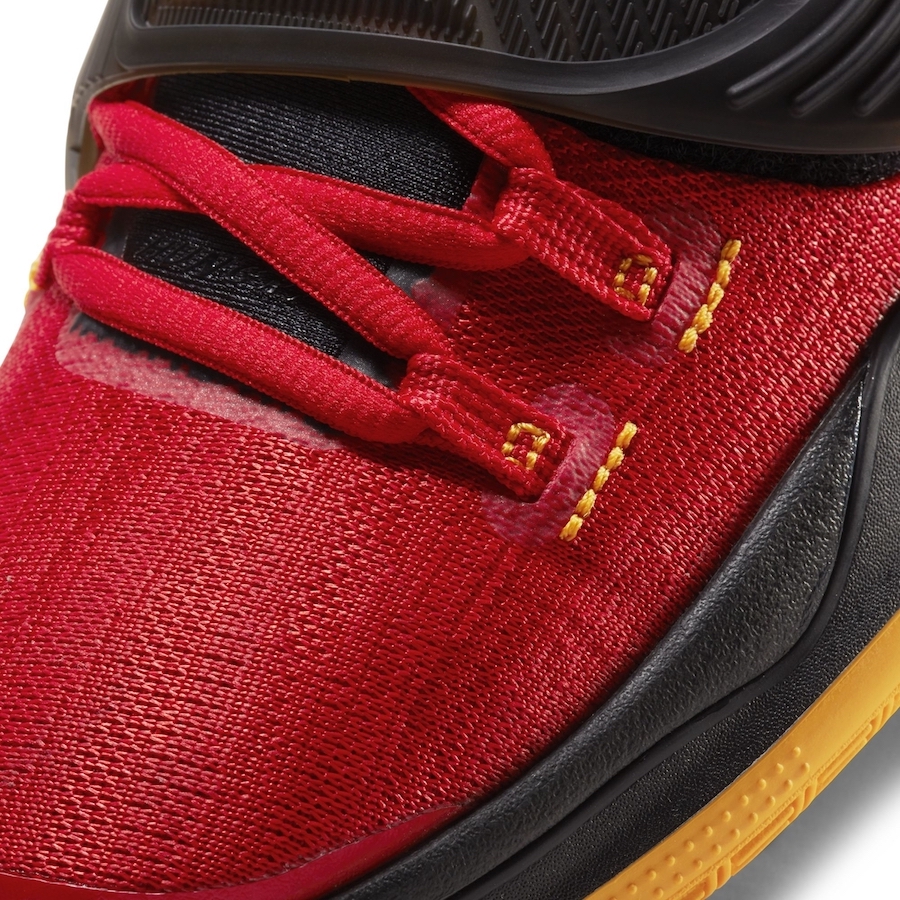 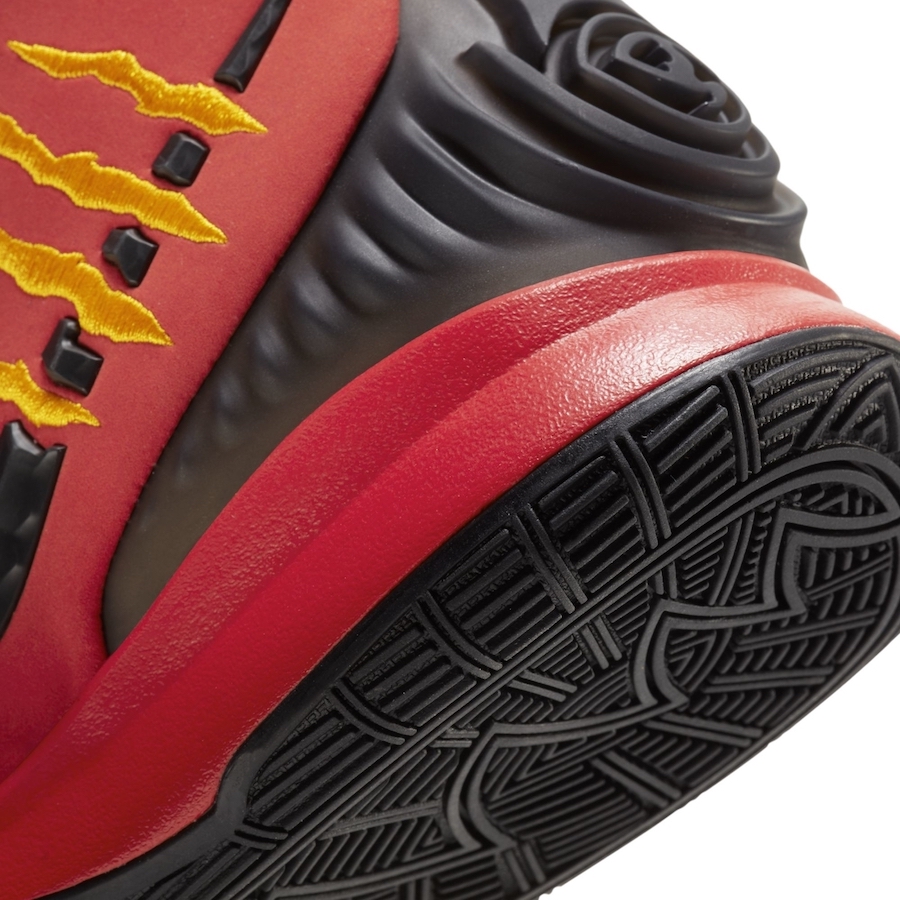 Update 3/29: It looks like there will be two colorways of the ‘Bruce Lee’ Nike Kyrie 6 releasing. Here we have a look at the second which comes in Black via US11. Currently a release date is not available however they are rumored to release on Mamba Day, April 13th. 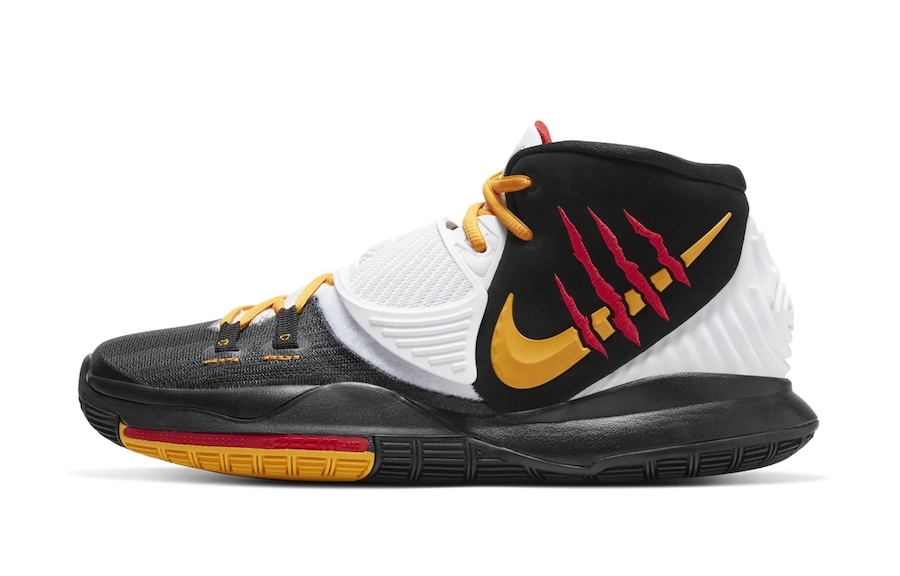 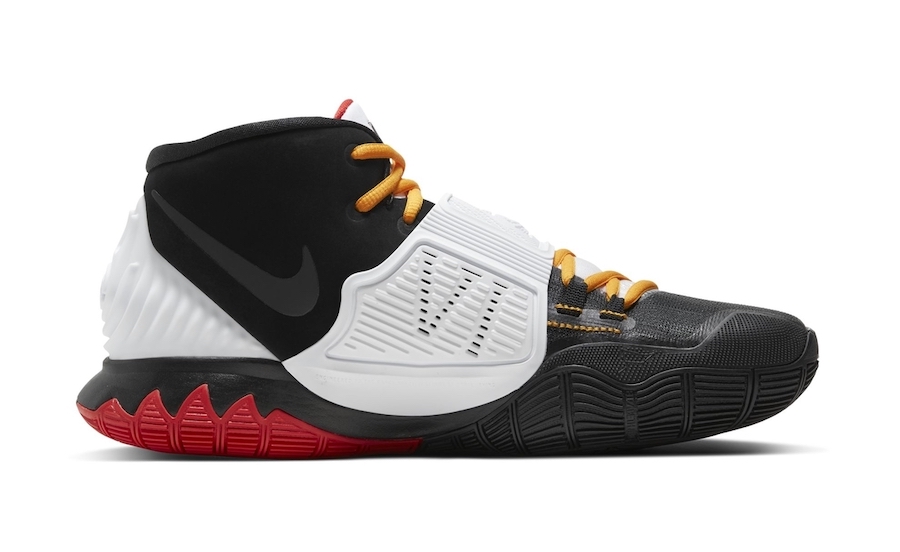 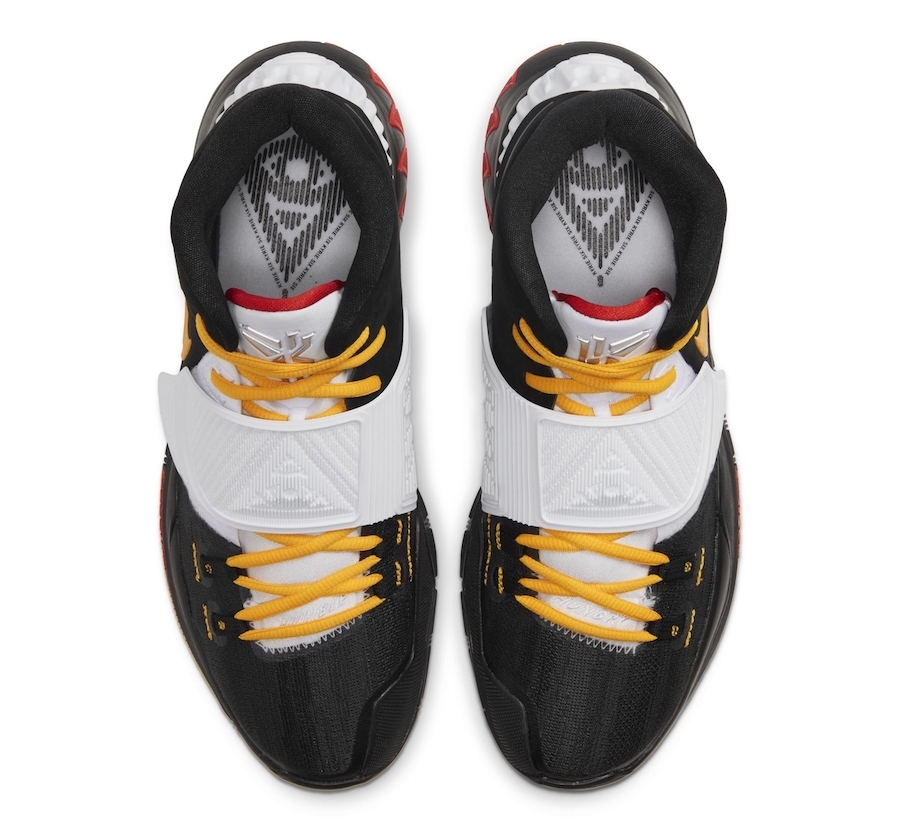 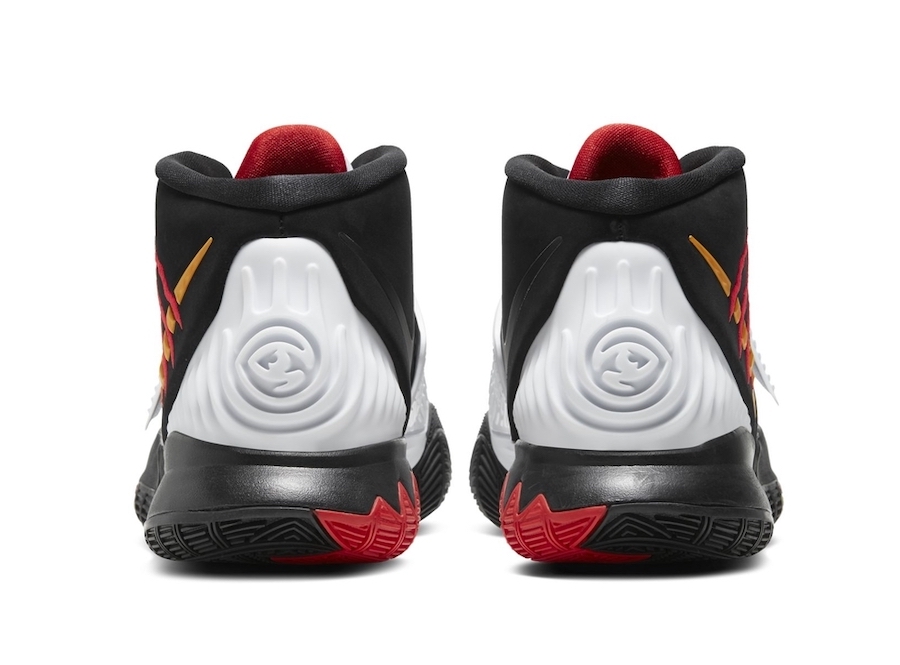 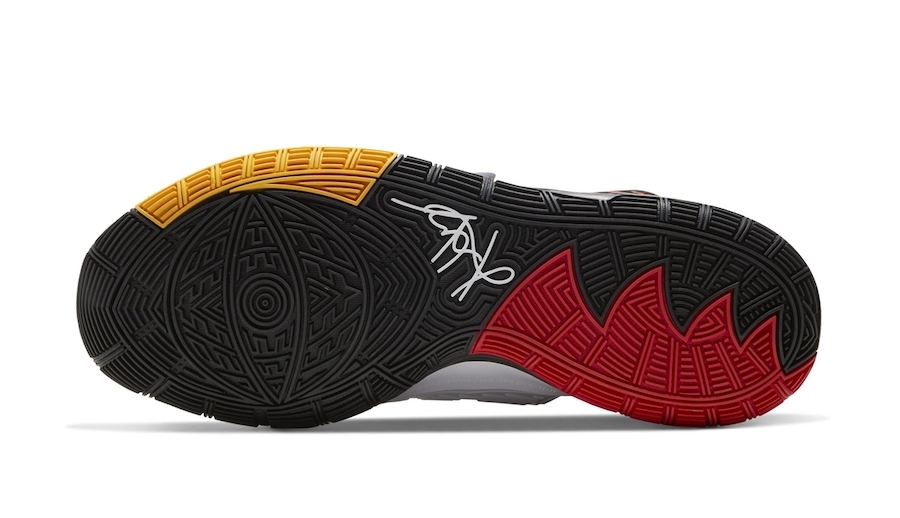 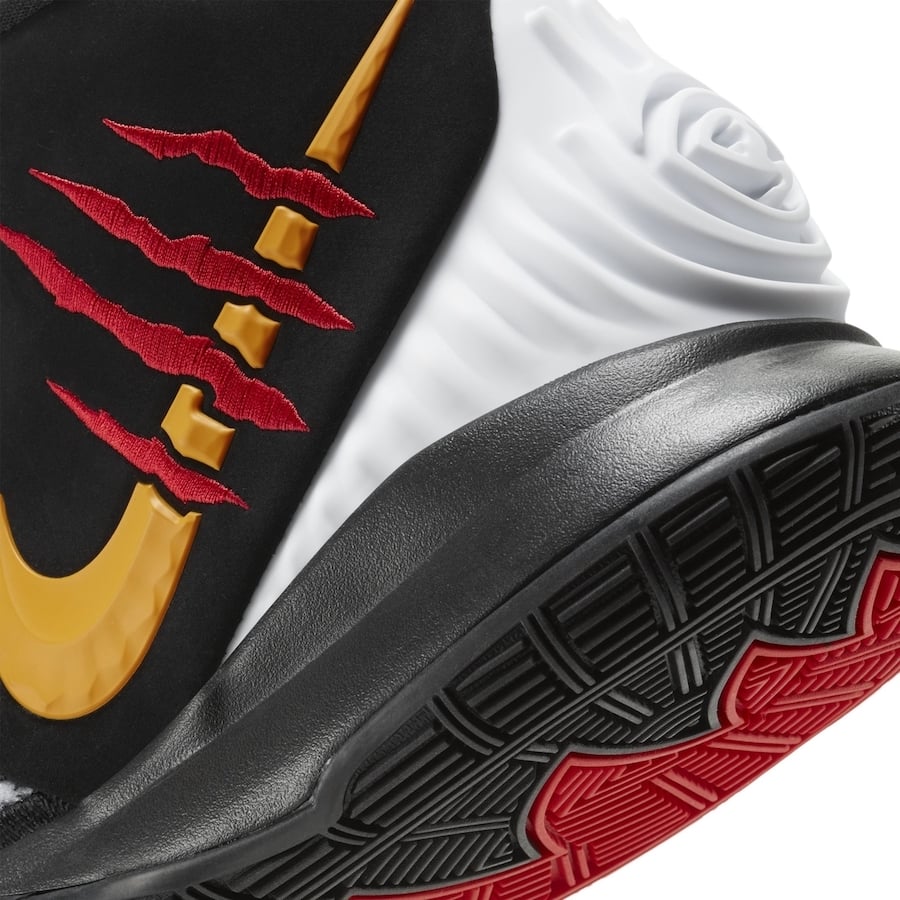 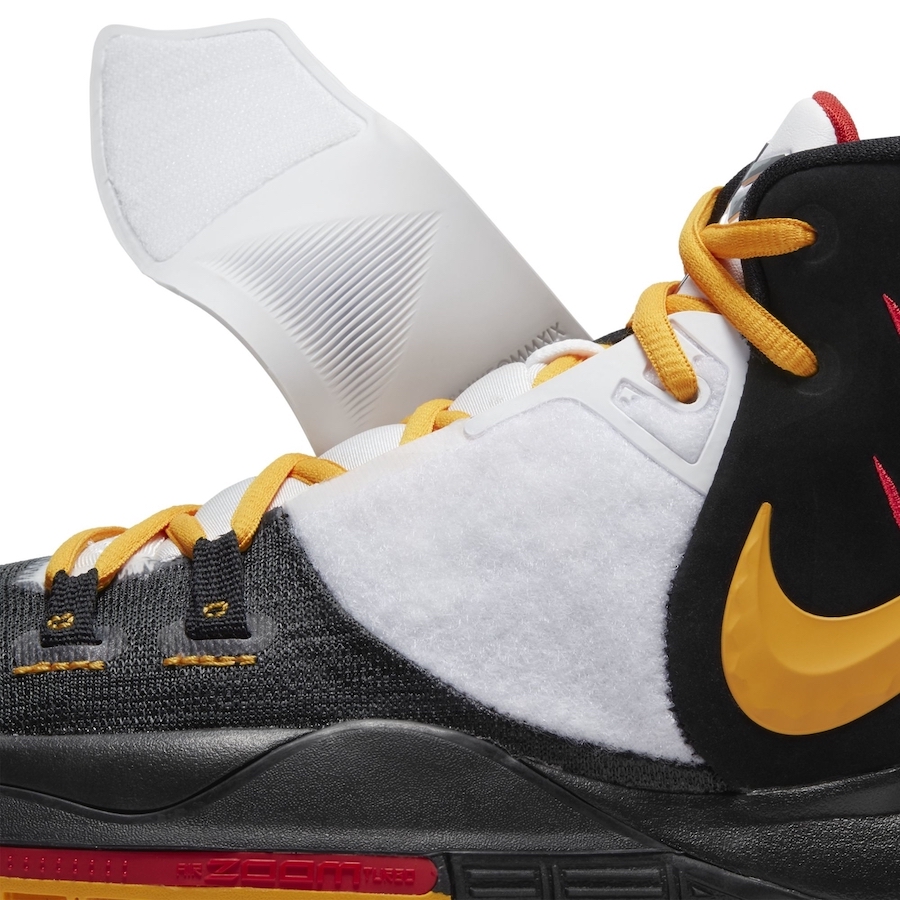 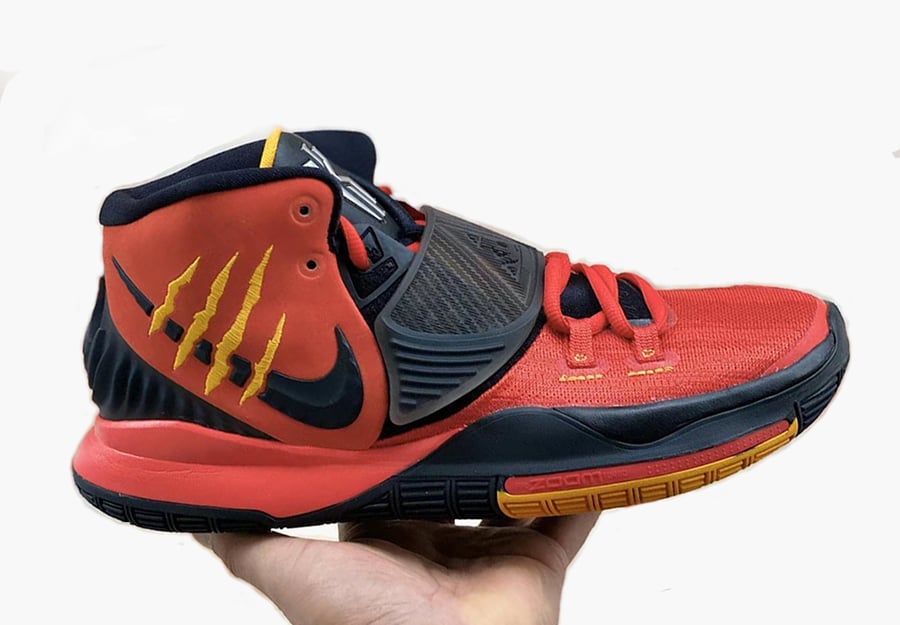