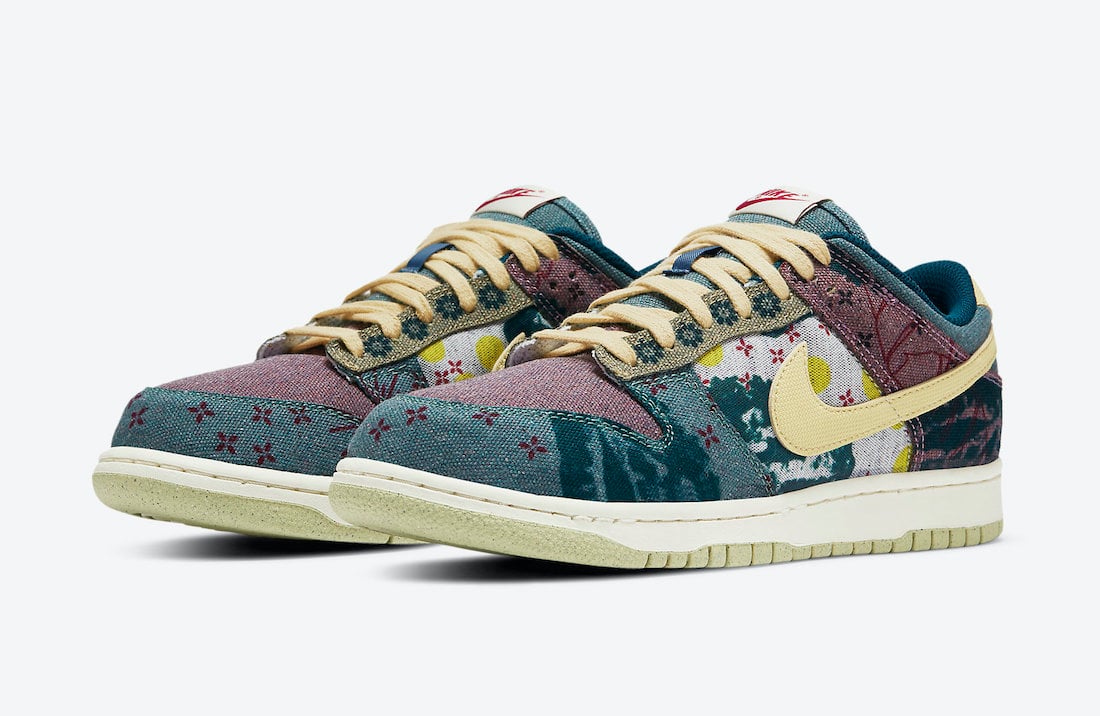 The Nike Dunk Low ‘Community Garden’ is rumored to be part of Nike’s ‘Space Hippie’ collection and will release this Fall.

This Nike Dunk Low comes dressed in a Multi-Color, Midnight Turquoise, Cardinal Red and Lemon Wash color combination. It appears that this pair uses recycled materials, allowing for an eco-friendly build which is from Nike’s Space Hippie line and features a Grind Rubber outsole. Following we have canvas across the upper while various prints and designs are seen throughout. Completing the look is Yellow on the Swoosh, tongue and heel tabs.

Below you can check out additional photos of the Nike Dunk Low ‘Community Garden’ which will give you a closer look. A release will take place at select retailers including Nike.com on September 10th. Retail price is set at $100.

Update (8/29): Nike has announced that the ‘Community Garden’ Dunk Low will release on September 10th for $100. This pair is inspired by the atmosphere that a community garden creates patchwork on the upper and floral graphics.

Update (8/28): Official images of the ‘Lemon Wash’ Dunk Low has arrived. Currently a release date has yet to be announced. 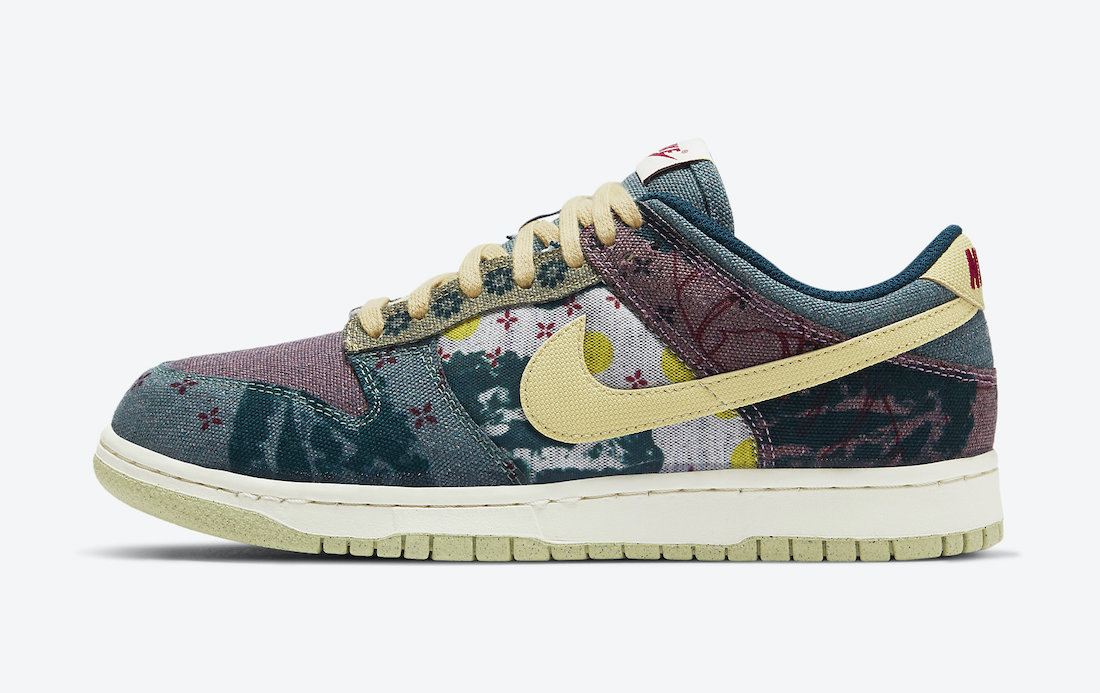 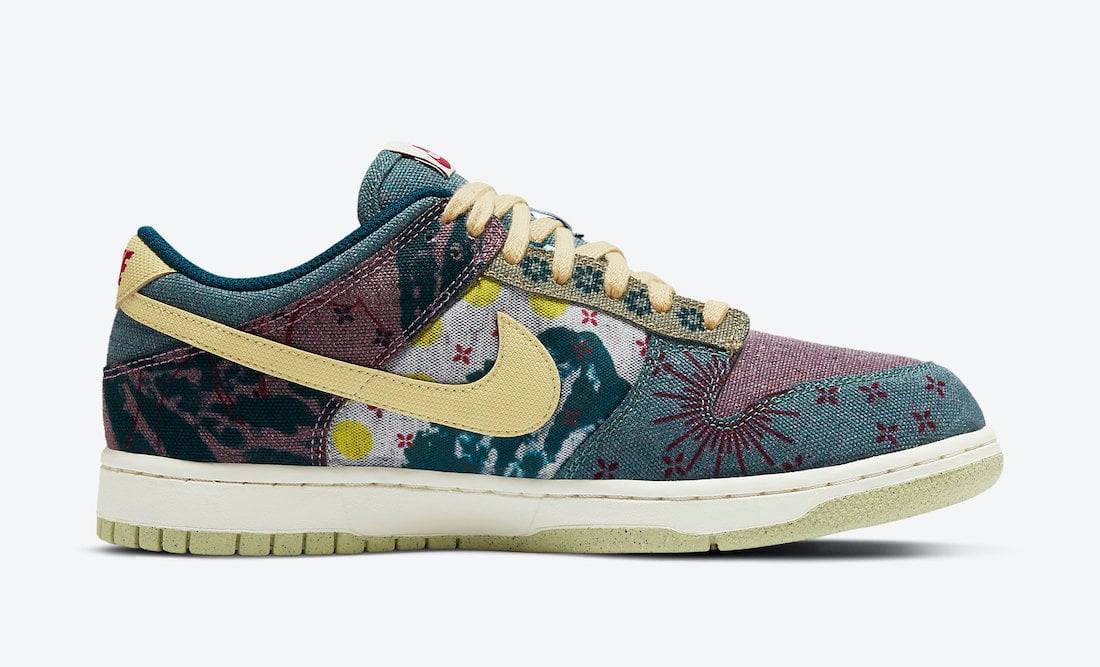 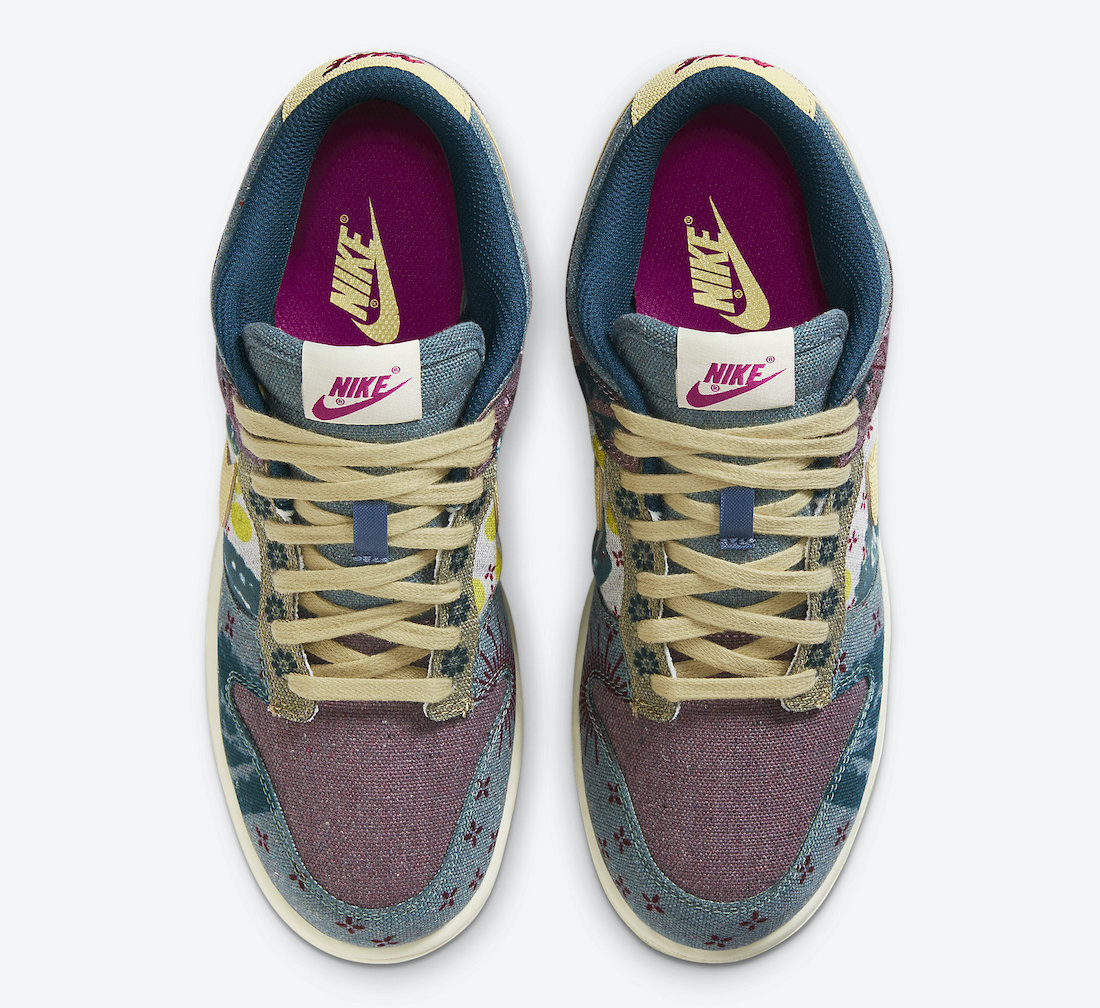 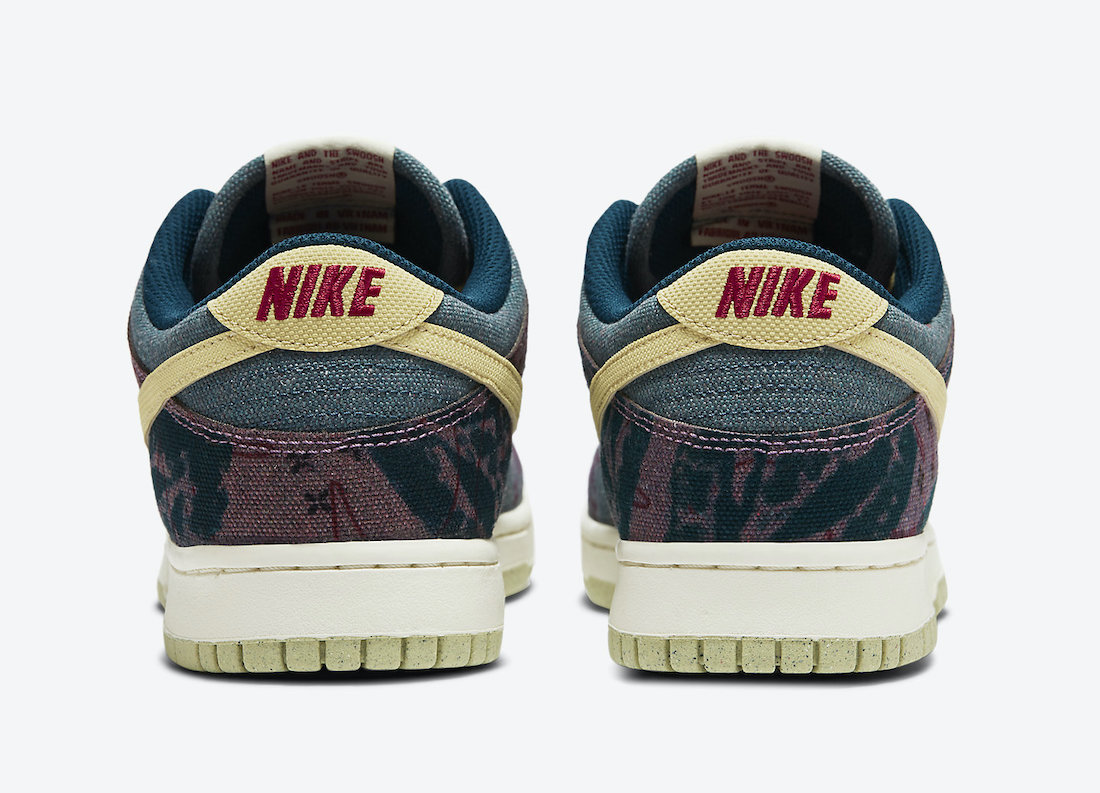 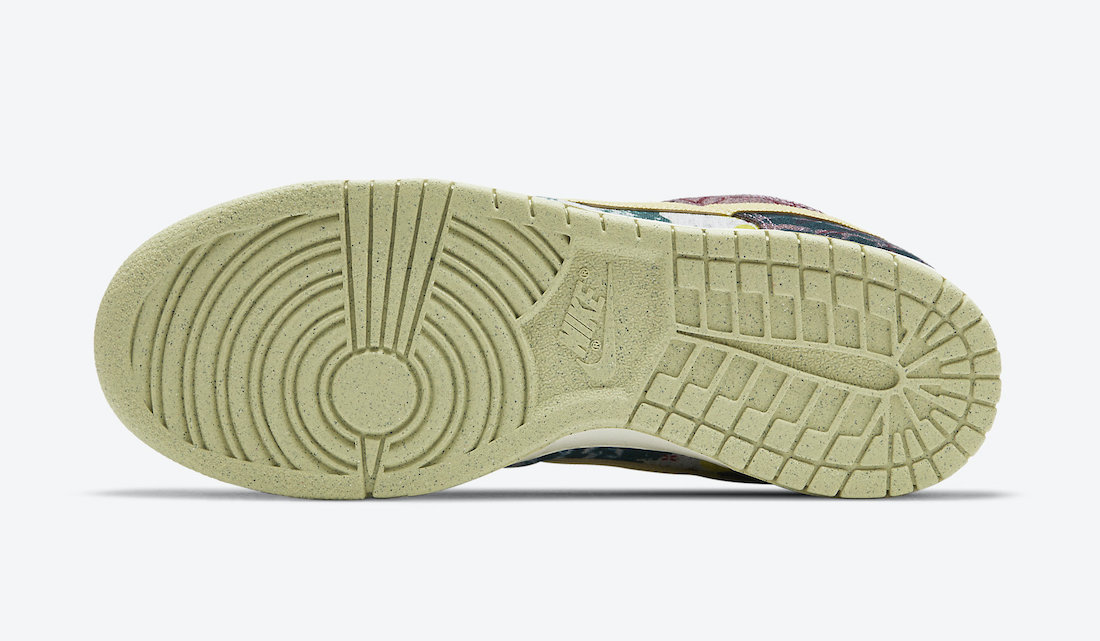 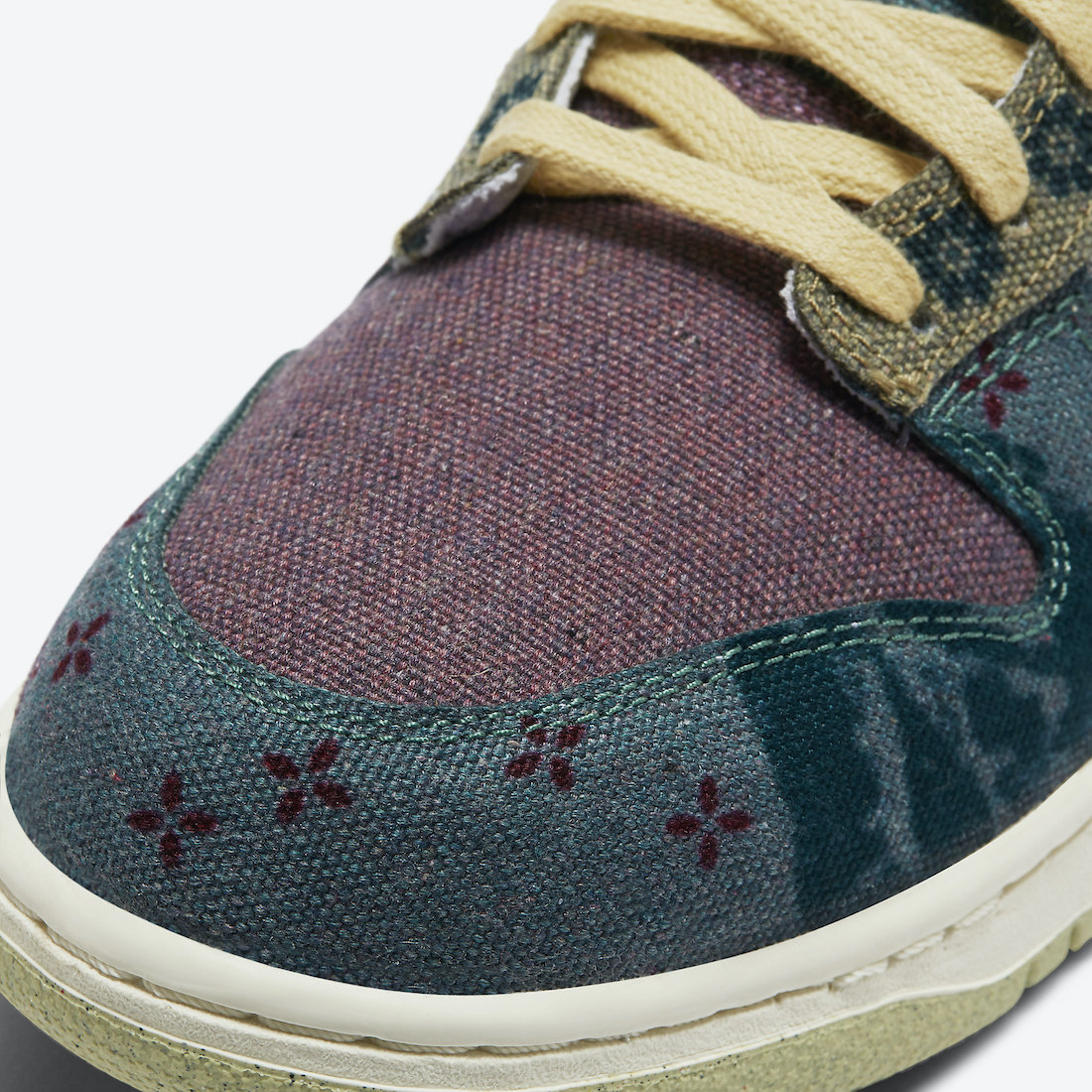 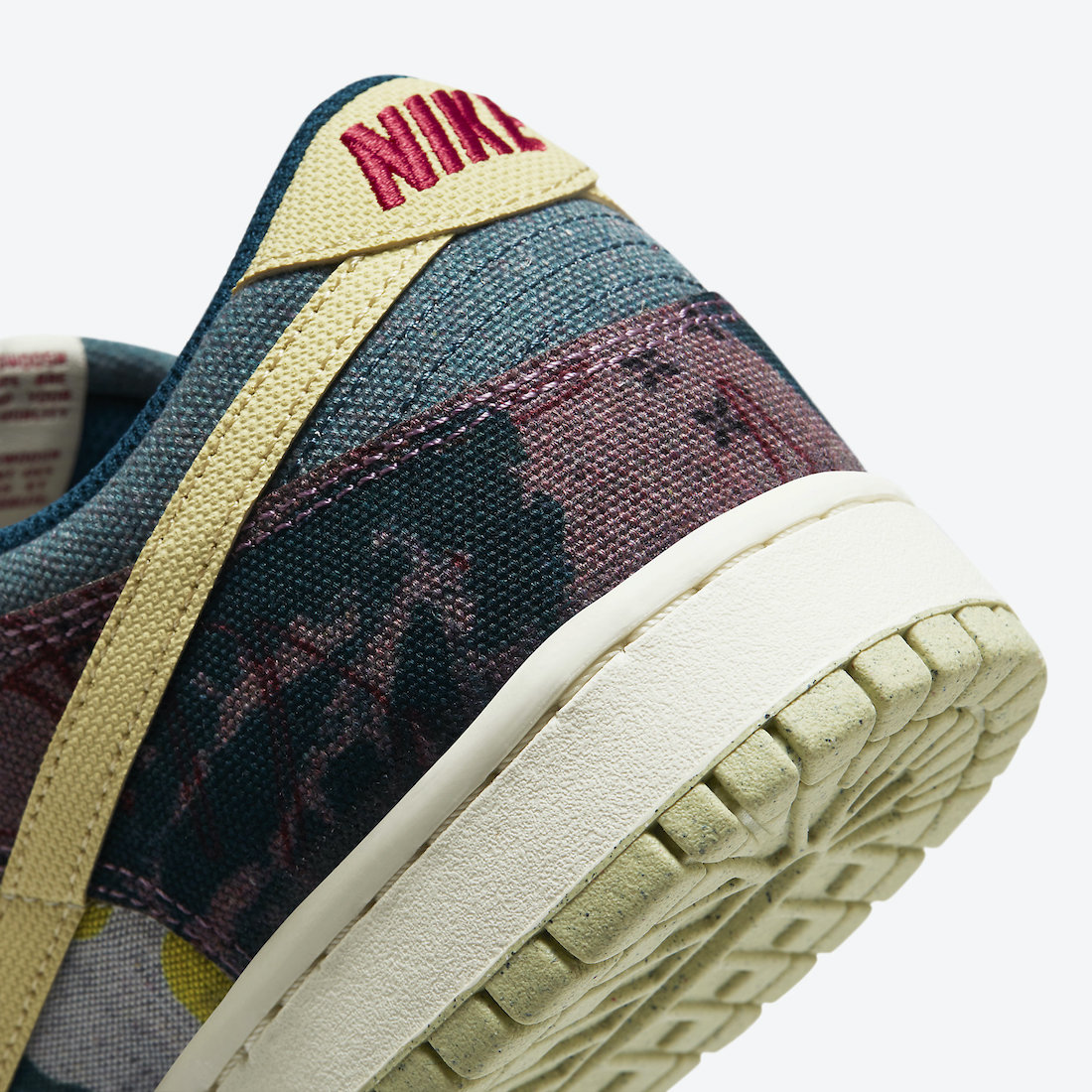 Update (7/27): Thanks to solebyjc, we now have a better look at the Nike Dunk Low SP ‘Lemon Wash’ which is expected to launch this Fall. 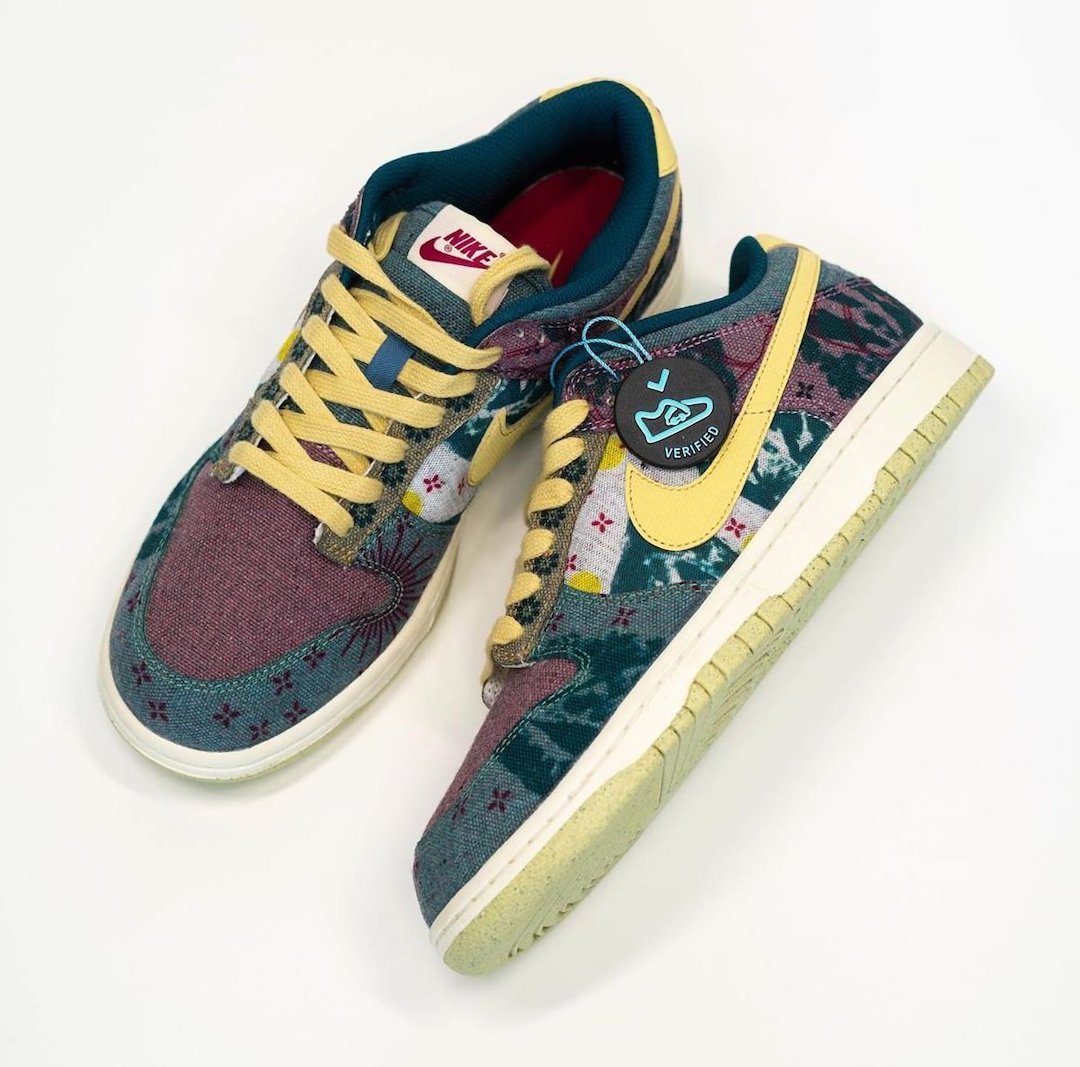 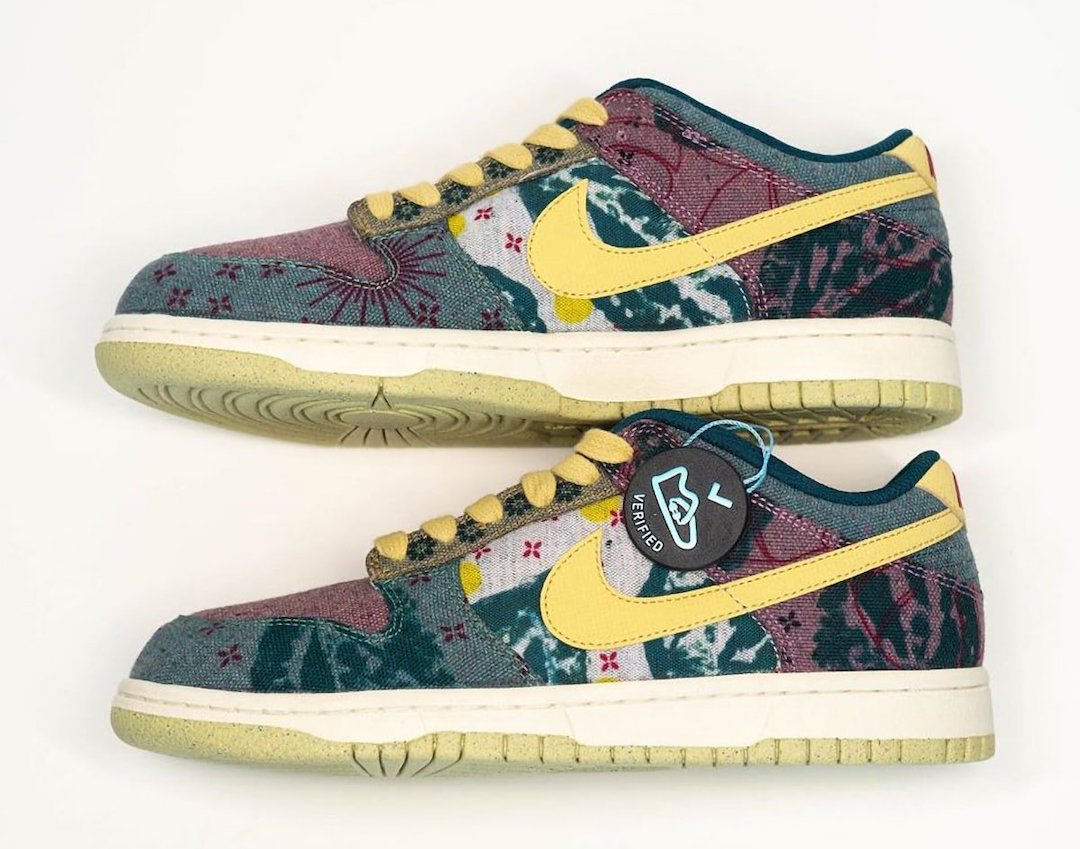 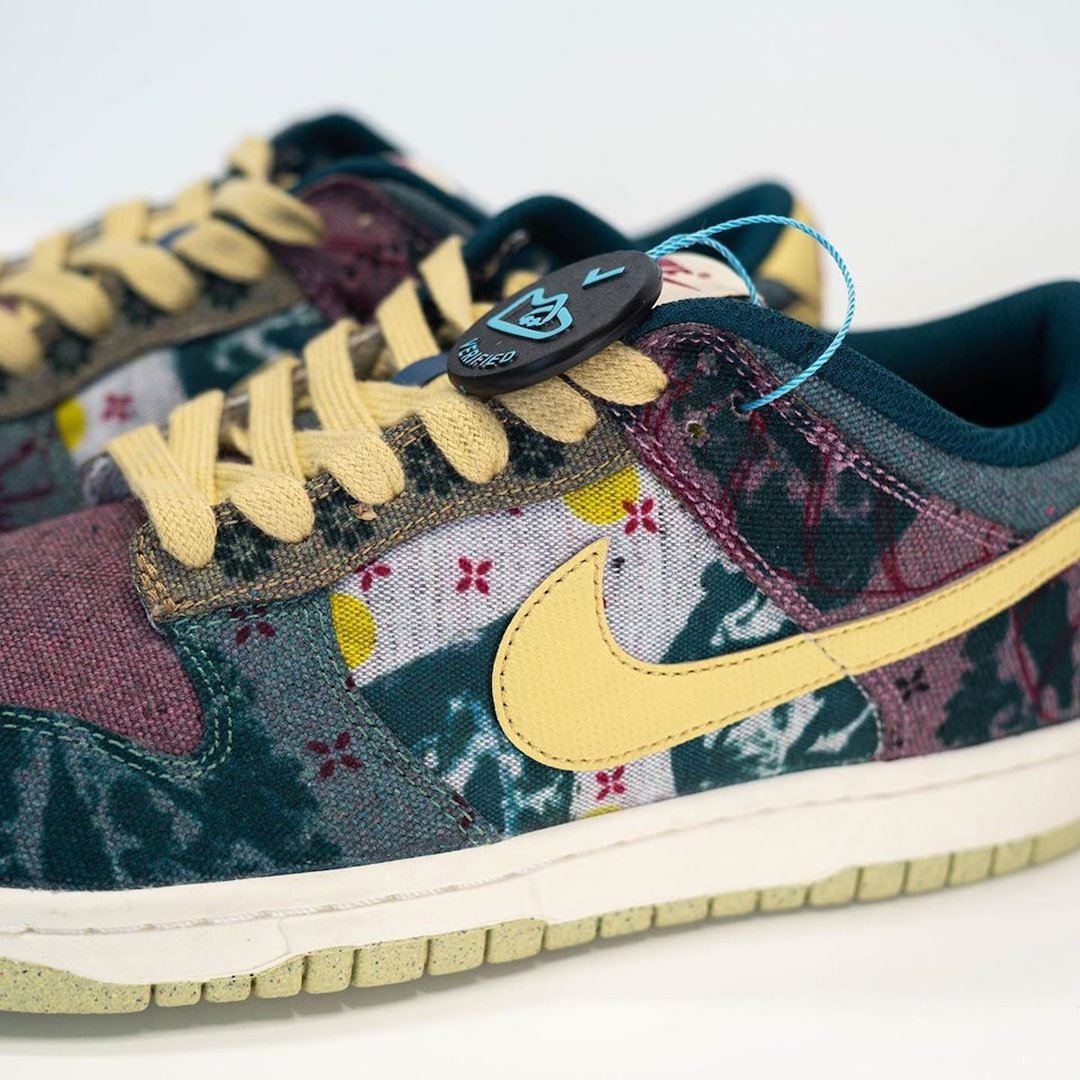 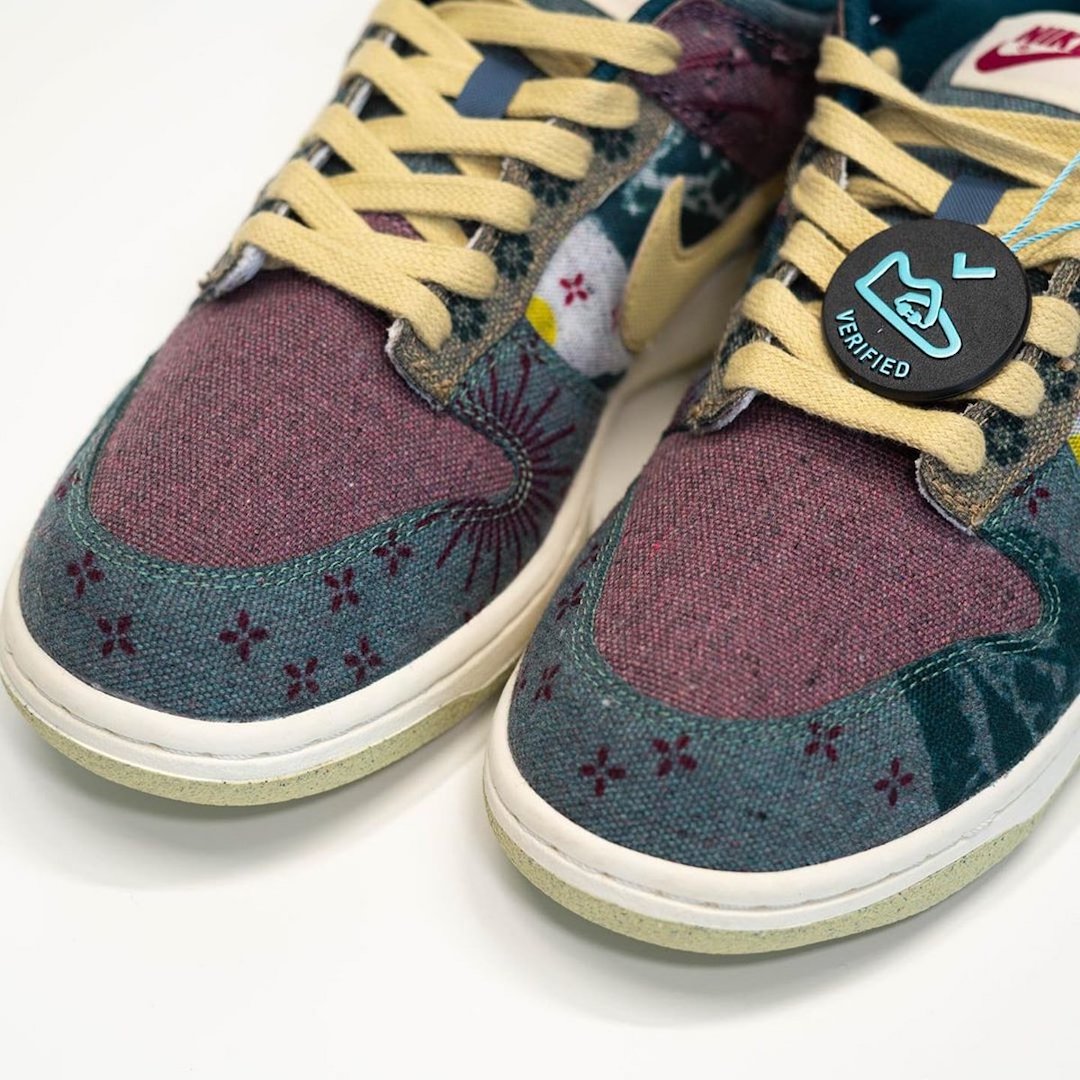 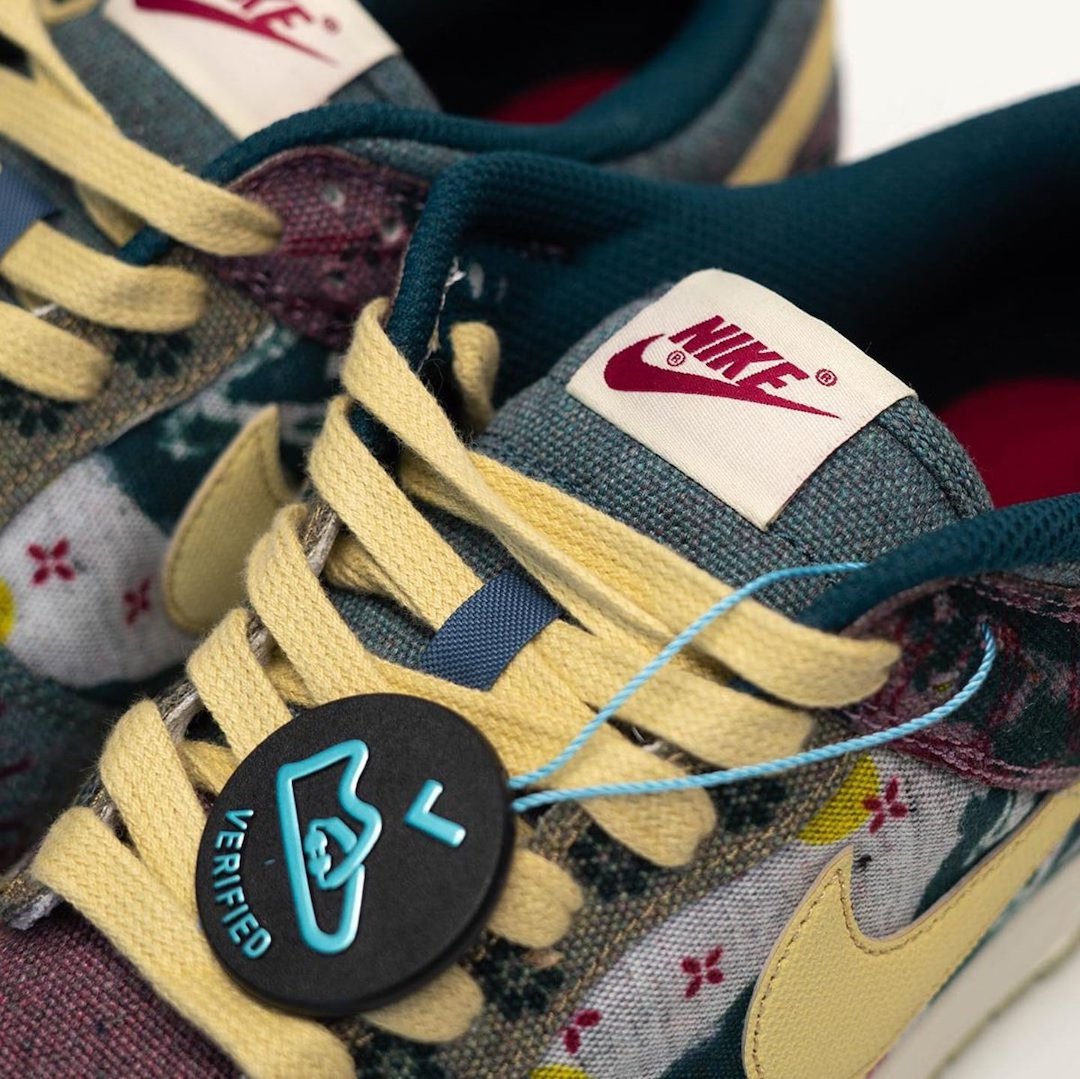 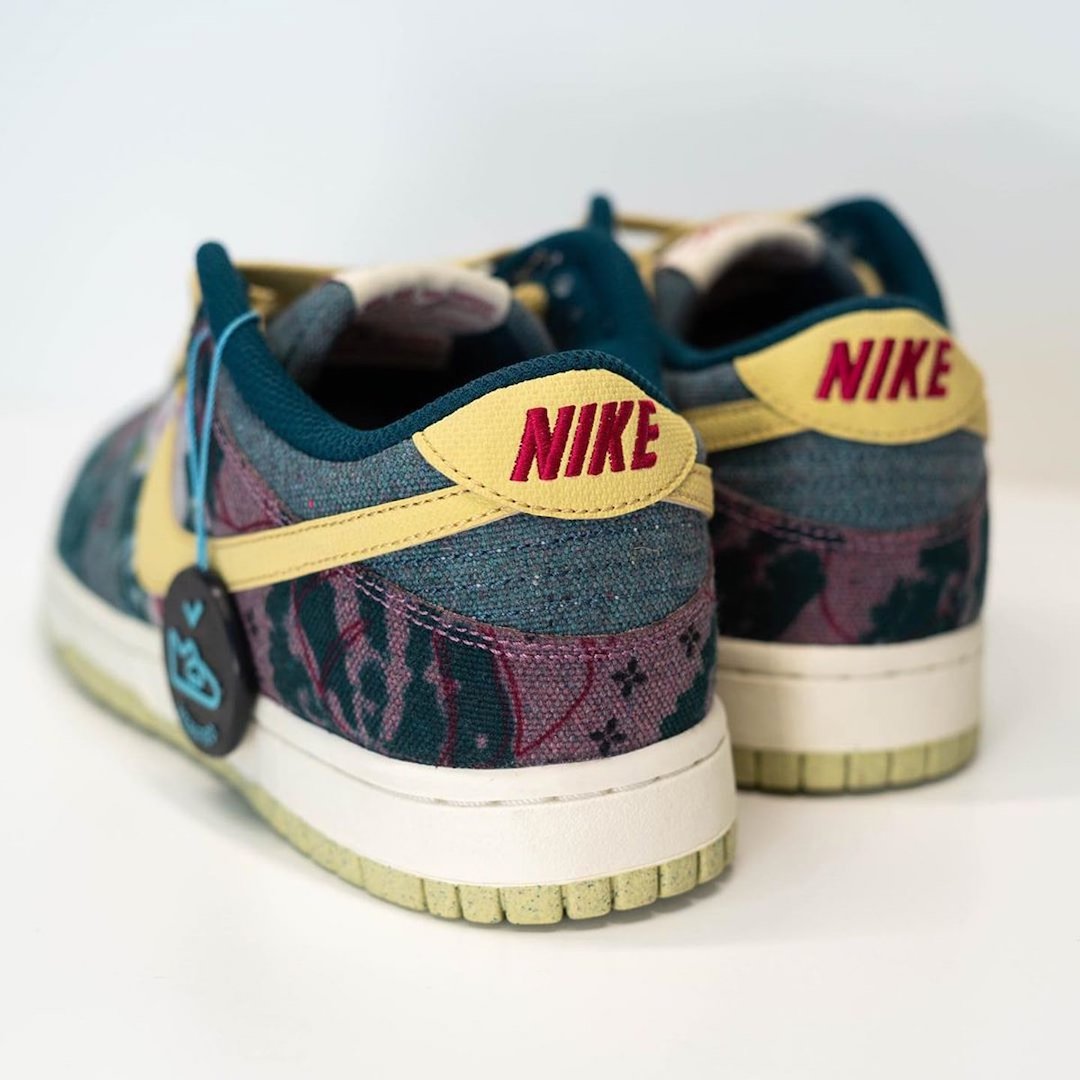 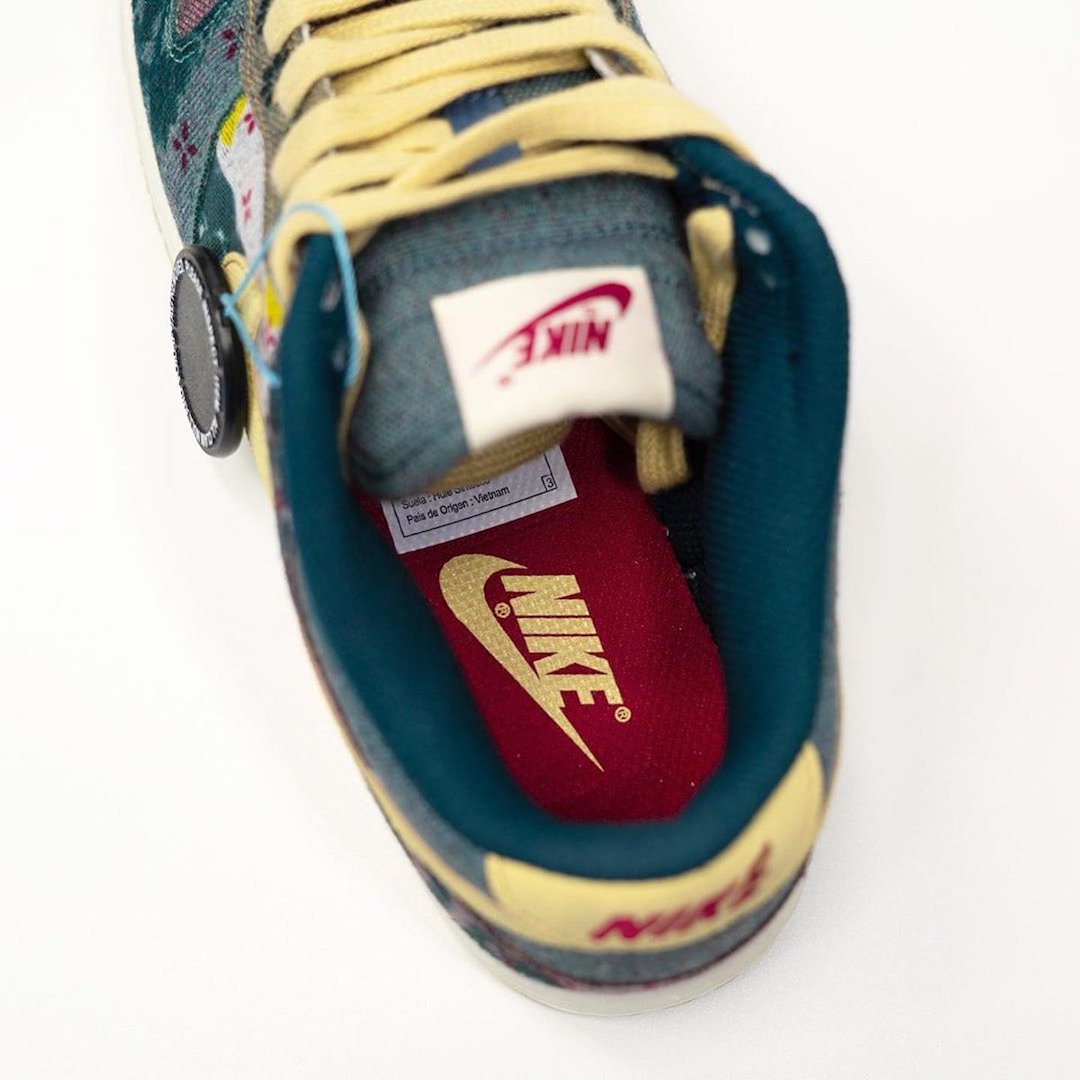 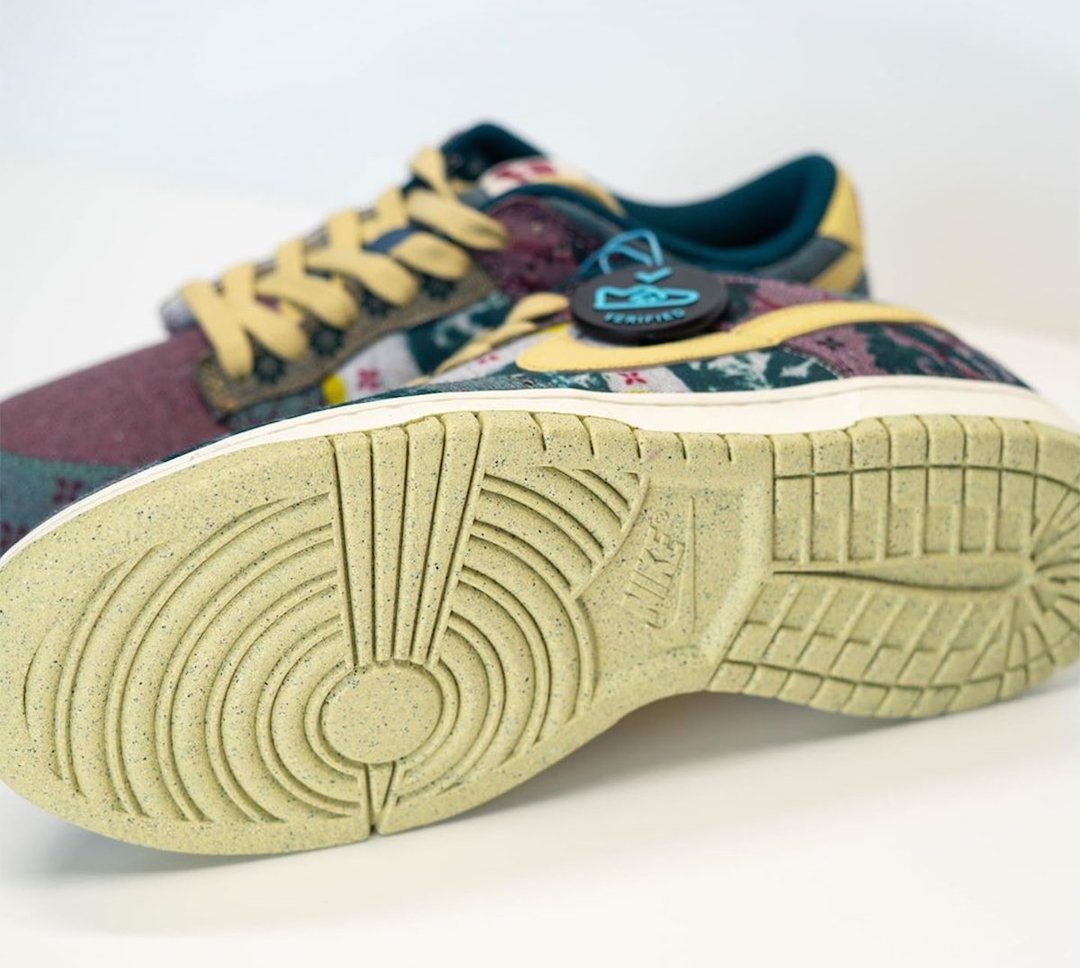 Update (7/10): New images of the ‘Lemon Wash’ Nike Dunk Low SP via solebyjc which is expected to launch this Fall.

Update (7/5): Another preview image of the ‘Lemon Wash’ Nike Dunk Low has leaked which is expected to launch this Fall in limited quantities. 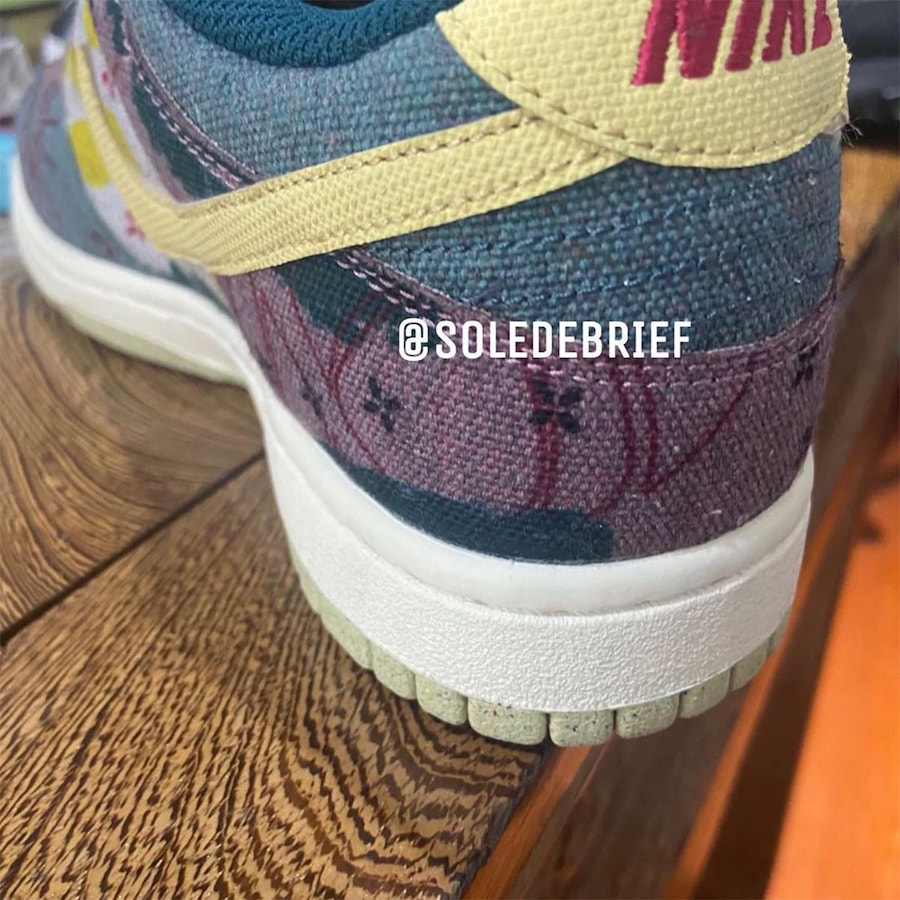 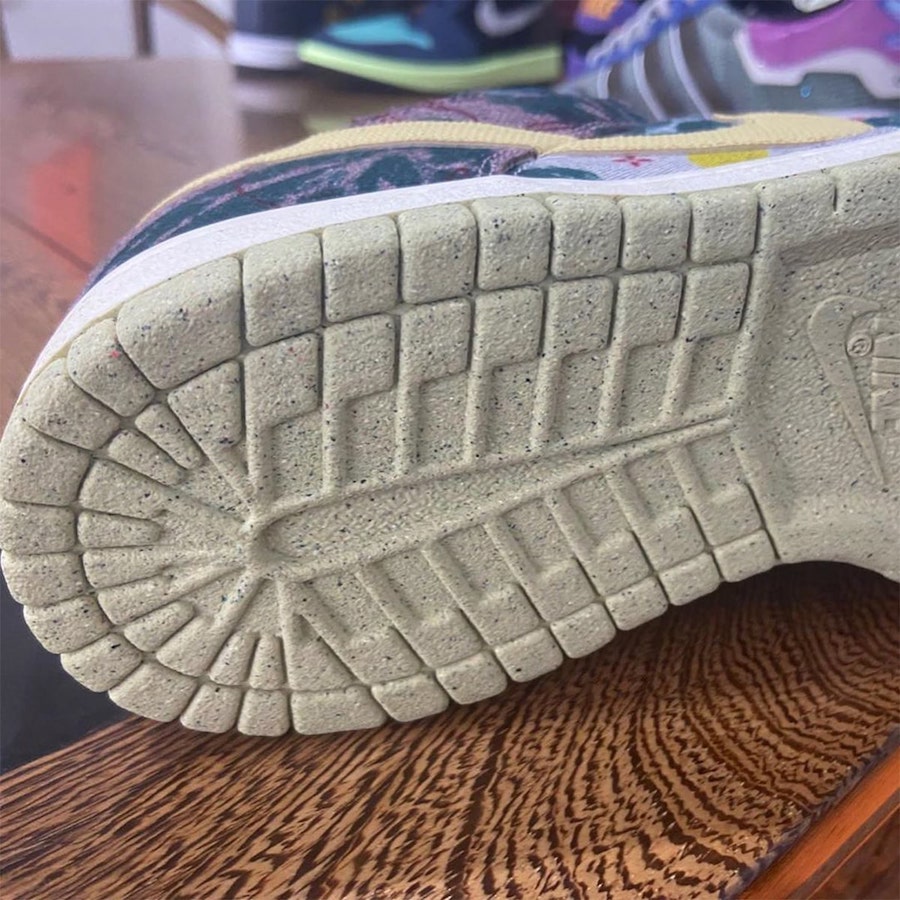