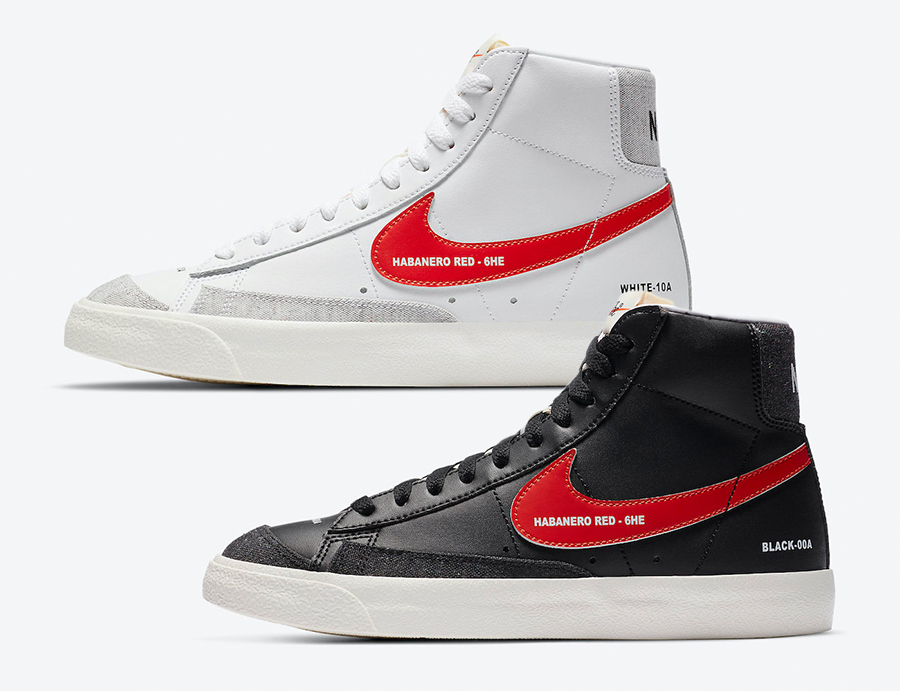 Nike is launching a new Blazer Mid pack which will feature two colorways and points out the color codes.

Going over the two, one comes dressed in White while the other features Black. The two come with mismatched Swoosh logos done in Black, Red, Blue, Green and Yellow and each specific color is labeled. Following we have textile on the overlays, padding on the tongue while Sail covers the midsole and rubber outsole.

Continue to scroll below to check out more images of the two Blazer Mids which will give you a closer look. While a release date is not available, they are expected to arrive soon at select retailers including Nike.com. 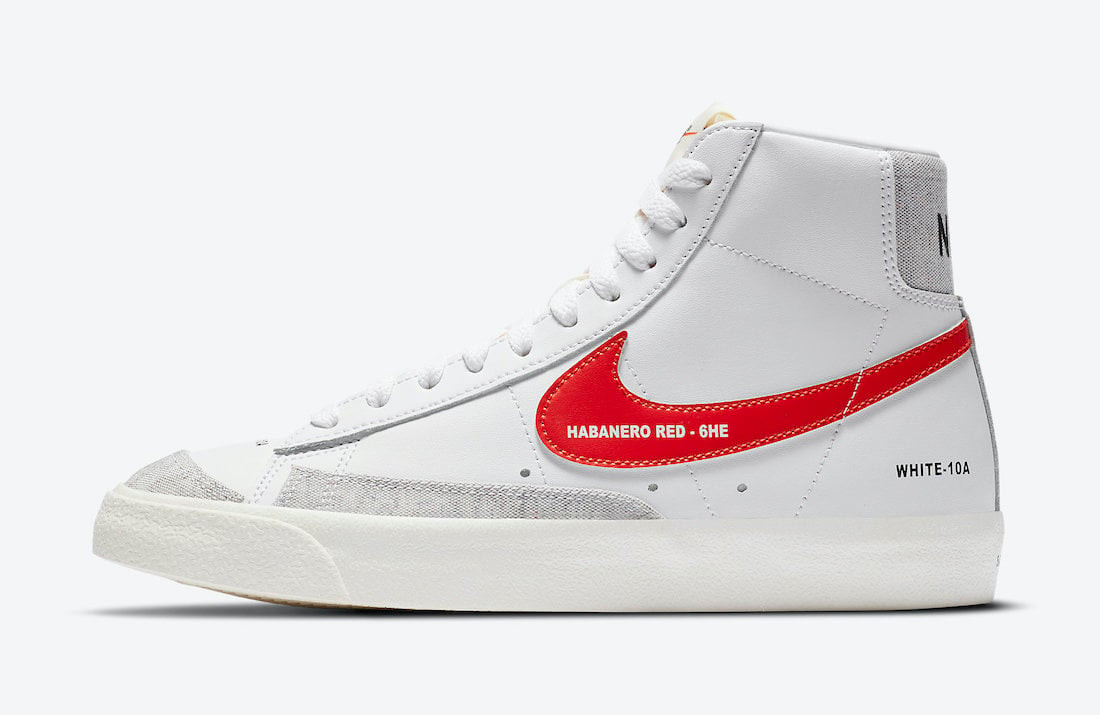 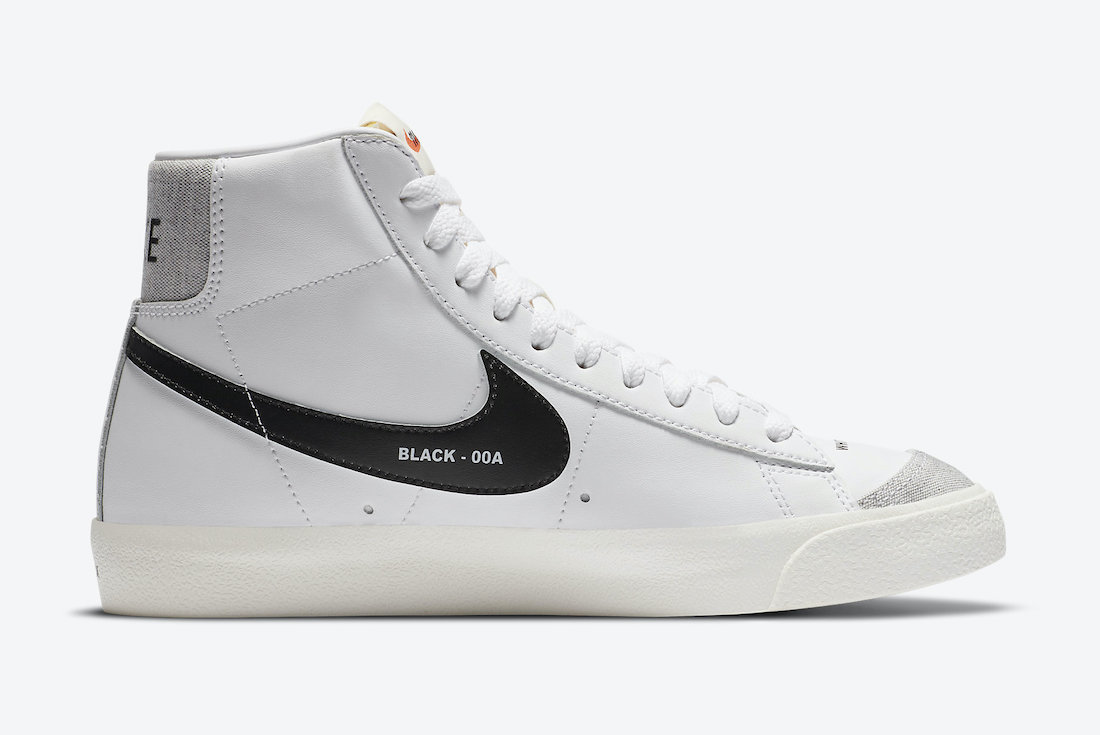 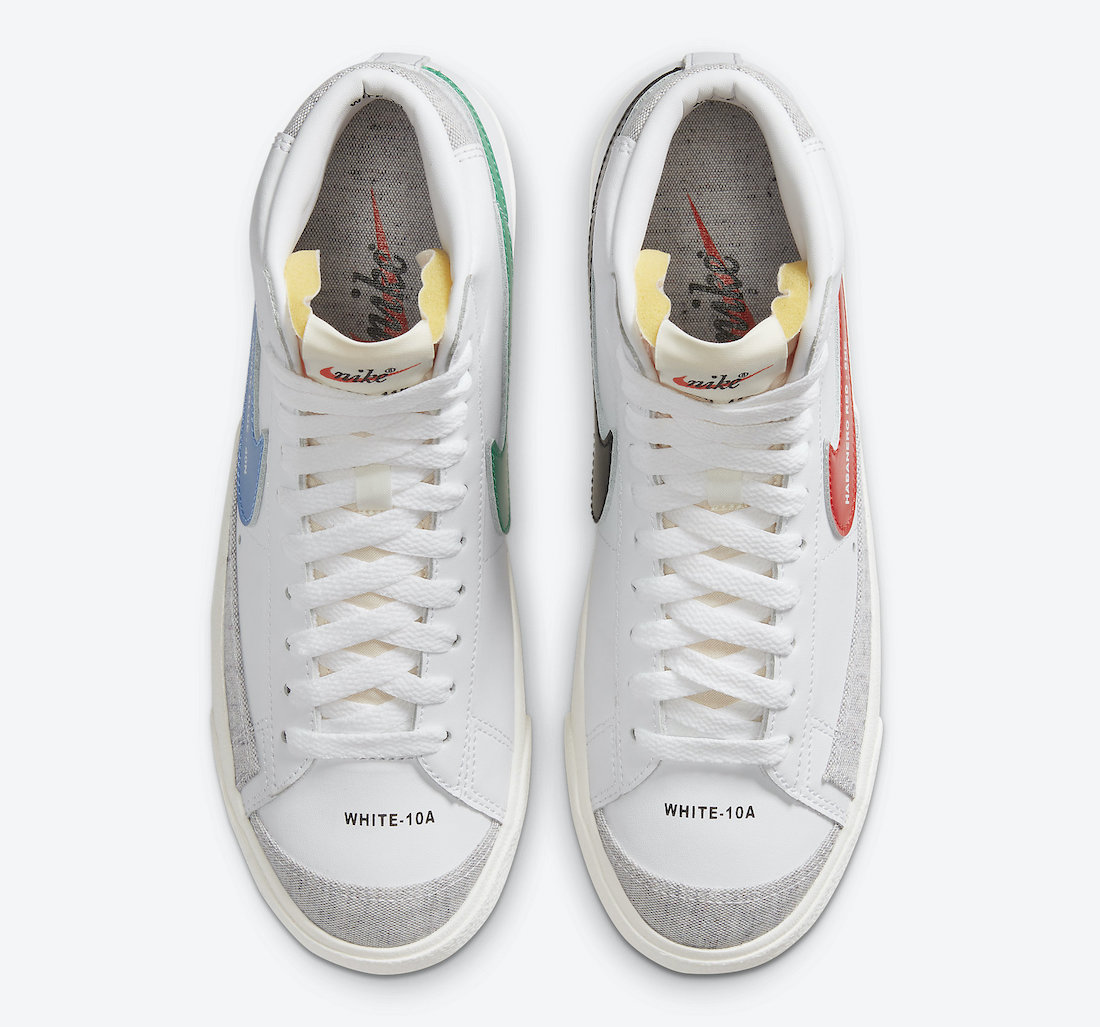 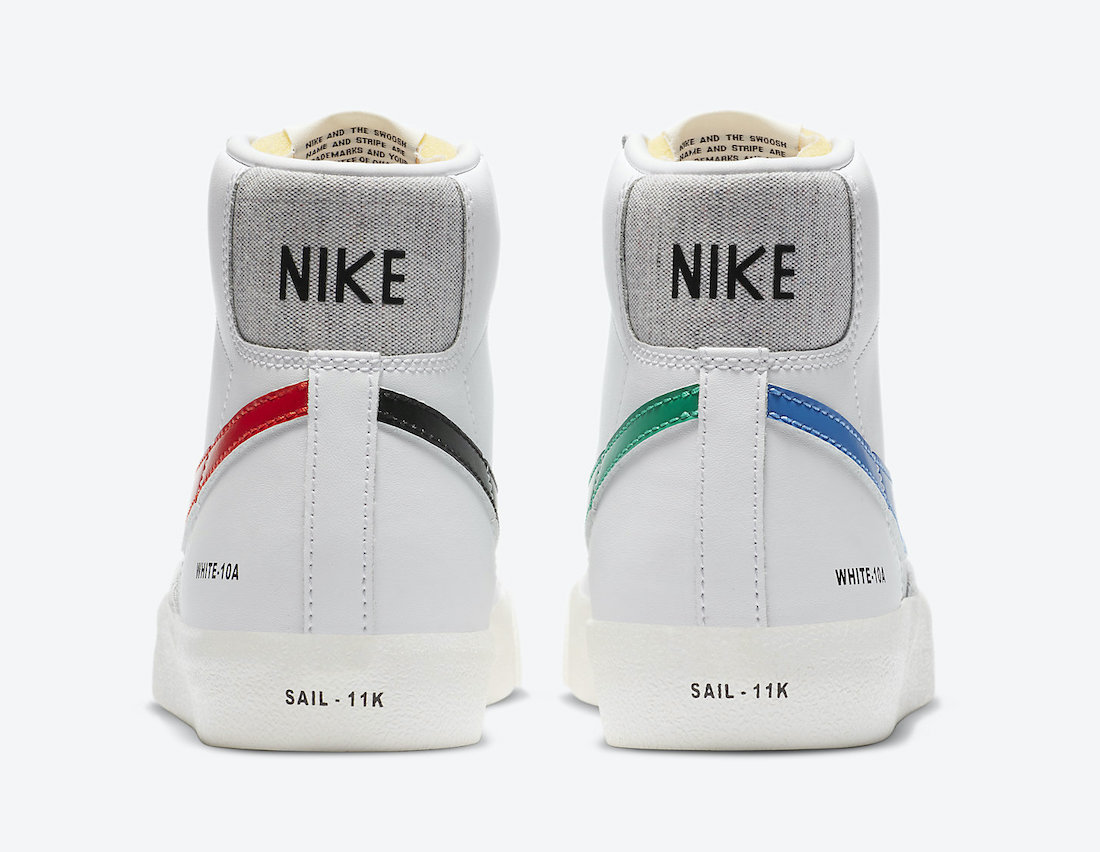 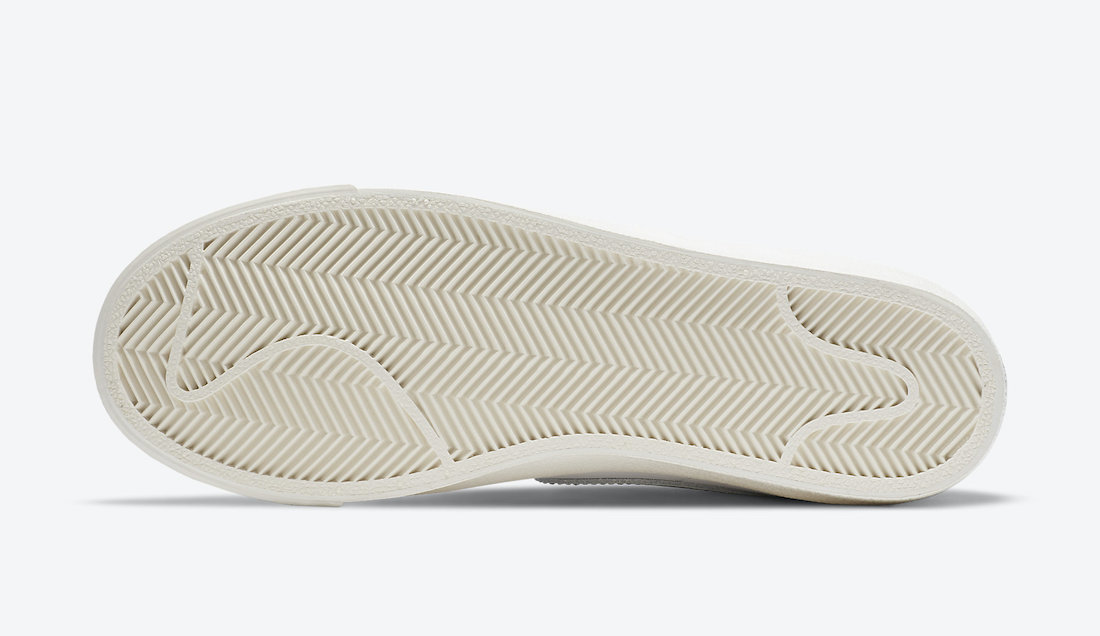 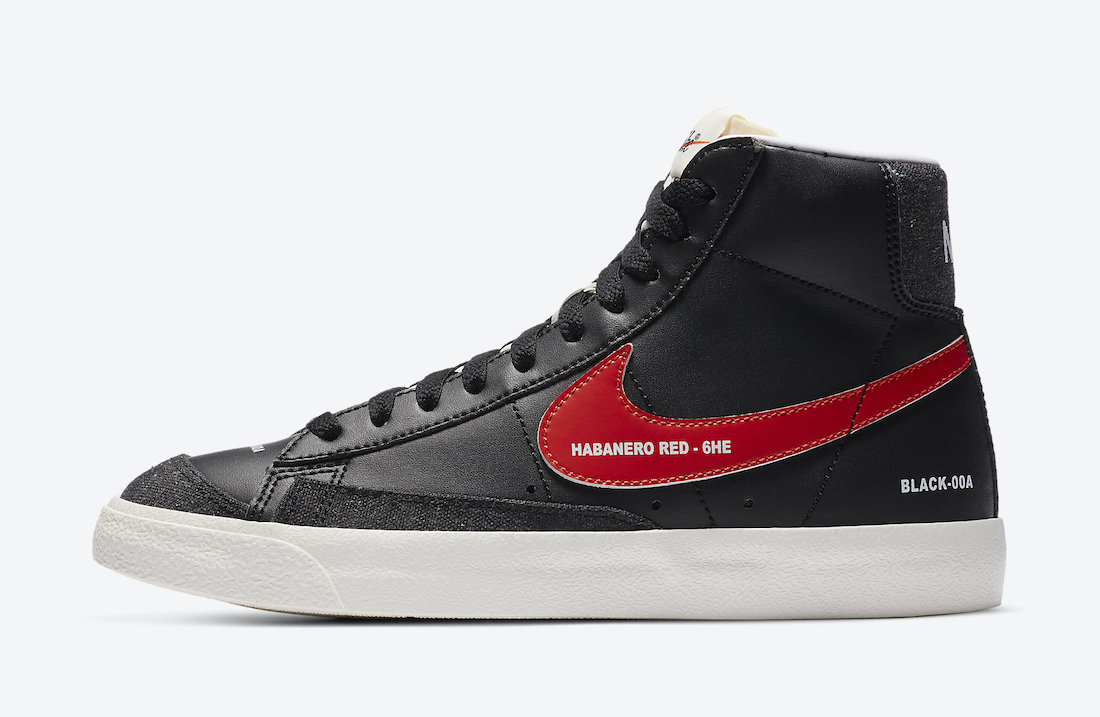 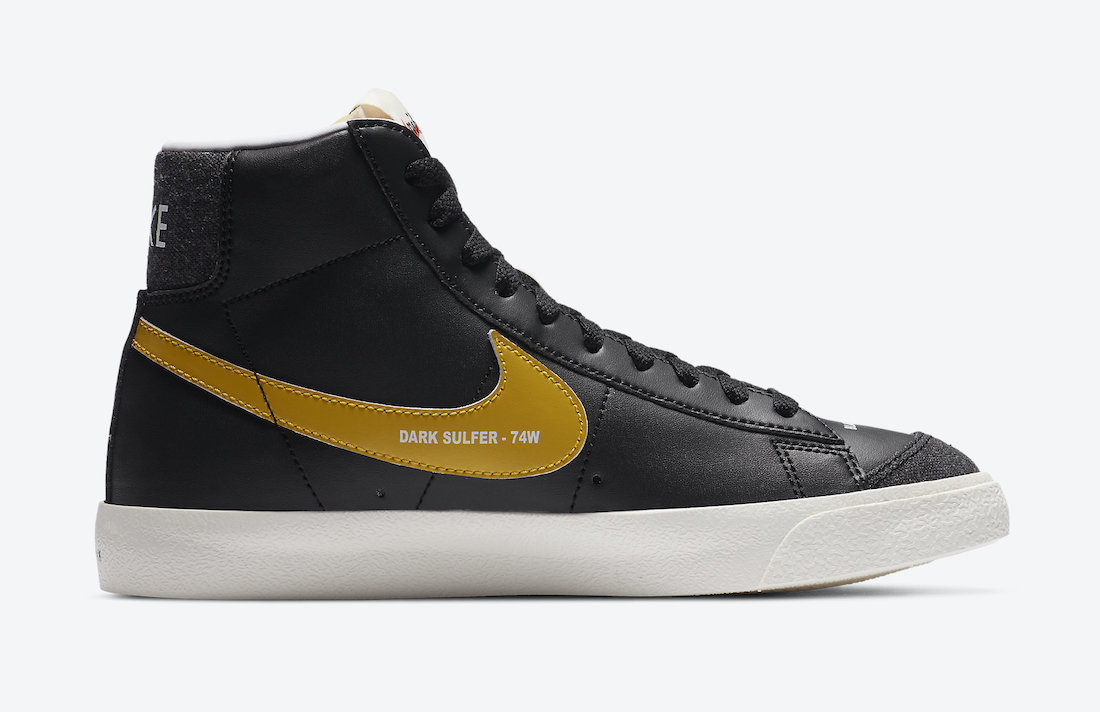 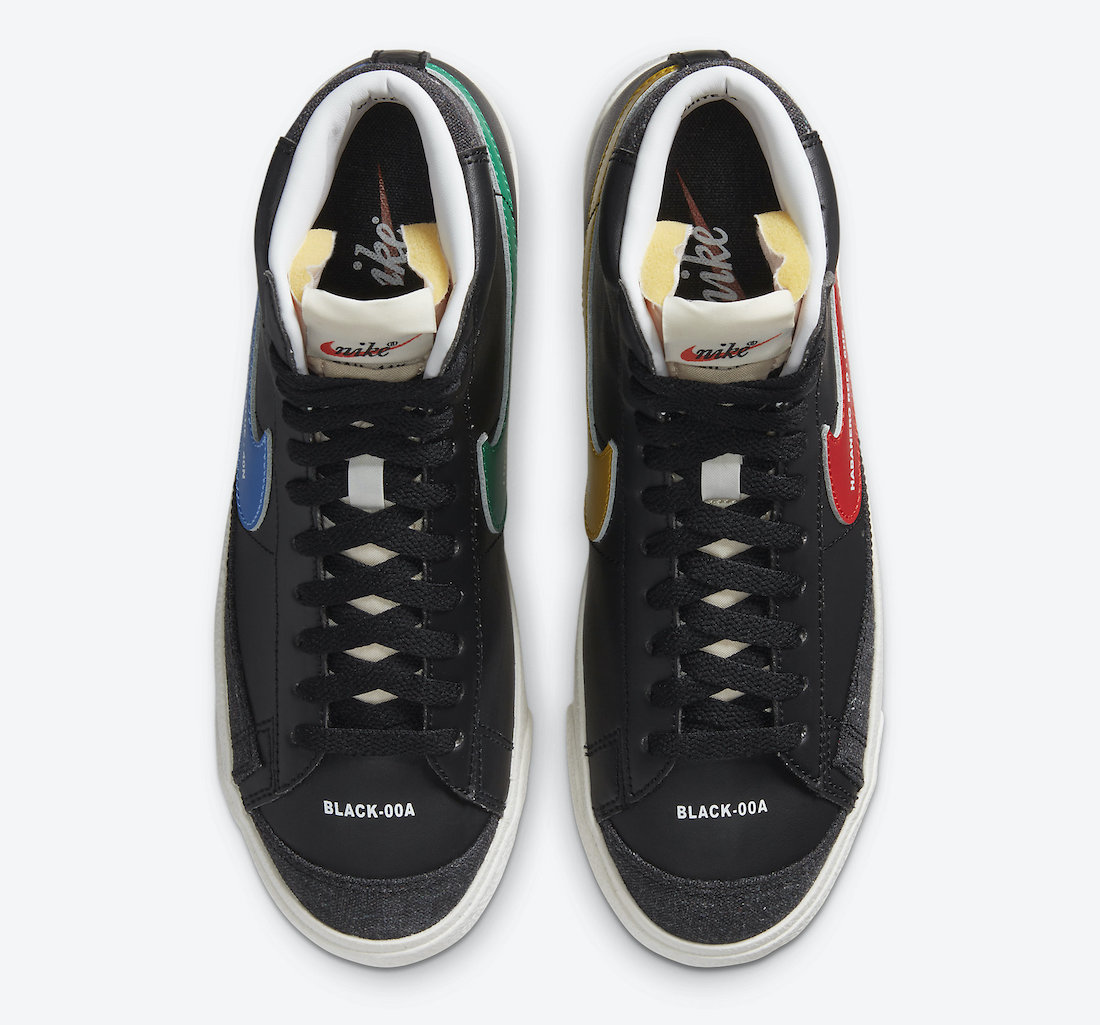 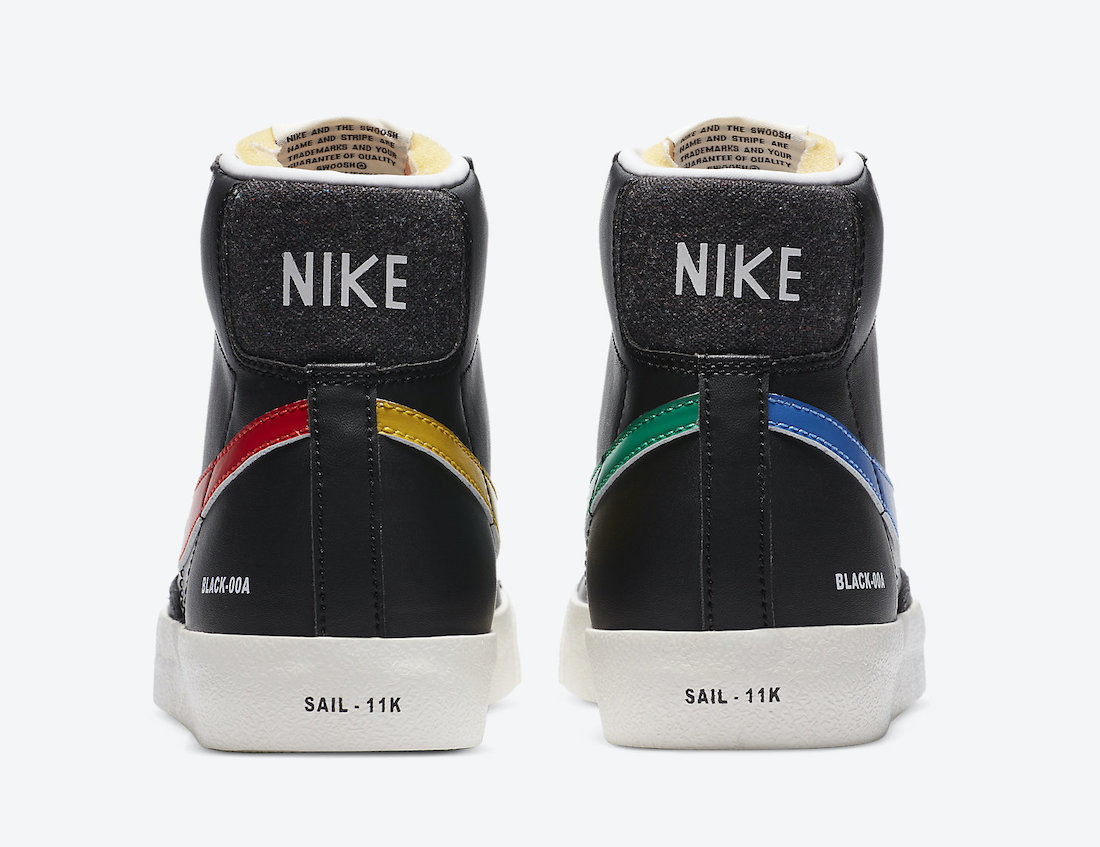 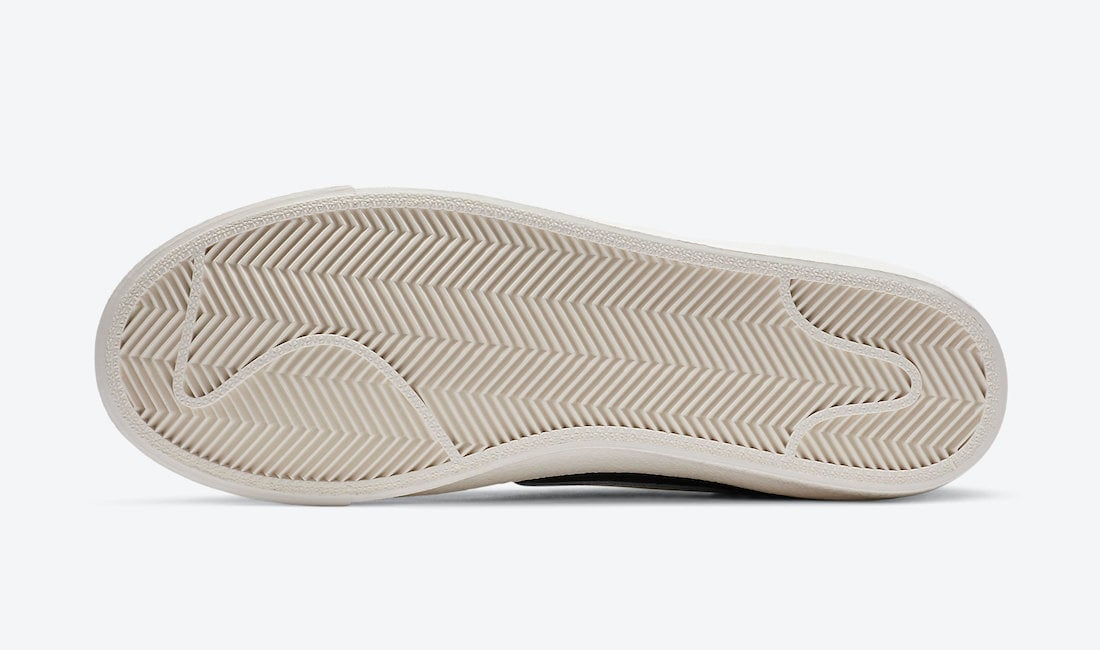