on September 1, 2020 in Uncategorized 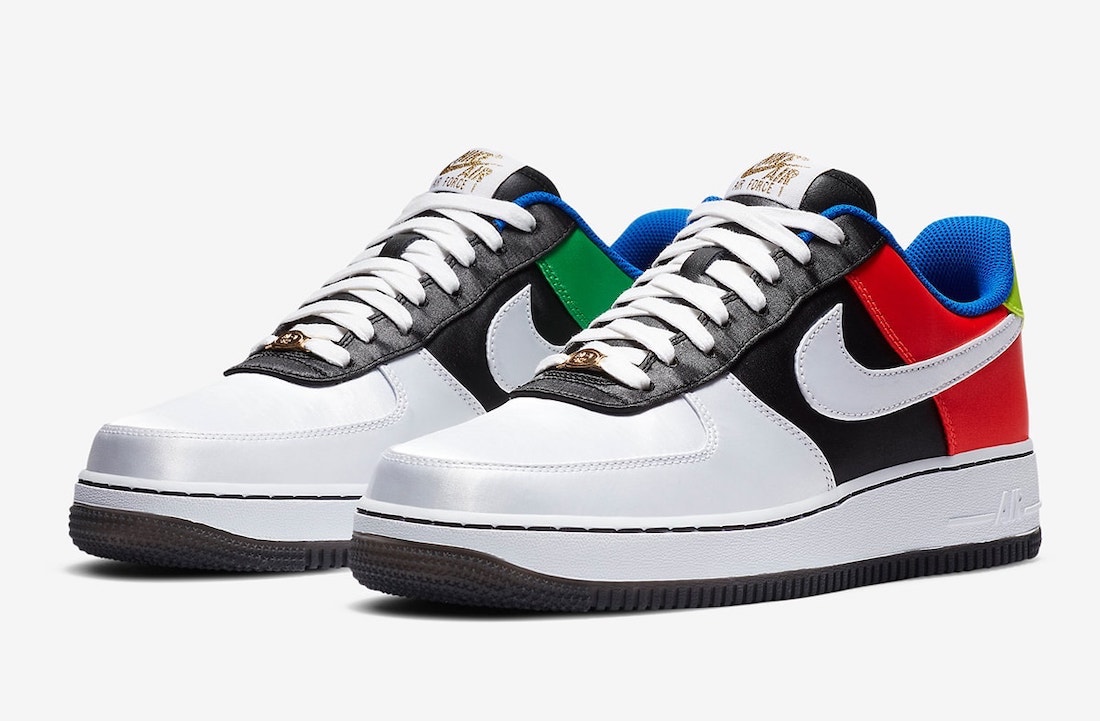 The Nike Air Force 1 Low ‘Olympic’ which originally released in 2004 is making a return Summer 2020 even though the Olympics has been postponed until 2021.

This ‘Olympic’ iteration of the Nike Air Force 1 utilizes a Multicolor theme which represents the Olympic Rings. Silver then lands on the Swoosh logo and tongue logos. Following we have White on the midsole and a Black rubber outsole which completes the look.

You can expect the Nike Air Force 1 Low ‘Olympic’ to release at select retailers including Nike.com during Fall 2020. Retail price is set at $190. As soon as more information is available we will make sure to update.

Update (9/1): Nike has unveiled official images of the 2020 Air Force 1 ‘Olympic’ which is part of the ‘Hidden Message’ Pack. 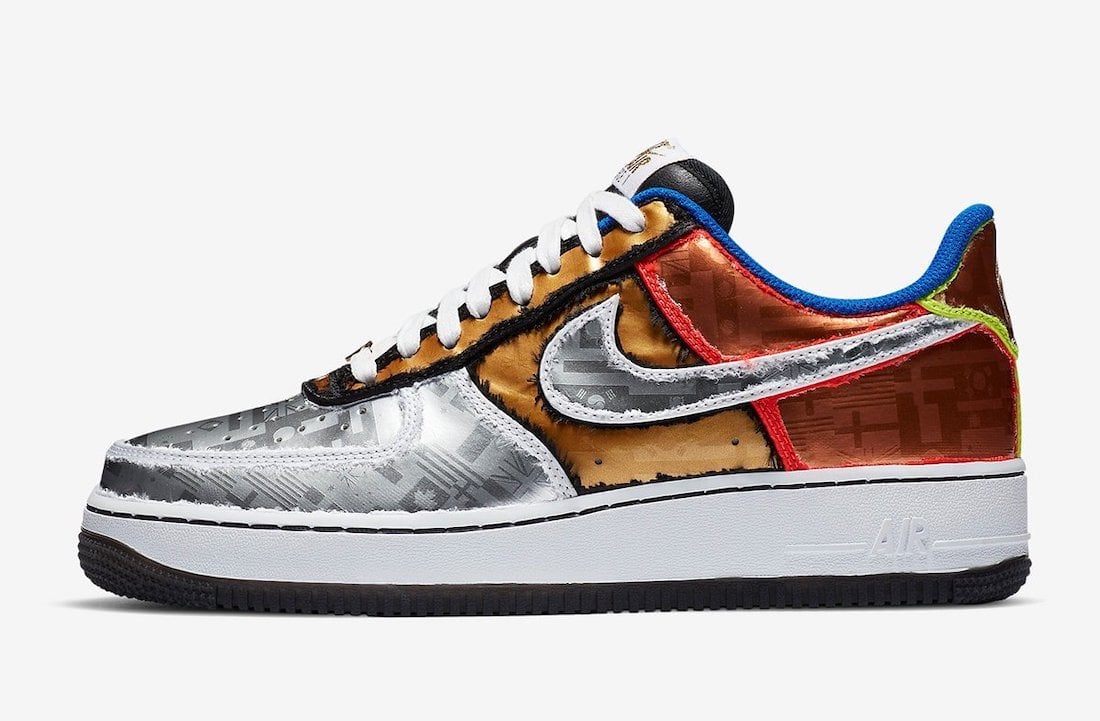 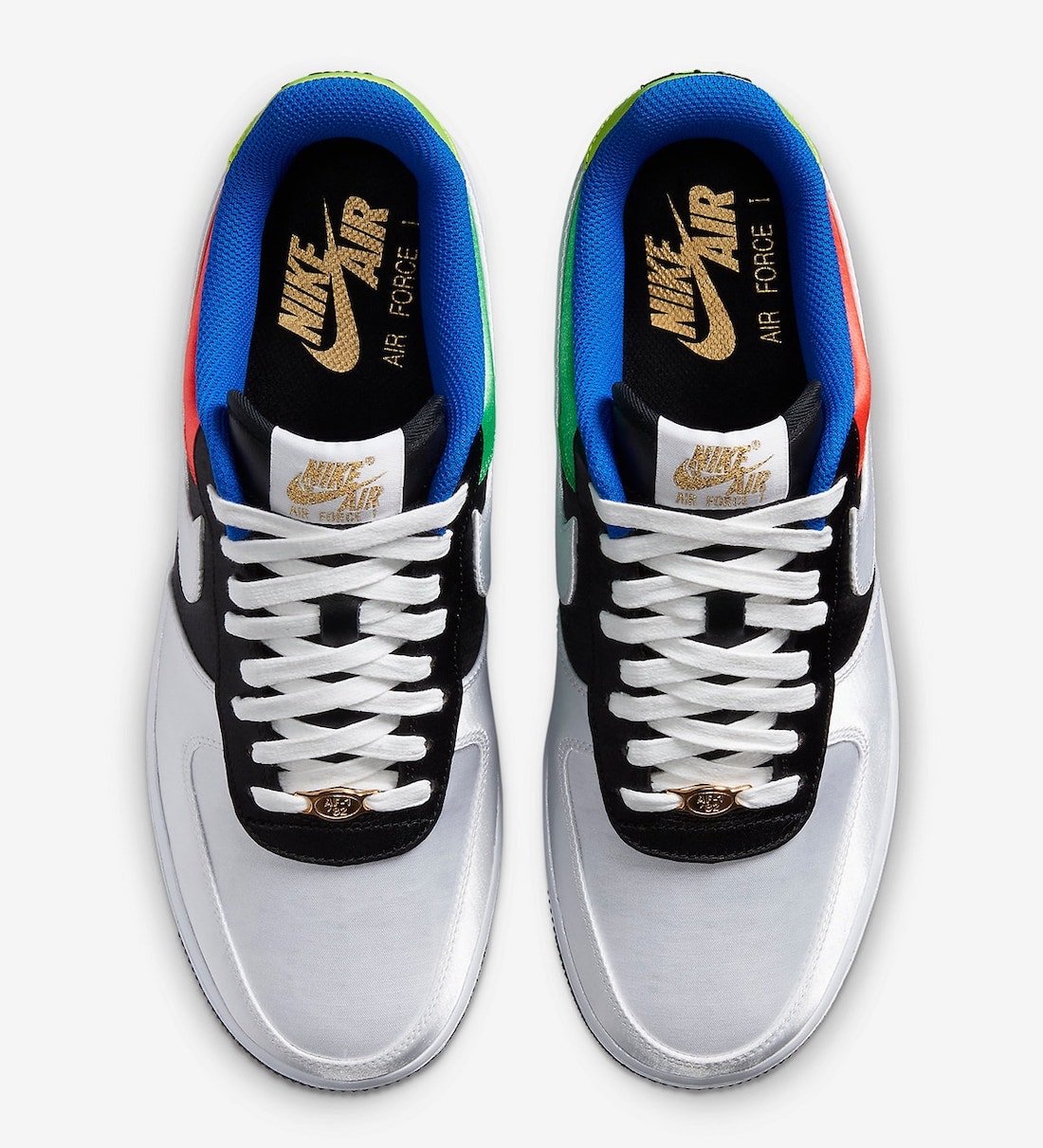 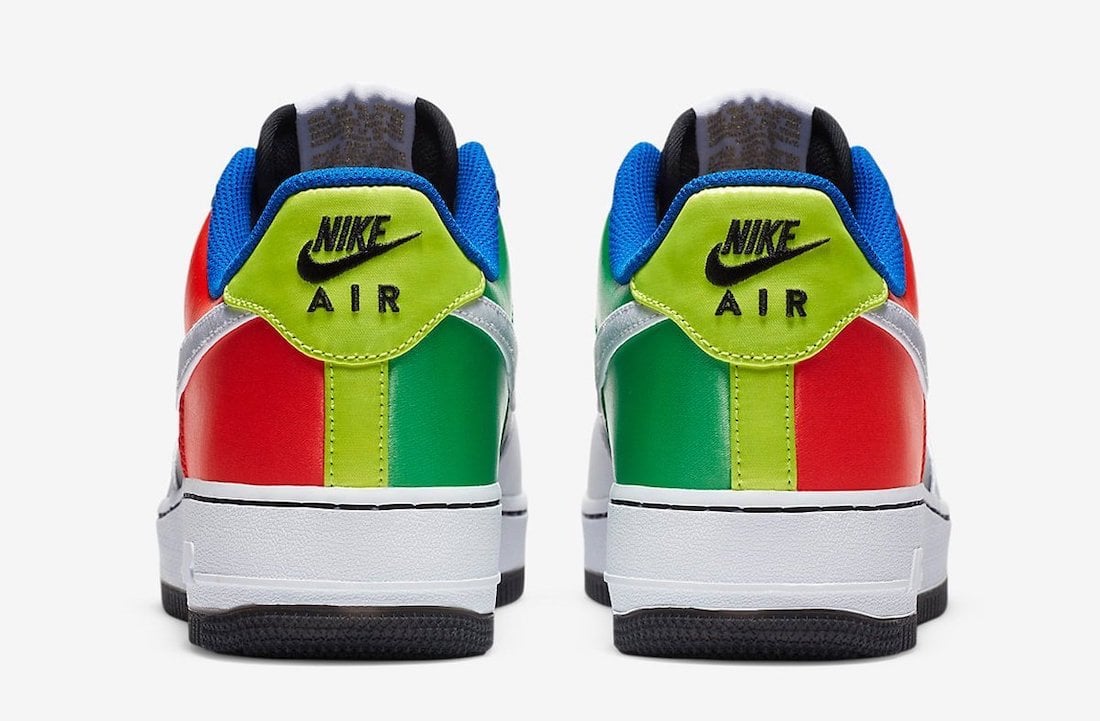 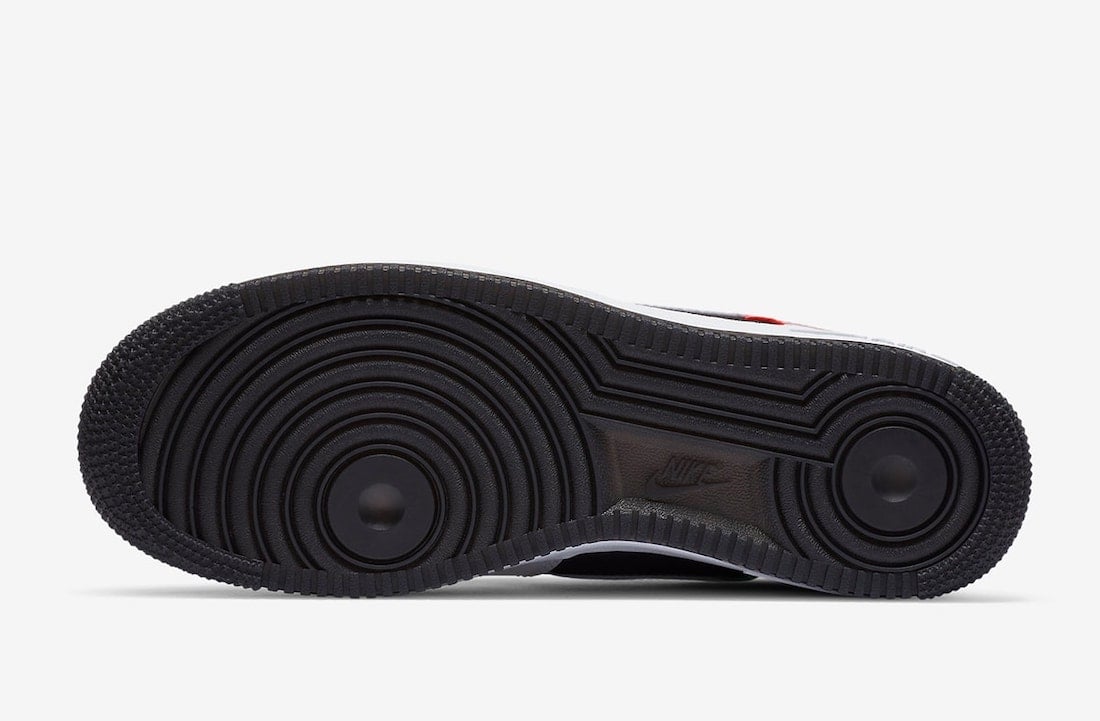 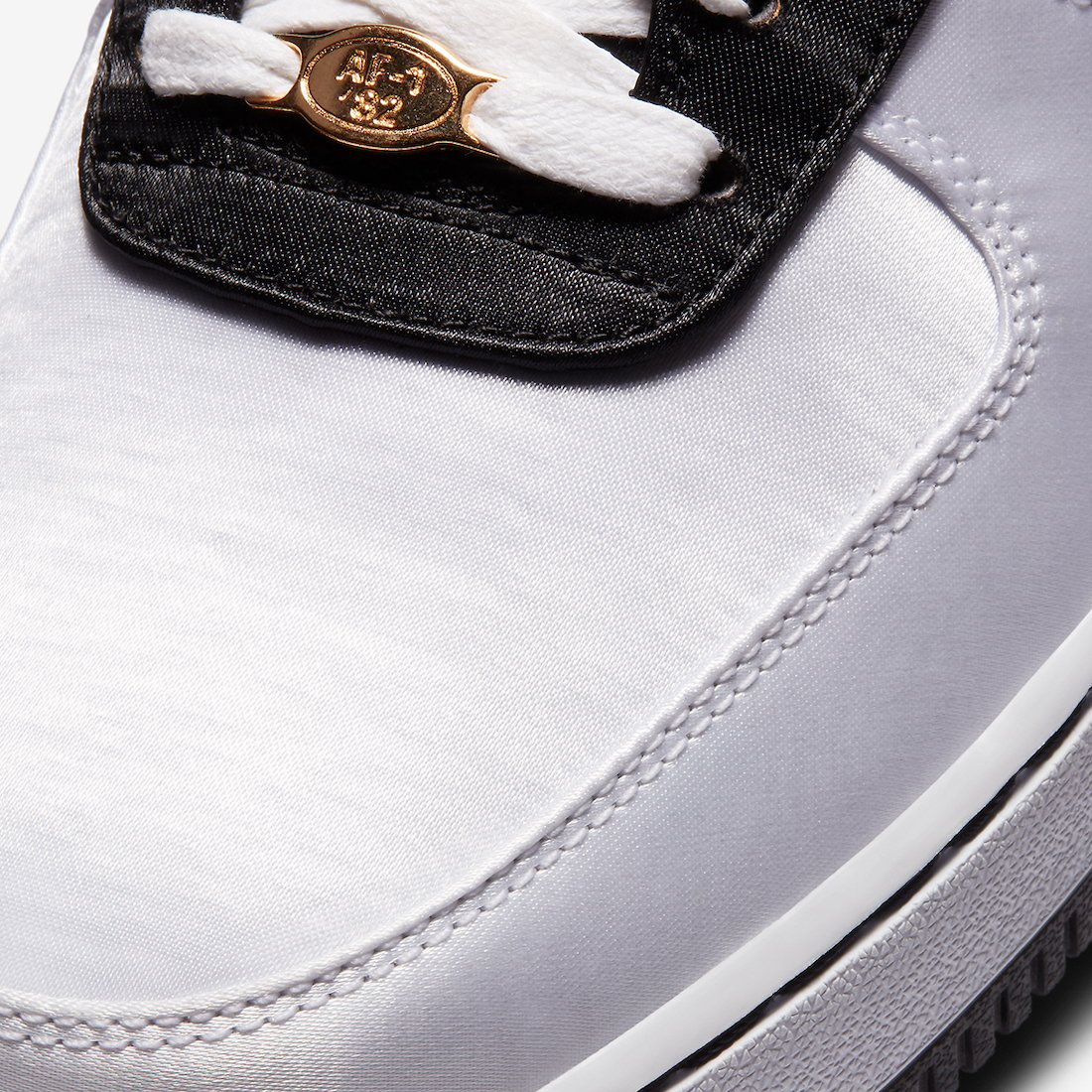 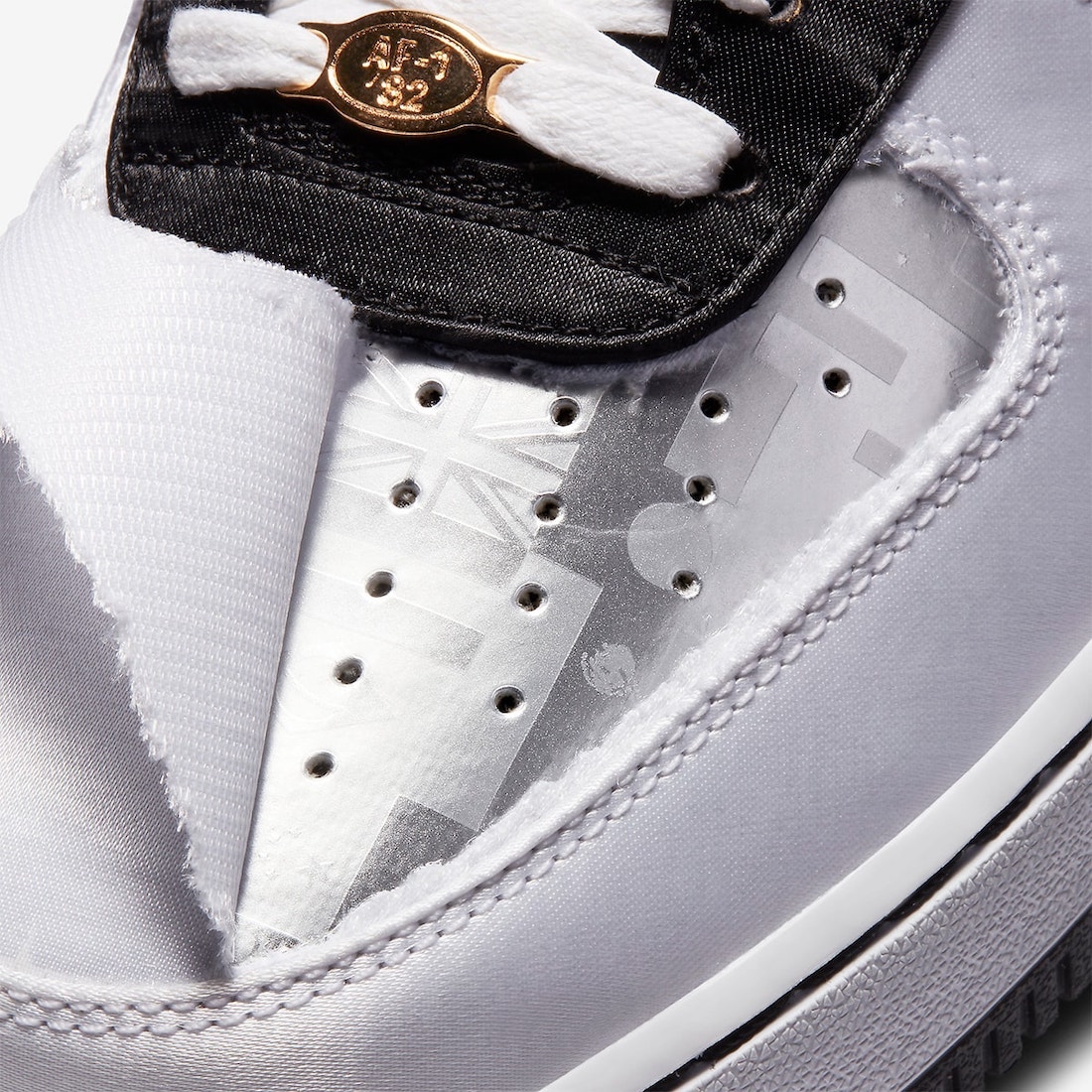 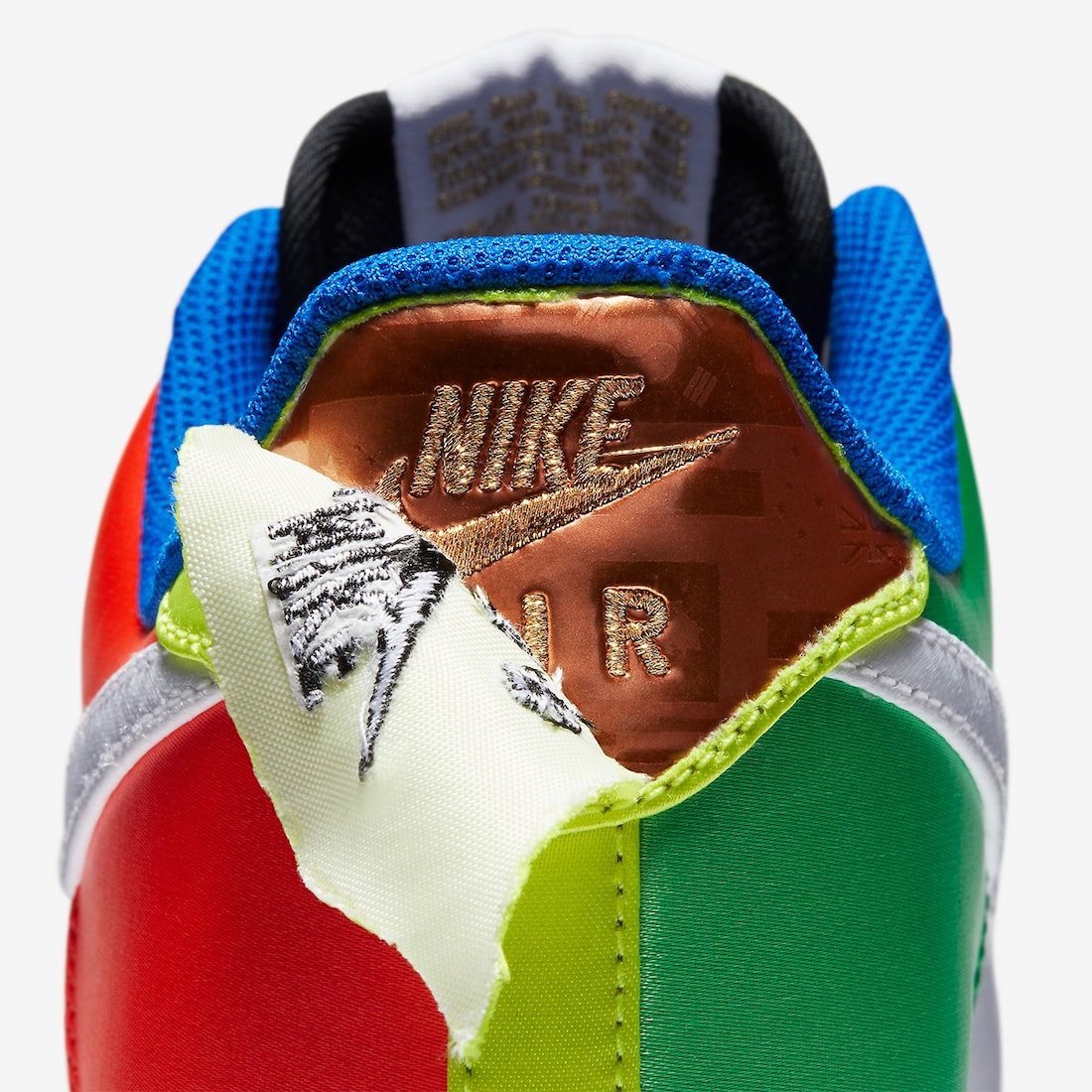 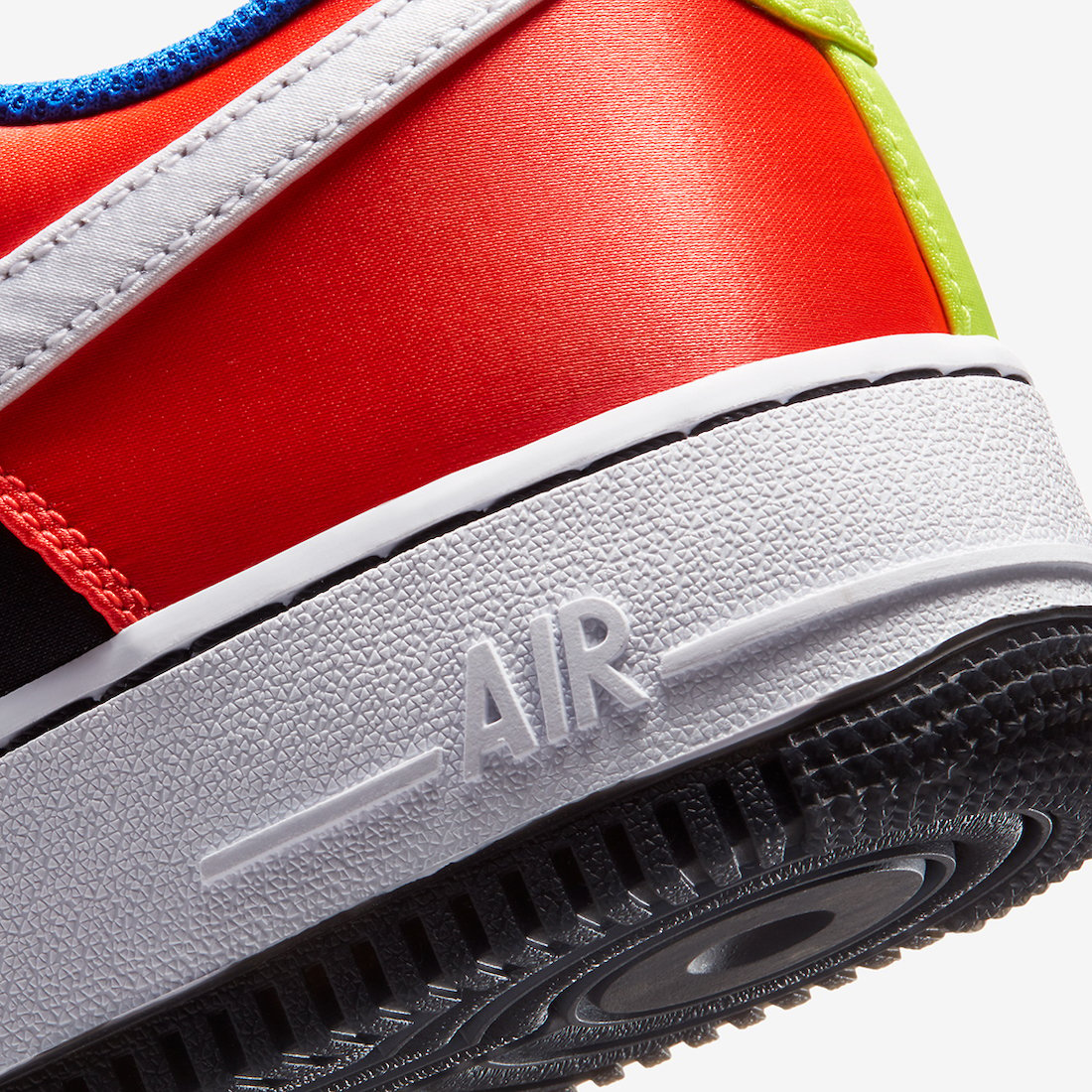 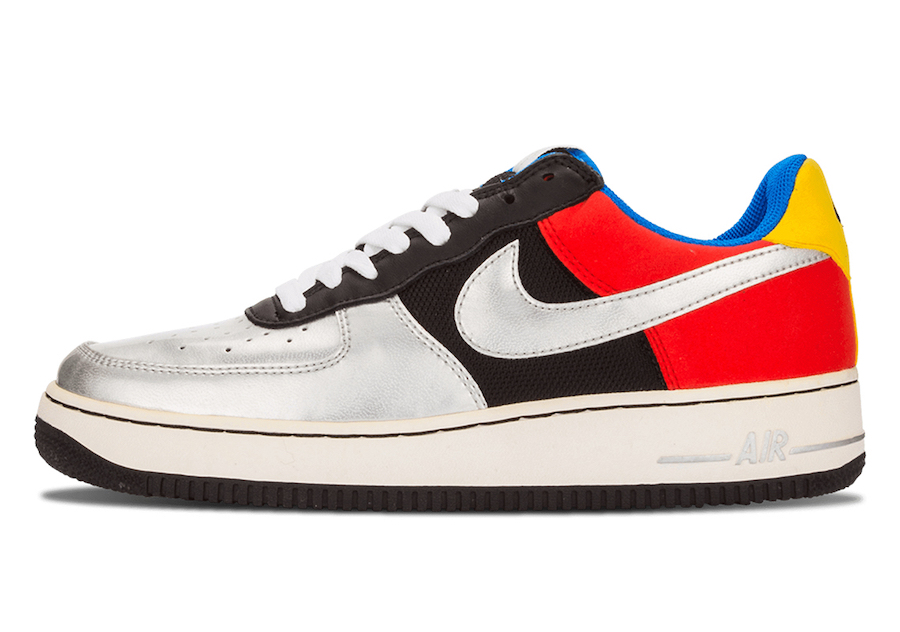 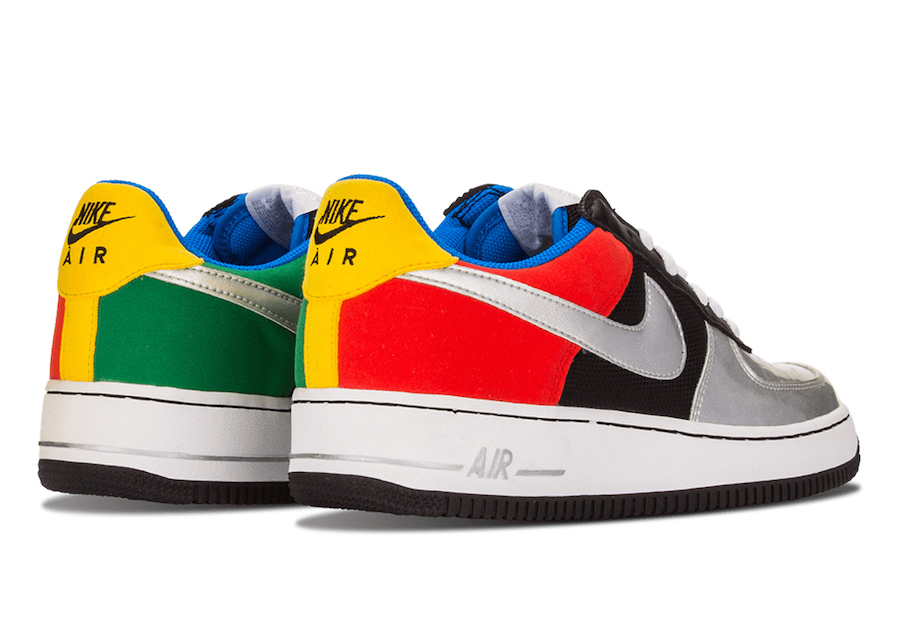 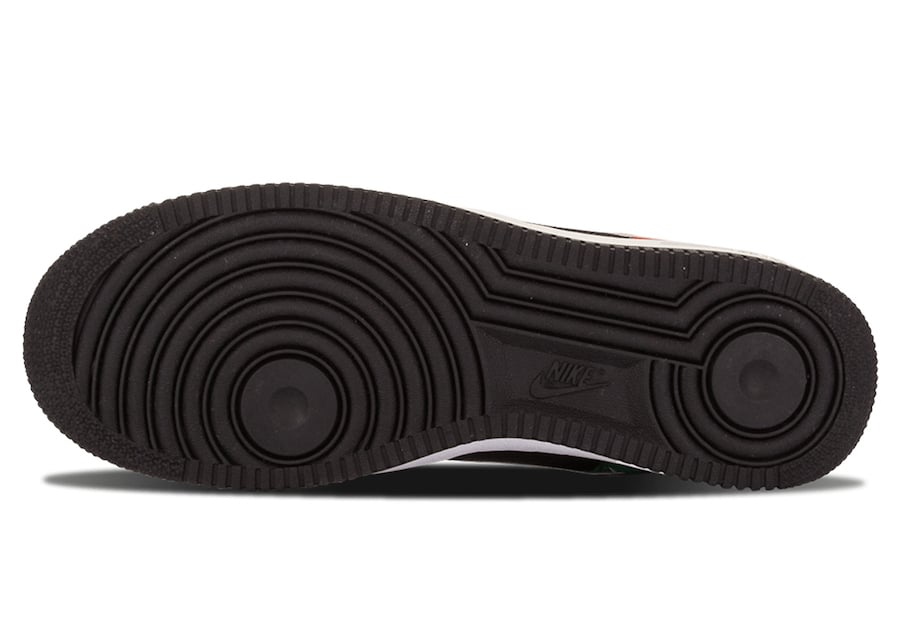