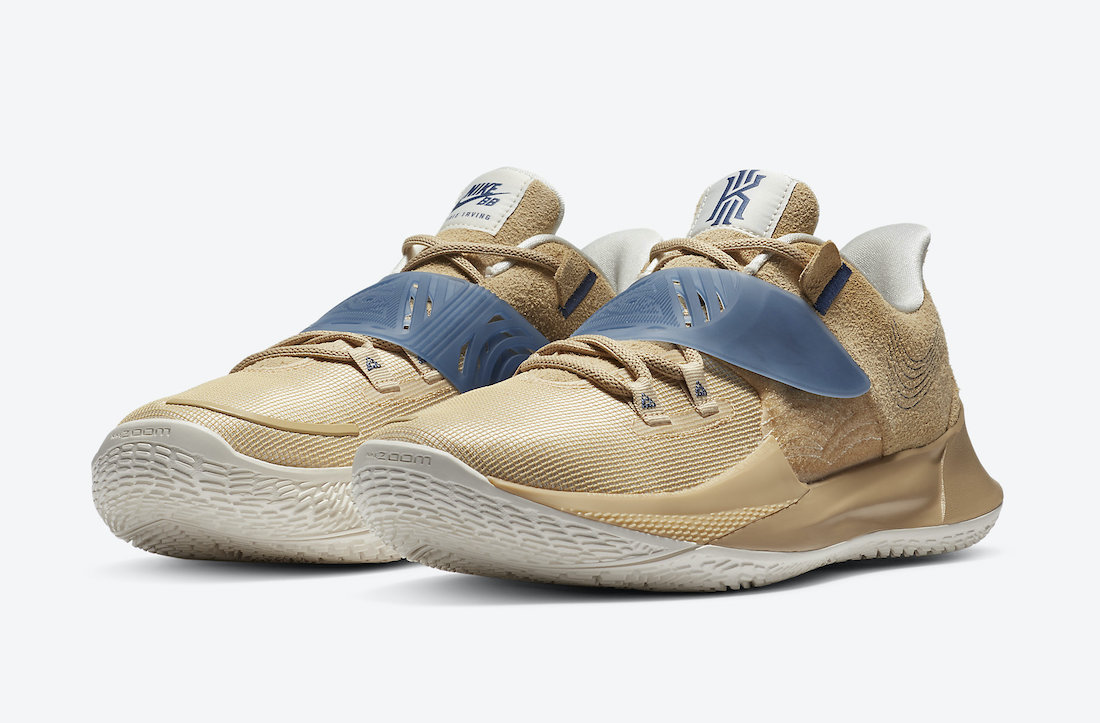 Kyrie Irving’s latest offering of the Kyrie Low 3 adds to Nike’s ‘Sashiko’ lineup that is expected to release soon.

Looking closer the Nike Kyrie Low 3 ‘Sashiko’ comes dressed in a Sesame, Sail and Mystic Navy color combination. This pair comes highlighted with the Japanese technique of decorative stitching while the design lands on the base of the mid-foot strap and forms a layered Swoosh by the ankle. Paying tribute to Kyrie’s love for Nike Skateboarding, on the insoles we have Nike BB branding which mimics Nike SB’s logo.

You can expect the Nike Kyrie Low 3 ‘Sashiko’ to release at select retailers including Nike.com on September 26th. Retail price is set at $120. Below you can check out more images which will give you a closer look.

Update (9/1): After releasing overseas, the ‘Sashiko’ Kyrie 3 Low will debut at select stateside retailers including SNKRS on September 26th for $120. 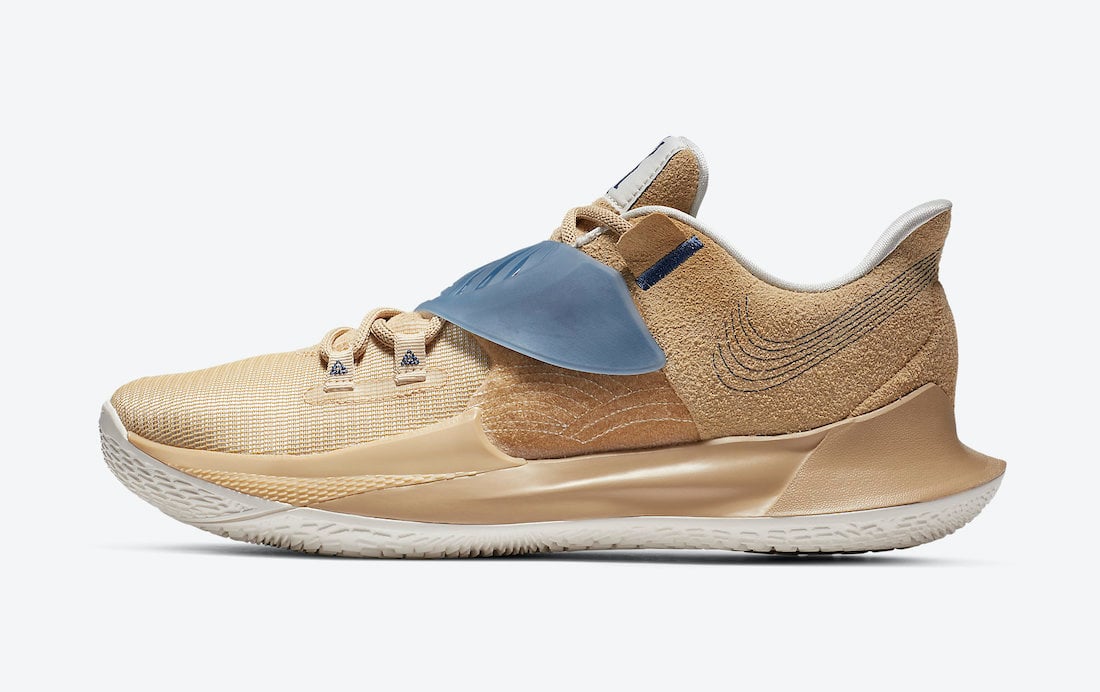 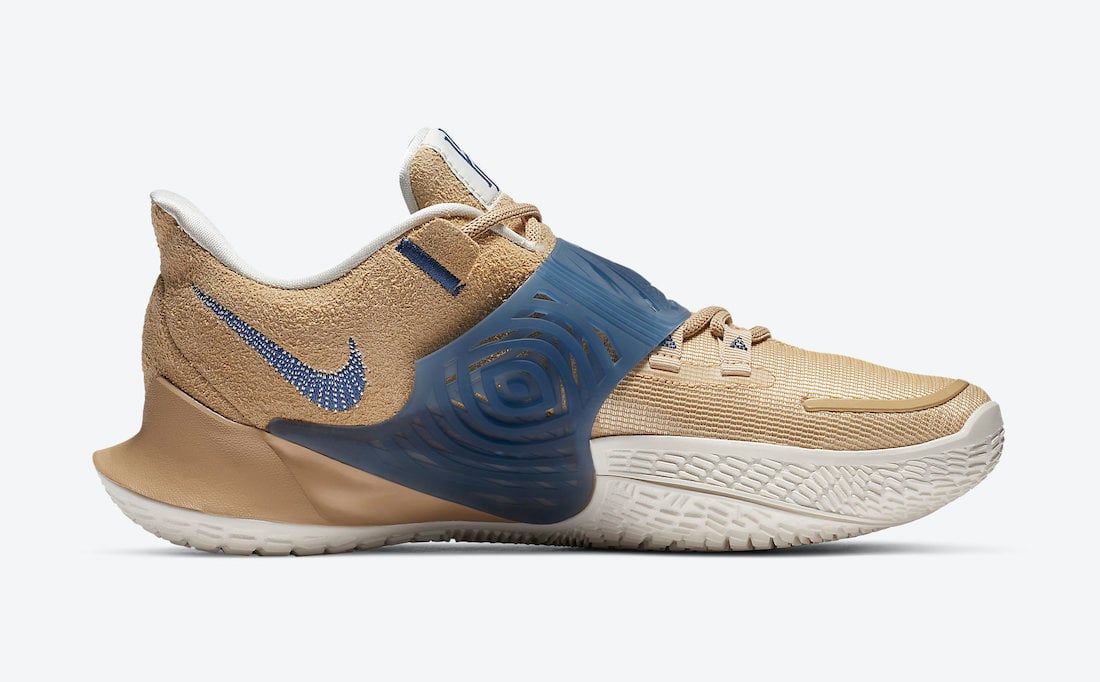 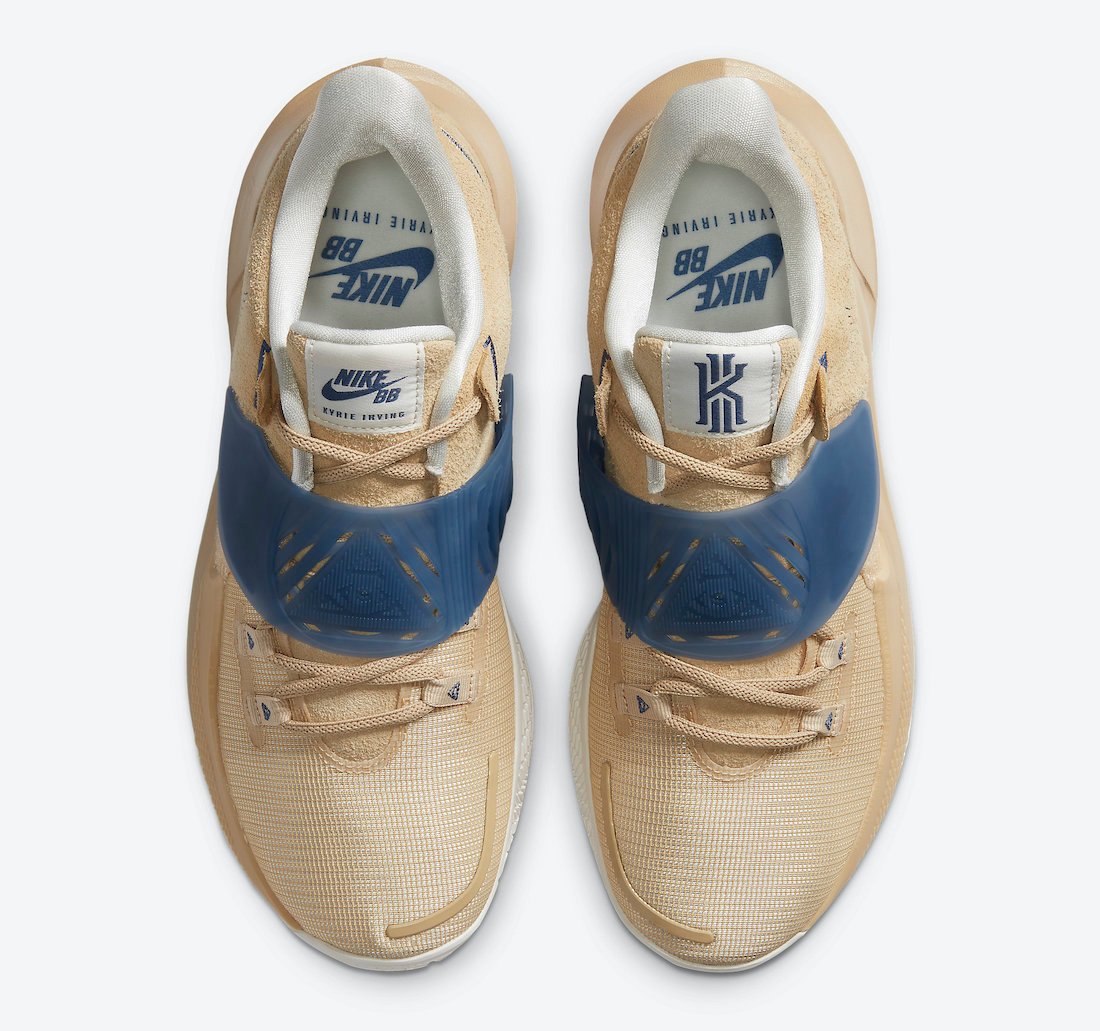 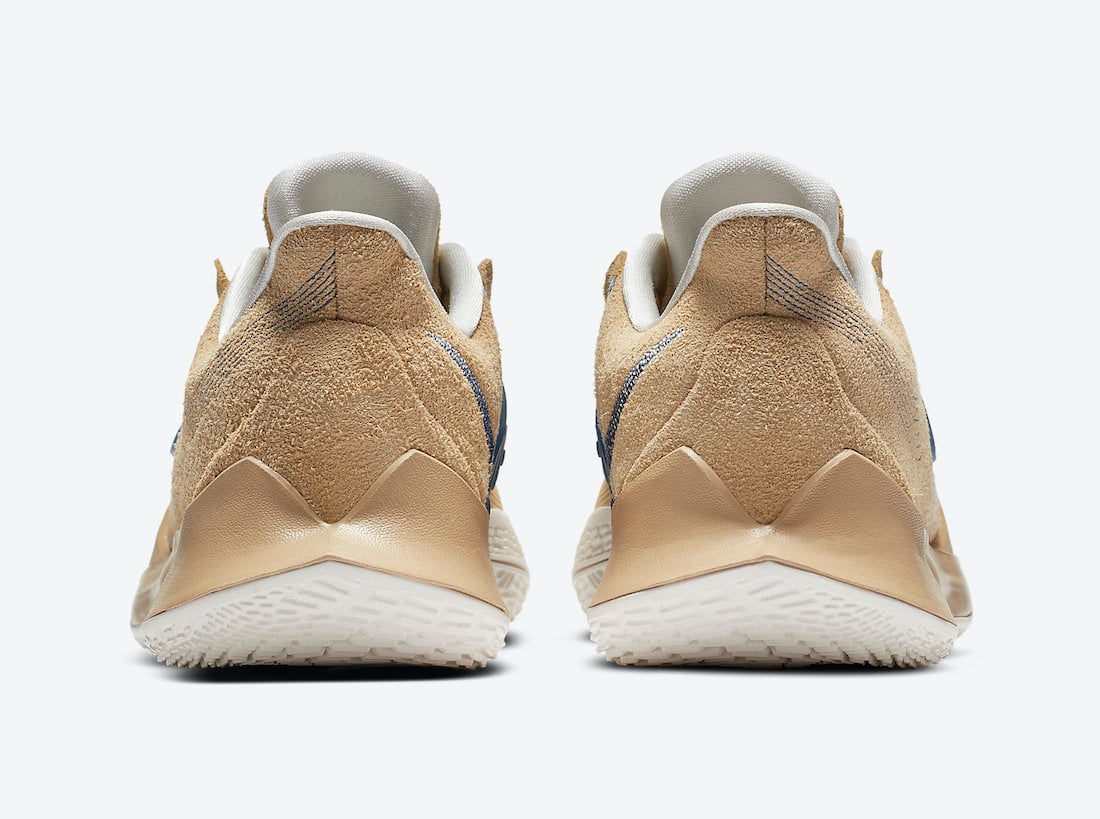 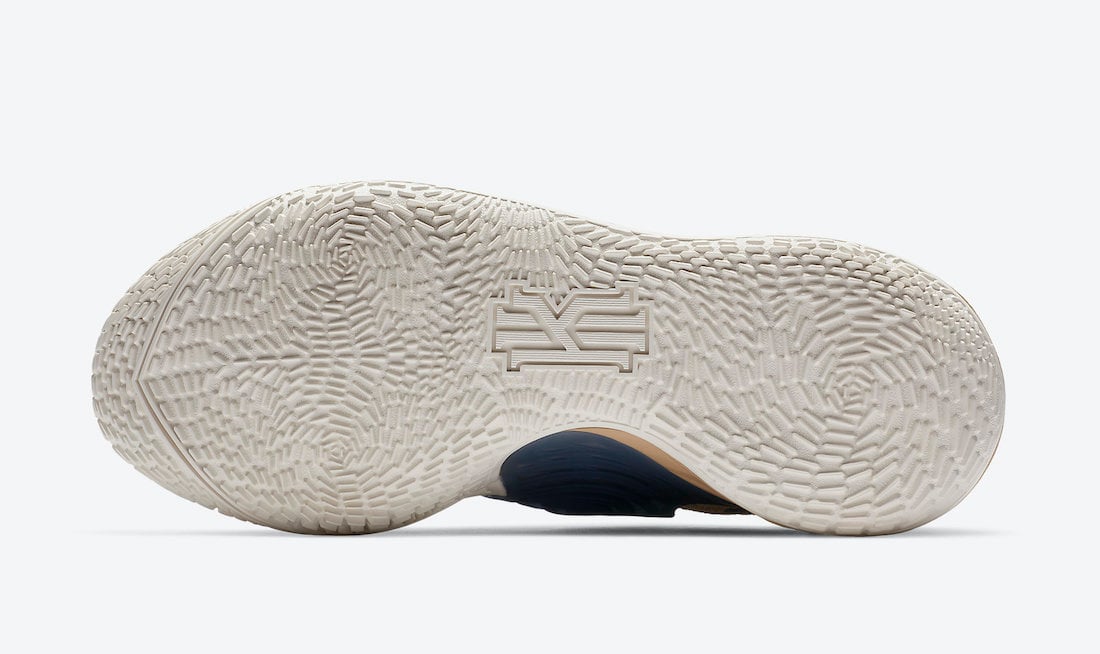