on September 3, 2020 in Uncategorized 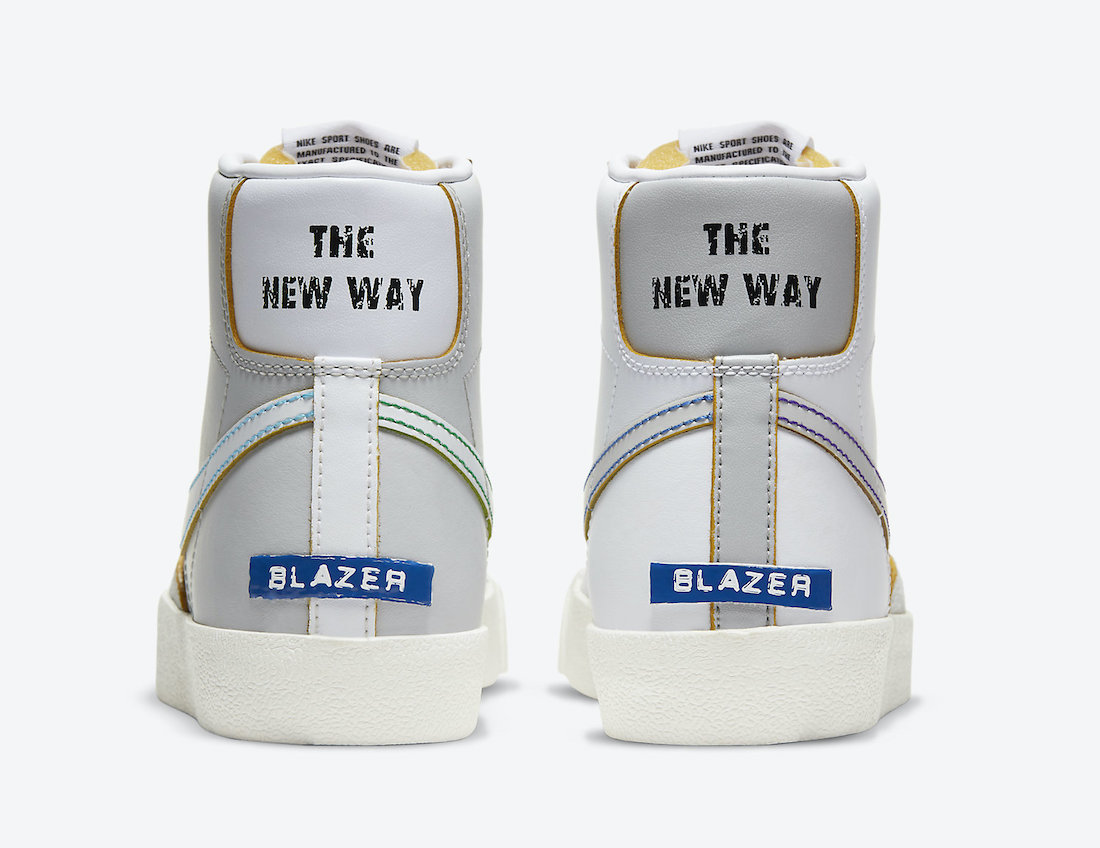 Looking closer this Nike Blazer Mid comes with mismatched leather on the upper which mixes Grey and White while suede lands on the overlays. Following we have shades of Blue, Green and Purple on the stitching while the Swooshes are wear-away. Other highlights includes ‘The New Way’ on the heel, padded tongues and a Blue label on the heel which reads ‘Blazer’. Finishing the look is a White midsole and rubber outsole.

Continue to scroll below to check out more images of the Nike Blazer Mid ‘The New Way’ which will give you a closer look. While a release date is not available, they are expected to launch soon at select retailers including Nike.com. 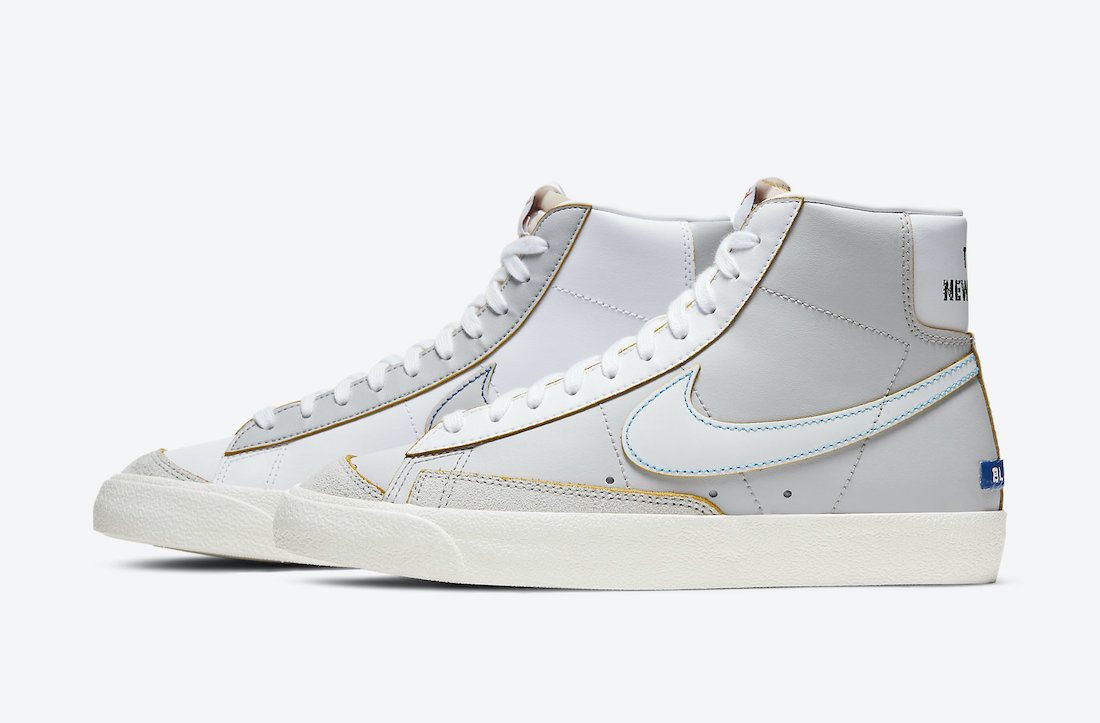 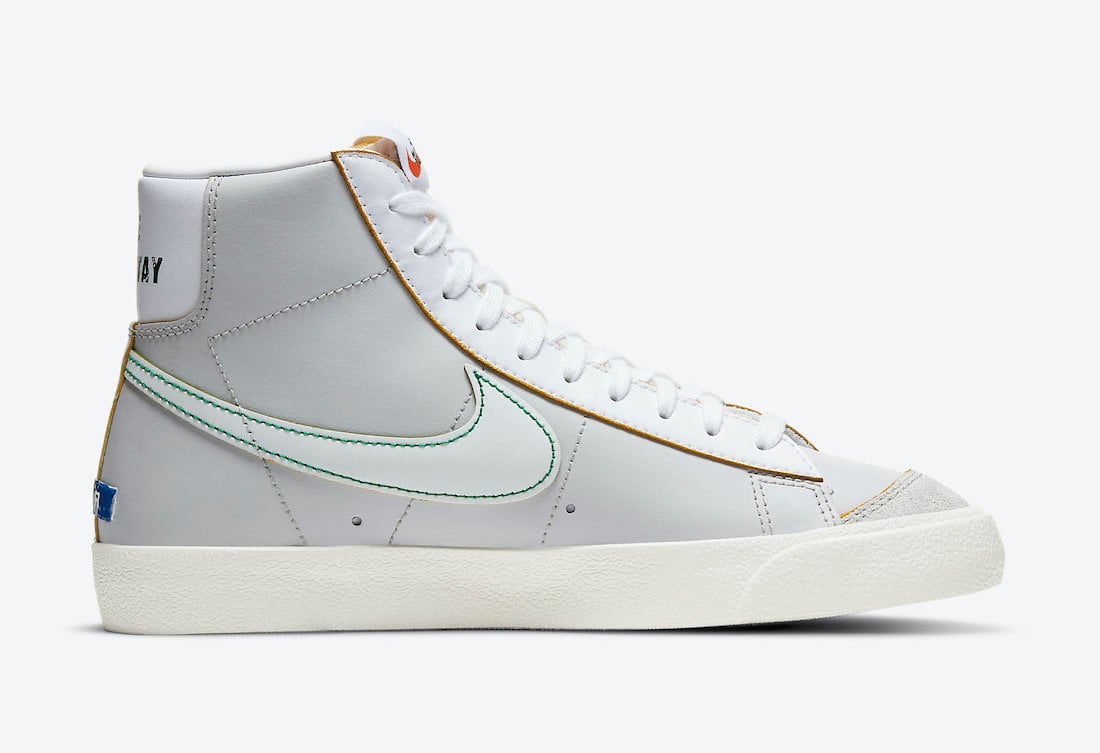 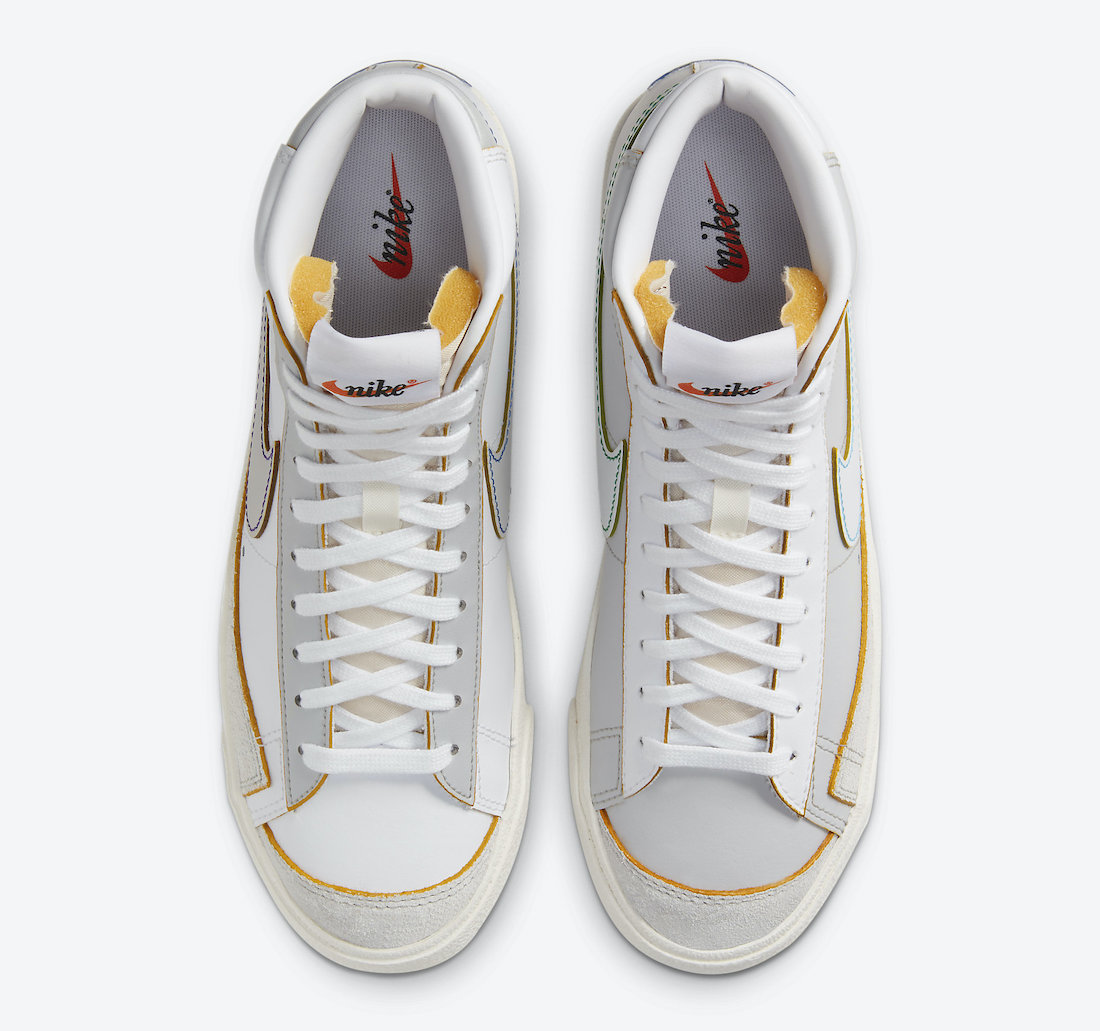 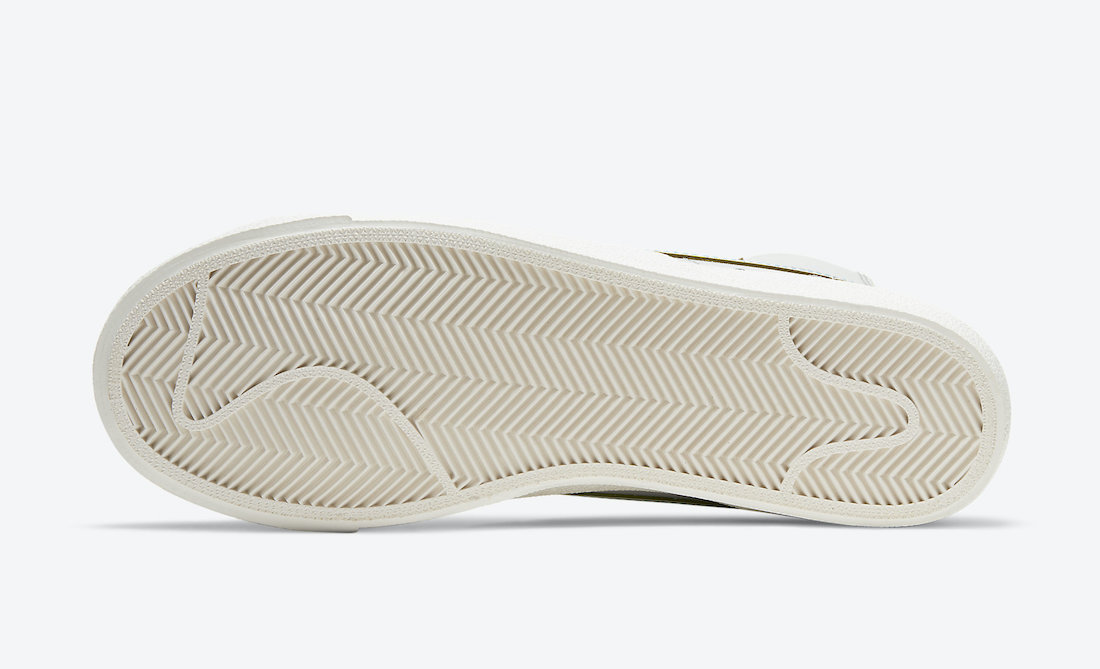 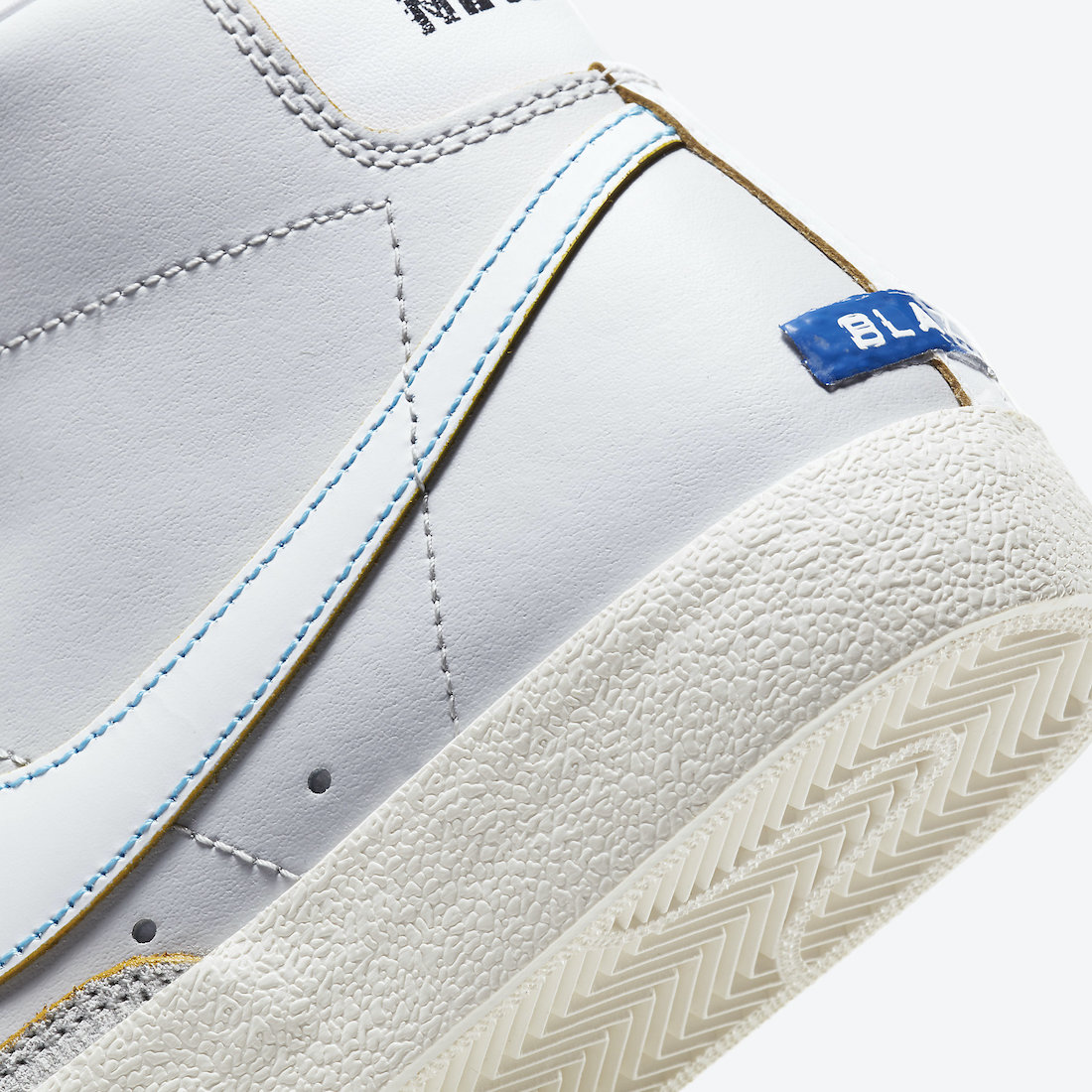 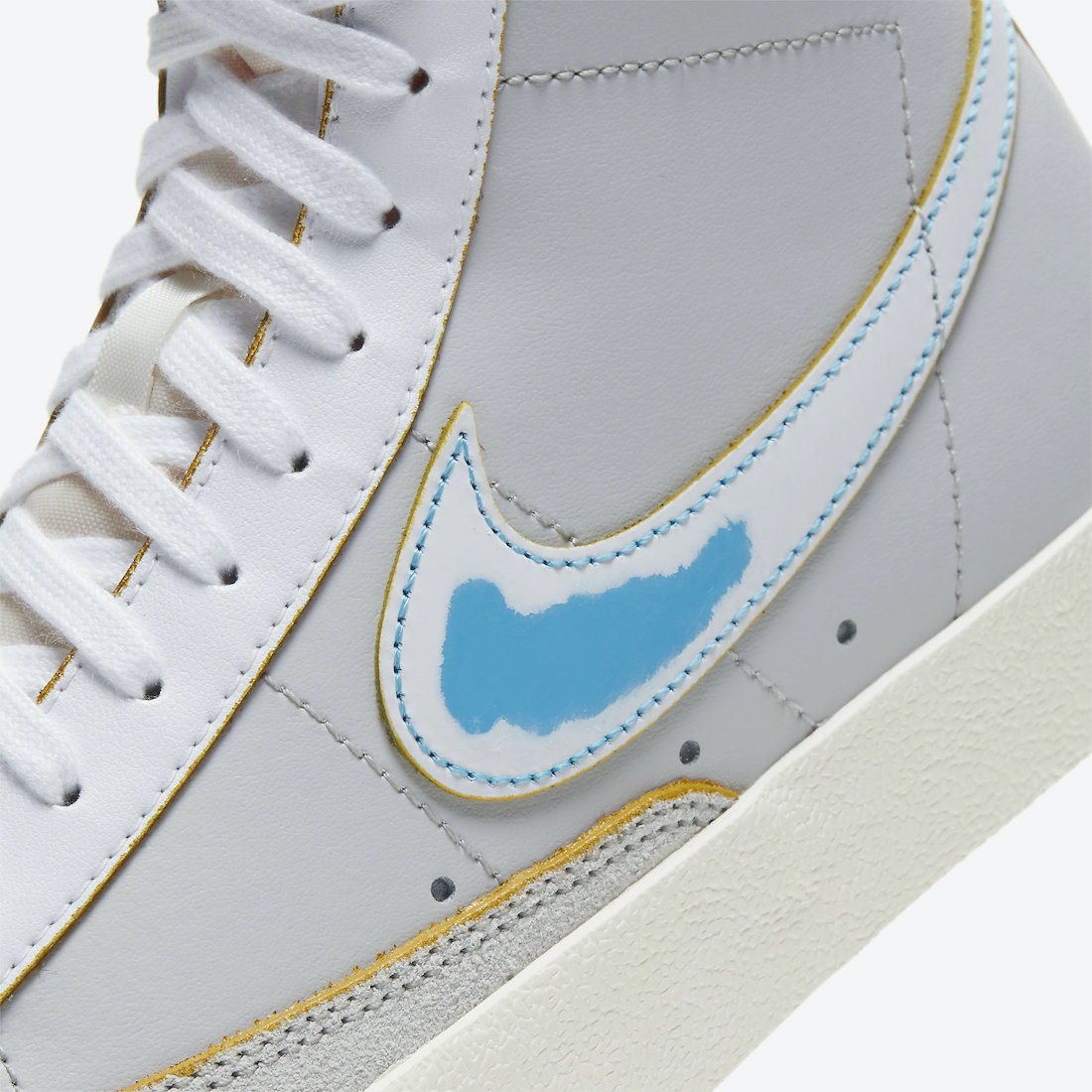