Thankfully now resumed, albeit from the Disney World bubble, the NBA recently unveiled its list of finalists for this season’s Rookie of the Year. Among the three to make the cut was Memphis Grizzlies point guard, Ja Morant. As well as gaining the adoration of the city he plays and basketball fans across the globe, he’s also earned attention from Nike, which has been supplying Morant with fresh sneakers for the court this season.

Always a provider of sneaker-spotting opportunities, the NBA’s return to TV recently gave us a glimpse of the Nike Adapt BB 2.0 “Tie Dye,” which was sported by Ja Morant. It’s not the first time the Grizzlies’ player has worn the BB Adapt 2.0 silhouette, though, having debuted the auto-lacing shoe in a game against the New Orleans Pelicans back in February.

Fans of the silhouette can now get their hands on the “Tie Dye” iteration, which brings a loud new aesthetic to the previously blacked-out sneaker. Boasting the same self-lacing capabilities as the OG Adapt BB, the 2.0 gets a basketball performance update via stretchier TPU material for more flexibility, greater ankle support, and Air Zoom Turbo in the forefoot for that extra on-court bounce. It’s also easier to slip on and off thanks to the removal of the Flyknit shroud. No wonder it’s a sneaker of choice for one of this NBA season’s standout players.

You’ll find details on where to shop both the “Tie Dye” and original black colorway of the Nike Adapt BB 2.0, as well as some bball-inspired alternatives, below. 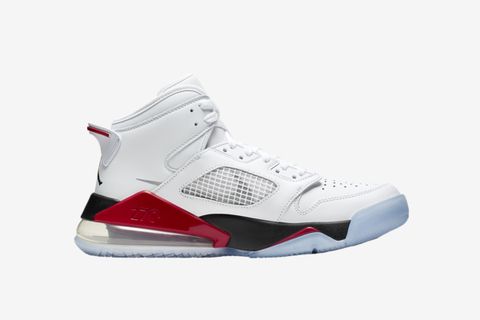 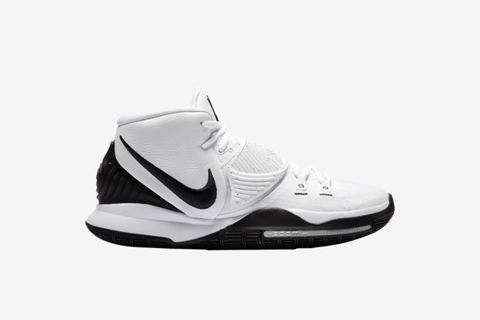 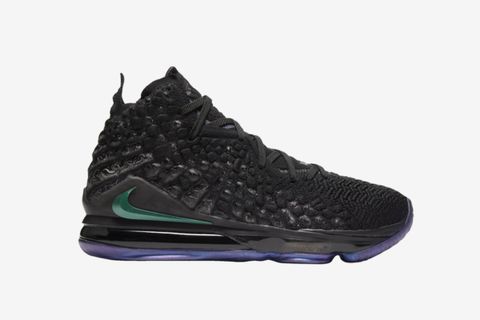 Our designated Selects section features products that we love and want to share with you. Highsnobiety has affiliate marketing partnerships, which means we may receive a commission from your purchase.