on September 4, 2020 in Uncategorized 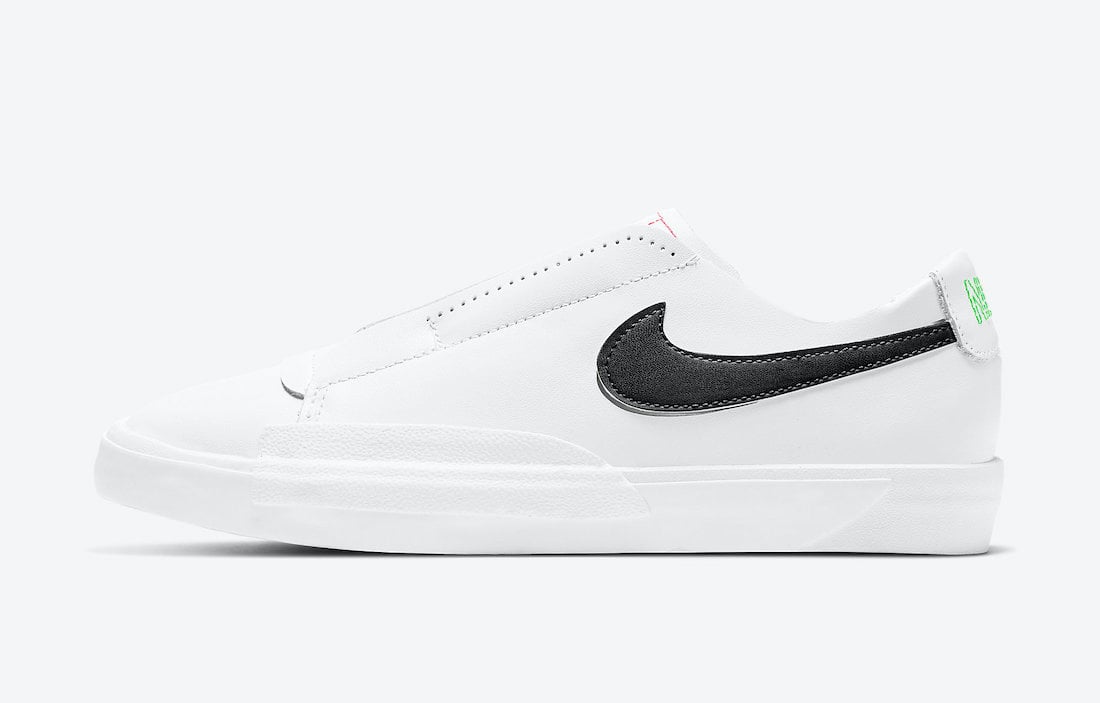 Nike is dropping a new variation of the Blazer which is a women’s exclusive and comes in slip-on form.

Looking closer this Blazer Slip comes with White leather on the upper while Black lands on the Swoosh logo on the lateral side and perforated holes hits the medial. In addition we have Neon Green branding on the heel, an Orange detailing covers a section of the midsole and upper. Finishing the look is White on the midsole and rubber outsole.

Additional photos of this Blazer Slip can be seen below which will give you a closer look. While a release date is not available, they are expected to arrive soon at select retailers including Nike.com. 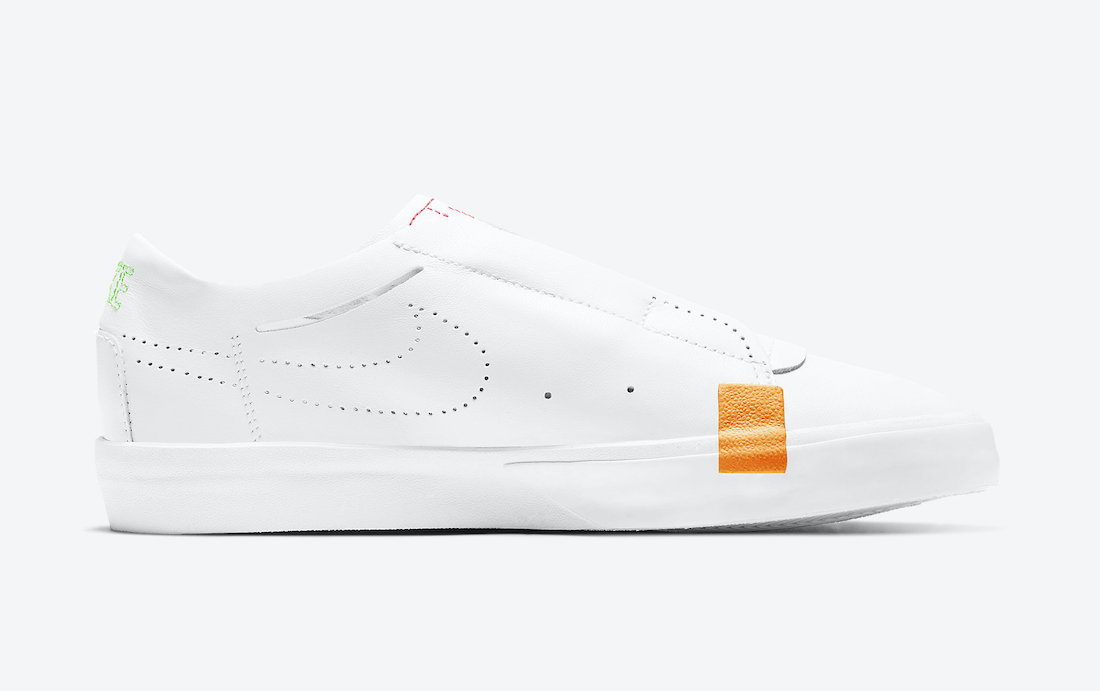 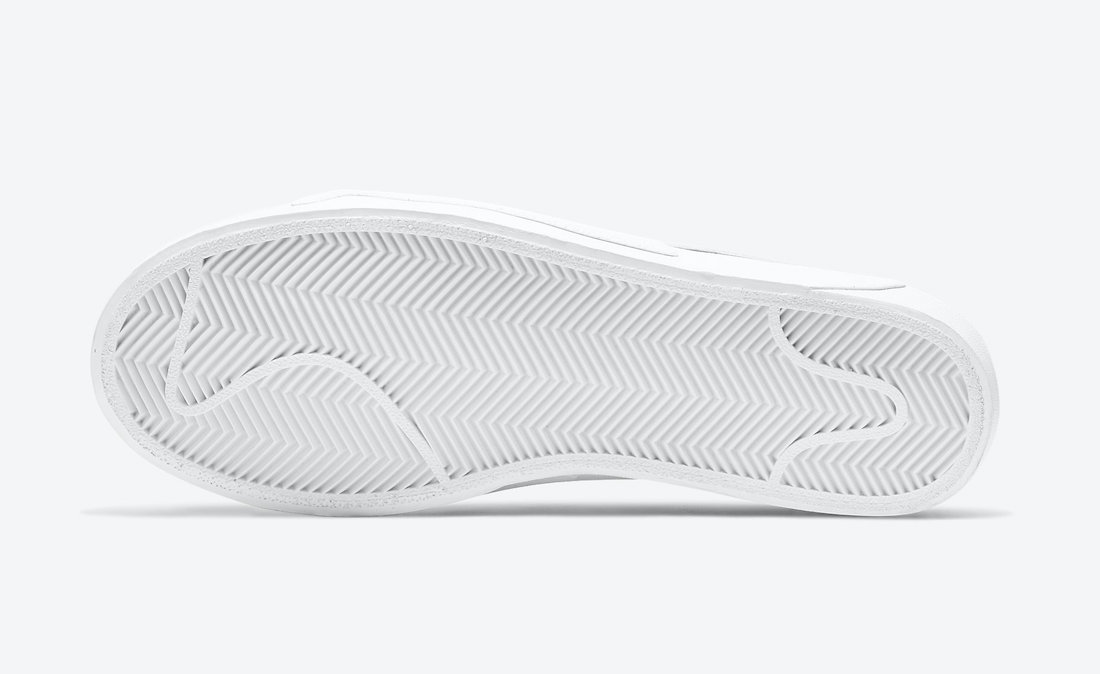