on September 5, 2020 in Uncategorized 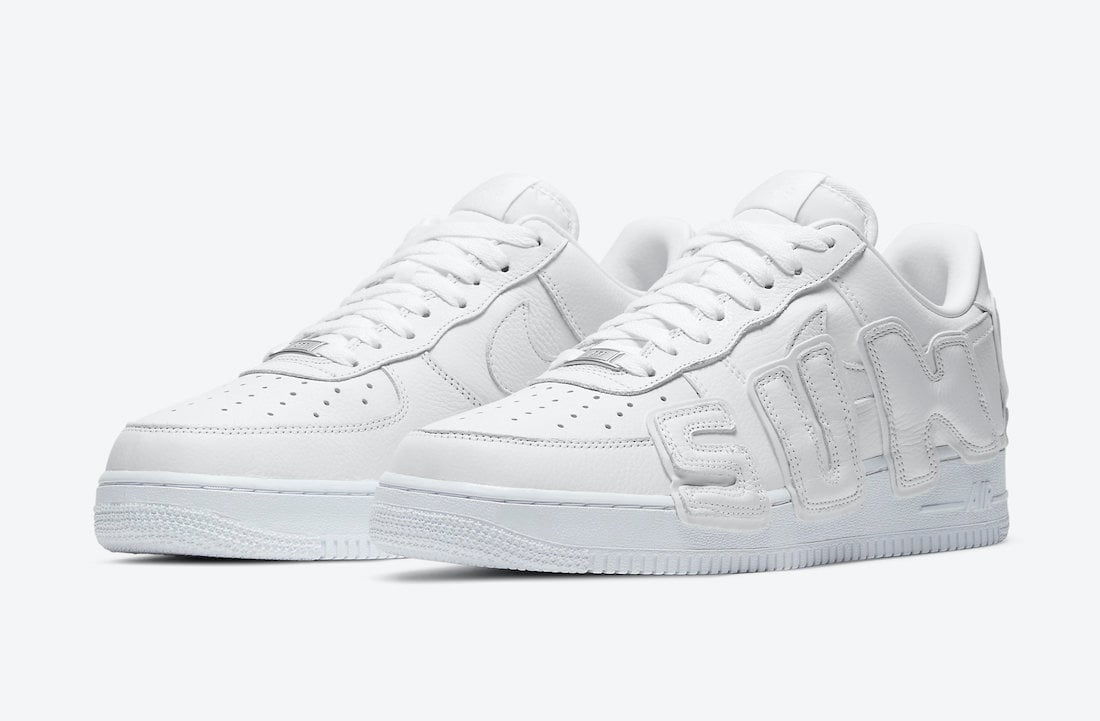 Cactus Plant Flea Market and Nike will collaborate once again on the Air Force 1 which will debut during September.

Looking closer this Nike Air Force 1 Low comes dressed in the ‘Triple White’ theme. Utilizing White throughout while constructed with leather. In addition we have ‘SUNSHINE’ across the panels that resembles the Uptempo as well as reflective detailing. Other highlights includes a thermal graphic on the insoles, White on the midsole and rubber outsole.

You can expect the Cactus Plant Flea Market x Nike Air Force 1 ‘Triple White’ to release at select retailers including Nike.com on September 10th. Retail price is set at $130. Below you can check out more images which will give you a closer look. 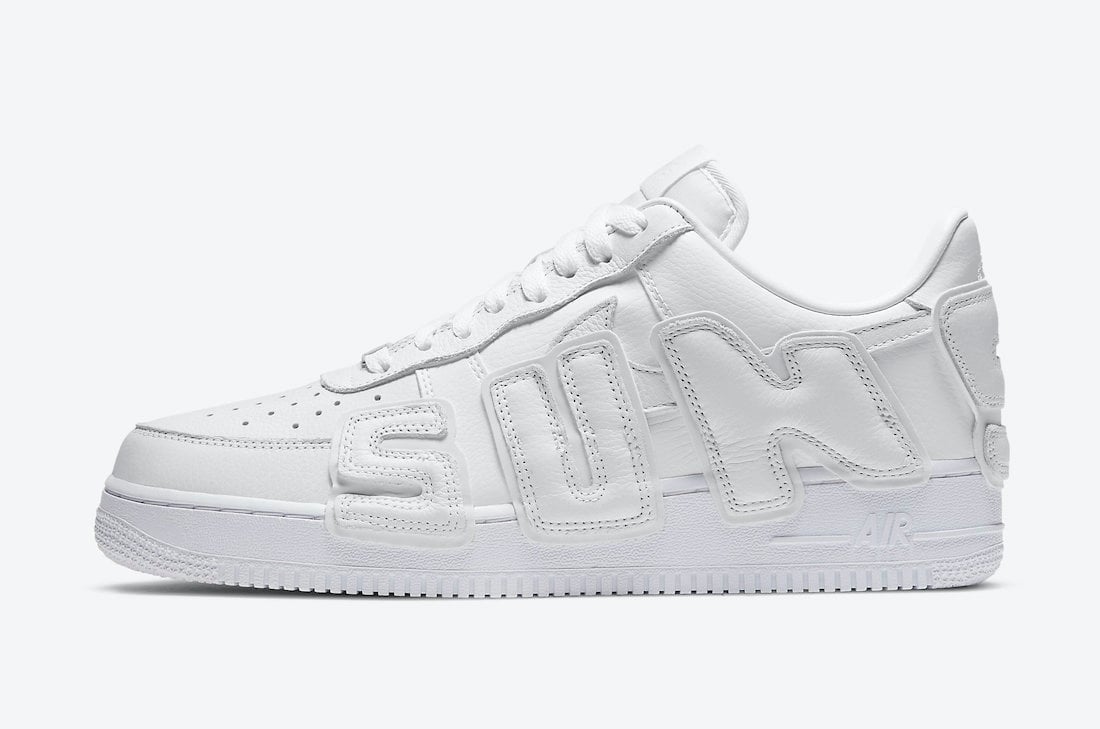 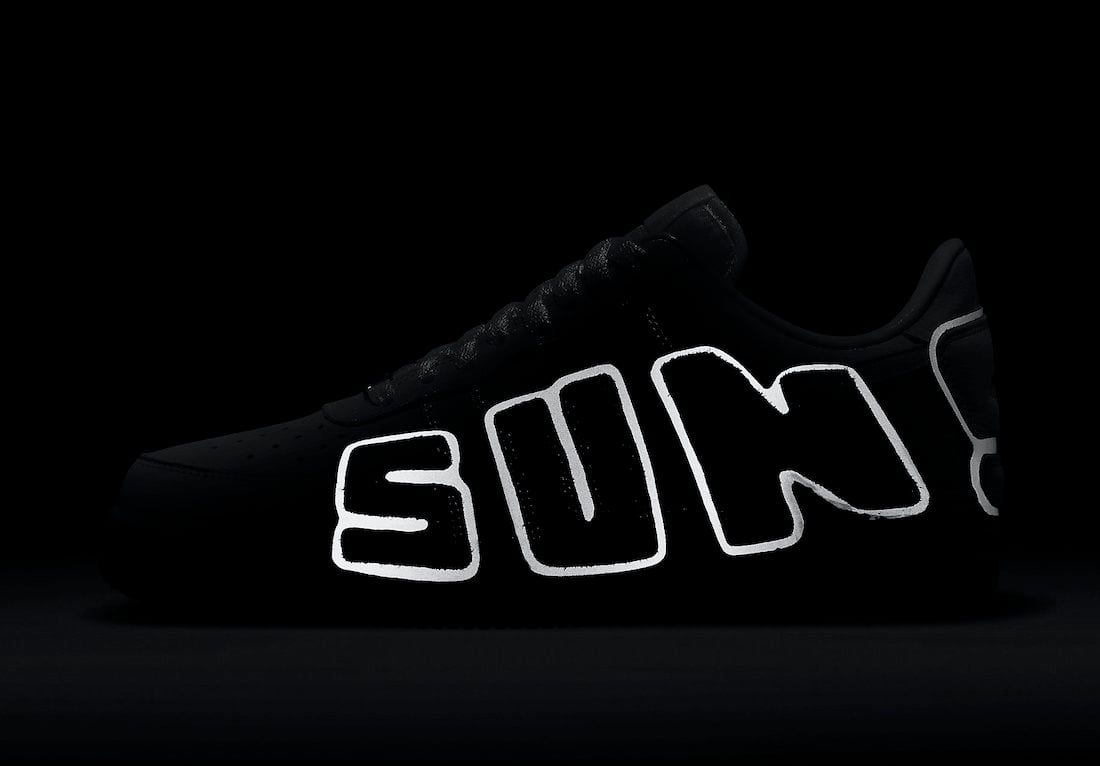 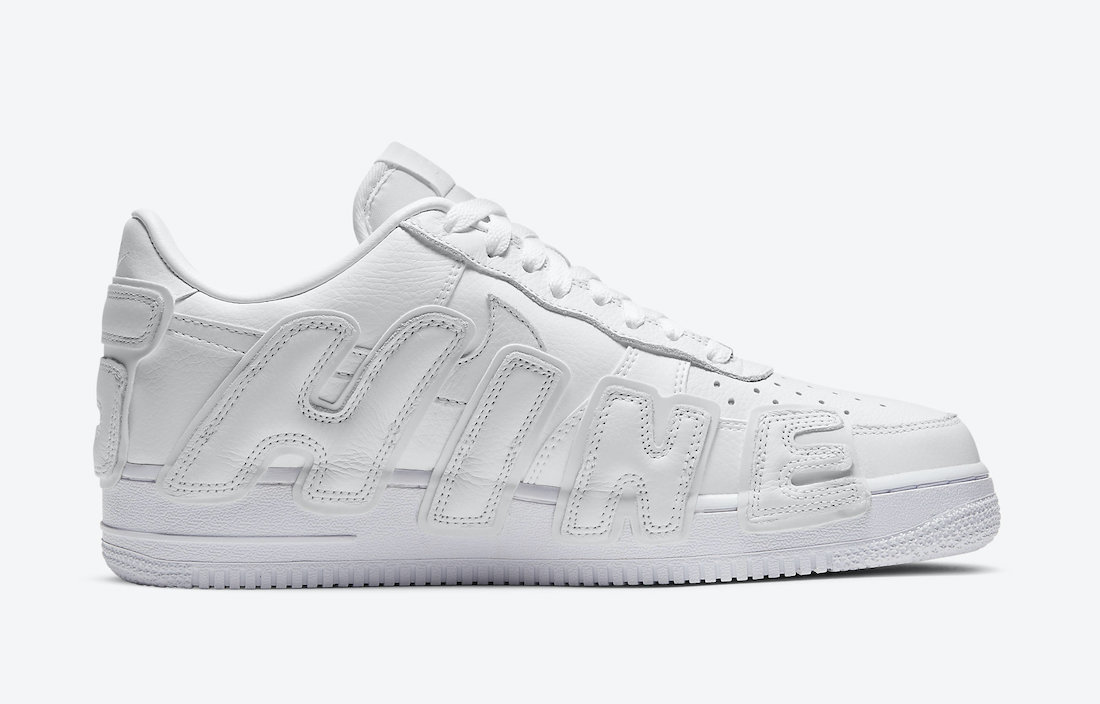 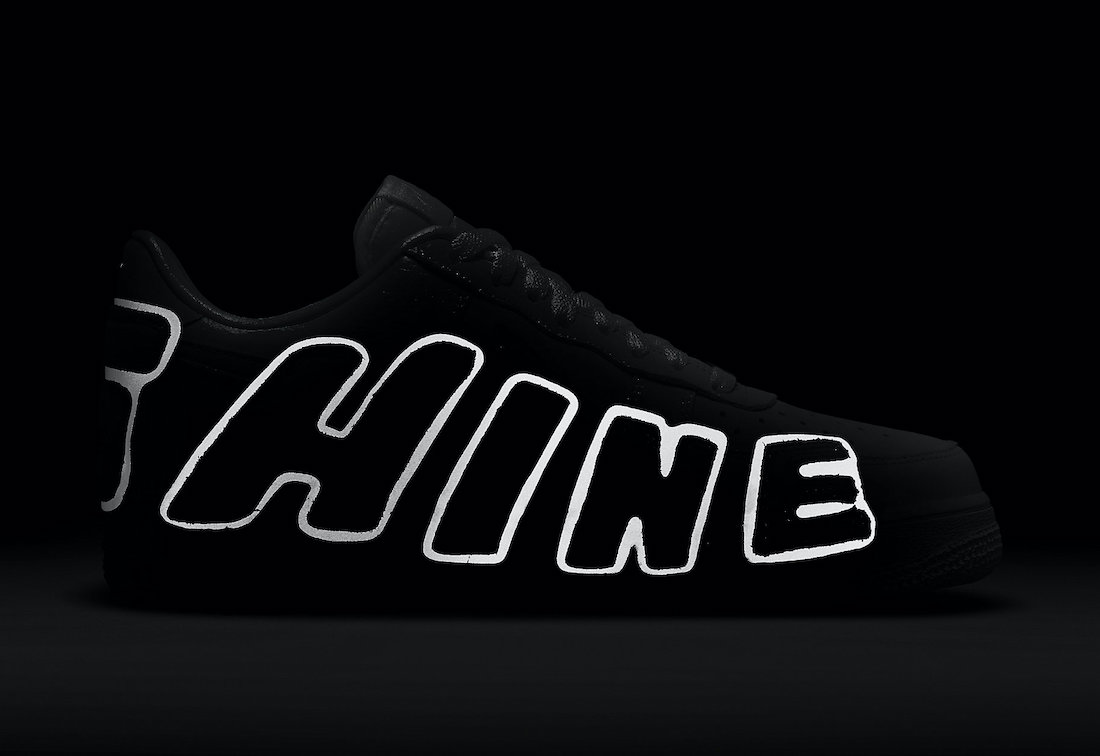 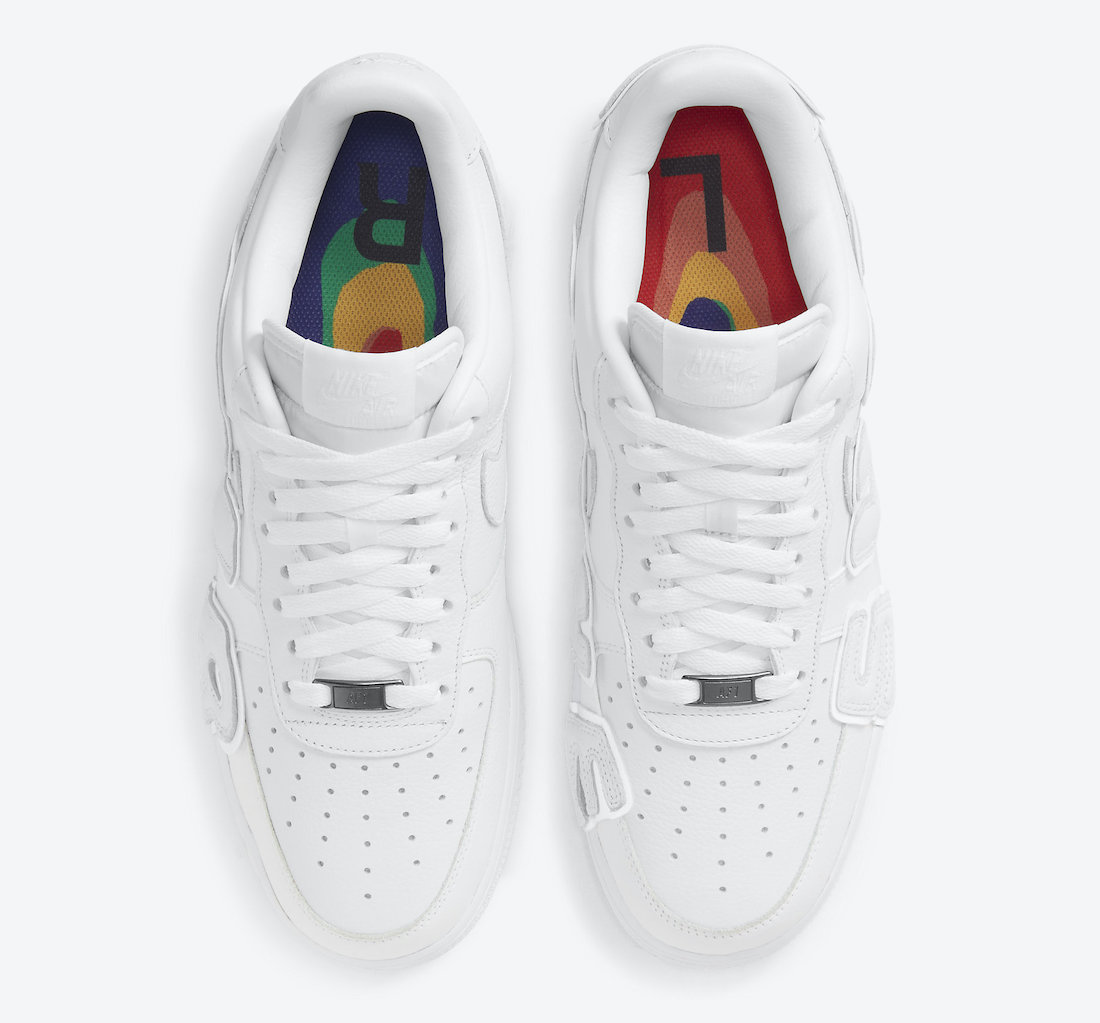 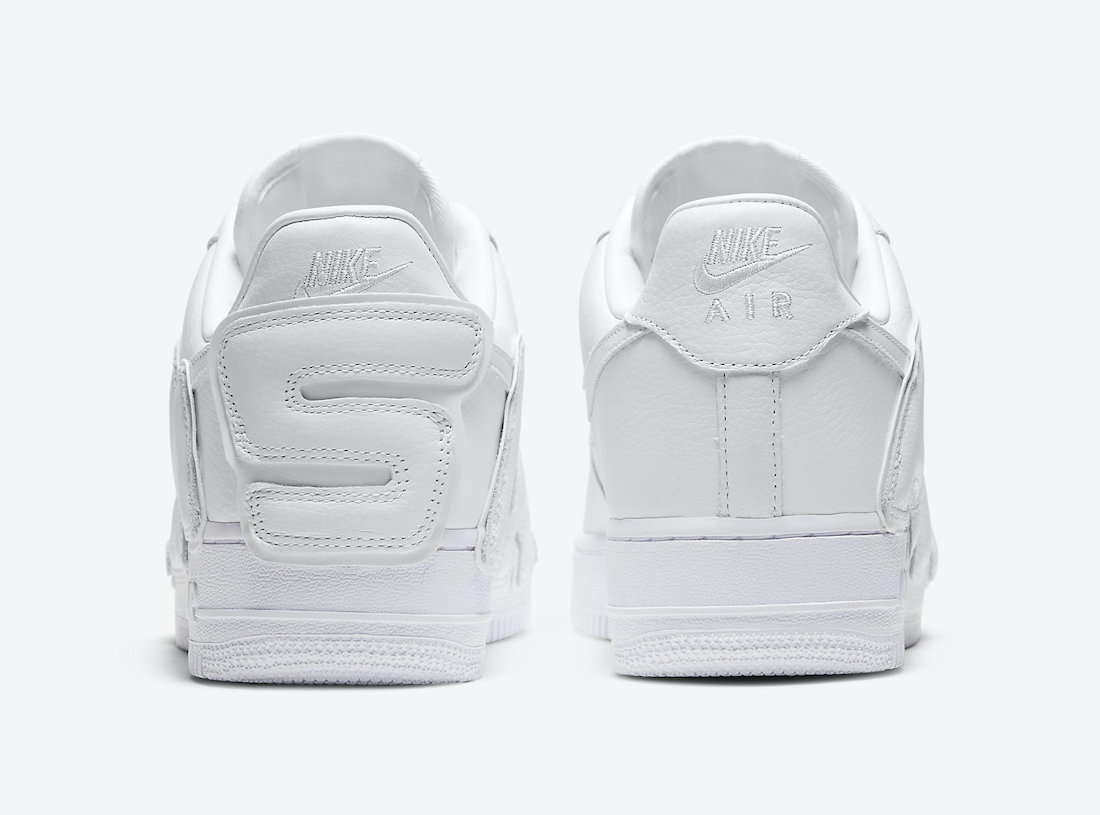 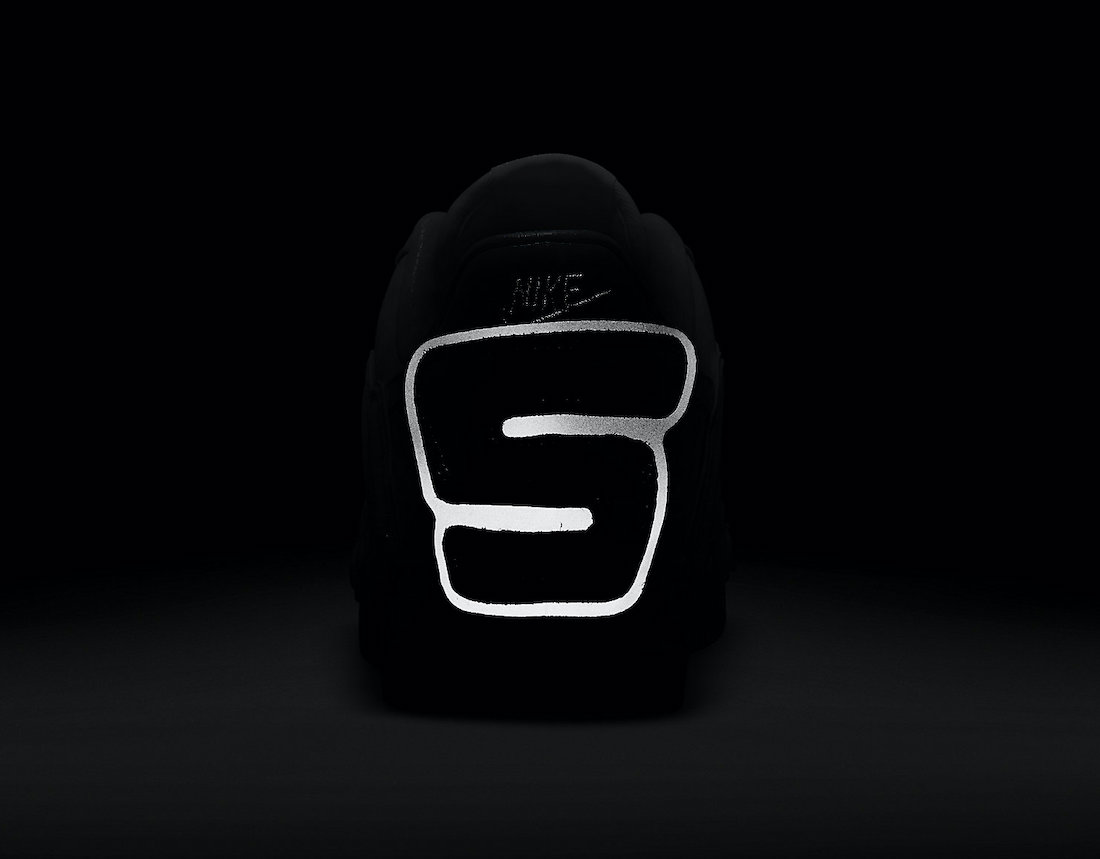 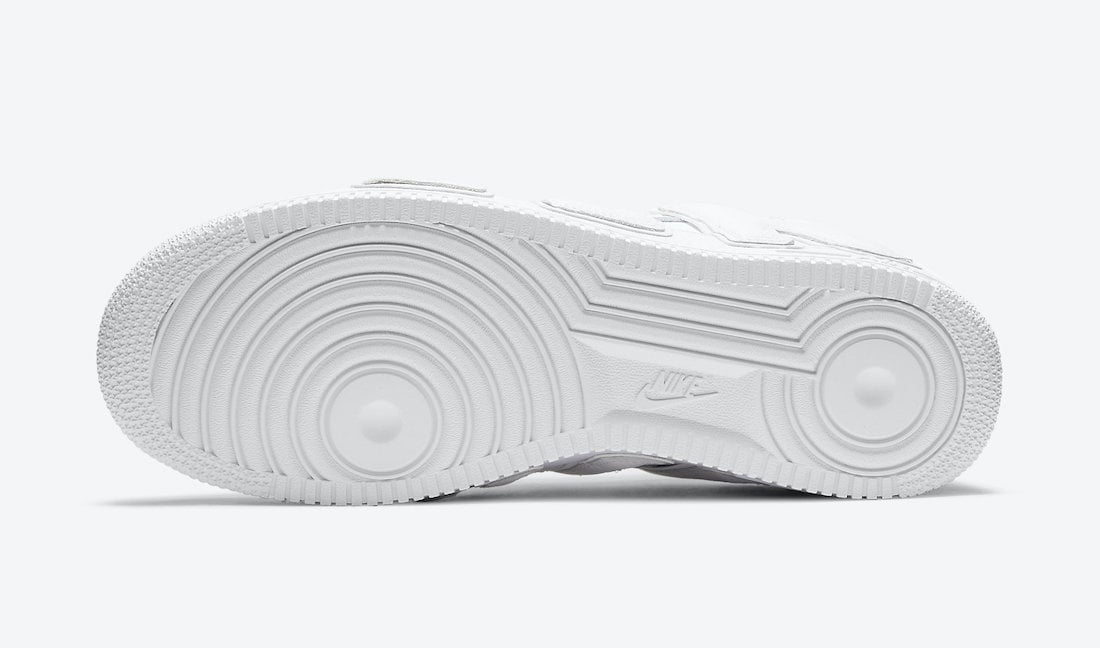 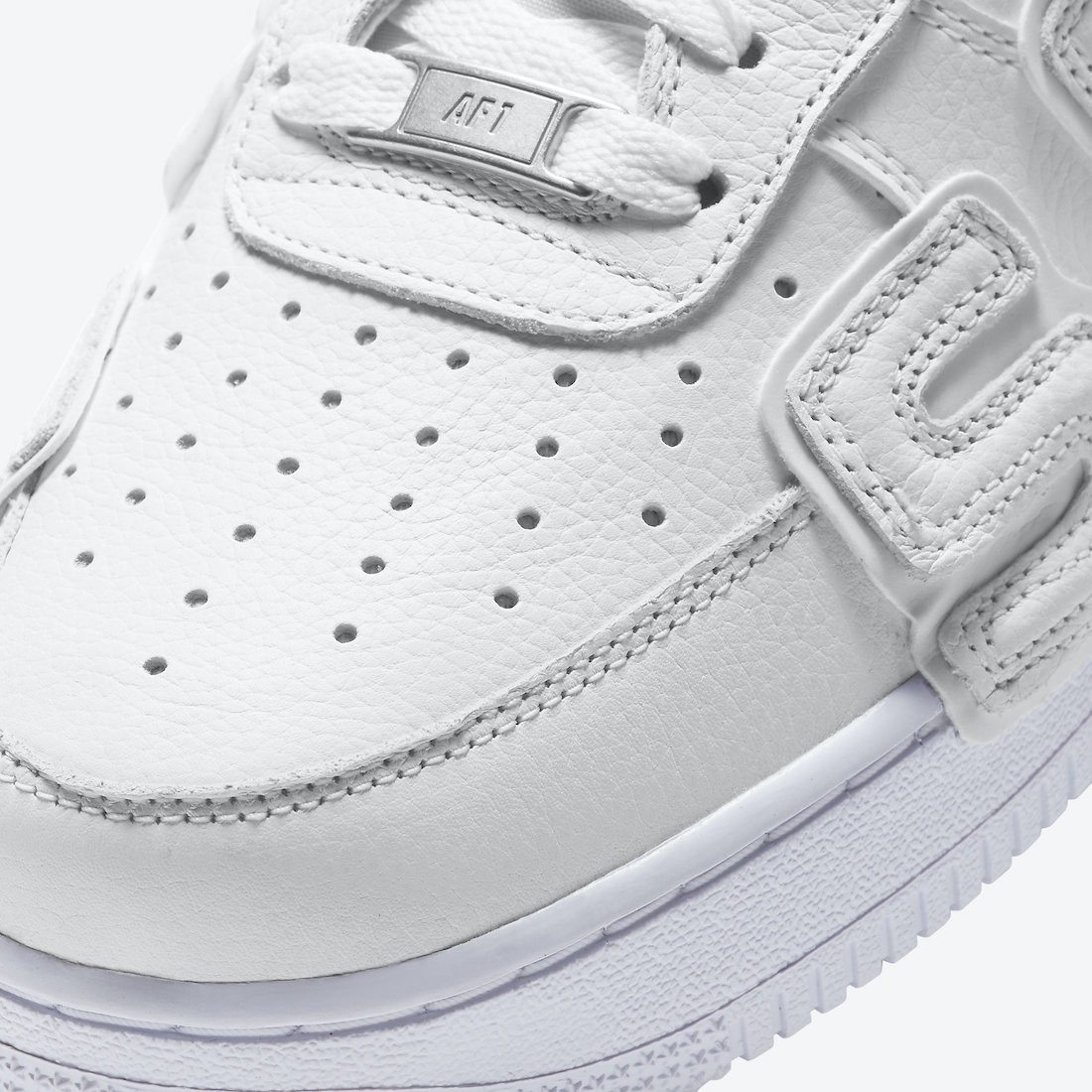 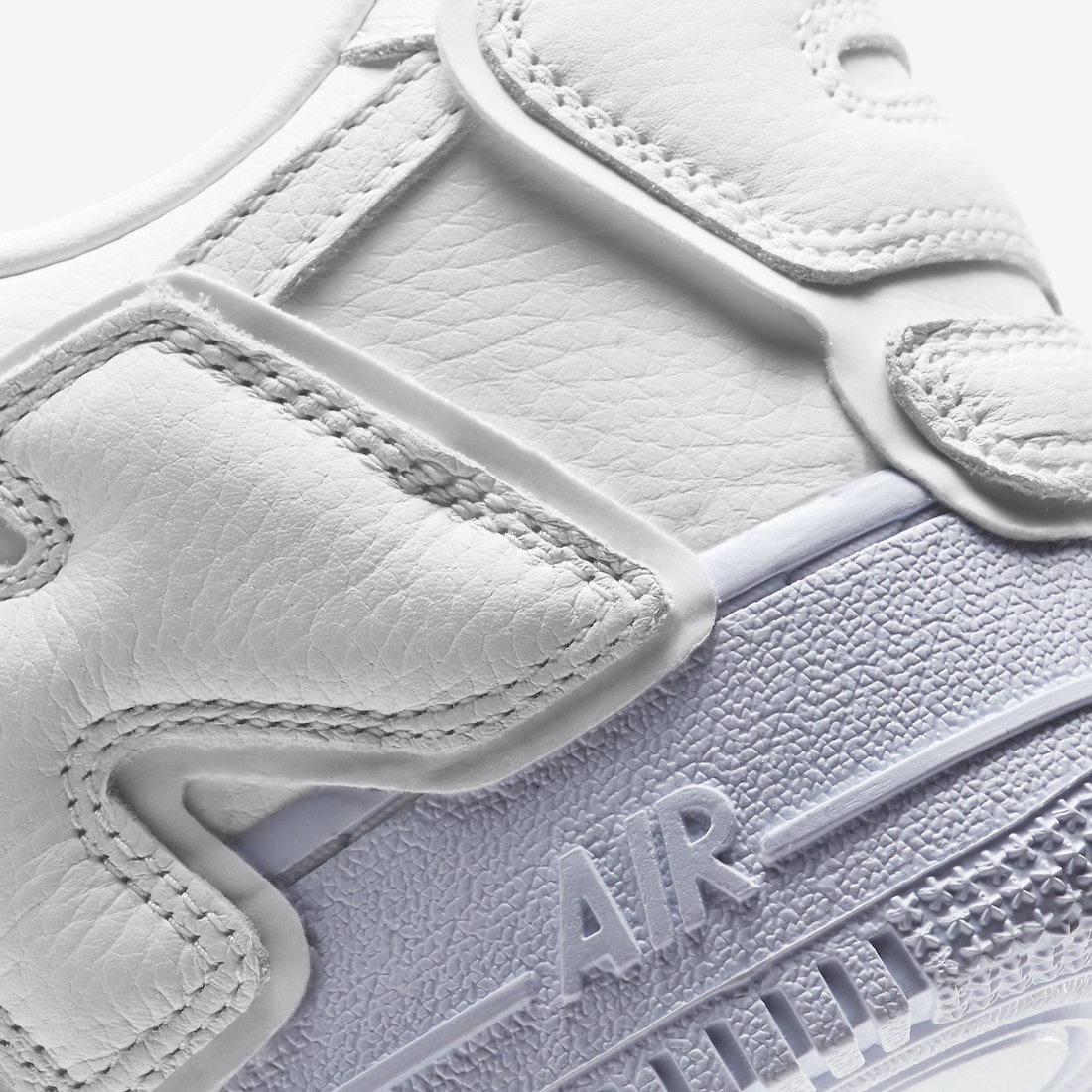 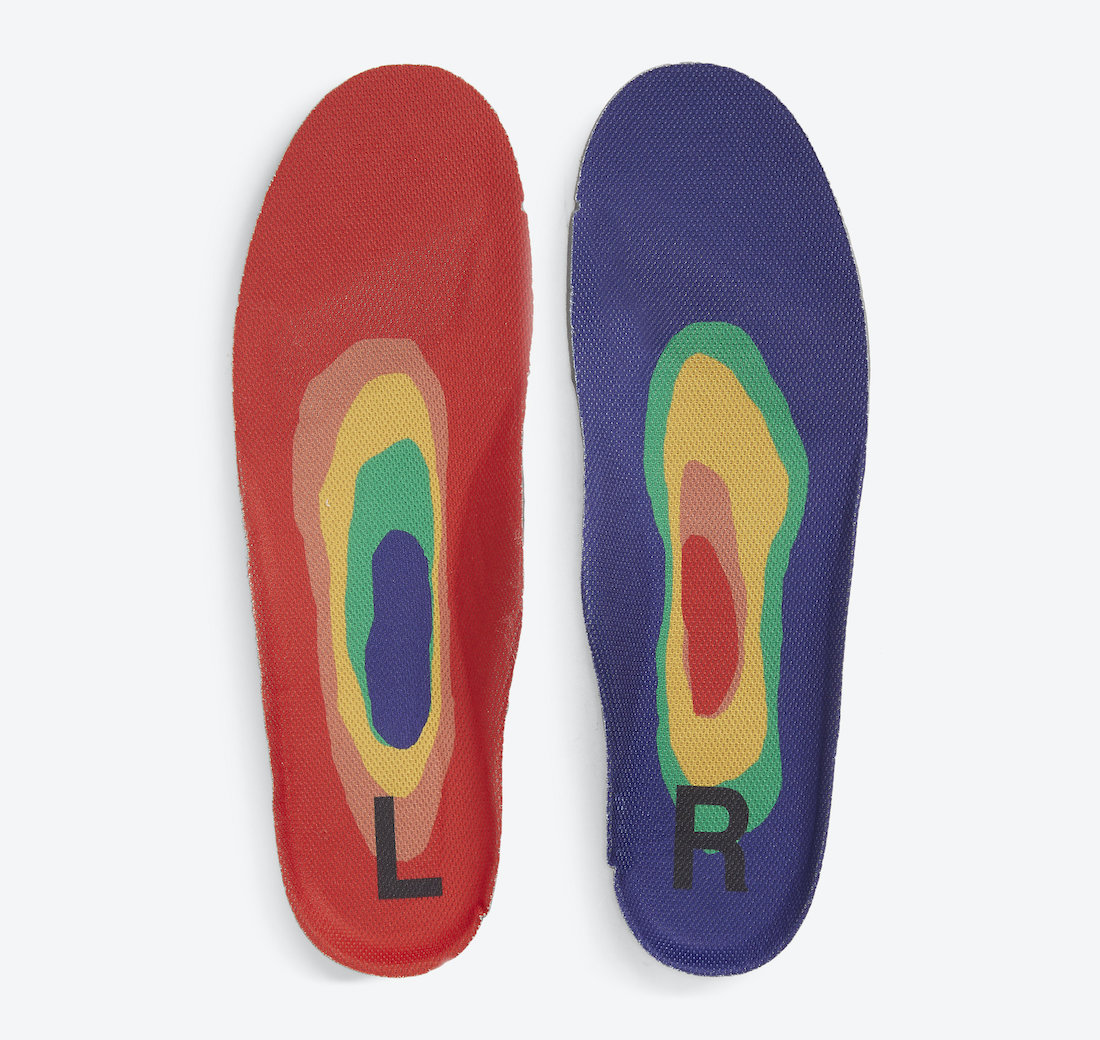