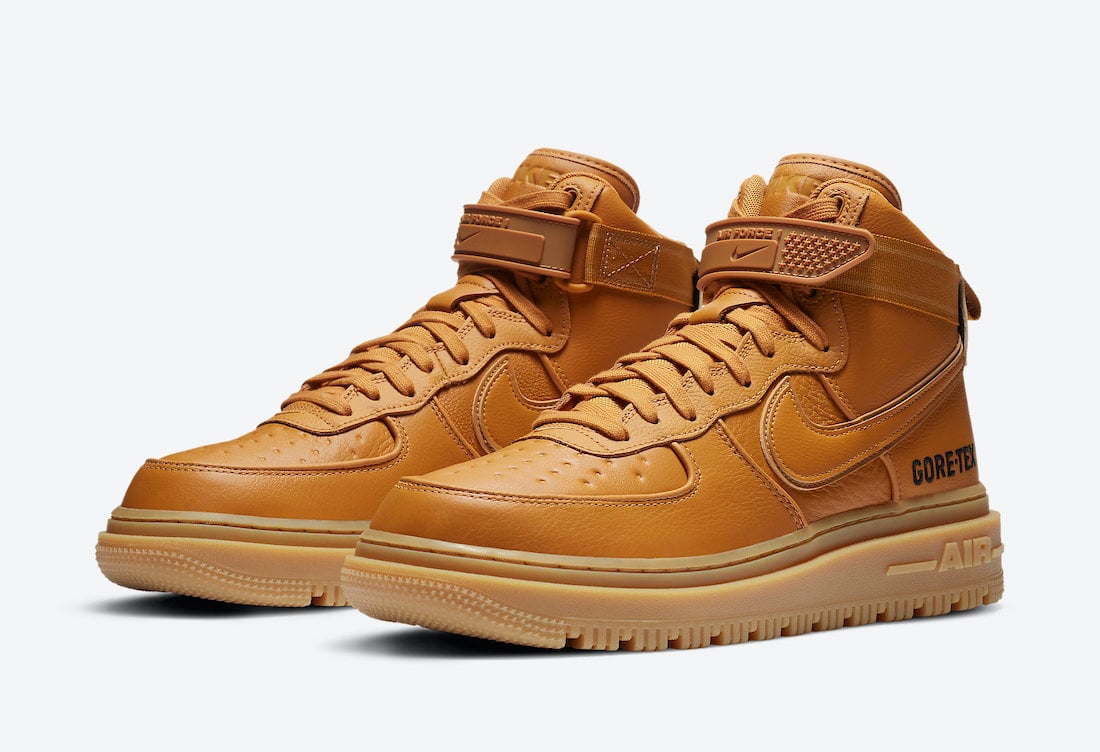 Not only is Nike releasing a ‘Medium Olive’ pair, the brand is also dropping a ‘What’ version of the Air Force 1 Gore-Tex Boot.

Featuring a Flax, What and Gum Light Brown color combination. Looking closer this Nike Air Force 1 Boot comes constructed with Gore-Tex waterproof leather while Gore-Tex branding is seen on the lateral side of the heel and insoles. Finishing the look is a Gum rubber outsole.

More images of the Nike Air Force 1 Gore-Tex Boot ‘Wheat’ can be seen below which will give you a closer look. You can expect this pair to release soon at select retailers including Nike.com. Retail price is set at $180. 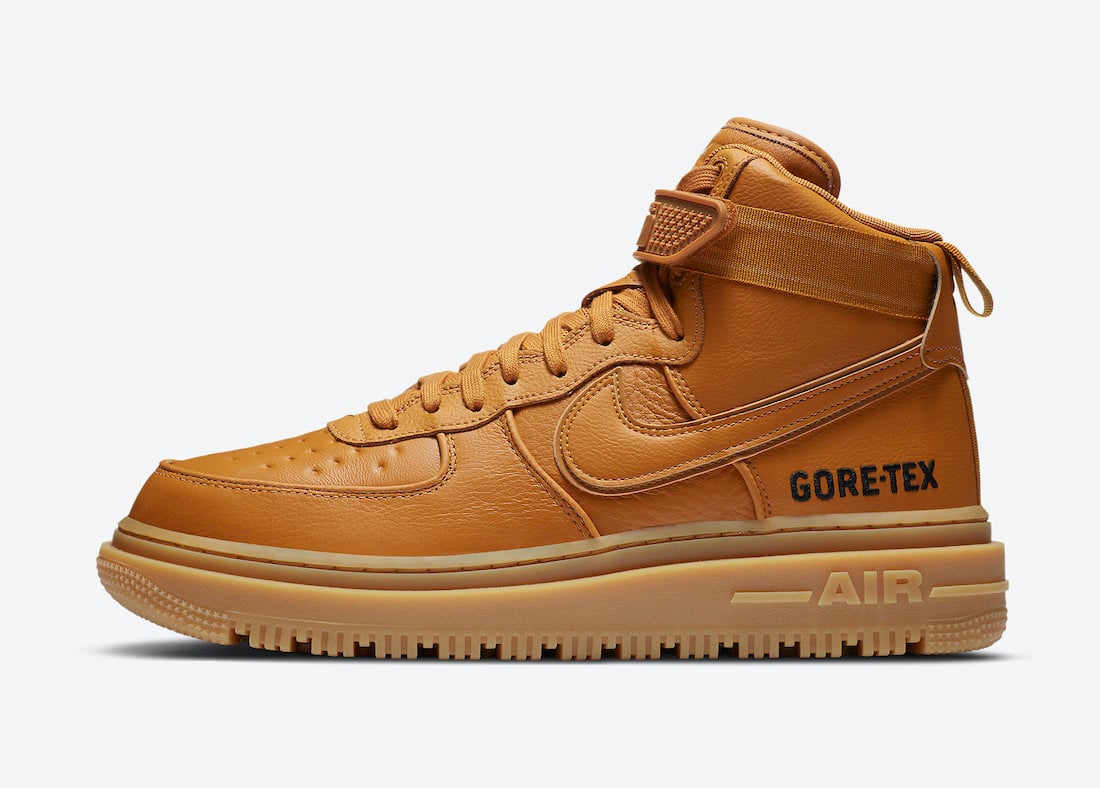 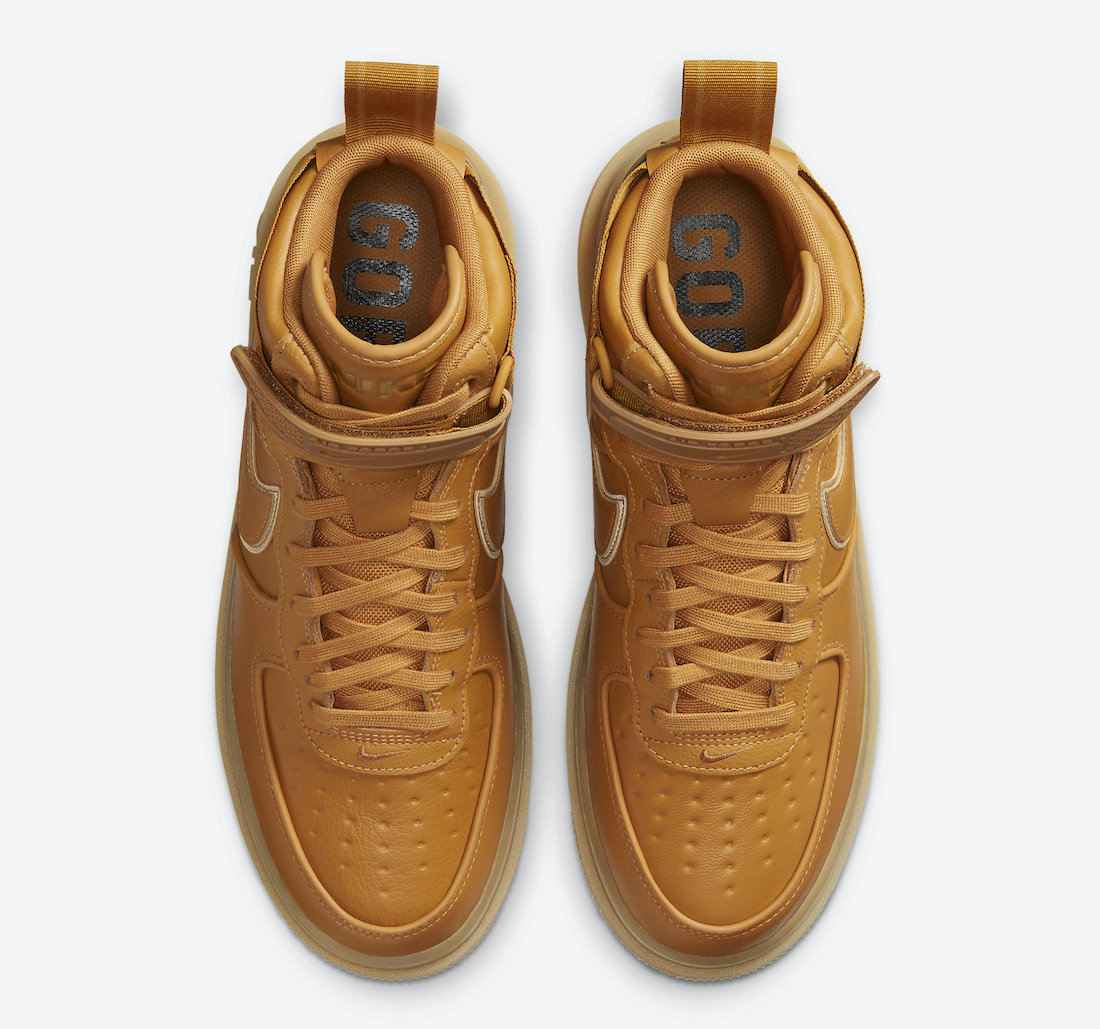 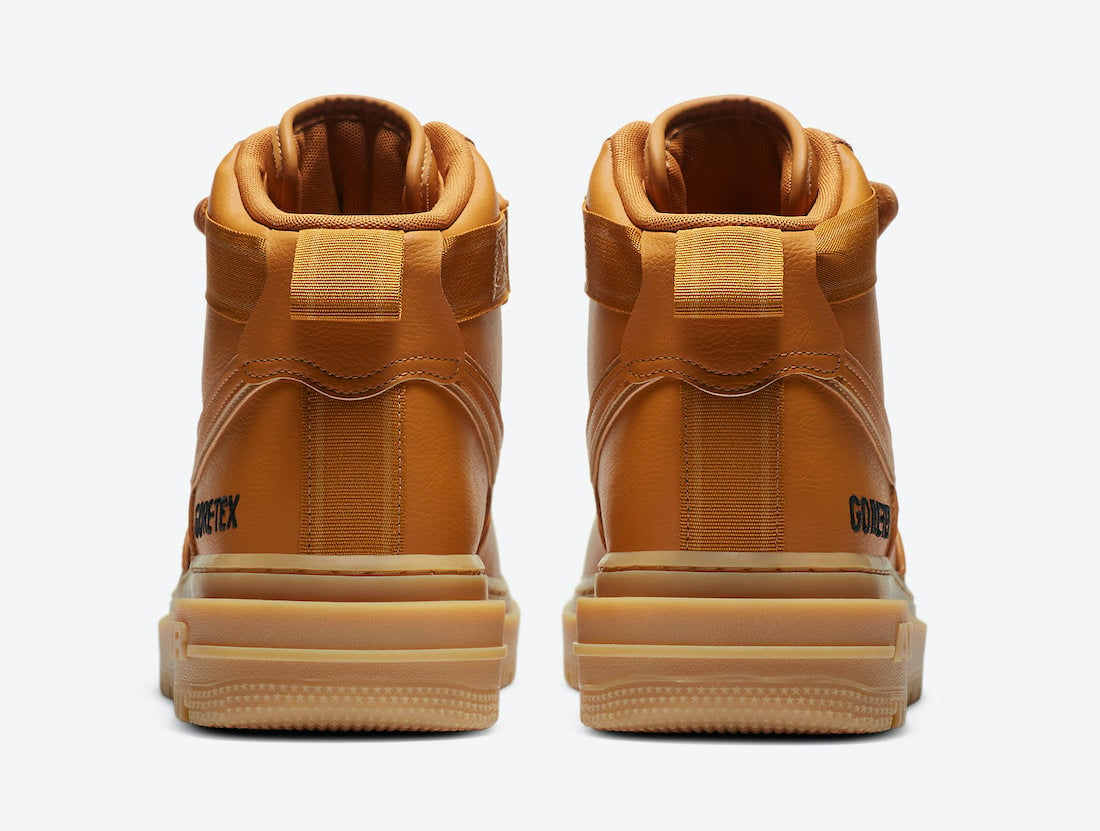